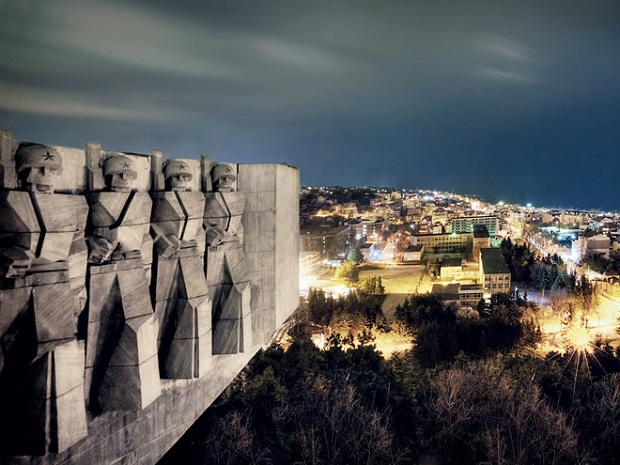 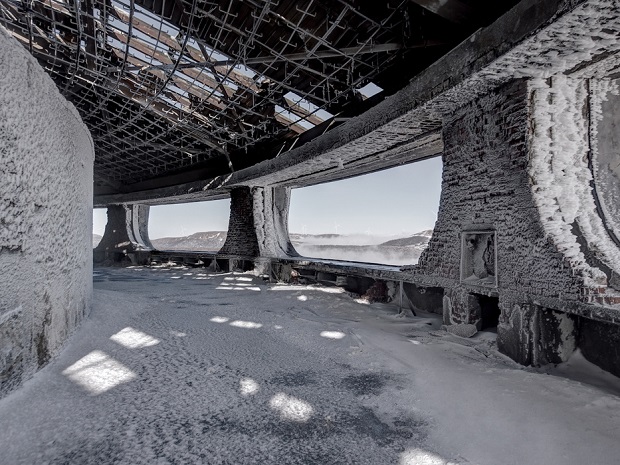 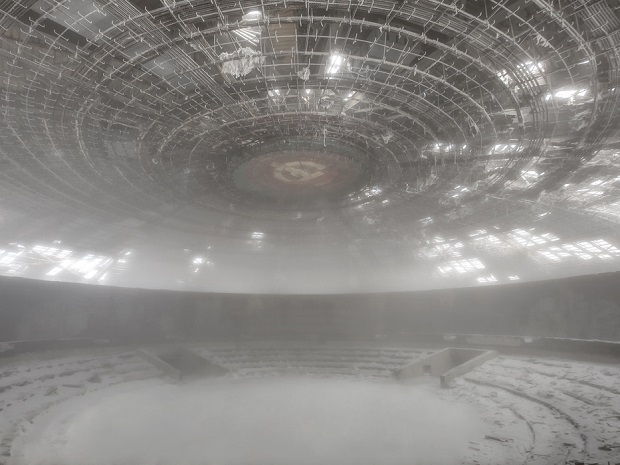 The communist ideology was centered around the idea of progress and industrialization, as ways to achieve an ideal society. The distinct architecture the regime has produced was meant to reflect both these values and also the power of the regime. Twenty-three years after the fall of communism, most of these architectural remains are falling apart. This is what British photographer Rebecca Litchfield set out to document. Her project, Soviet Ghosts, took her to 13 countries which were once part of the Soviet Union or occupied. 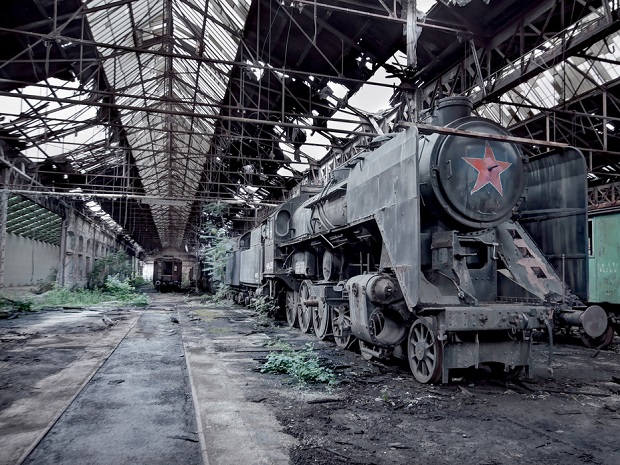 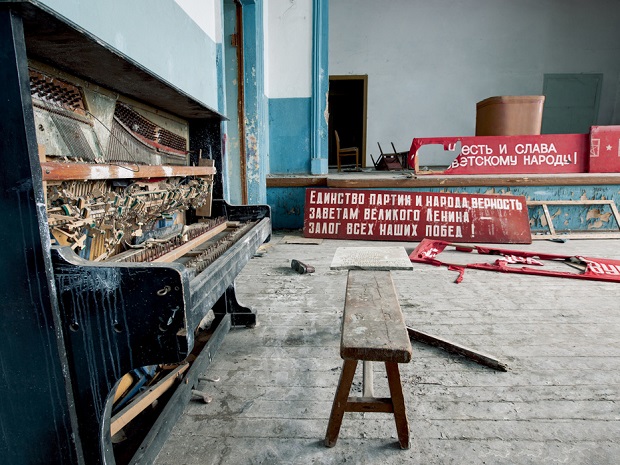 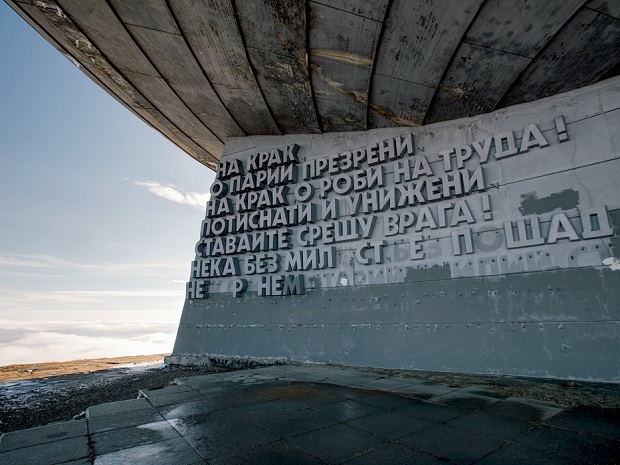 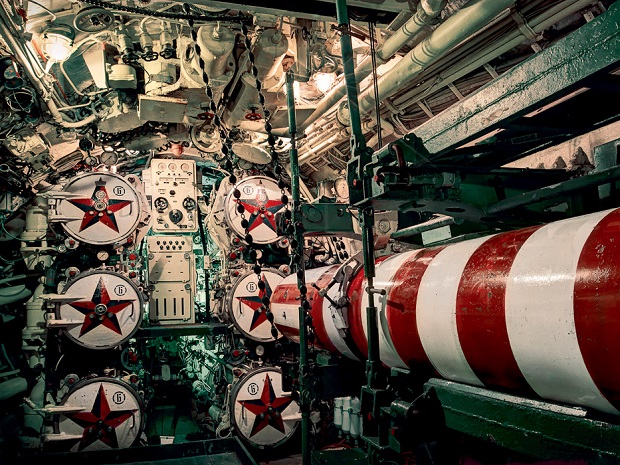 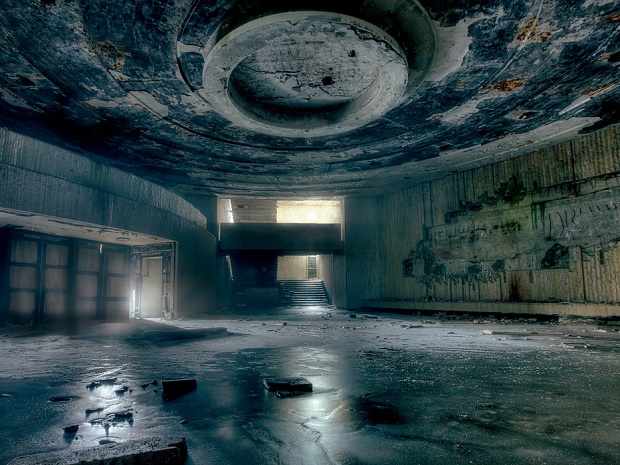 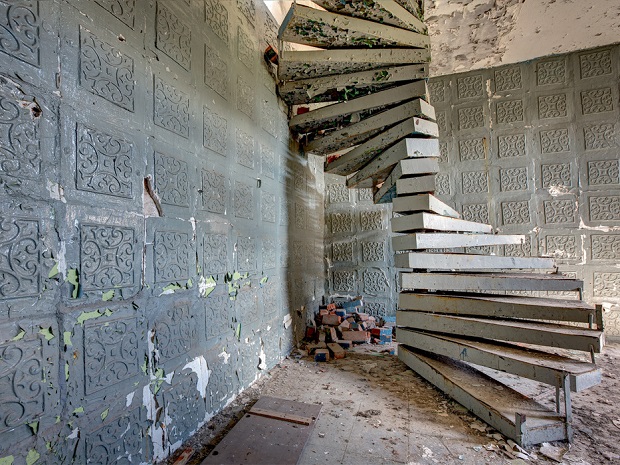 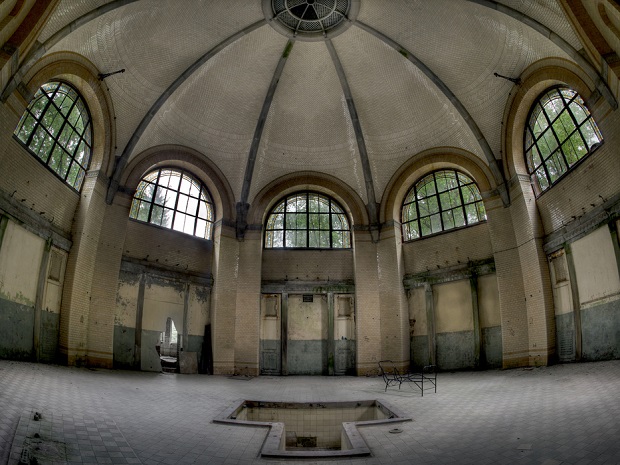 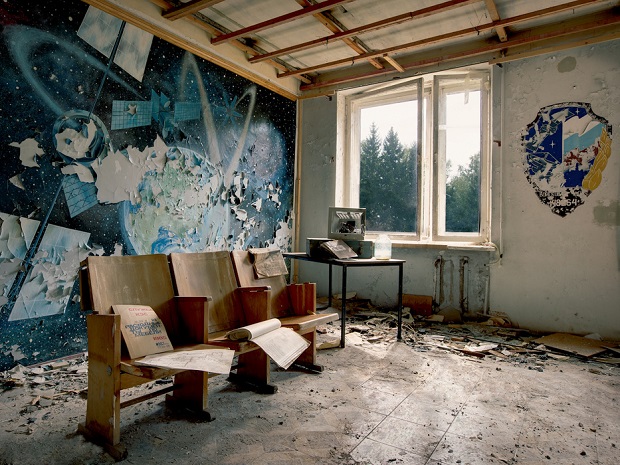 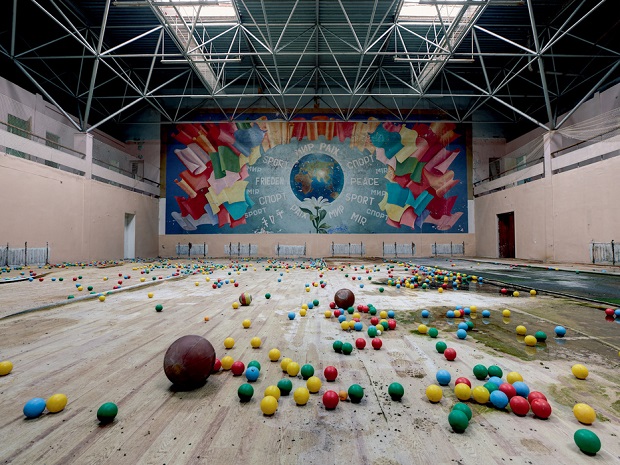 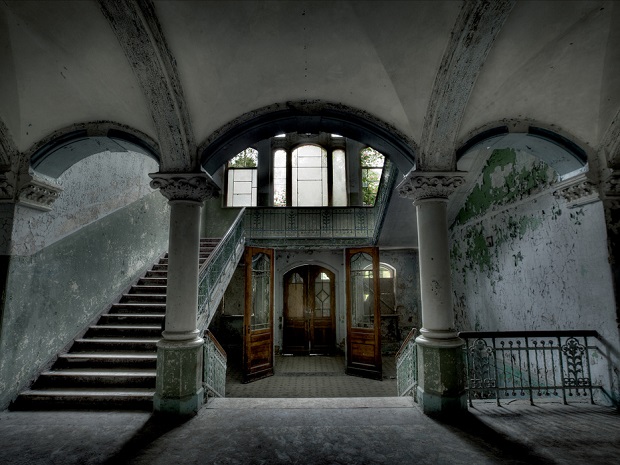 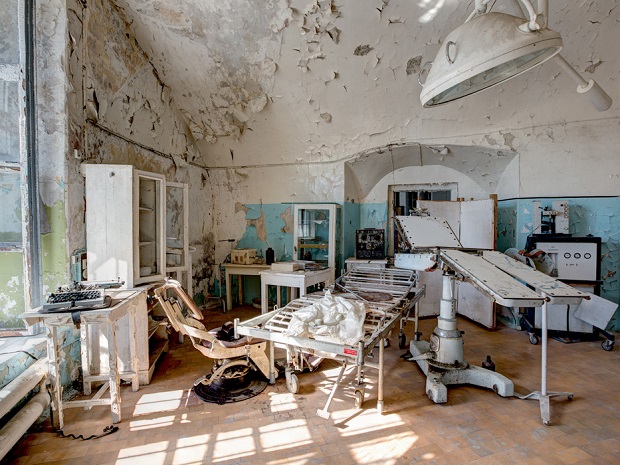