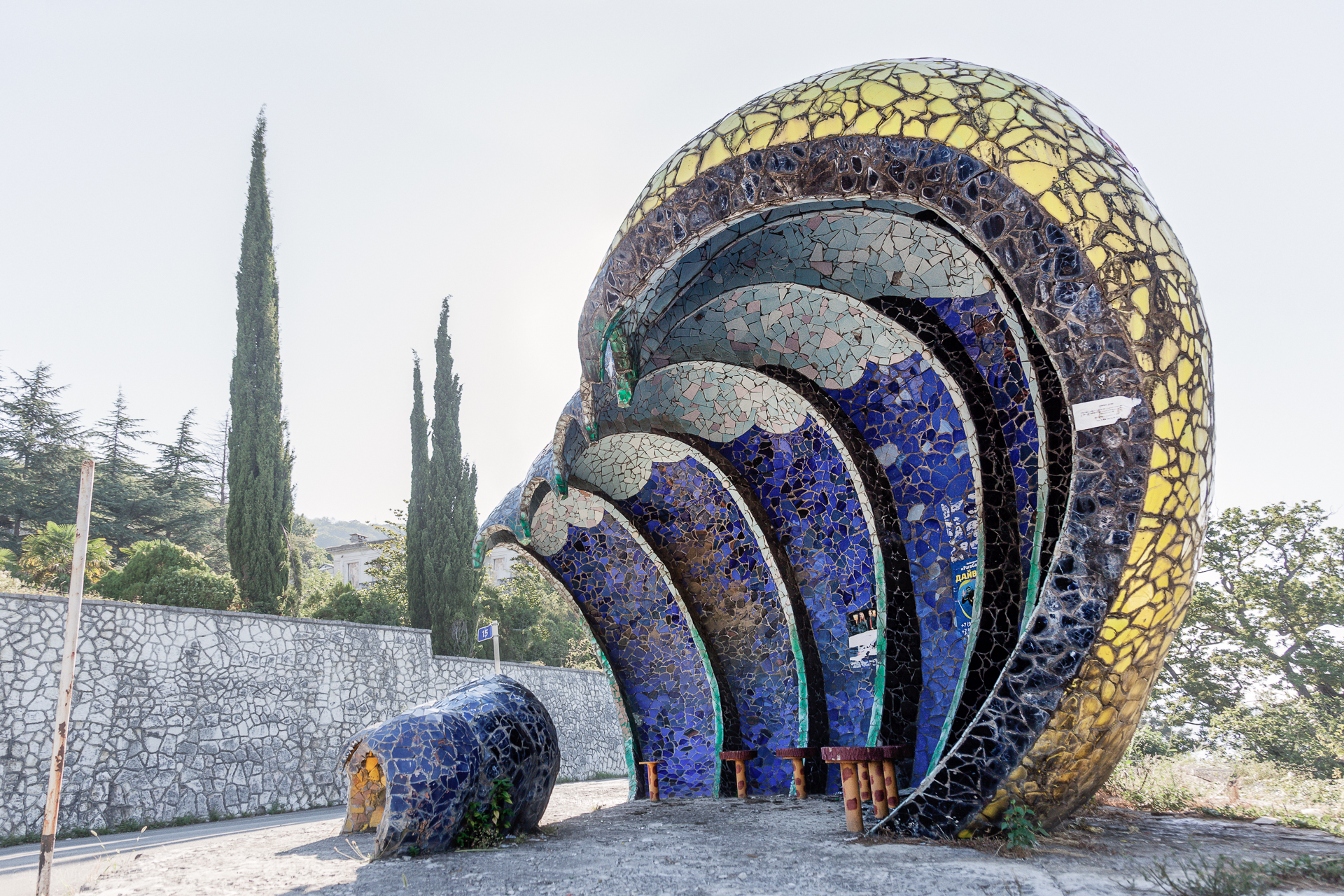 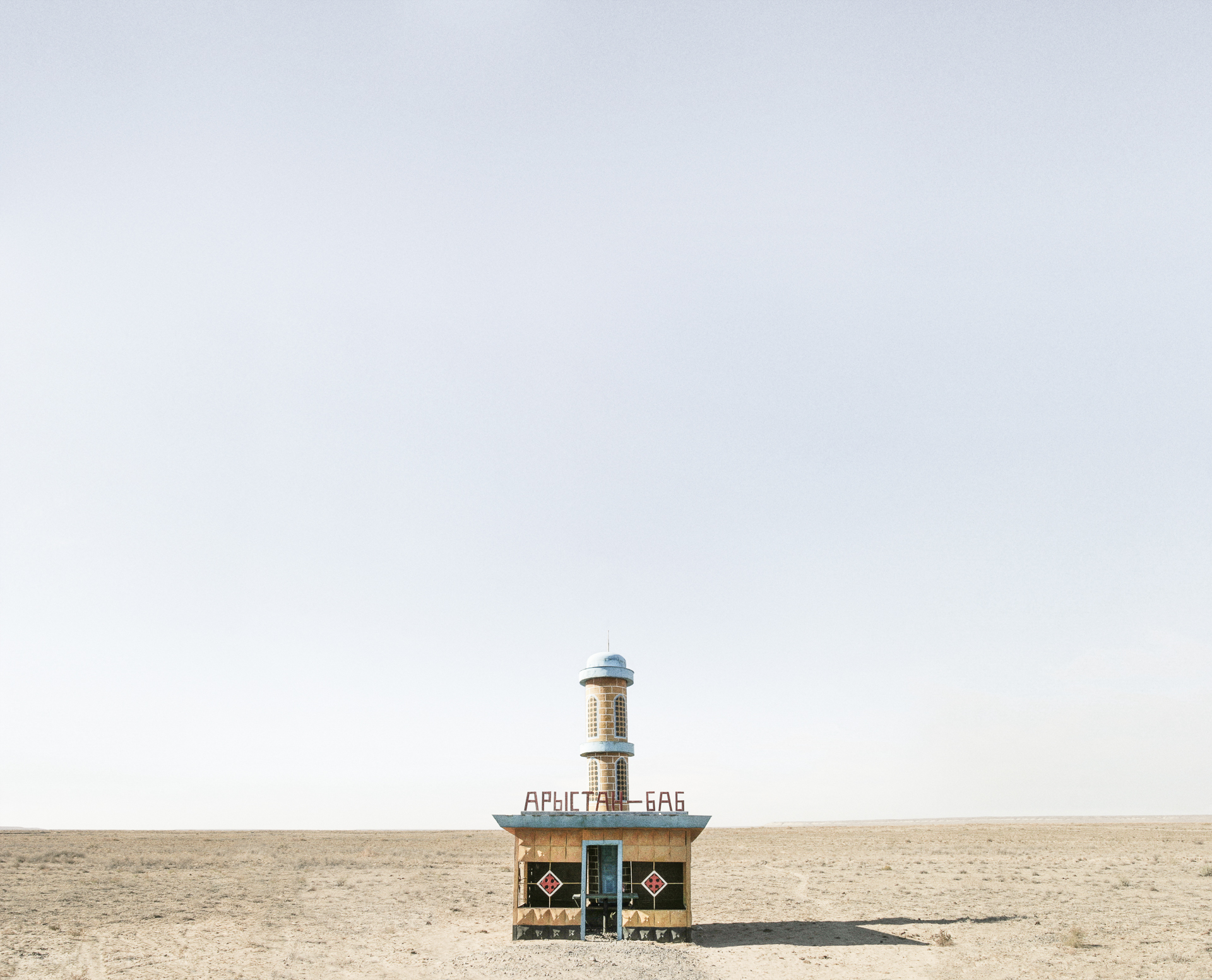 From Eastern Europe, passing though the Caucasus and all the way to Central Asia, American photographer Christopher Herwig documented bus stops built during the USSR period. And who would have thought that documenting such a seemingly insignificant element, could reflect so accurately the extend to which communism left a footprint covering thousands of kilometers?

Herwig first discovered the unusual architecture of Soviet-era bus stops during a 2002 long-distance bike ride from London to St. Petersburg. He challenged himself to take a photo every hour during the trip, and so he noticed surprisingly designed bus stops on otherwise deserted stretches of road. Twelve years later, Herwig covered more than 18,000 miles in 14 countries of the former Soviet Union, traveling by car, bike, bus and taxi to hunt down and document these bus stops.

Whether located in Estonia, in Abkhazia or in Kyrgyzstan, these now decaying relics of Soviet times are very different yet very similar. Many of them are built in the constructivist architectural style that first appeared in USSR in the ’20s. The elements that decorate some of these bus stops are typical for those times as well. The children playing, the happy workers, the wealth and the richness of the harvest are all elements of a kind of artificial pretend happiness the regime was working hard to instill. And yet, while in those times each new construction or form of art had to respect certain ideological guidelines, building a bus stop was relatively free of restrictions. Therefore, even though they share specific elements, each bus stop seems to be unique and surprising in its own way.

The Soviet Bus Stops series was collected in a book published this month by FUEL, and it is now available online. 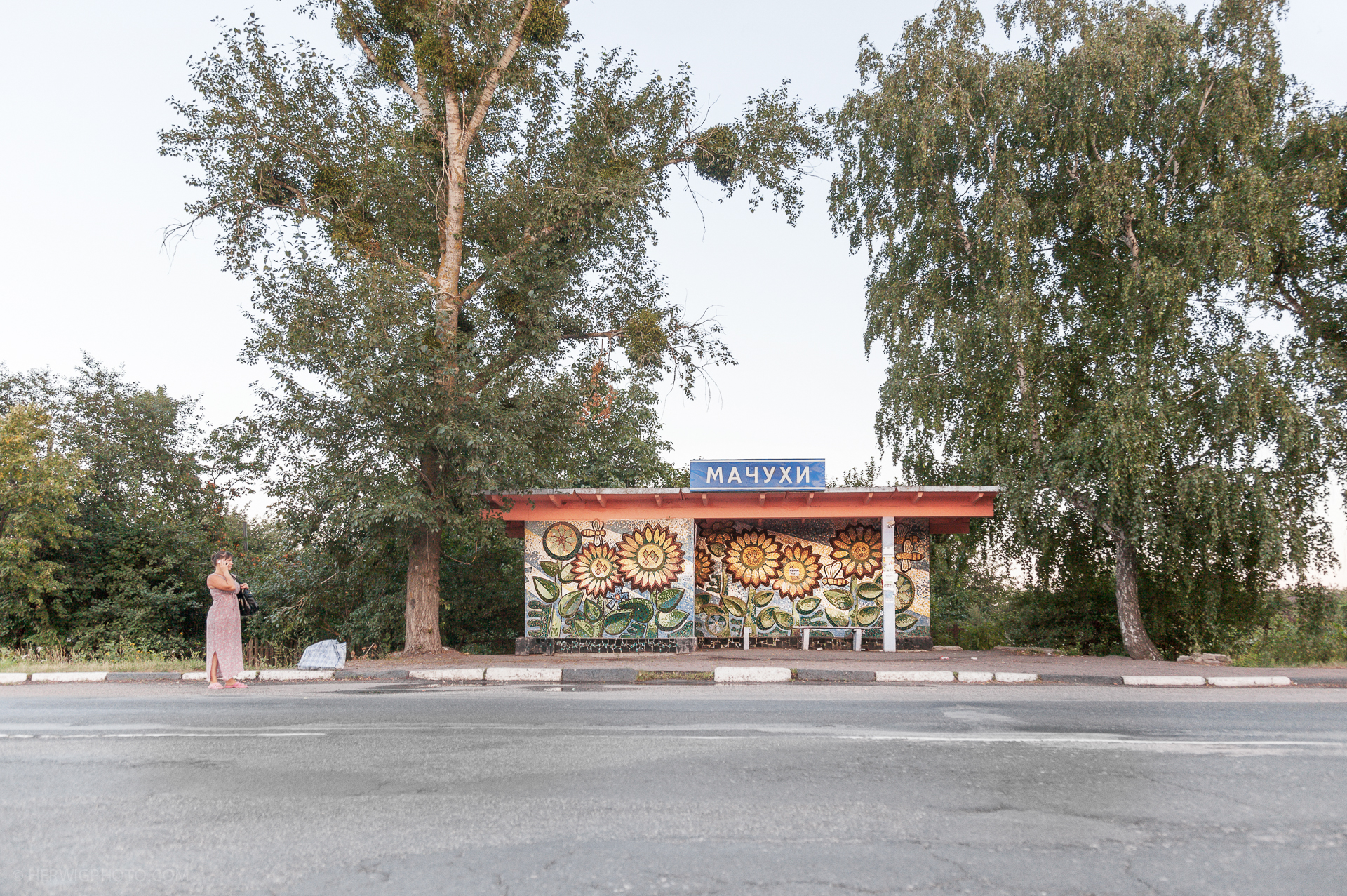 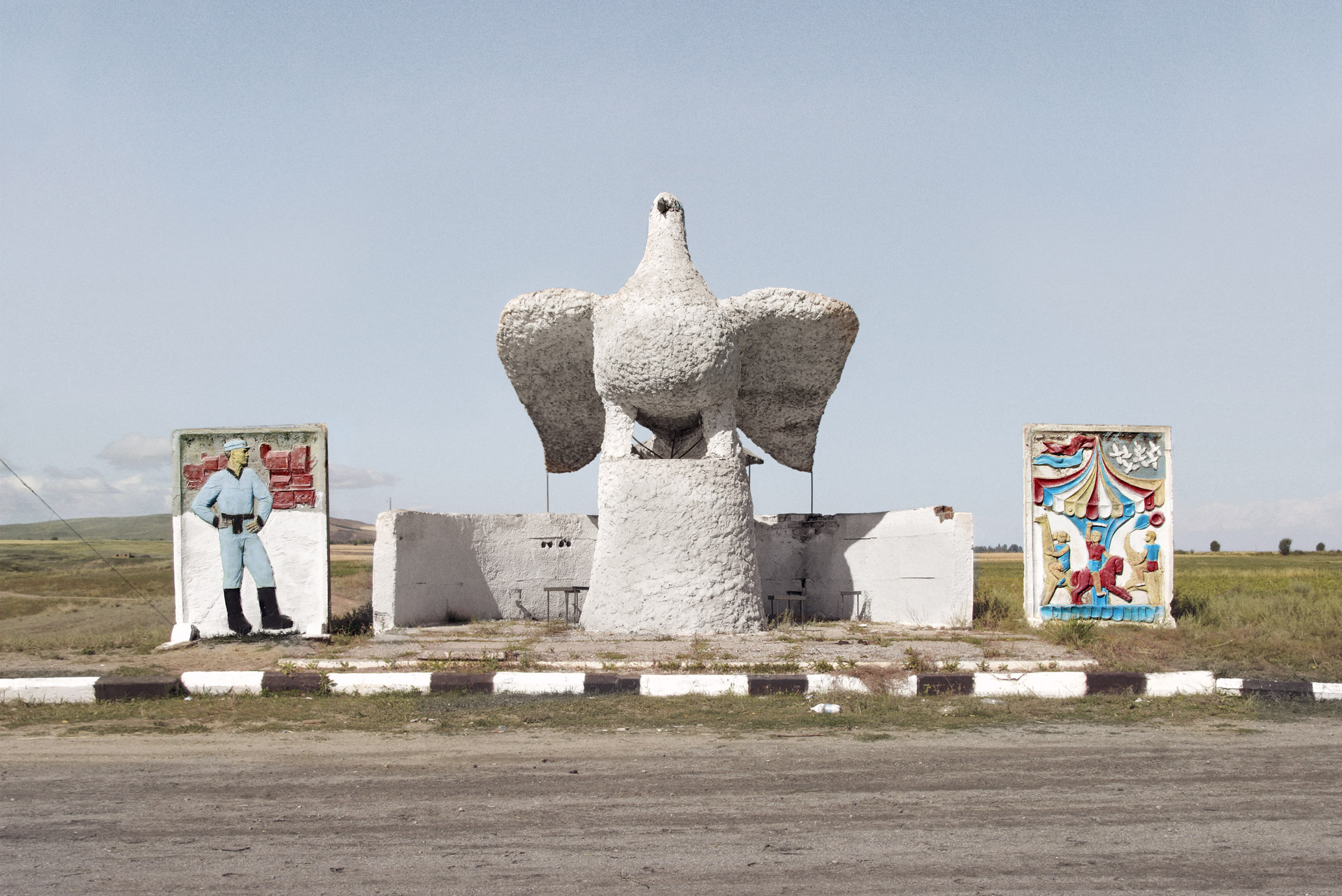 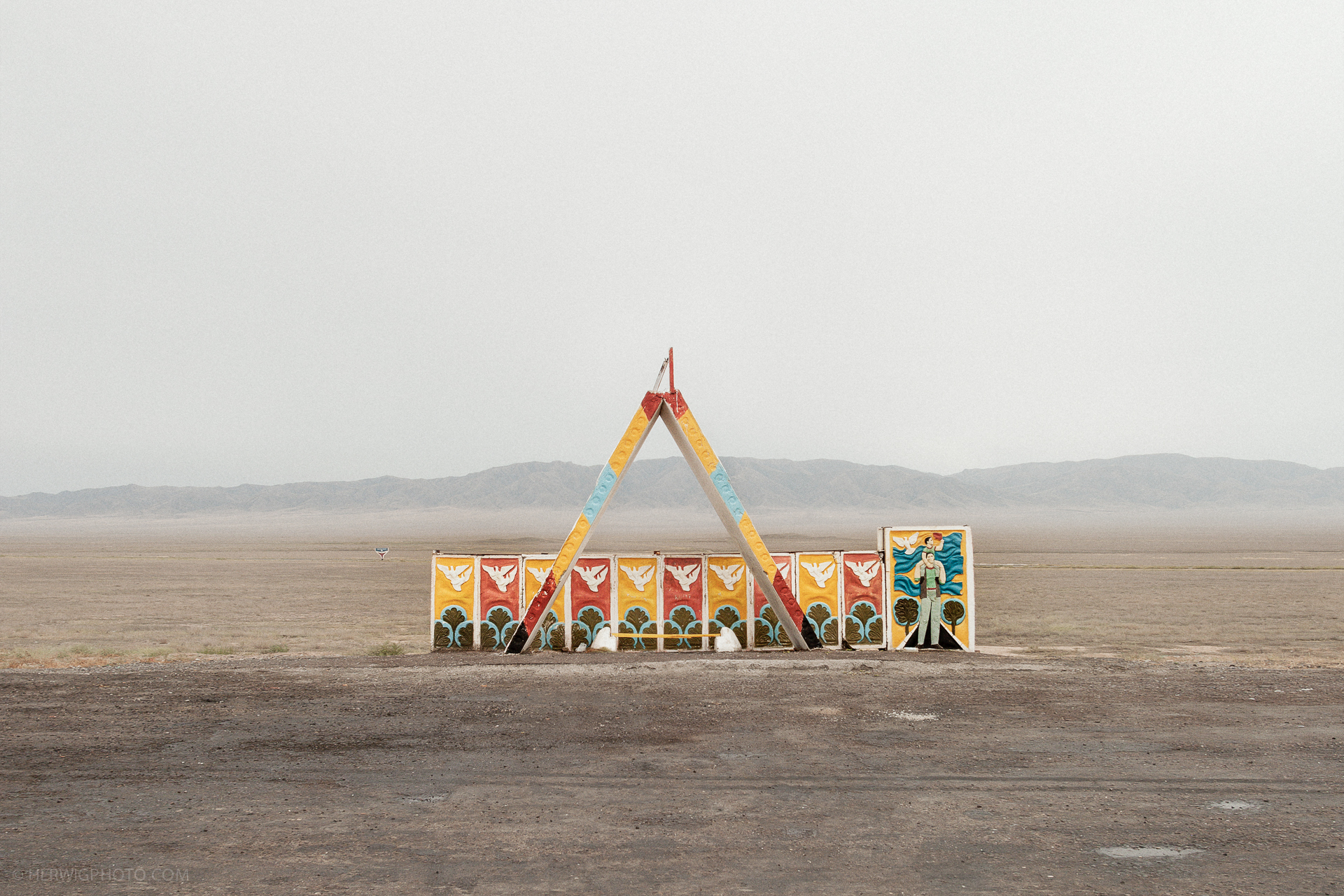 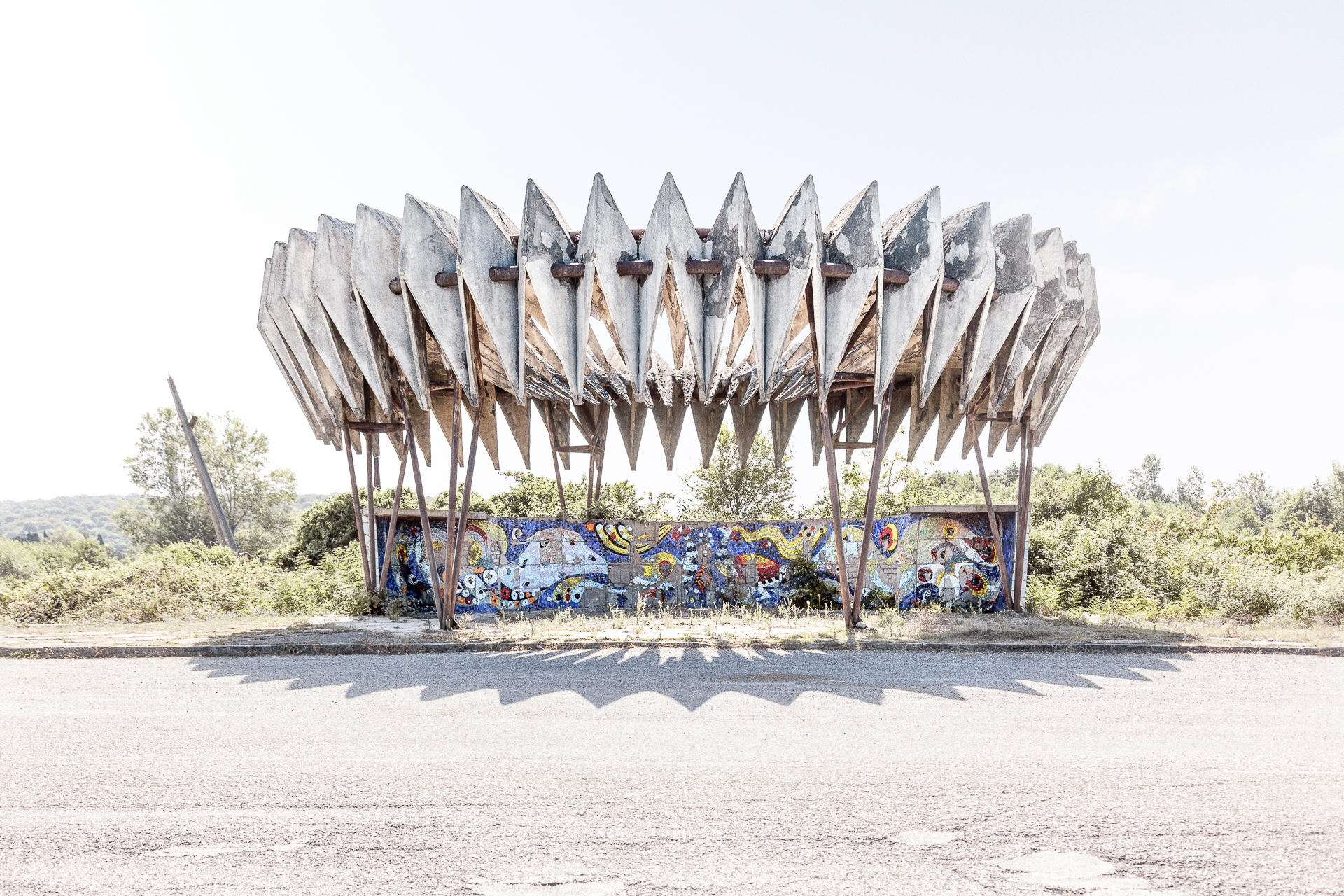 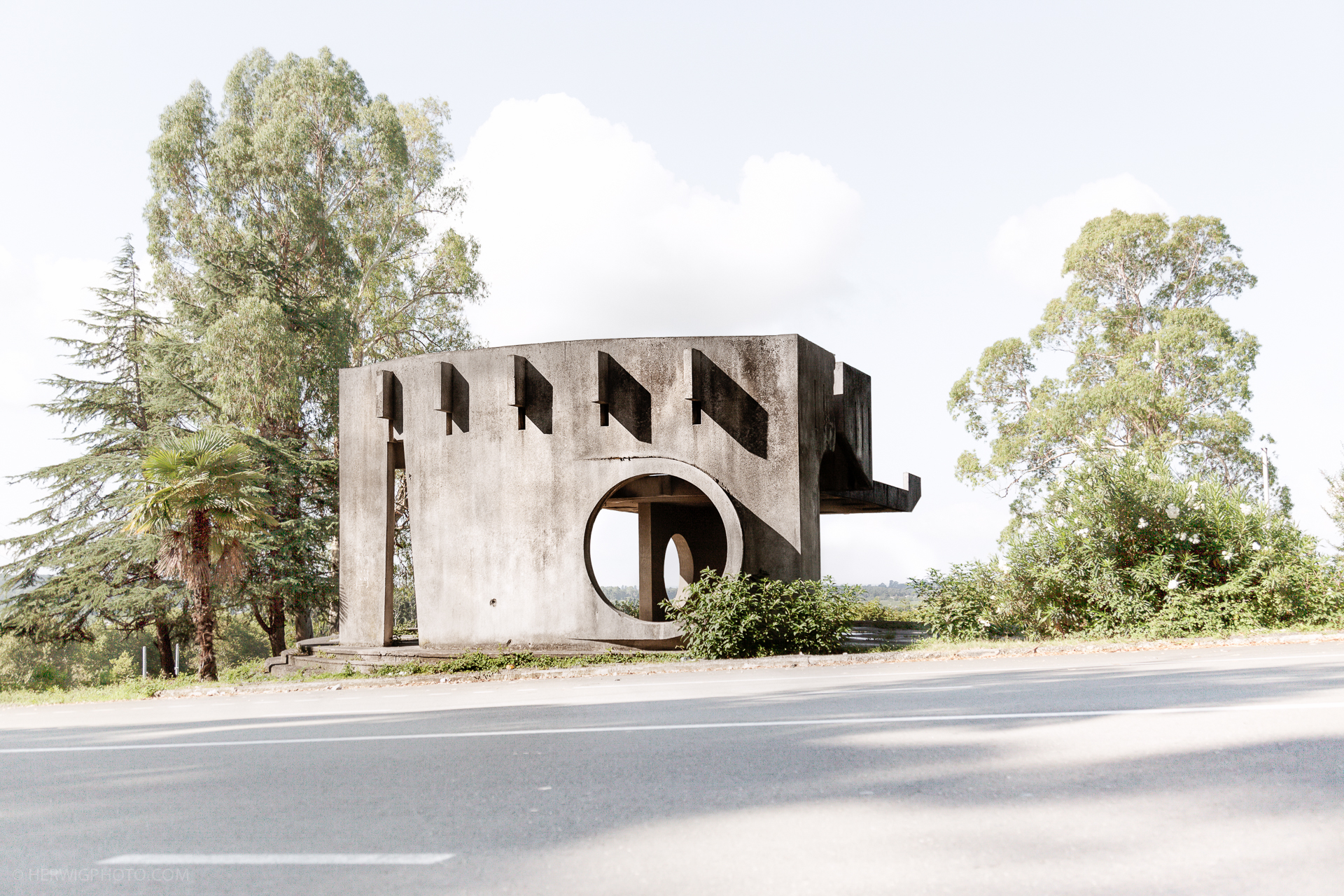 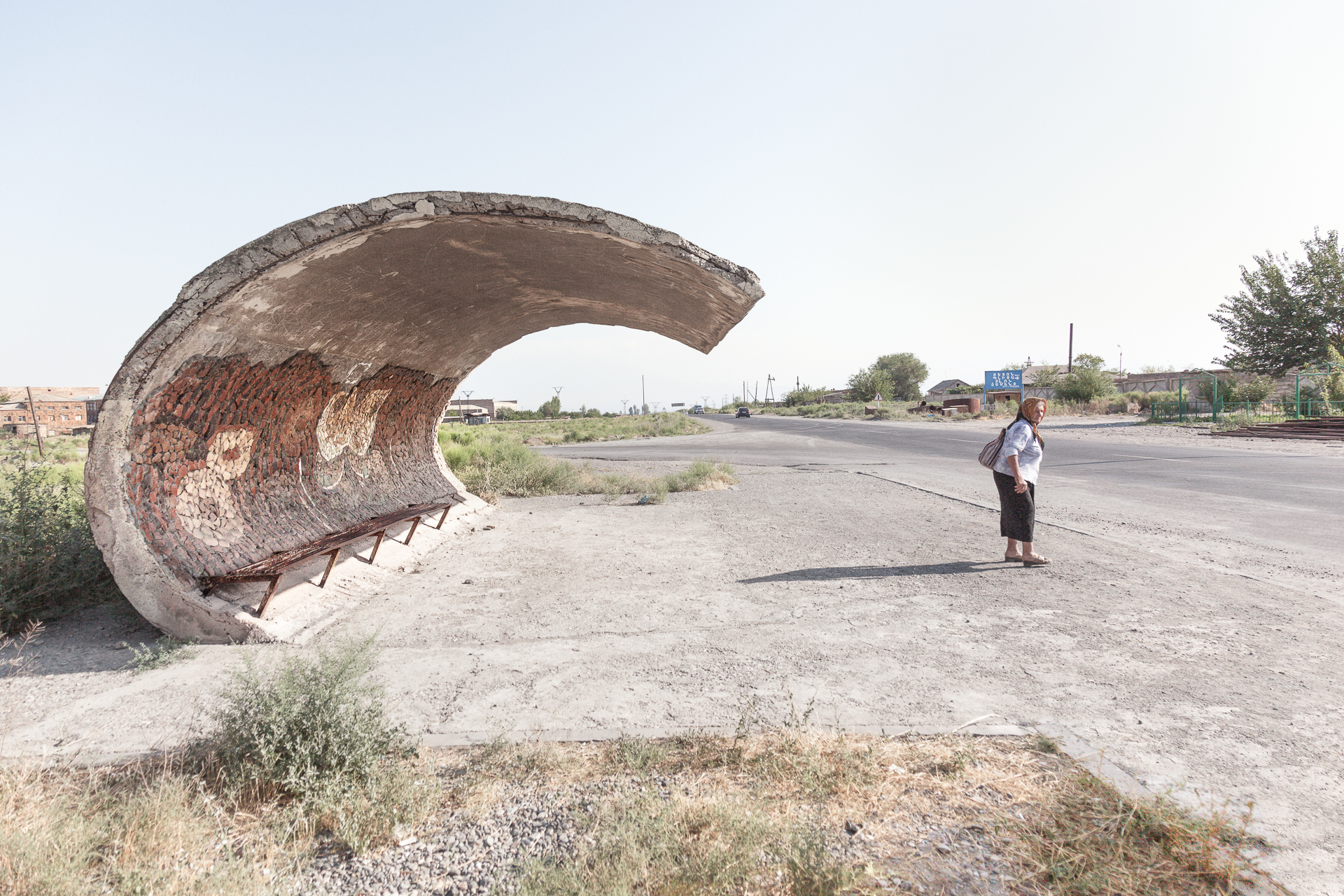 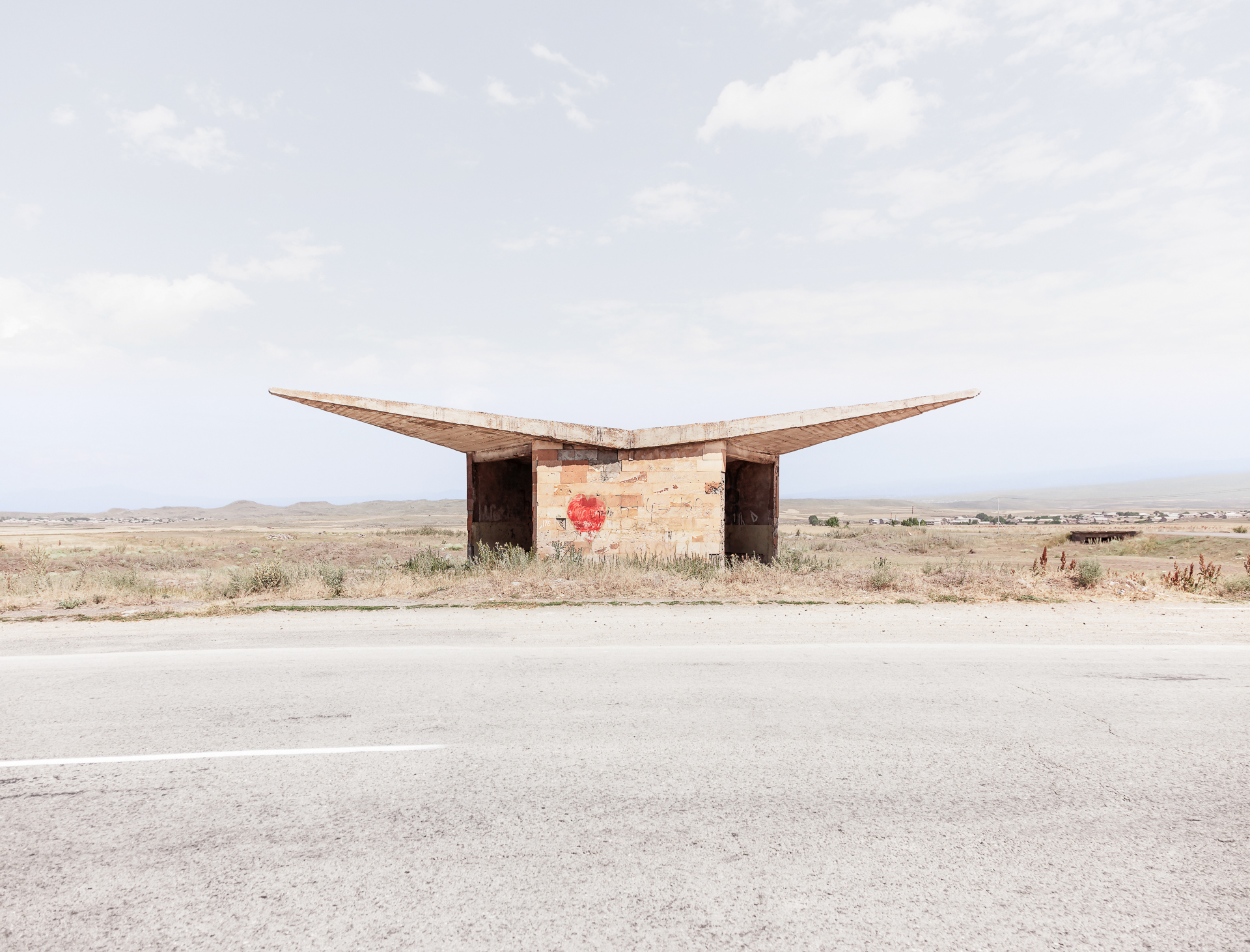 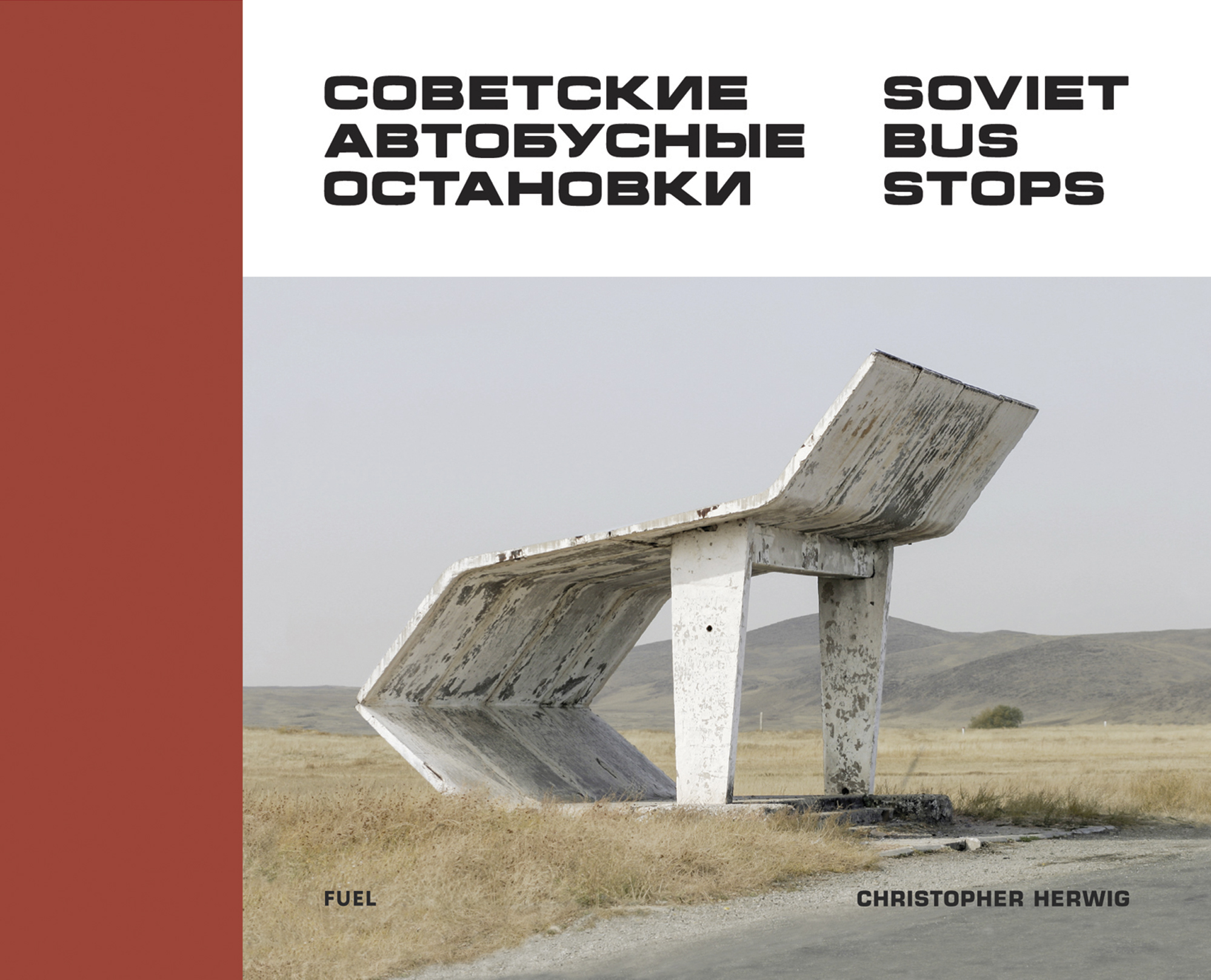