The Truth About the Bridgend Suicides 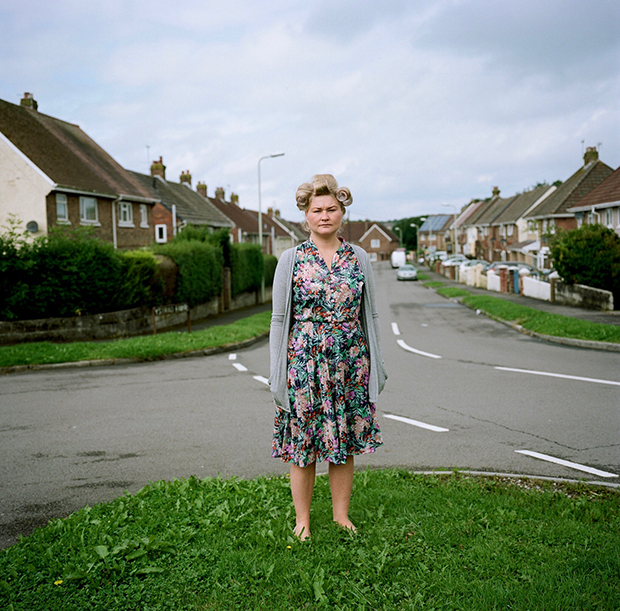 A short drive from Cardiff through ploughed and green fields lined with hedgerows and the occasional leafy oak and you arrive in the small town of Bridgend in South Wales. Head north and pastoral lowlands will make way for secluded valleys and mountains, drive westward and you will arrive at the sea, but not before crossing the rugged cliffs and miles of unspoiled sand dunes dotted with wildflowers. “I like it here” says photographer Dan Wood discussing his home town. The mysterious suicides that appear to have plagued this small Welsh town since 2007 and its consequential negative media coverage was a natural photographic focus for Dan as a Bridgend local. A year into the series Suicide Machine and the narrative took a new turn as the photographer became a first time parent; what sort of town would his daughter be growing up in?

“I always wanted to make a project on my hometown as I was interested in how it was constantly changing” says the artist, “I’m very nostalgic, so I guess that would have been an unconscious reason, too”. The idea for this series first came to him when he was checking in at a London airport and a lady at passport control commented on the place of birth in his passport: “Bridgend, isn’t that where all the suicides are?” It was then that Dan realised that his home town had now become synonymous with suicide.

According to People magazine, 79 young people, the majority between the ages of 13 and 17, committed suicide between 2007 and 2012. The statistics vary depending on what areas of the borough the media are including, and this is where the story becomes suspiciously ambiguous. Bridgend itself is a former market town with a population of around 50,000 people; the suicides included in most statistics however tend to extent to the country borough as a whole, where another 130,000 people reside. “The misconception depicted by the media as Bridgend being a small rural village couldn’t be further from the truth” Dan emphasises. People magazine was just one of many media outlets to over exaggerate the situation, including statistics from the borough at large when discussing this small town, stealthily slipping in “in the area” in recognition of the fact that these statistics do not belong to Bridgend proper.

As Carol Cadwalladr of the Guardian points out, media distortion and excessive coverage did indeed spur a dramatic rise of suicide rates within the town. The media frenzy surrounding Bridgend spun a self-fulfilling prophecy; damning headlines that suggested the existence of a youth suicide cult in what was described as a “gloomy ex-mining town” led to a classic example of ‘the Werther effect’, or suicide contagion. The Werther effect as a term, also known as copycat suicide, came into usage following Goethe’s novel The Sorrow of Young Werther. After its publication in the latter half of the 18th century there was a spike in suicide rates as young men began to imitate the protagonist by shooting themselves with a pistol to the head. Talking to the Guardian, Lars Johansson of Umeå University who has studied suicide contagion said this: “I do think that the media coverage in such detail contributed to the formation of this cluster. Teenagers are impulsive, and most suicide clusters described have concerned the young, including young adults”. This opinion is shared with many of Bridgend’s inhabitants. Among them Mrs Pritchard who spoke at a press conference covered by the BBC in South Wales in 2008 on behalf of her and her husband who had lost their son to suicide: “We have lost our son and the media reporting of this has made it more unbearable. We feel the media coverage could trigger other people who are already feeling low to take their own lives”.

Dan shot Suicide Machine in medium format colour film, a change from his habitual use of black and white 35mm film. Access was easy for the artist as a local resident. “I’m an ageing skateboarder and when I was younger we searched every corner of the town looking for skate spots, so I’m very familiar with the place and its residents”. Bridgend appears to be one of those small towns where everyone knows everyone. During the course of this series Dan would wake up early and walk around the quiet streets, or at times take a drive through the beautiful surrounding countryside, taking in the rolling hills and undisturbed coastline. He was always ready with a camera.

The project ended in March this year after four years of shooting, coinciding with the deterioration of his Mamiya 6. Through Suicide Machine Dan hoped to determine where the town itself was headed, and where the future lay for such a place. It was crucial for him to show portraits of the town’s inhabitants that might convey what the town was really like beyond the media denunciations, he adds “I also wanted folk who live here to see what their town really looked like”.

Another Place Press published the photo book Suicide Machine earlier this year; the first edition sold out in the first month of publication. A second edition is expected sometime in the future. 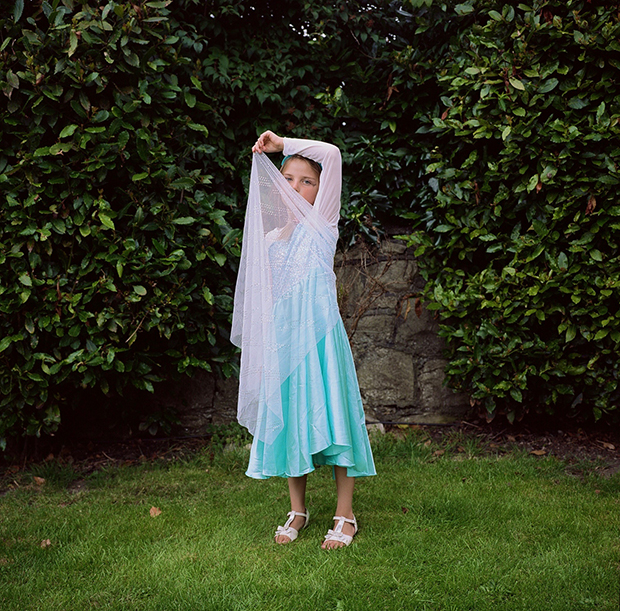 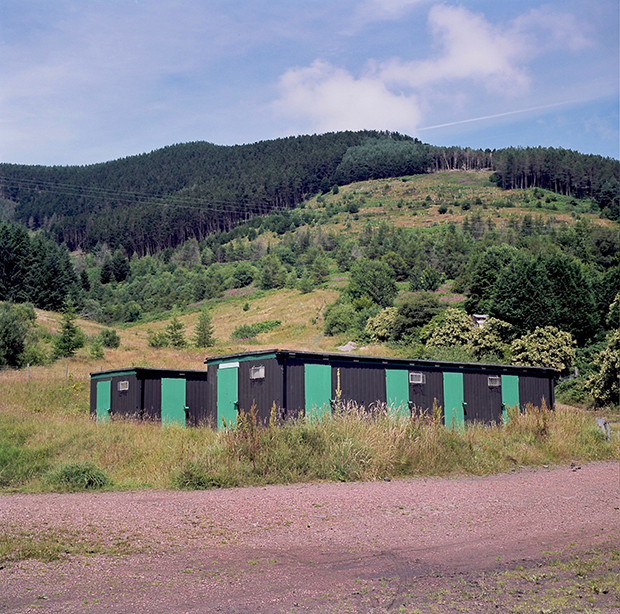 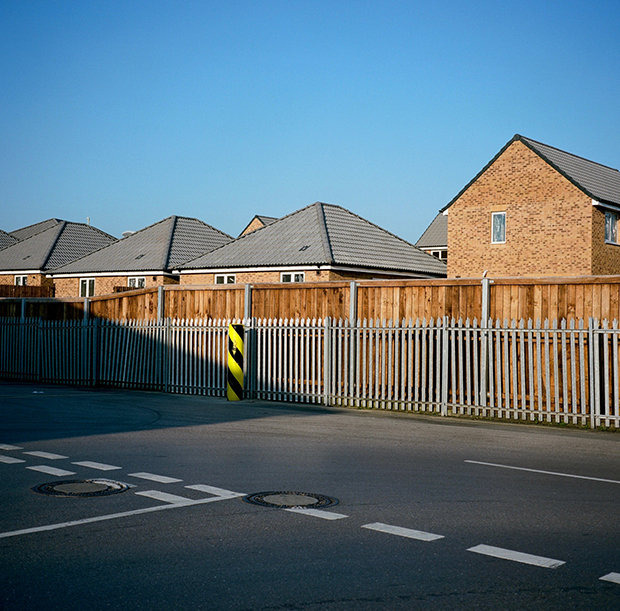 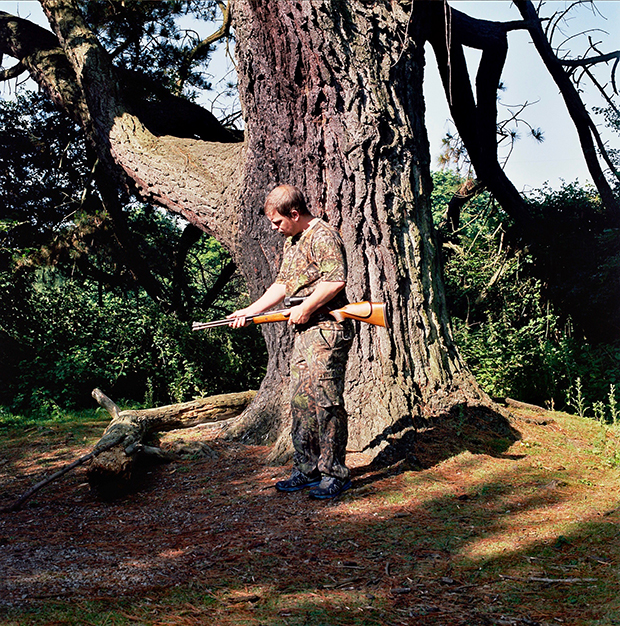 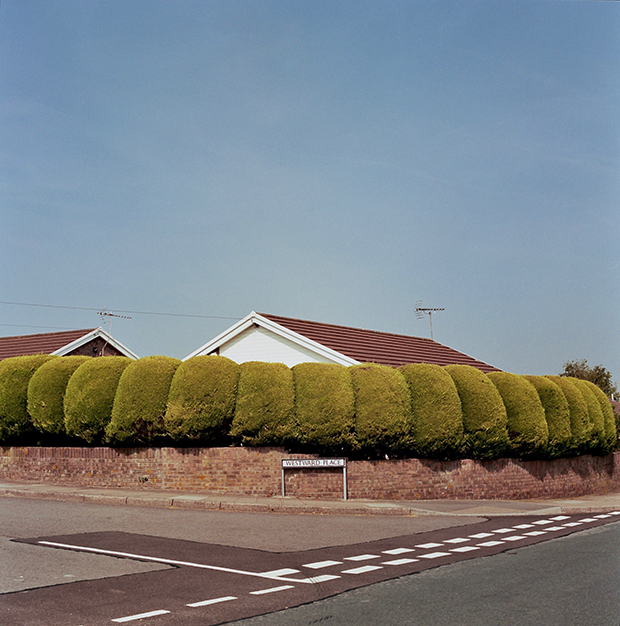 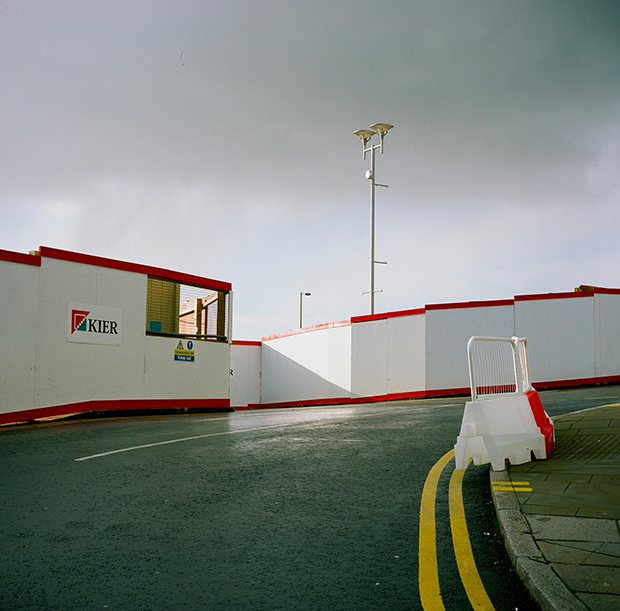 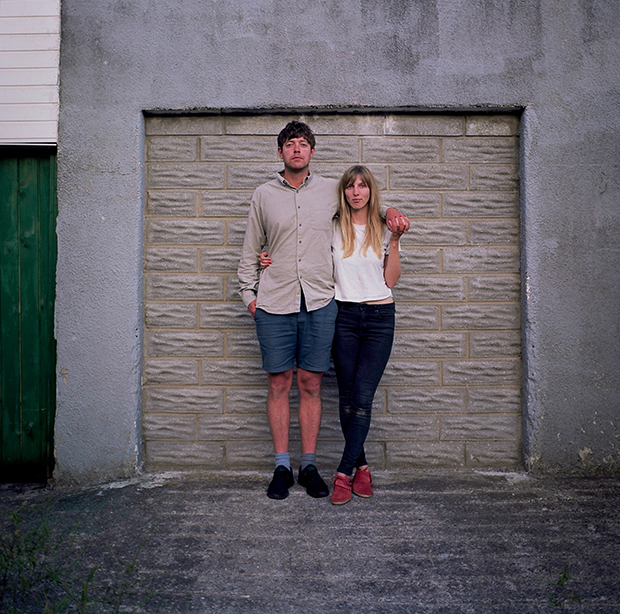