The Eerie Magic of Small-Town Alabama, in Photos 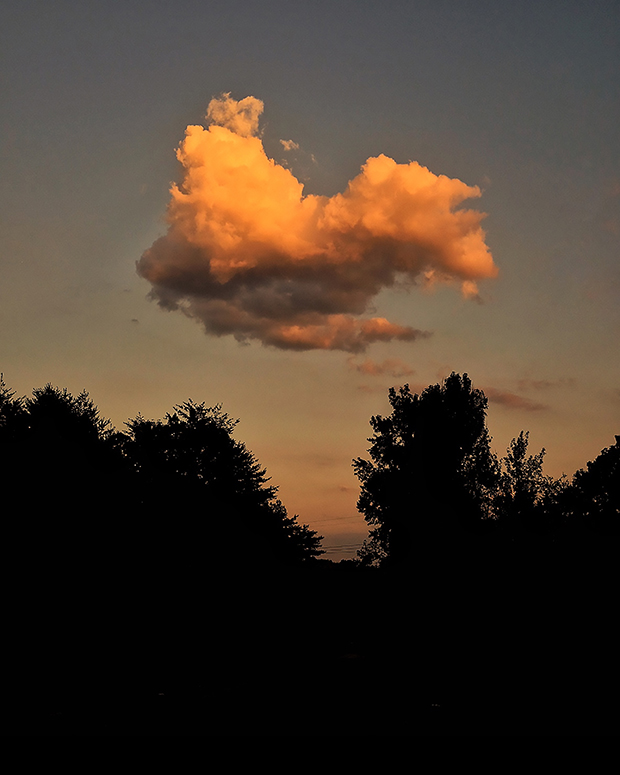 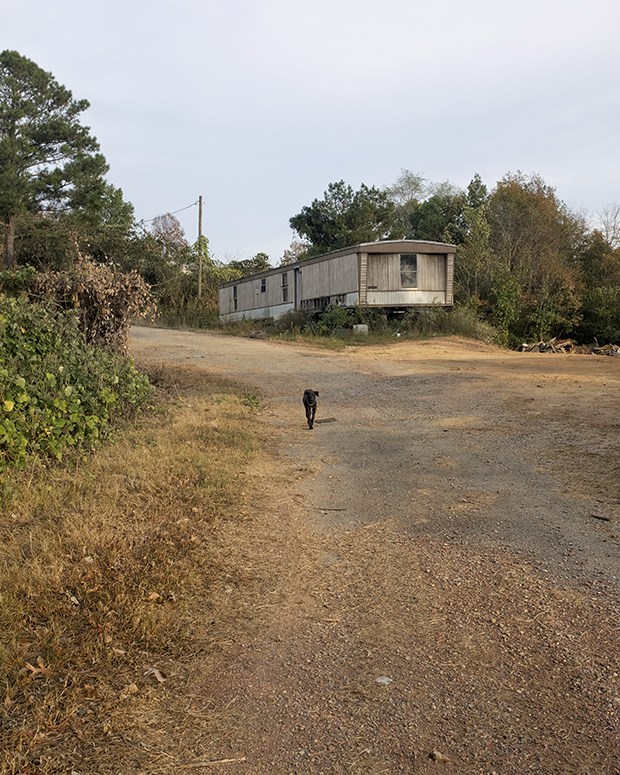 The town of Nauvoo, Alabama, has a population of barely over 200 people. “If you blink, you would drive straight through it,” the photographer Devin Lunsford tells me. He’s been exploring towns like Nauvoo for the last three years, slowly making his way along the Interstate Highway Corridor X. All the Place You’ve Got is an uncanny diary of his many adventures on the road.

Lunsford draws his title from a passage from Wise Blood, the first novel by the Southern Gothic author Flannery O’Connor. Her ghost lingered in his rearview mirror at various points throughout his journeys, appearing alongside other artists and writers who inhabited this part of the country before his time. “For the most part, I am alone,” the photographer admits. “There is a distinct sense of otherness that exists in these places, one that is at odds with the newly constructed interstate. These places tap into my urge for solitude and exploration.”

Corridor X brought with it the hope of relief from economic hardship in the surrounding towns, though it didn’t open for decades after it was originally planned. Lunsford doesn’t offer answers for the future of these communities, and while he has photographed people he’s met along the way, he’s deliberately left them out of this particular series. Instead, he’s transformed his route into a poetic, psychologically-charged landscape; occasional shadows–and a coal black dog who looks like a shadow–are the only indications of life.

Because religion influences so many facets of daily life here, the idea of the rapture stood at the forefront of his mind. For all its beauty and terror, he imagined the world without the presence of a single soul. “Is fairly easy to drive around for miles without encountering another person on the road,” he adds.

Still, the possibility for human connection remains, if only in the distance. Lunsford tells me about one man, a former truck driver with stories to share. “He had a tattoo of a dagger on his arm which was in commemoration of a bar fight in which he was stabbed,” Lunsford remembers. “He was convinced he was dying and refused to go to a doctor because he felt he has ‘lived enough.’ I could tell that he probably hasn’t talked with a stranger in quite a while.” Loneliness bleeds into All the Place You’ve Got, but so does longing and intimacy. He left prints in the man’s mailbox with his contact information, though he never heard back.

For his part, Lunsford isn’t always on his own. “I have become a semi-regular at the Sayre Bar and Grill,” he says. “Missy, the bartender there, once eloquently described it to me as ‘The only bar between Birmingham and Jasper that doesn’t involve tits and ass.’ I like to stop in to grab a beer or bourbon and have a patty melt as a small break from making work.” Wherever he roams, he’s always accompanied by music.

And in that small town of Nauvo, Lunsford found a mysterious scene, one that stood out among all those lovelorn, half-forgotten memories strewn along Corridor X. “Across from a graveyard, I encountered a tree with all these shoes dangling from its branches, as if the world sucked these people up and left their shoes as a reminder of who was there,” he reflects. “I felt like I was standing on hallowed ground, though there was no indication of its actual purpose or meaning.” 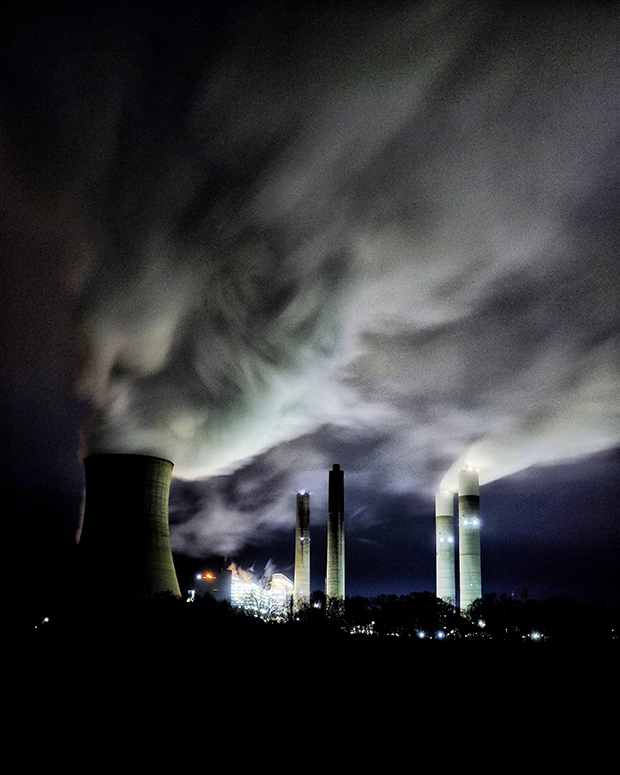 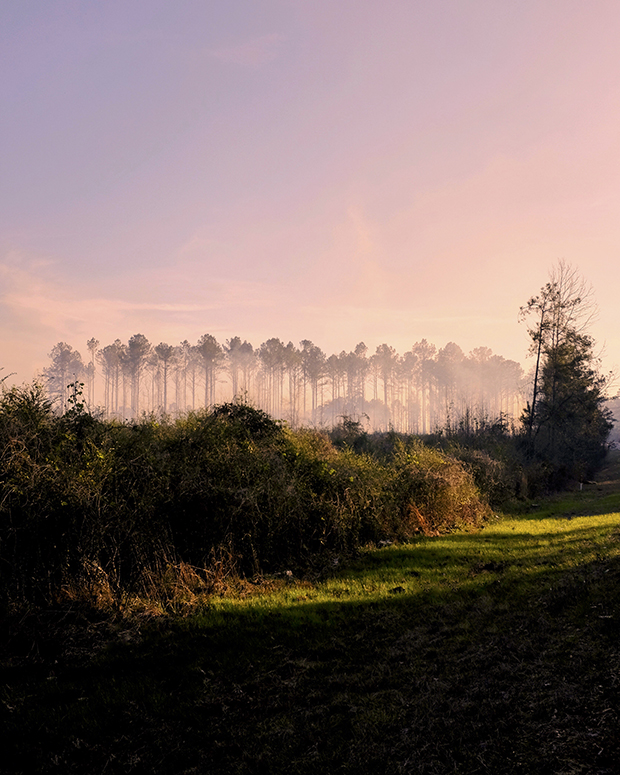 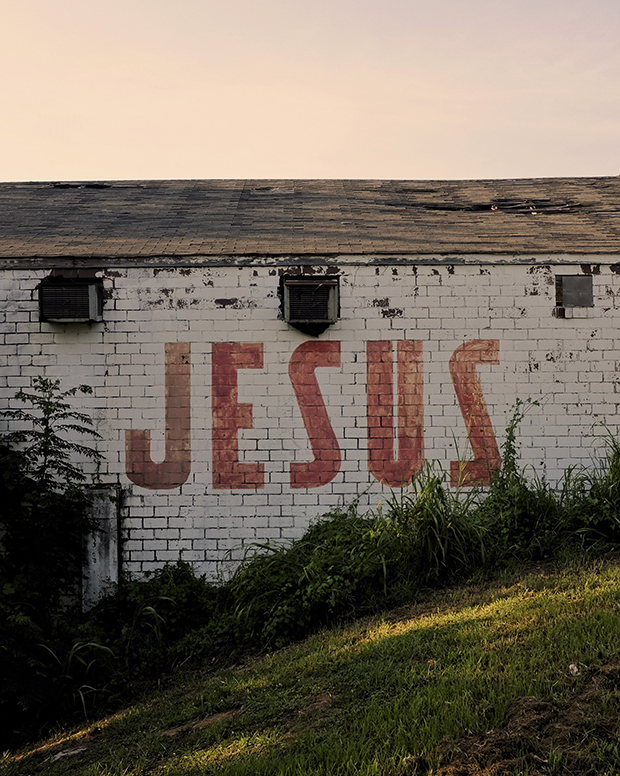 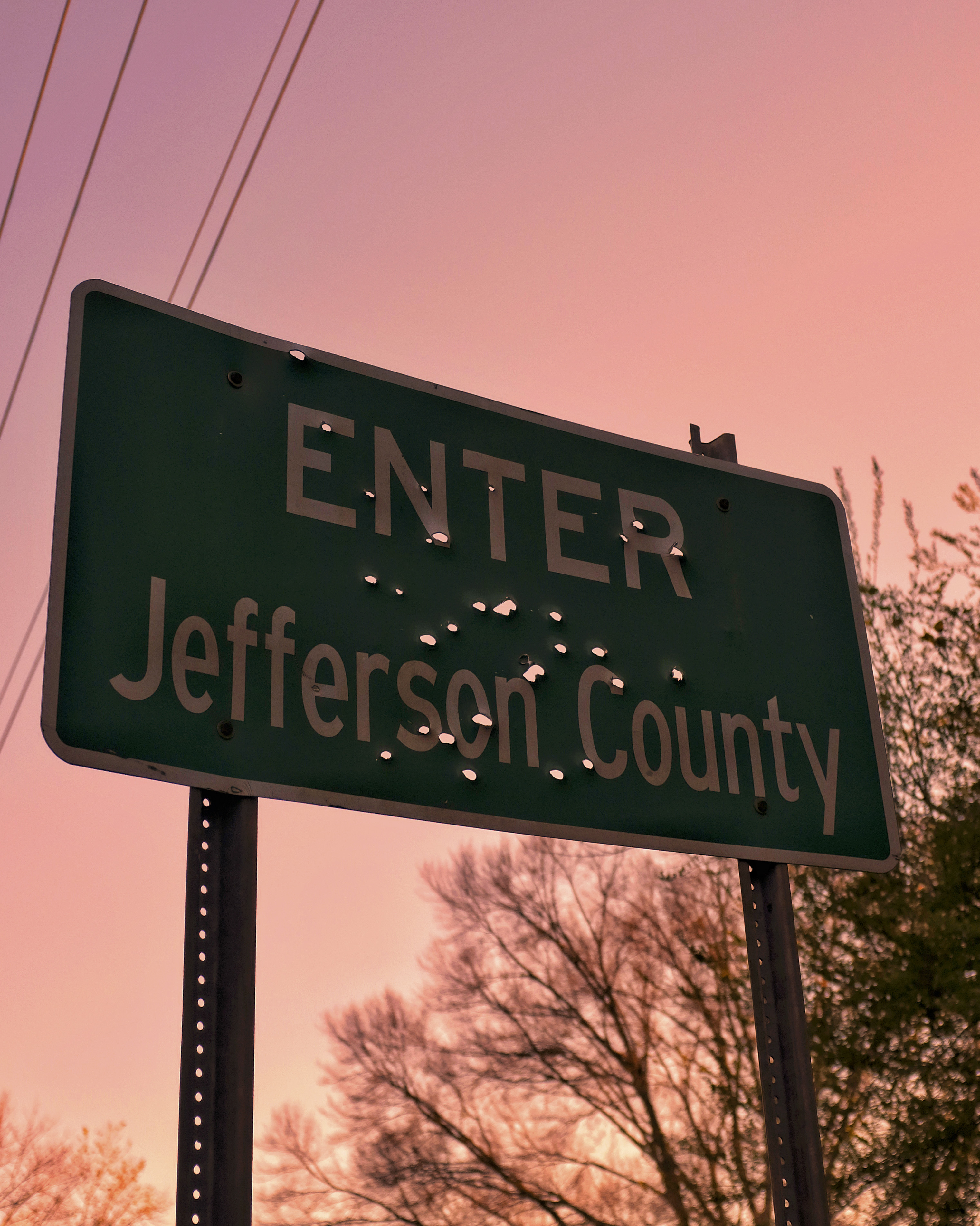 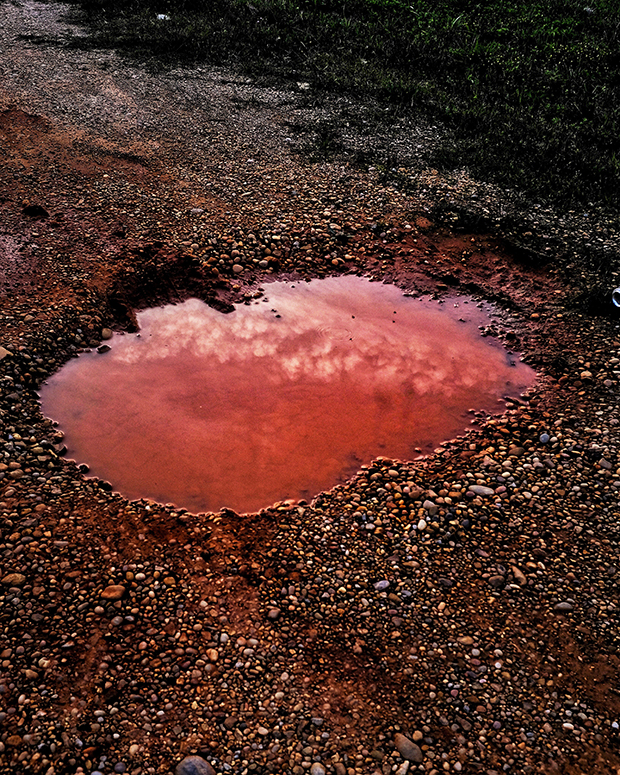 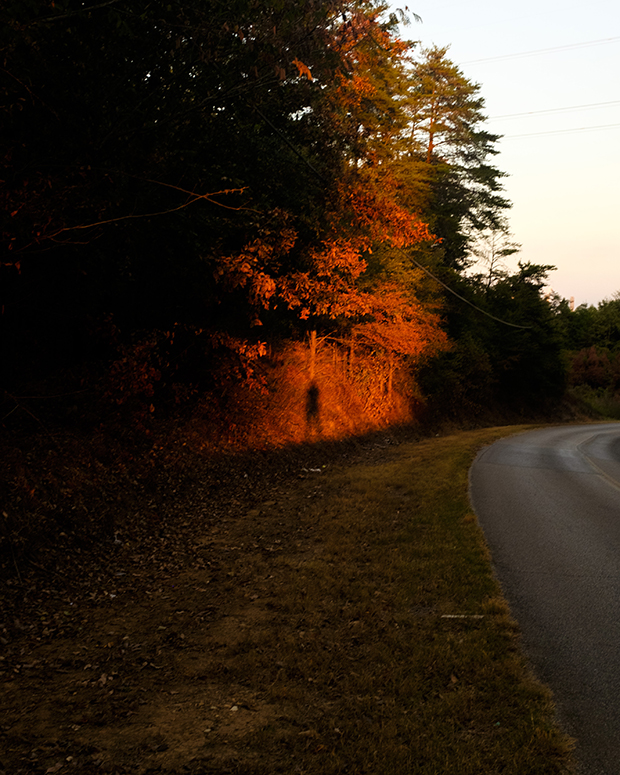 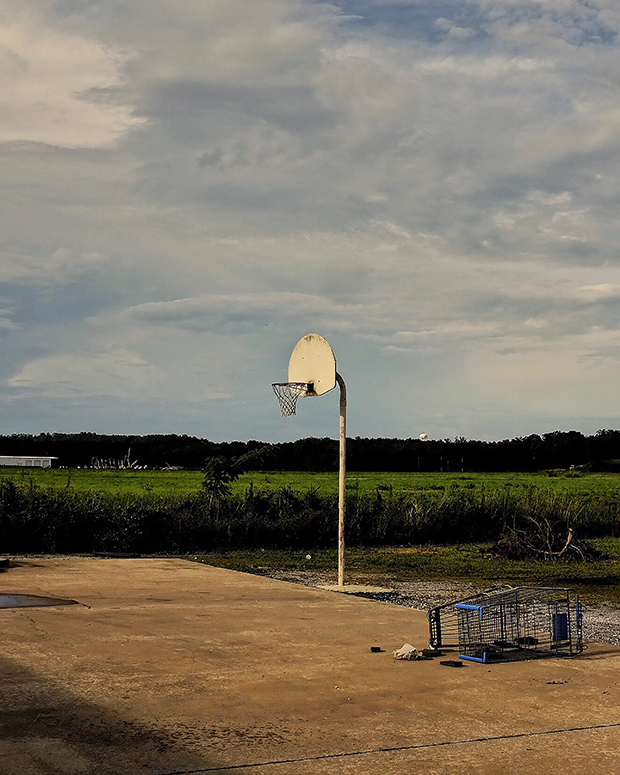 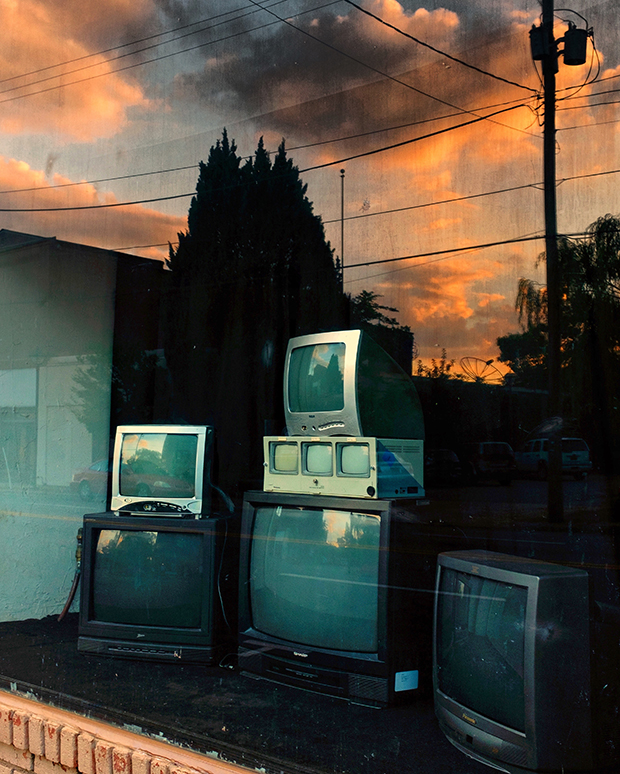 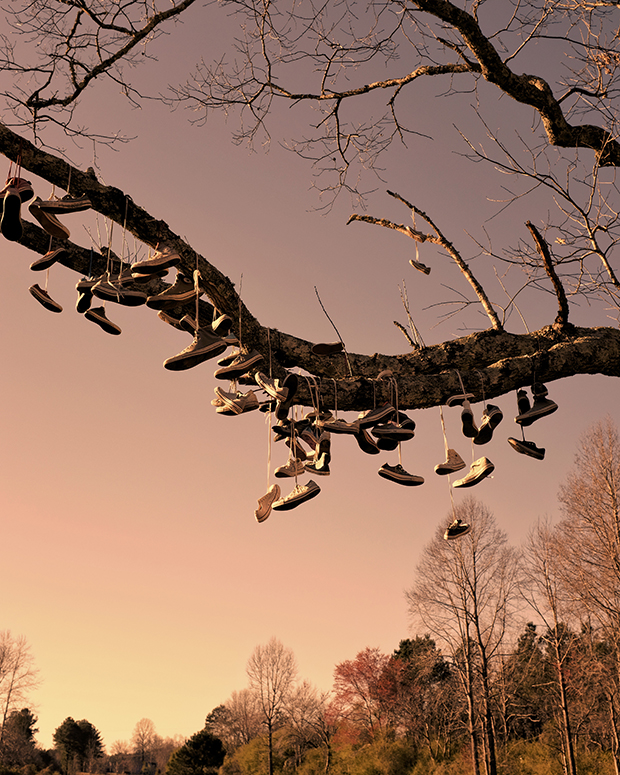