Mysterious Photographs of a Small Town in Florida Composed Entirely of Psychics, Mediums, and Healers 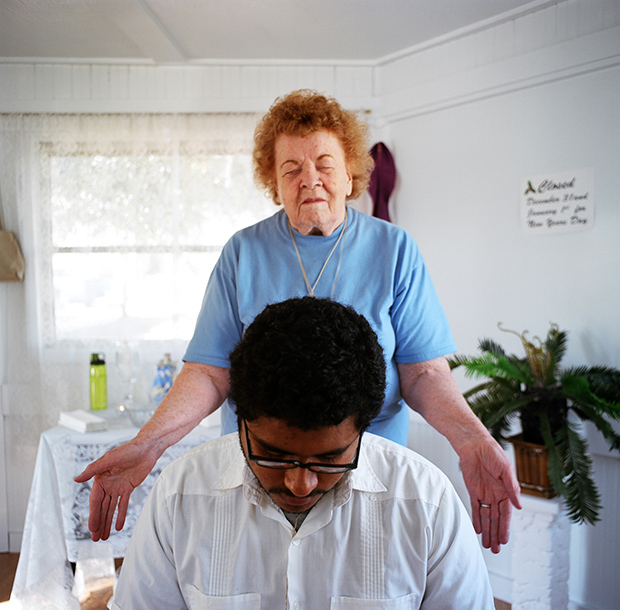 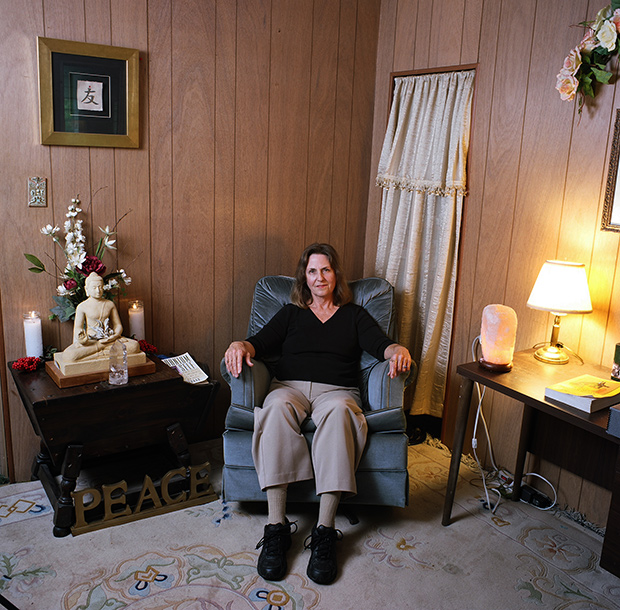 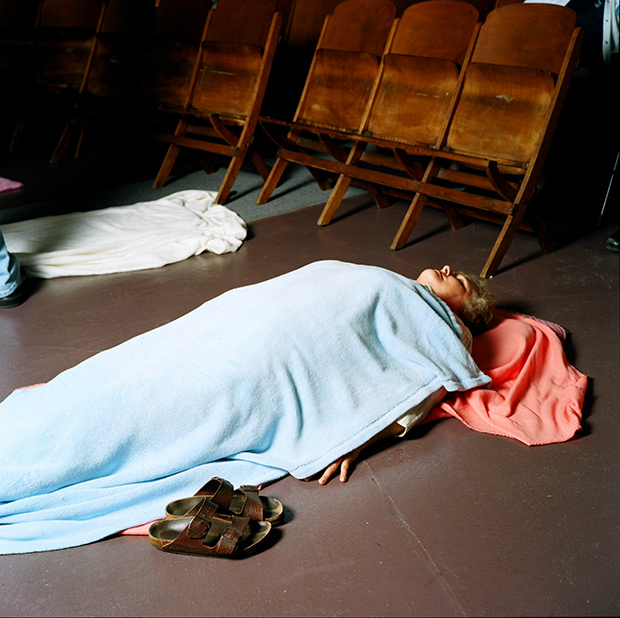 For All Roads Lead to Cassadaga, Miami-based photographer Christiaan López-Miró documents daily life within a small Floridian town devoted entirely to spiritual pursuits, where psychics make up a majority of the population and seances are commonplace.

López-Miró, a self-described skeptic, has been enchanted by the magical and occult regions of society since he was a small child. He was compelled to visit Cassadaga as soon as he heard about its history; the town was established in the late 19th century by New Yorker George Colby, who had been drawn to the Southern landscape after a medium prophesied his arrival. As the legend goes, an elixir ran through a local spring, curing Colby of the Tuberculosis that ailed him prior to his settlement in Florida.

When the photographer embarked on his journey to Cassadaga, he envisioned a somewhat cliched mystical community, populated by ghost-sightings and shadowy, unexplained happenings. What he discovered, however, was a quiet, close knit town in which nothing—save for the chosen careers of its residents—was particularly out of the ordinary. Daily life for the psychics, healers, and mediums is pretty routine, composed of a roster of appointments and consultations and the occasional nighttime healing gathering in the local church. The photographer gained access to the community simply by going door-to-door, finding that more often than not, residents invited him into their homes with open arms.

The most extraordinary facet of the community, suggests López-Miró, is the faith each spiritualist puts in the work they do. Although he anticipated a degree of trickery in the mystical practices, he found not a trace of deceit. These mediums and healers, he says, have devoted their lives entirely to the study of their professions, and they believe with every fiber of their being in their metaphysical abilities. As a photographer, he doesn’t take on the role of determining whether or not their talents are real.

Throughout his numerous visits, the photographer was invited to witness healings and readings, but he admits that he did not attend the seances, feeling that shots of the rooms in which they take place could be far more evocative than any documentation of the rituals themselves. Some things, he suggests, should remain secret. Though he may still have his doubts, Cassadaga has inevitable shifted the photographer’s perspective, and he concludes of his time there, “I left with more questions than I had when I started.” 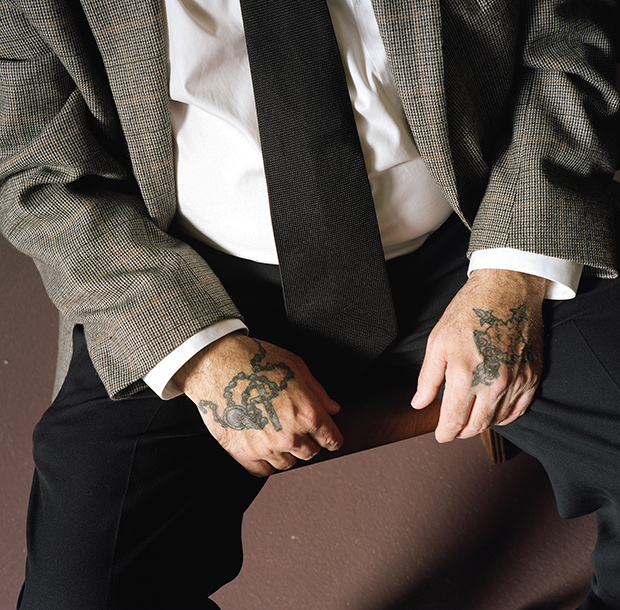 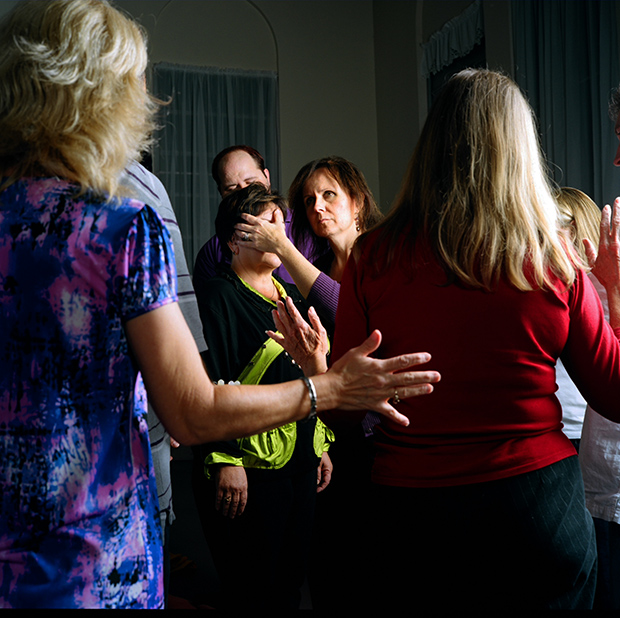 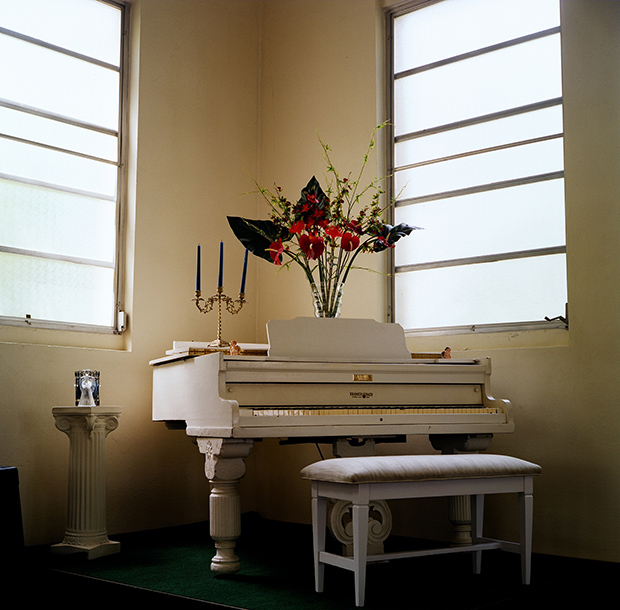 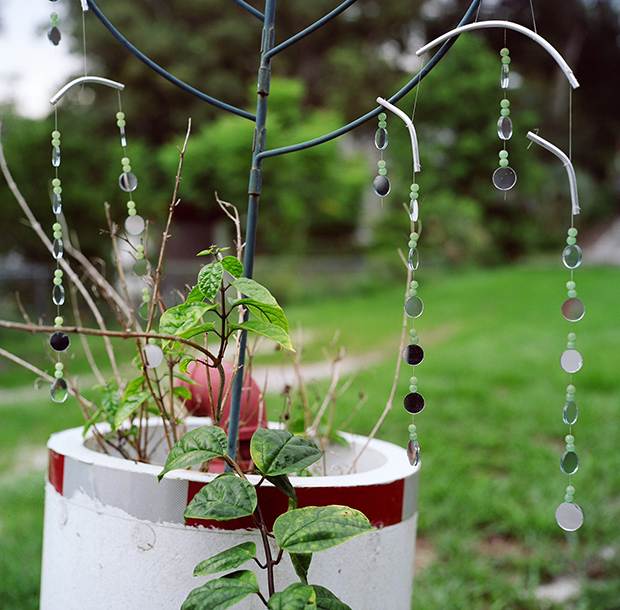 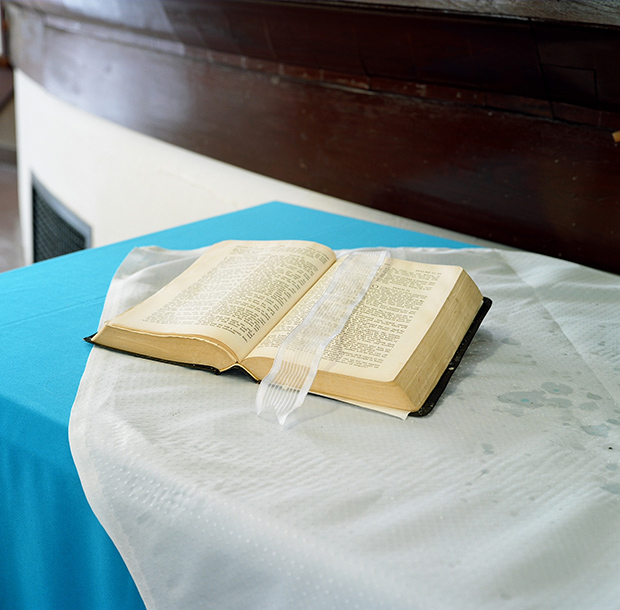 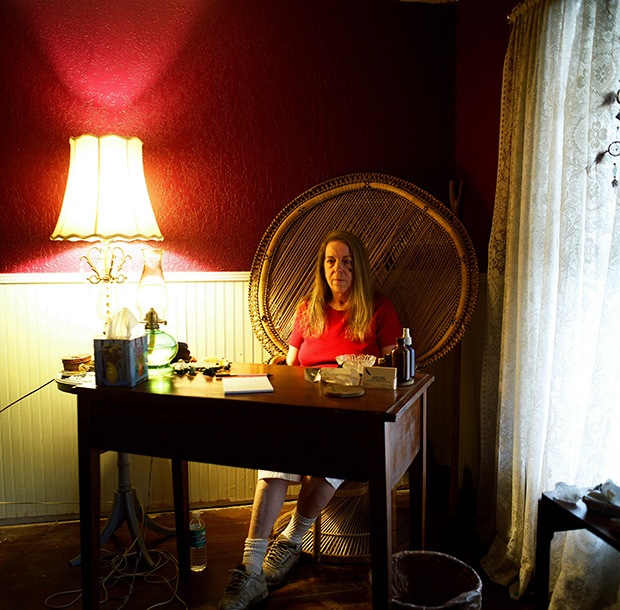 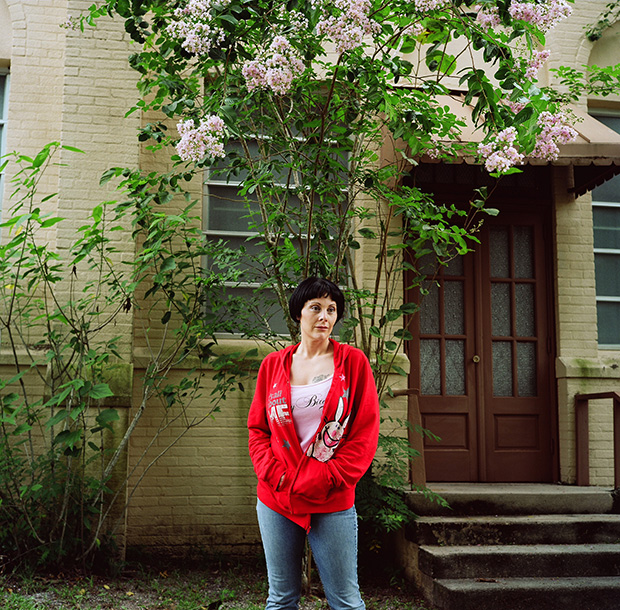 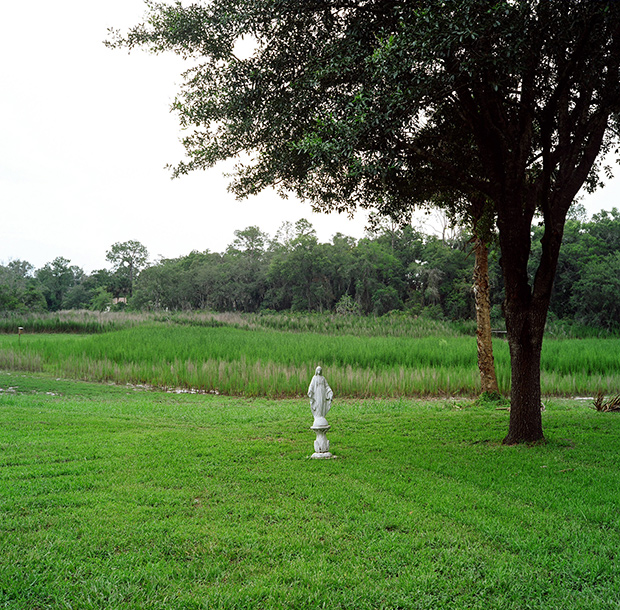 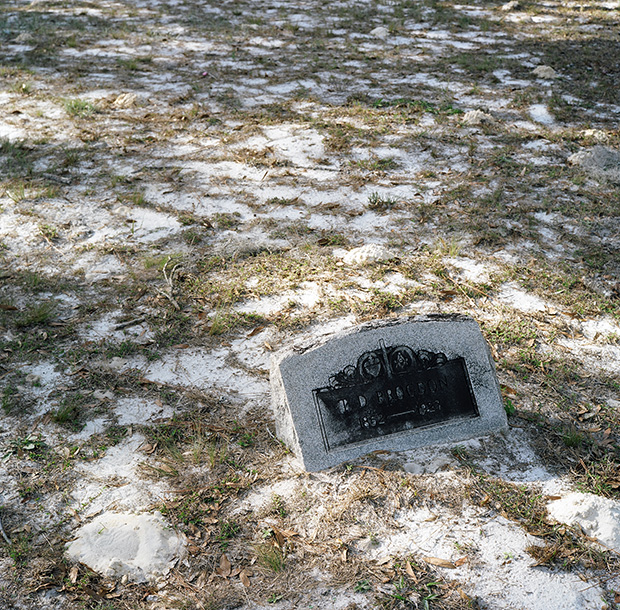 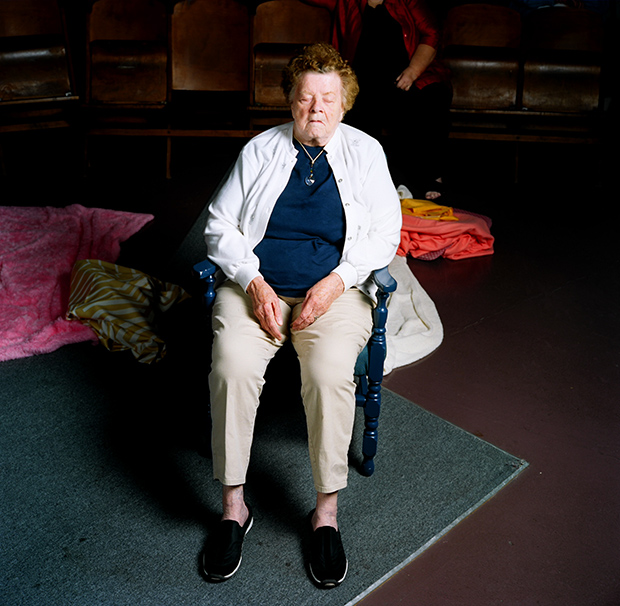 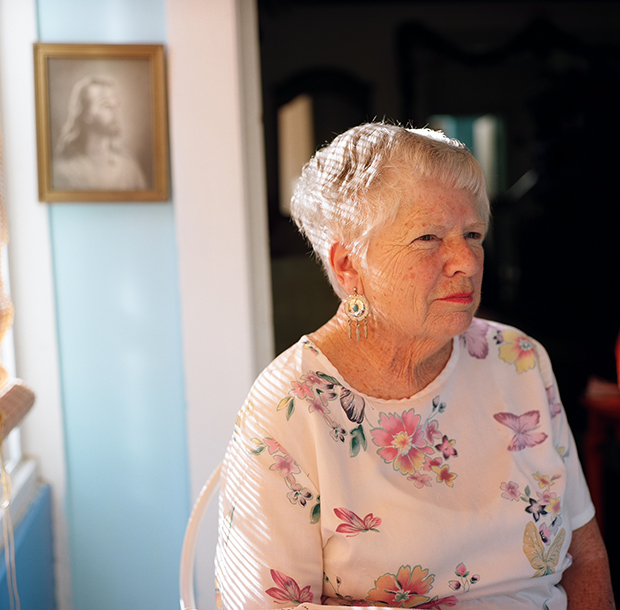 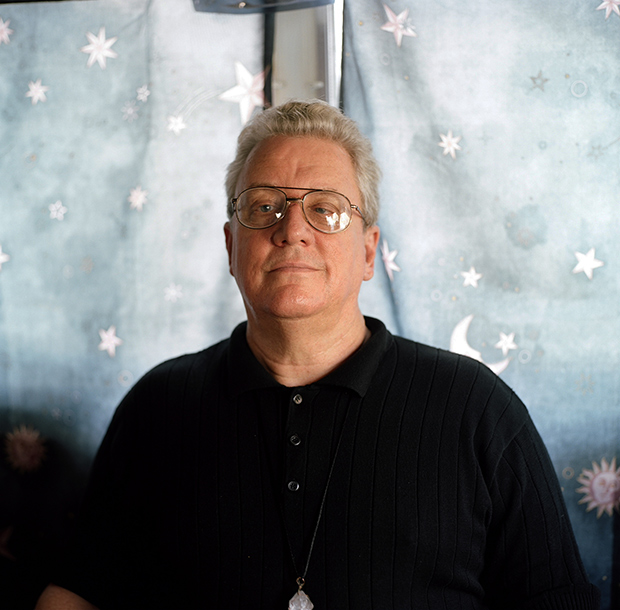 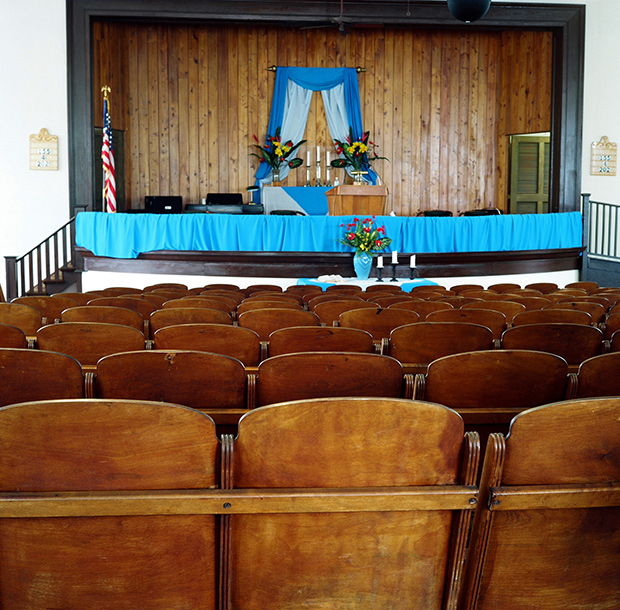 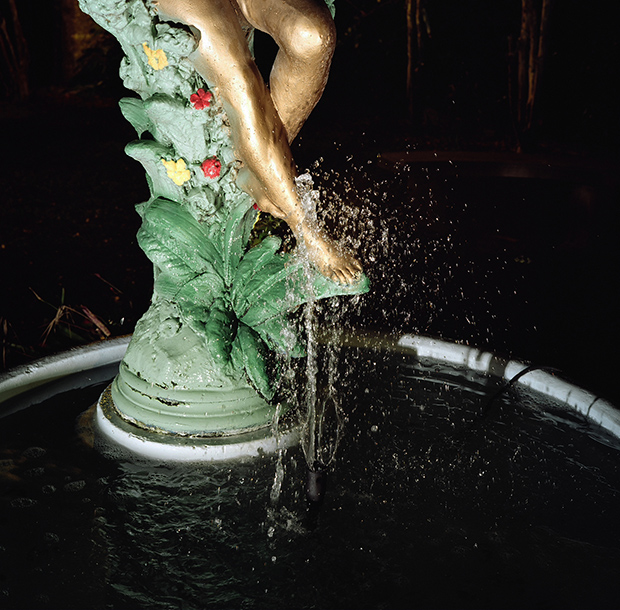 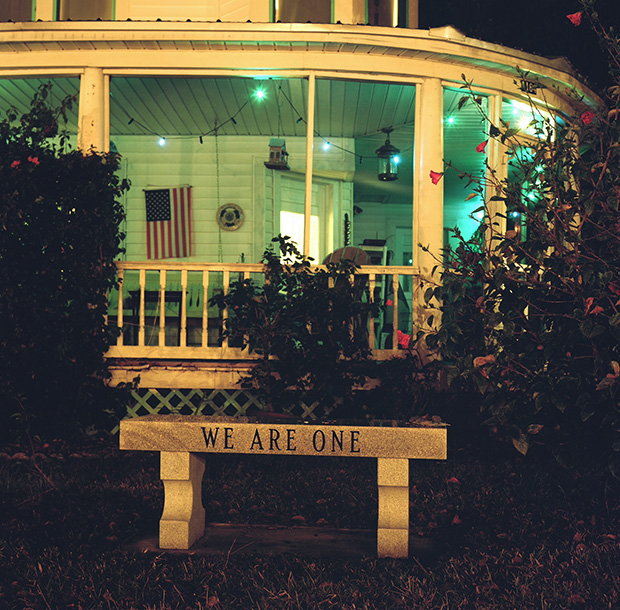