Moving Photos of Restless Souls Who Live on the Open Road 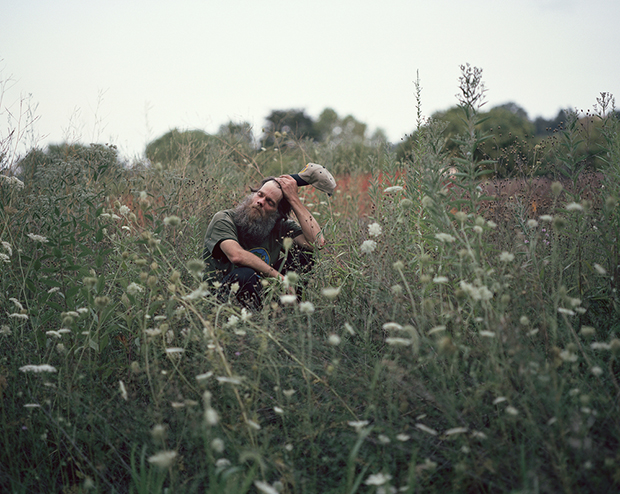 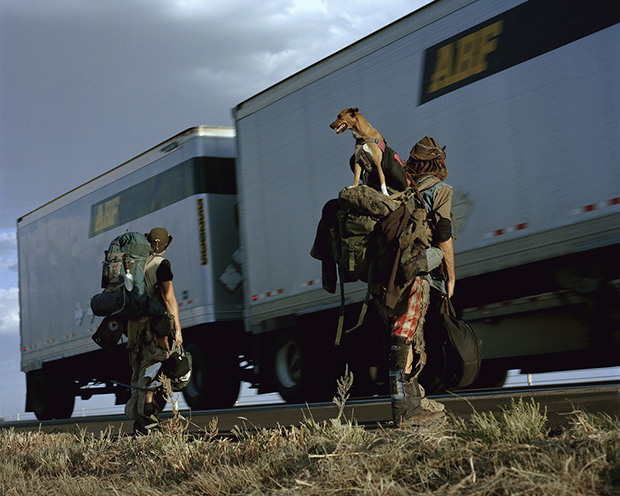 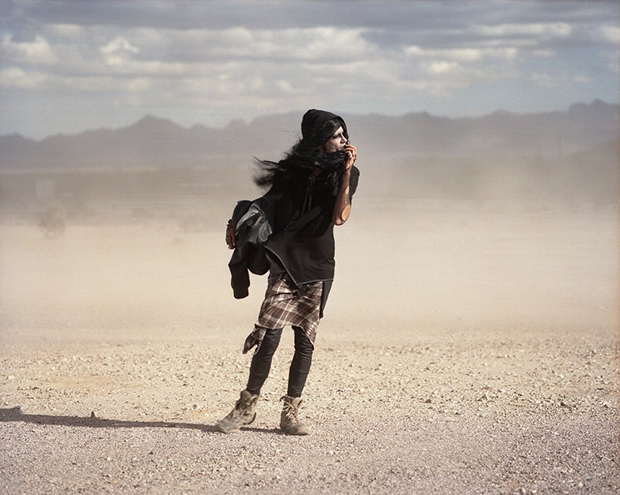 “I’m not homeless. I might be houseless, but these freight trains are my home,” a man named Mark confided in photographer Nicholas Syracuse, who has for twenty years been recording the histories of those who, like Mark, have left behind the comforts of mainstream life for the freedom of the railway.

Mark, who nicknames himself “Shoestring” after the hero of a Mel McDaniel song, has been traveling for decades. He writes his name on freight trains and can tell the age of a tortoise just by looking at his shell. The lifestyle is in his DNA: “It’s who I am.” Some travelers, Syracuse has learned, choose the tracks; for others, it’s not a choice. The road chooses them.

Syracuse and the people he’s met along the way are the subjects of Traveler, a magnificent documentary by Nick Hartanto and Sam Roden of Rodanti. They have a million and one stories, told on the side of the highway or by the campfire. It’s a dangerous life and often a painful one, but in many ways, and for many people, it’s a life well-lived.

There are some who long to get out—young men looking for homes and old ones sick of the uncertainty. But for Syracuse, the allure of the open road is irresistible. He’s considered a similar life for himself, but he has people he loves back home. One of them is named Lexi. Once, he sent wildflowers home to her, picked on the road.

Many lifelong travelers don’t get to have that kind of anchor. One young man hopes to find a home where he can settle down with his best friend, a loyal rescue dog; another confesses to dreaming of “a normal life.”

As for Mark aka Shoestring, he has liver cancer, and doctors can’t tell him how much time he has left. He might not know where the next stop is, but as the saying goes, not all who wander are lost: “I will try to live out the rest of my life the best I can. A lot of people… they just don’t try.” 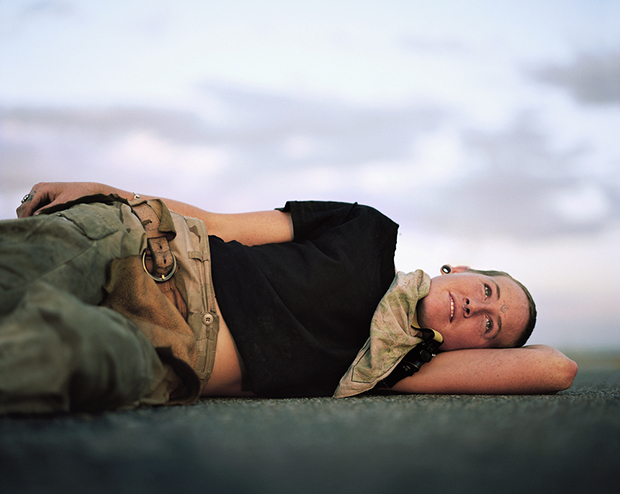 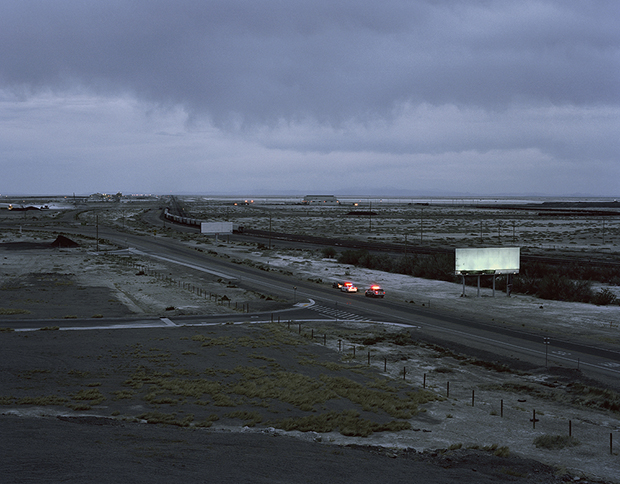 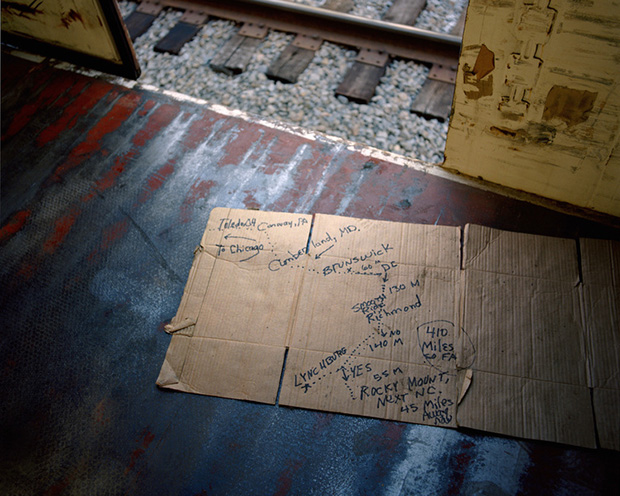 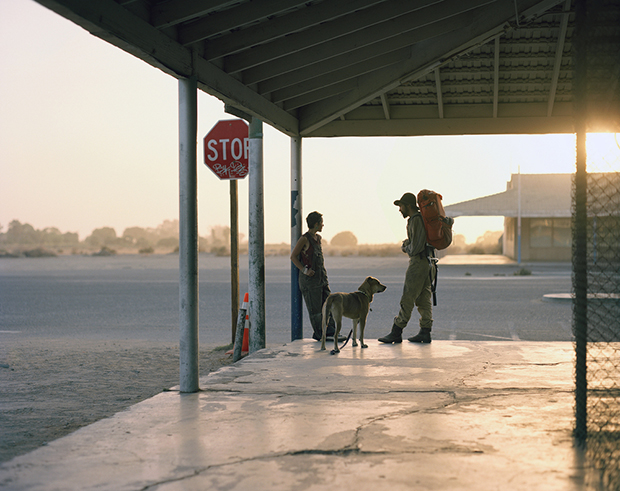 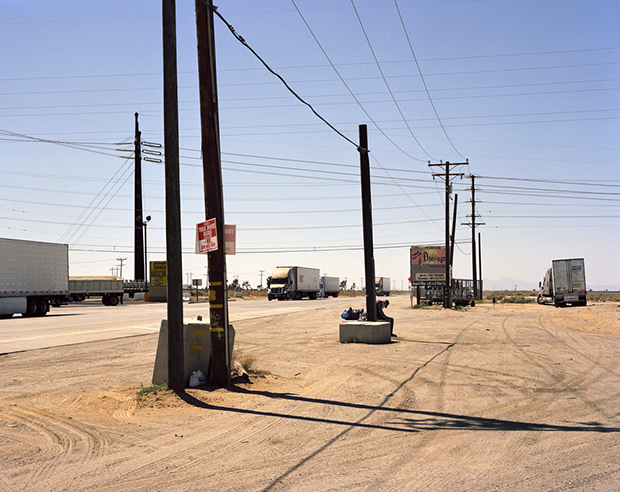 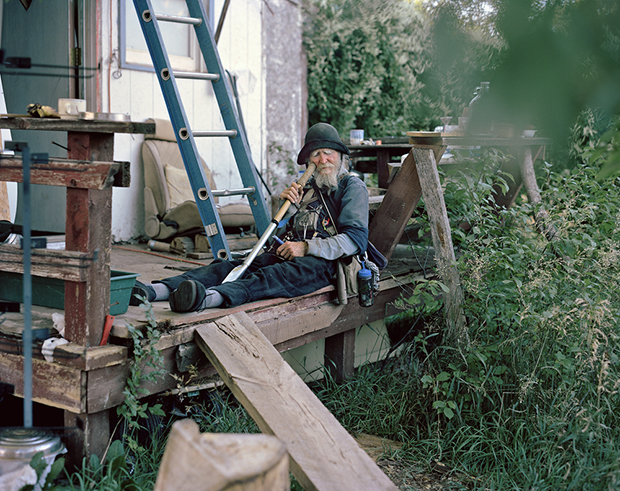 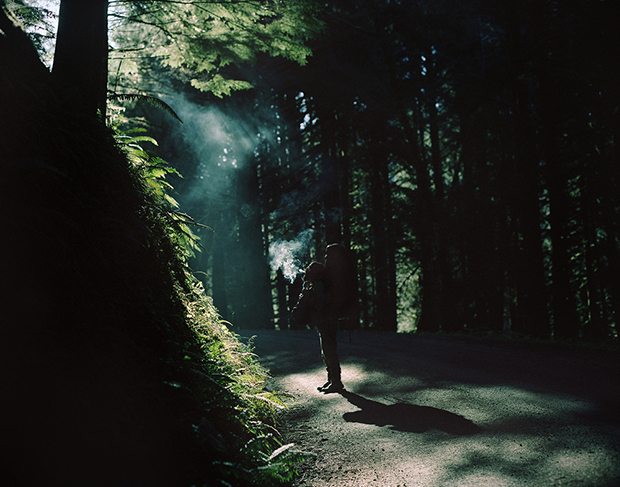 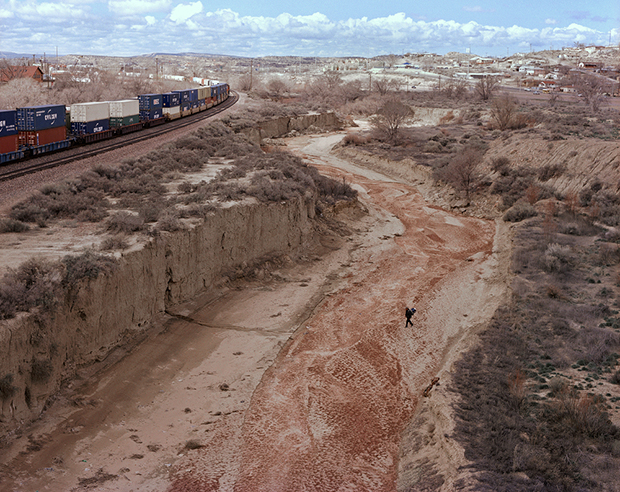 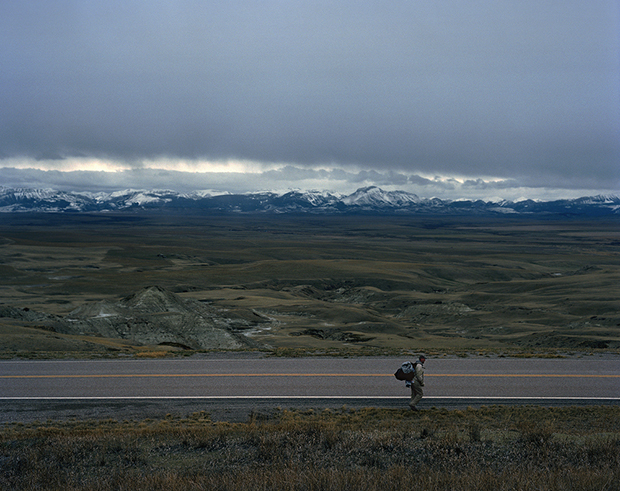