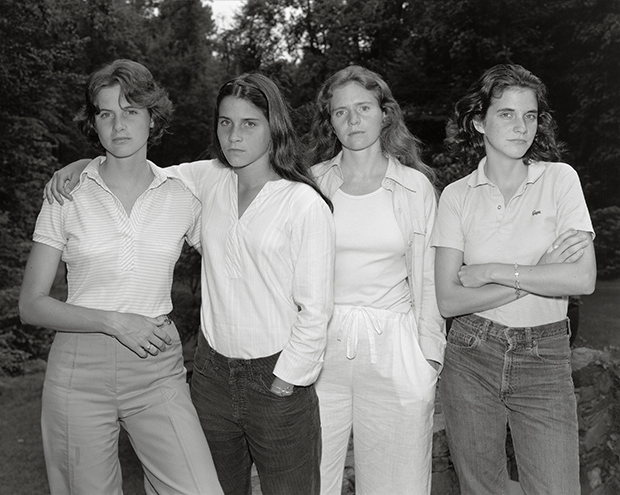 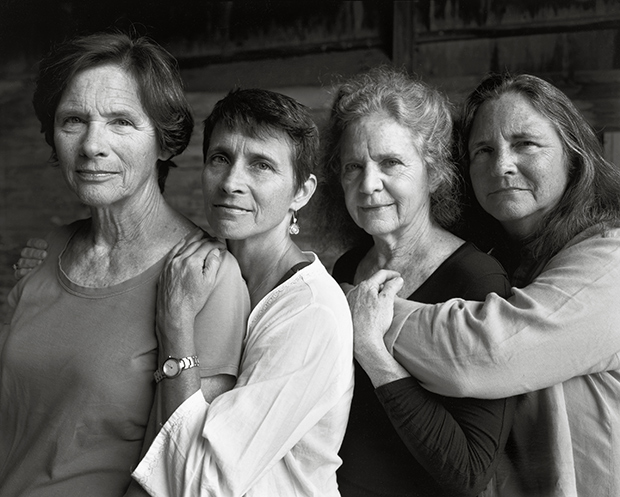 For forty years, Boston-based photographer Nicholas Nixon has devotedly recorded the maturation of his wife Bebe and her three younger sisters, Mimi, Heather, and Laurie with annual portrait sessions. Beginning in 1974 when the now-middle-aged women were in their teens and twenties, the project has become a family ritual, with each frame punctuating the passing years.

Shot at Bebe’s parents’ house, the first of Nixon’s portraits of the Brown sisters finds the youngest, Mimi, at fifteen, and the oldest, Bebe, at twenty-five, at which point the pair had been wed three years. While initial capture was born as a short-term respite from the tedium of family functions, he explains in conversation with Fraenkel Gallery, it soon evolved into something far more enduring. The original 1974 shot no longer exists, as the artist quickly discarded its negative, but twelve months later 1975, he recreated it, down to the order in which the women stand, and he continues to do so until this day. One critical distinction between these and many other family portraits in the lives of the woman, he explains, is that he avoids asking them to smile, and in so doing, affords them the freedom to express their internal selves outwardly.

Throughout college, marriages, and countless personal landmarks, the sisters have unfailingly joined together for the process, which always concludes with each of them agreeing on the single frame that best represents them. Where most photographs strive to capture a mere moment, Nixon’s archive touches on those things in our ephemeral existence that approach permanence. Yes, the woman age, evolving observably, inwardly, and in relation to one another, and yet the work betrays not loss of their former selves but the abiding nature of their bond.

Nicholas Nixon: Forty Years of The Brown Sisters, an exhibition of all forty images, runs now until January 4, 2015 at MoMA. The show coincides with MoMA’s release of a book by the same title. 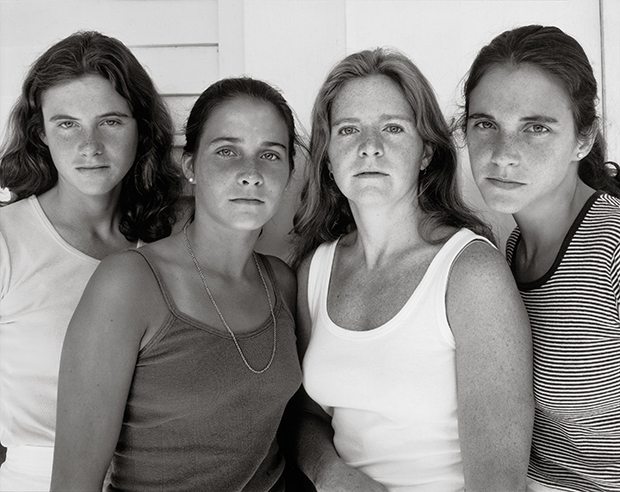 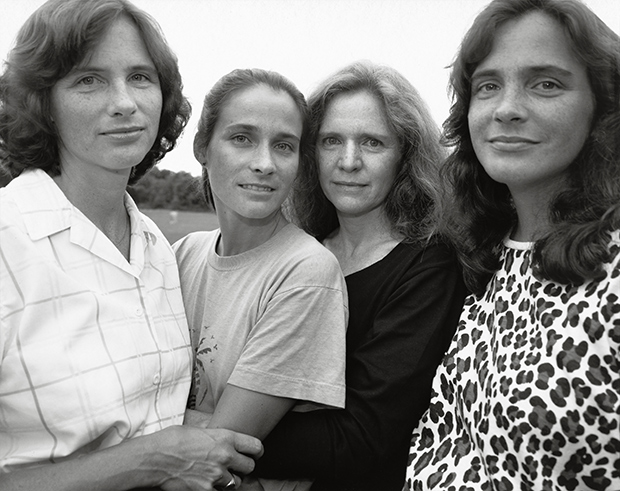 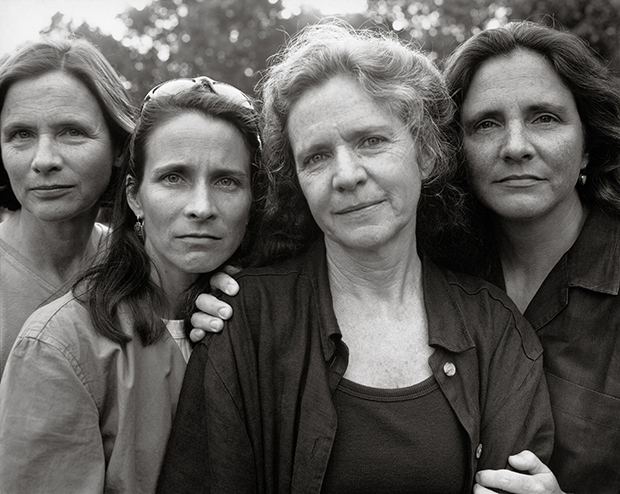 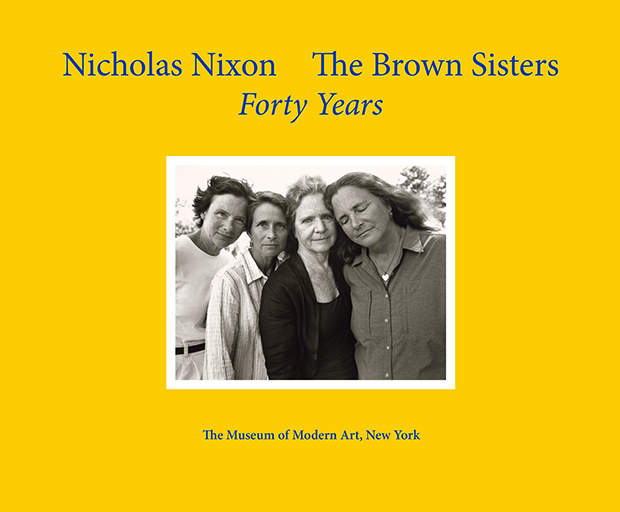 Cover of Nicholas Nixon: The Brown Sisters, Forty Years, published by The Museum of Modern Art, 2014