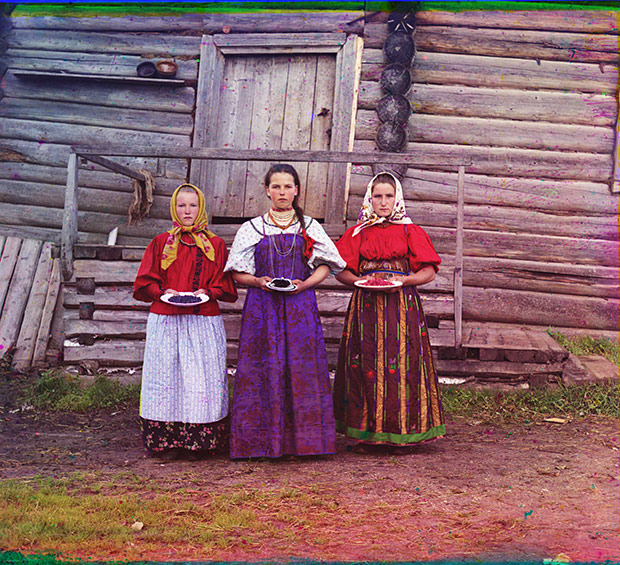 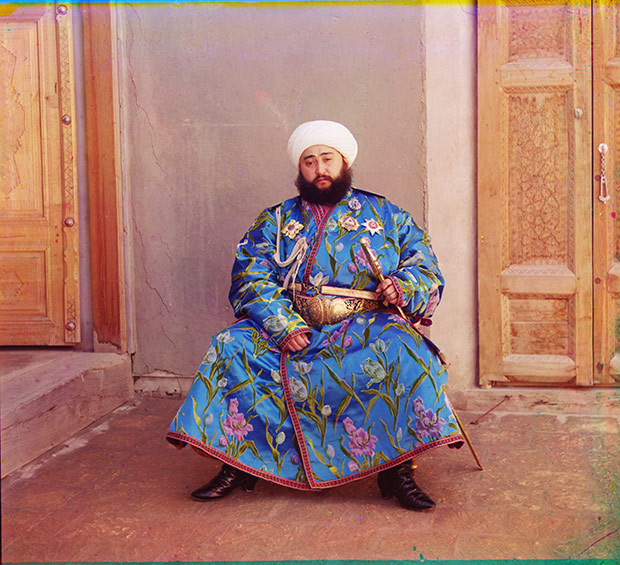 Between 1909 and 1915, Tsar Nicholas II commissioned innovative color photographer and chemist Sergei Mikhailovich Prokudin-Gorskii to document what would become the last years of the Russian Empire proceeding the Revolution of 1917. Nostalgia: The Russian Empire of Czar Nicholas II Captured in Color Photographs brings together hundreds of his images in a single volume.

Working out of a mobile darkrooms set up within a horse-drawn carriage and a train car, the photographer navigated what would become the Volga-Baltic Waterway as well as the ethnically diverse regions of Turkestan, Caucasus, Siberia, and Afghanistan, capturing idyllic scenes of rural farm life. Using his own groundbreaking process and a camera developed by chemist Adolf Miethe, Prokudin-Gorskii was one of the few photographers of his time to implement color photography. His process, which involved printing on delicate glass plates, was imperfect, and small fissures in the emulsion are visible in contemporary restorations by the Library of Congress. His position as the son of a noble family and his proximity to the tsar afforded him the elevated financial position to create such vivid color images.

For Prokudin-Gorskii, his trips throughout Russia were of profound educational value, working both to preserve the rich history of his country and to trace its development and expansion. As Russia became increasingly modern, social and economic inequality rose, leaving members of the lower classes unemployed, destitute, and unsettled, and yet Prokudin-Gorskii’s bucolic visions wash over the unrest that boiled beneath the surface, presenting a vivid portrait of farmers maintaining more traditional ways of life. His targeted audience, of course, was mainly the aristocracy, who eagerly consumed these romanticized glimpses into faraway villages.

While the photographer, like many of his class, would later go into exile, moving from Norway to London before settling in Paris, here he captures Russia in way that is both astounding in its craft and poignant in its naiveté. His photographs are an archive of a lifestyle and attitude that would soon vanish and never return. Perhaps the picturesque world of small Russian villages never existed as envisioned through Prokudin-Gorskii’s lens. As art historian Estelle Blaschke suggests in her forward to Nostalgia, his images hardly could have been candid and were most probably at least partially staged, given the necessity for long exposure time. Like the minor technical flaws that characterize Prokudin-Gorskii’s ingenious prints, the knowledge of what was to come colors his body of work, allowing it to occupy a space that is both ephemeral and timeless. 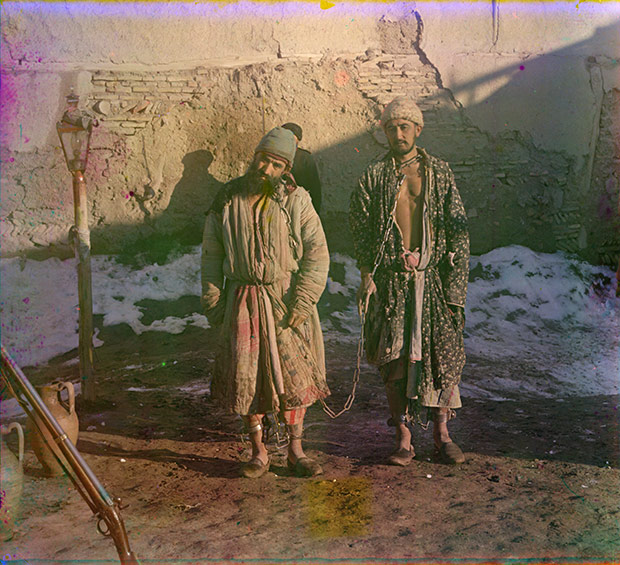 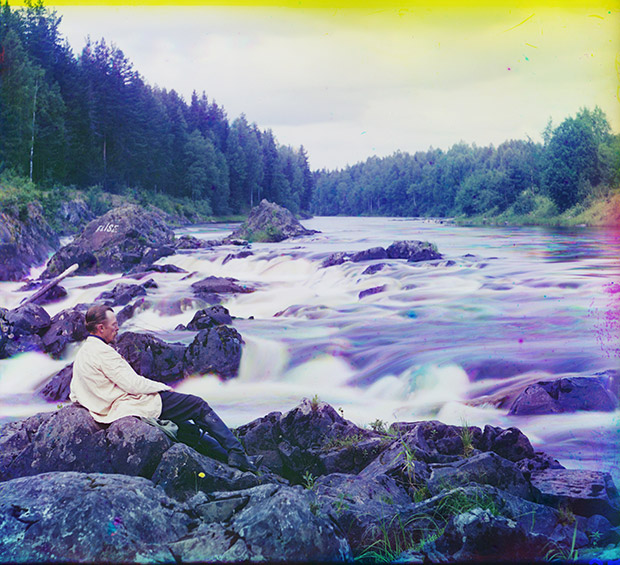 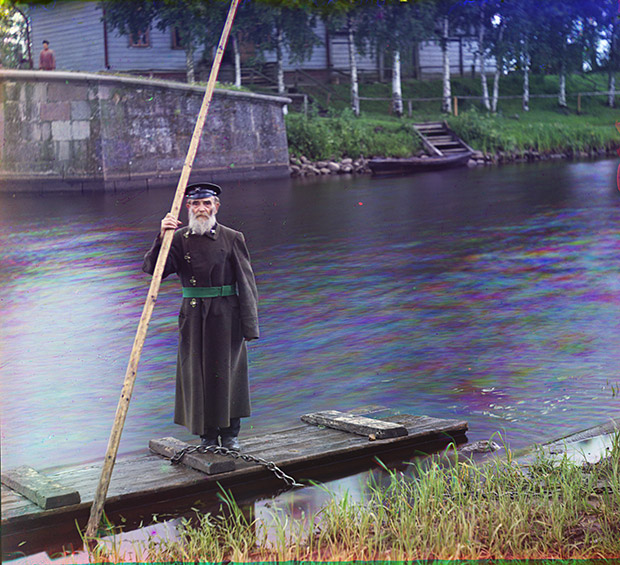 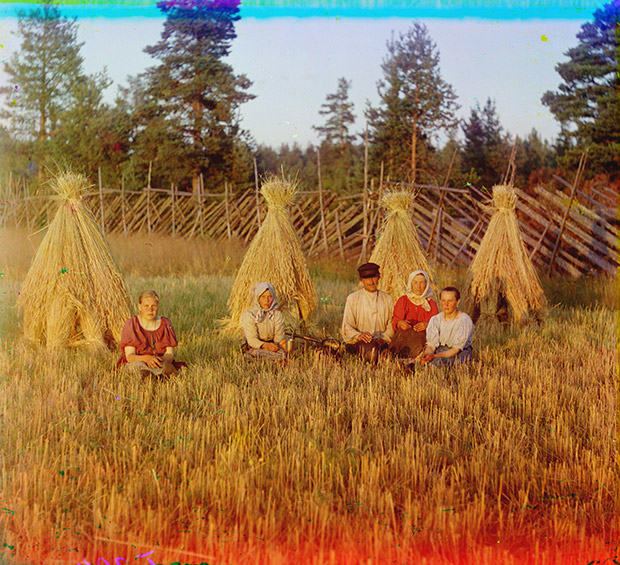 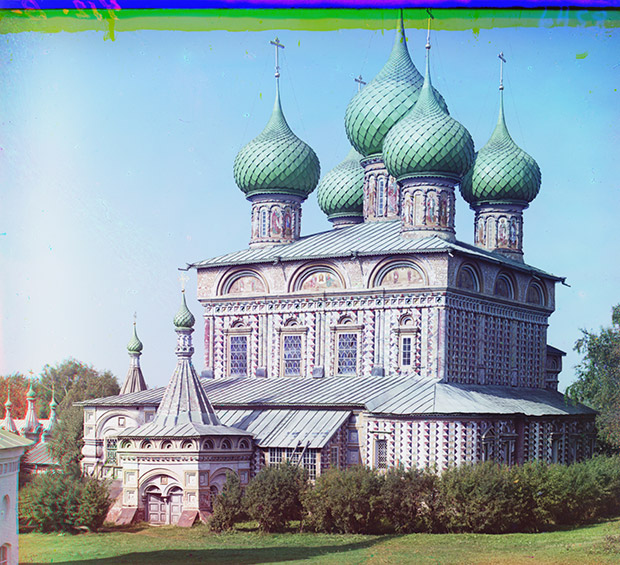 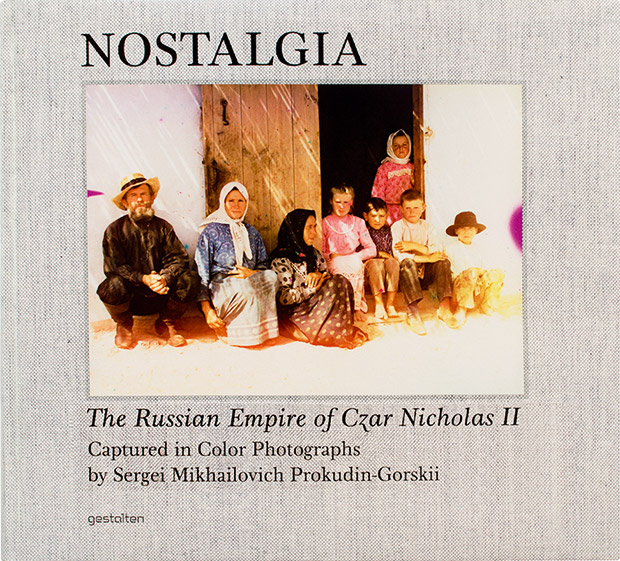 All images by Sergei Mikhailovich Prokudin-Gorskii from Nostalgia: The Russian Empire of Czar Nicholas II © Gestalten 2014