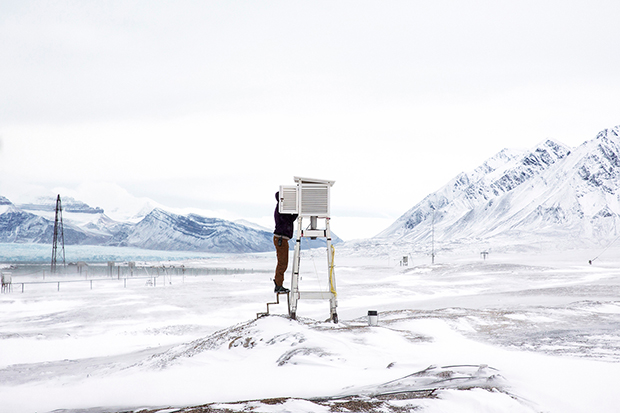 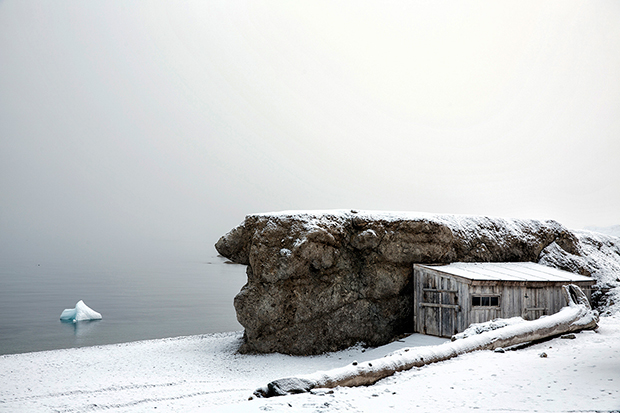 “The Arctic is constantly melting, reforming, appearing and disappearing. The weather changes, creates or simply hides the land. The Arctic region produces an abiding sense of dislocation in those who go there. Here rocks, ice, the ocean and I gradually give way to a progressive whiteness”.

For UK-based photographer Anna Filipova, the Arctic is one of the most fascinating places on earth, but it is also one of the most endangered; it is consequentially home to the most northerly laboratory for modern Arctic research. “The people who choose to come here are a far cry from the stereotypical idea of a conservative, square scientist in comfortable lab – the people who come here are driven by the sense of adventure and excited by the uniqueness of the place” explains Anna. This “sense of adventure” is what drew Anna to the region, where she captured Research at the End of the World.

Inspired by the extreme polar weather and the beauty of the harsh environment, Anna has spent the past few years exploring remote and inaccessible places in northern parts of the world. Focusing on the social and environmental topics she encountered in these unfamiliar lands, the photographer discovered the largest laboratory for modern Arctic research on earth.

The most northerly laboratory is located in Ny-Ålesund, which is situated on the 79th parallel north on Svalbard archipelago, making it the most northerly permanent civilian settlement in the world. To visit the area, you have to be a scientist, or involved in maintaining the infrastructure in some way; there are few exceptions, everything here is designed to restrict human activity. Even though there are many regulations in place to protect the wildlife and the natural beauty of the environment, one can see the traces of human activity in the scientific instruments which are gradually becoming part of the landscape.

Research at the laboratory focuses on meteorological topics. Despite its remote location away from major sources of human pollution, the settlement is threatened by polluted air from Europe and North America, which is brought to the region by atmospheric circulation. As a result, this unique environment is ideal for the observation of post-global warming conditions, and has led to a concentration of international scientific research and collaboration between nations. 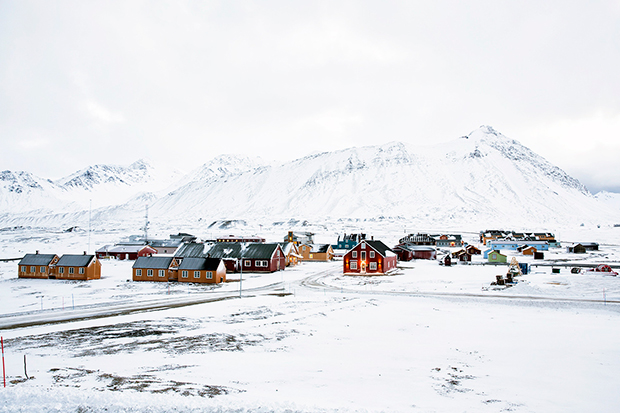 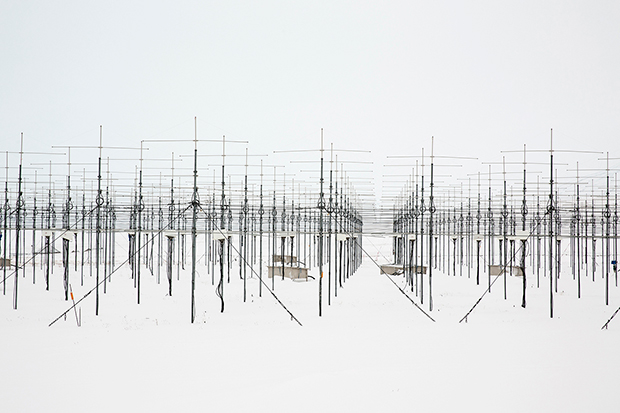 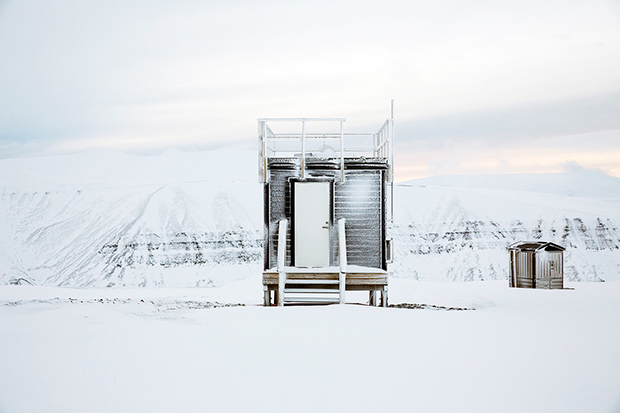 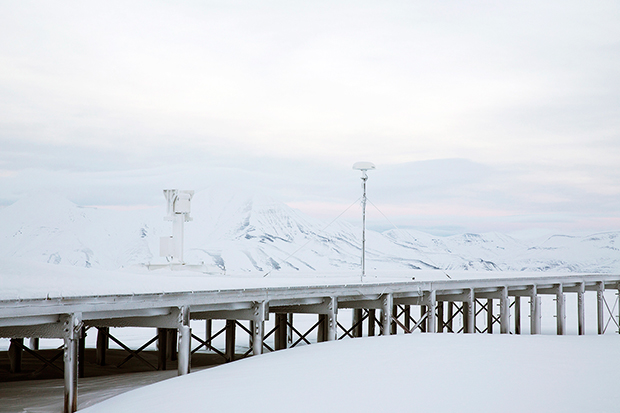 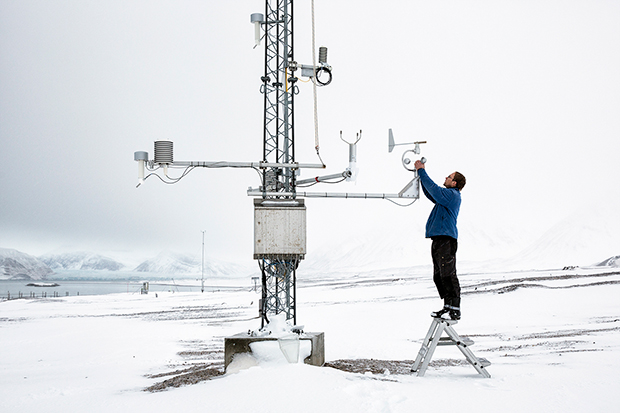 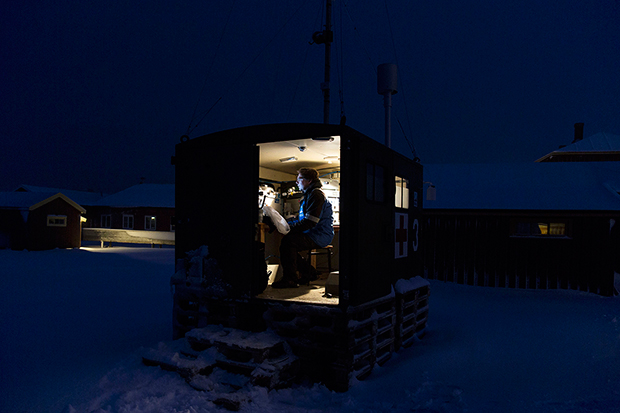