Beautiful Images of the Arctic Expose a Darker Truth 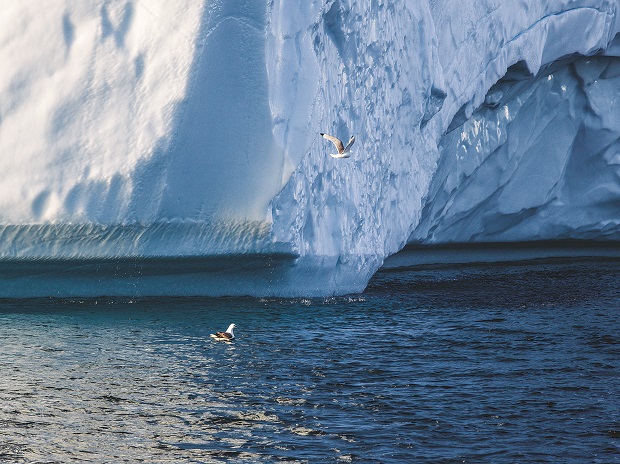 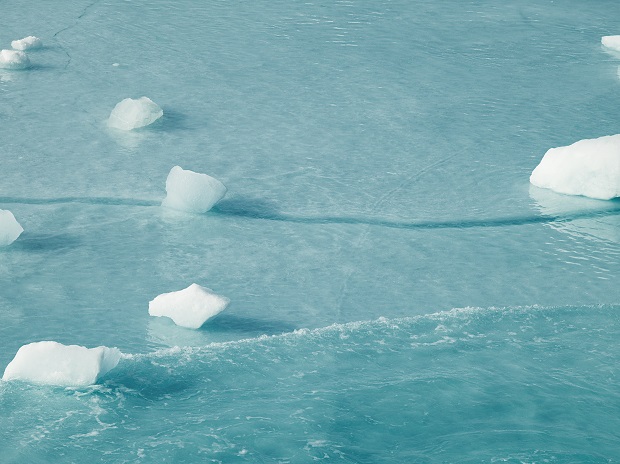 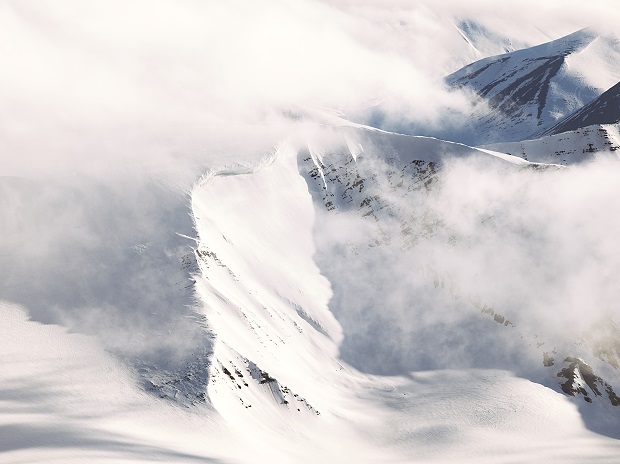 The Arctic is melting faster than any other place in the world. NY City-based photographer Diane Tuft set out to document the area before the effects of global warming cause this landscape to vanish forever. During the summers of 2015 and 2016, Tuft travelled by plane, boat and helicopter to photograph the mountain glaciers of Svalbard, Norway, the Arctic Ocean’s sea ice and the ice bergs and ice sheet of Greenland witnessing for herself the incredible beauty and fragility of the region.

Tuft’s images can be seen in her forthcoming book, entitled The Arctic Melt: Images of a Disappearing Landscape (Assouline, April 2017) where beneath the arresting beauty of the glaciers and floating isles of ice, lies the hard-hitting reality. While there are no people in the photos, the effects of human-induced climate change are visible – a reflection of our Anthropocene age.

“While this was an amazing experience, says Tuft, “it disturbed me to know that my trip through the Arctic Ocean was only possible because of the Arctic melt. For thousands of years, the sea ice during the Arctic winters through the month of June was always too thick for surface vessels to access the North Pole.  But now, because of climate change, our vessel was the third earliest to ever reach the Pole and the only vessel to arrive during the summer solstice.”

“It is vital to tell this story,” explains Joe Romm, founding editor of Climate Progress, in the book’s Foreword, “because the most important ice on the planet is far away from where most people live so they can not see what is happening to it firsthand.  It is important because it is not too late to save most of that ice and because failing to do so would destroy civilization as we have come to know it.” 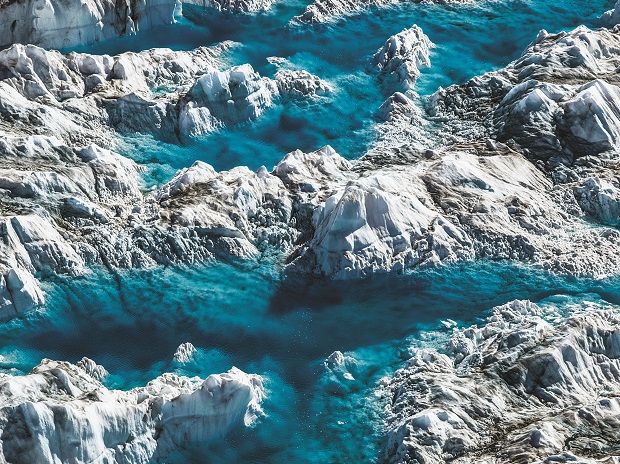 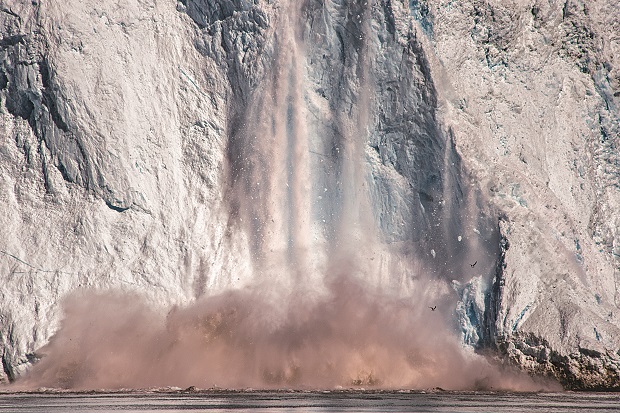 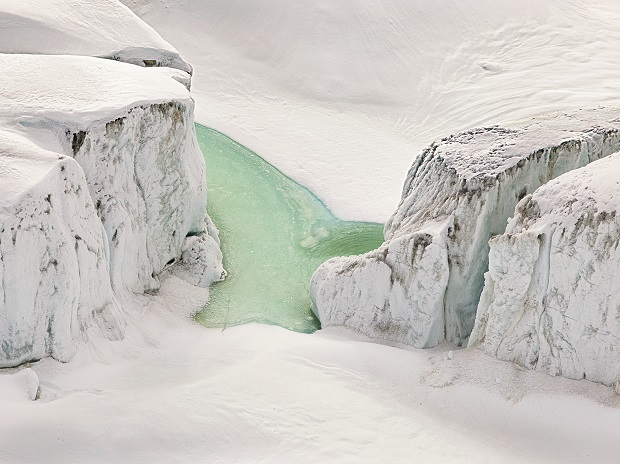 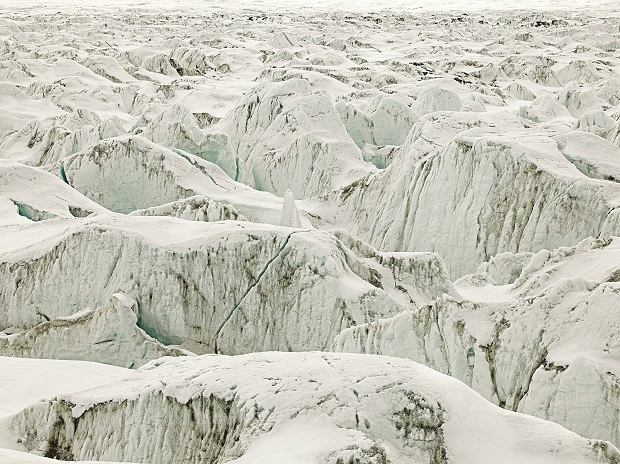 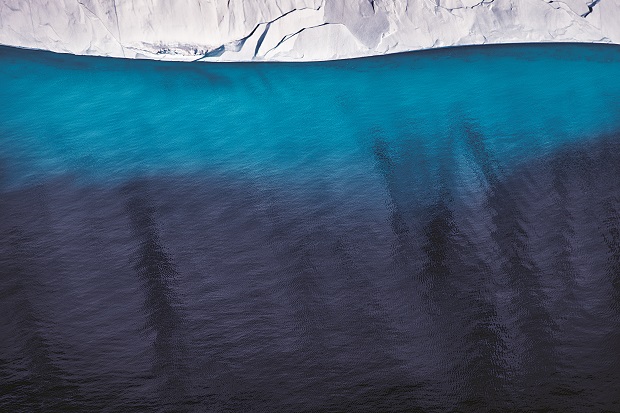 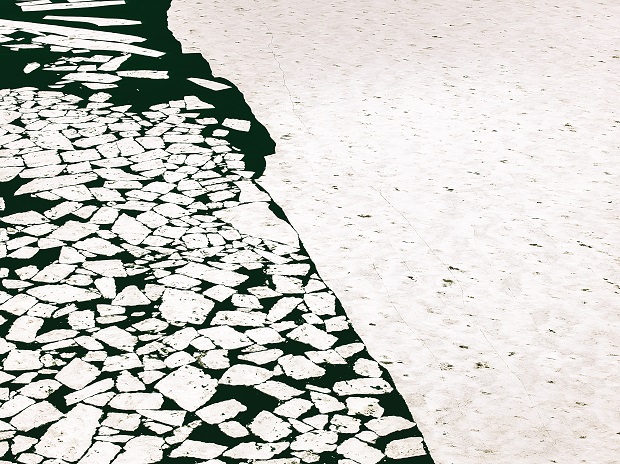 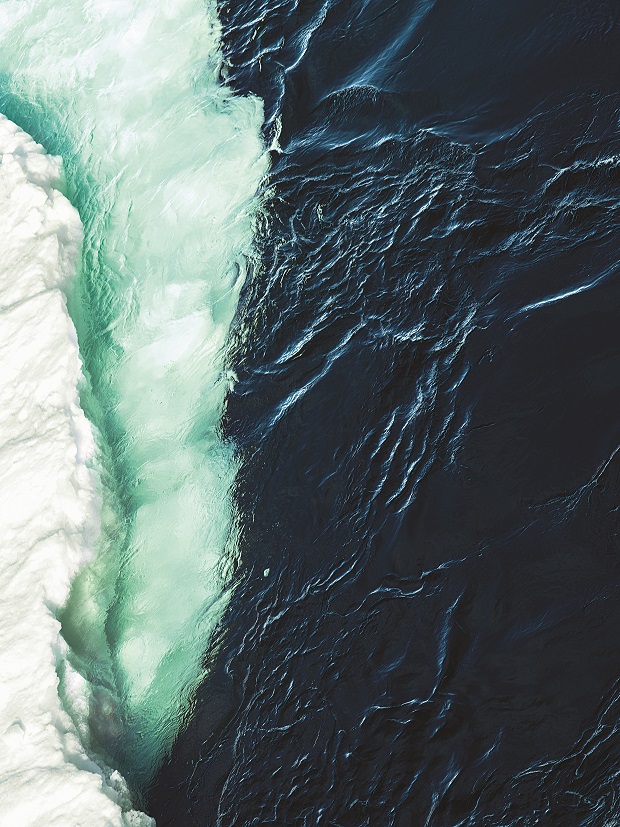