Paul Nicklen Captures the Beauty and Fragility of the Polar Regions 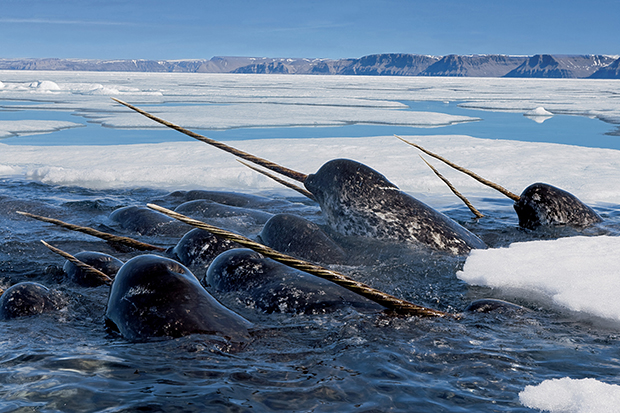 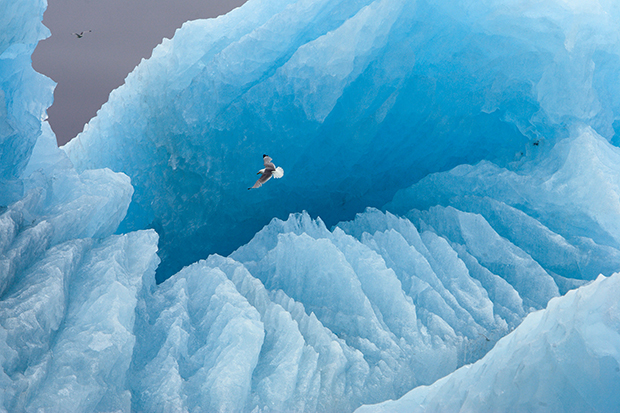 To counter contemporary political discourses denying climate change, we need only turn our heads to the polar regions to understand the urgency of protecting these fragile yet beautiful ecosystems. Canadian-born Paul Nicklen is a photographer, marine biologist and conservationist. He knows that the Arctic region is warming up twice as fast as anywhere on the planet, and has witnessed and documented the staggering effects of this rise in temperature firsthand. Glaciers are receding, wildlife populations are struggling to adapt to their new environment, urban areas are threatened by rising sea levels—an oil spill could prove catastrophic, both for the animal and human inhabitants of these vulnerable regions. In his book Polar Obsession and the corresponding exhibition organized by National Geographic at the David Bower Centre, the artist hopes to dispel myths and encourage others to enjoy, treasure and help protect these lands and creatures.

A self-proclaimed ambassador for polar life, Paul has always been surrounded by Arctic nature and consequentially recognises its value. His first memories are of growing up in a small Inuit community in the Canadian Arctic, learning how to survive in this harsh and icy terrain. It was there, surrounded by nature and wildlife, that the photographer became passionate about conservation.

Towards the end of 2016, the conservationist praised Obama’s decision to make the bulk of U.S. Arctic waters indefinitely off-limits to oil and gas drilling. “The danger of an oil spill would deliver a fatal blow to this pristine and critically important ecosystem”, Paul writes, “but—with the leadership of President Obama—we’ve taken a step forward”. This withdrawal of oil and gas activity has offered critical protection for the diverse biodiversity and of the region and the Alaskan Native communities since 2015. Given the planet’s already vulnerable state, it is imperative that with the recent political shift we do not take a step backwards.

The exhibition at the David Bower Centre will include 40 images from Paul’s book. On show will be rare, intimate encounters with elephant seals, whales, narwhals, polar bears, penguins and other mysterious polar species captured underwater, from the ground and from an aerial perspective. The polar regions are disappearing at an alarming rate, and if we continue to exploit the world’s fossil fuel reserves many of the creatures portrayed here will not be around for future generations to see. The artist hopes that the beauty of these close-up encounters “will serve as a reminder of what is at stake”, and in turn “ignite conversation about the future of our planet’s natural wonders”. 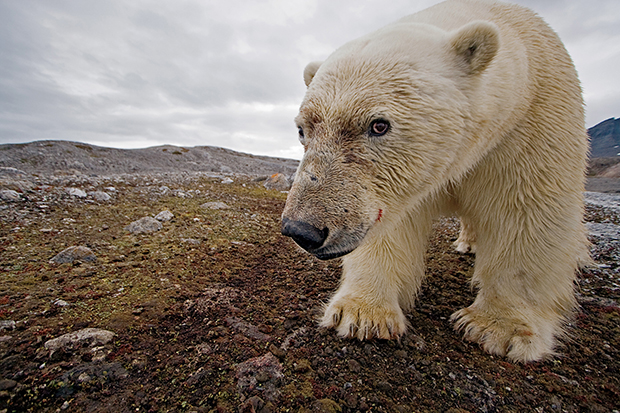 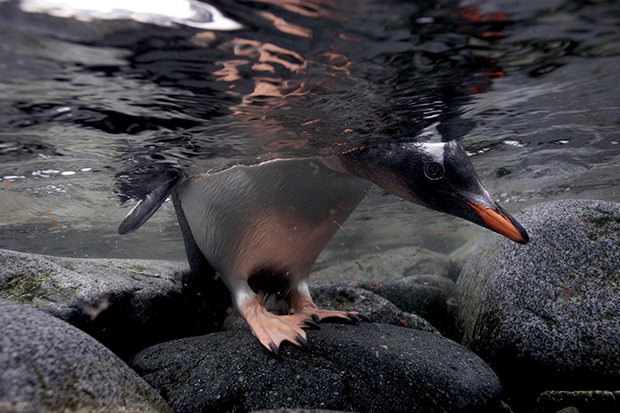 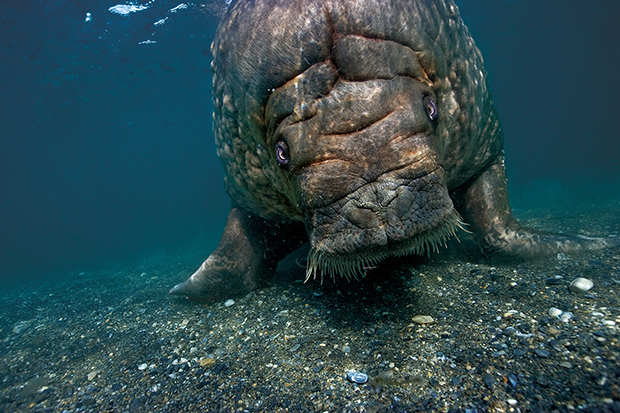 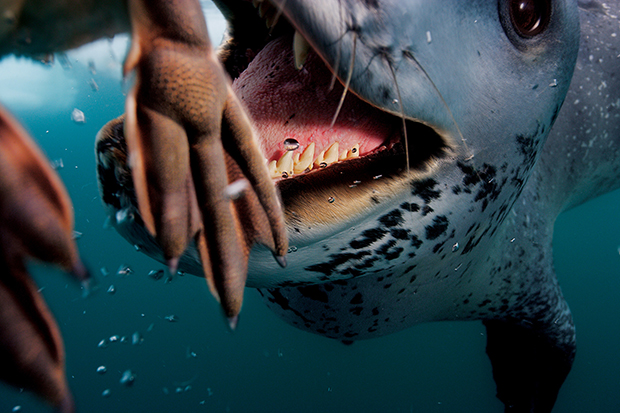 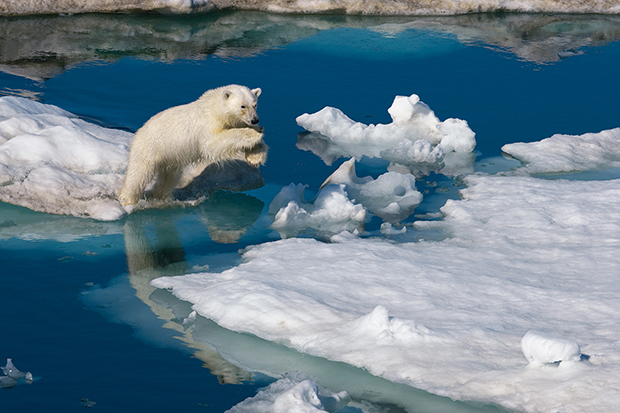