Poetry and Violence on the Open Seas 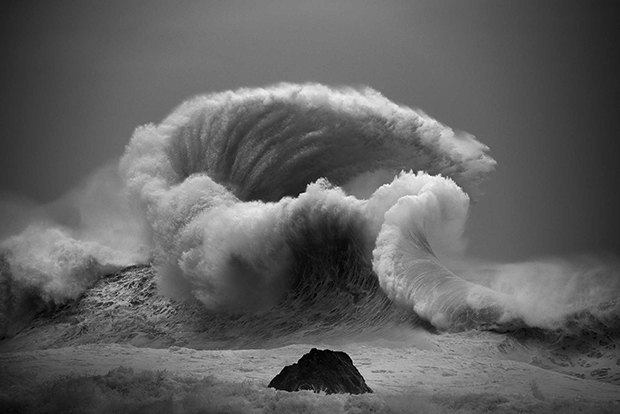 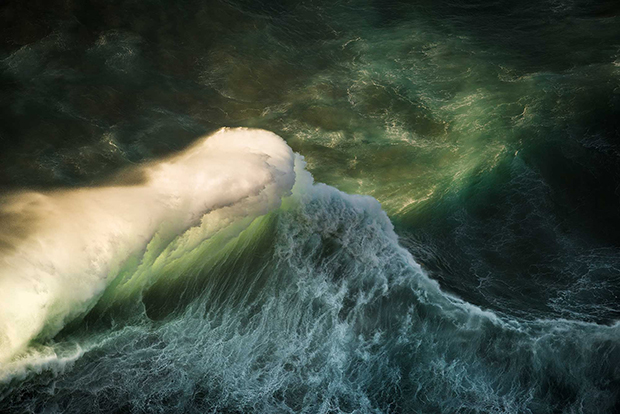 Australian photographer Luke Shadbolt spent his childhood in New South Wales, drawing never closer to the savage waves that crashed along the coastline. Maelstrom is his tribute to the sea and its manic, feral tides and a revelation of mankind’s fragility in the face of its rapacious appetite.

Shadbolt keeps the exact sites of the Maelstrom waves a secret, allowing them to exist within a mythical and darkly enchanted realm. Consciously or not, his images recall the fantastical 1600s whirlpool of 1600s Norwegian folklore; they evoke the terror of Edgar Allen Poe’s 1841 short story A Descent into the Maelstrom and countless other tales of peril and shipwreck on the open and merciless seas.

Of course, Maelstrom also represents something real and contemporary about our relationship with water; in the era of climate change, we stand at a precipice of unspeakable carnage. The more we pollute and trespass against the ocean, the more furious it becomes. In Shadbolt’s visual parable, water becomes both the demigod that sustains us and the specter that prophecies our annihilation. 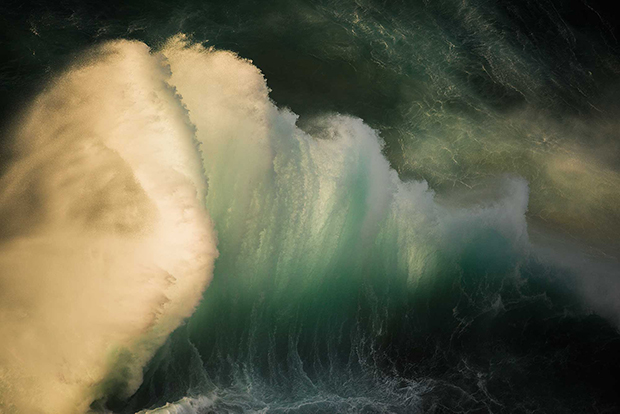 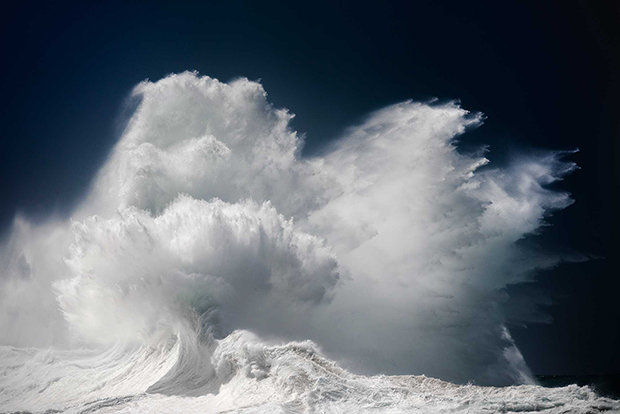 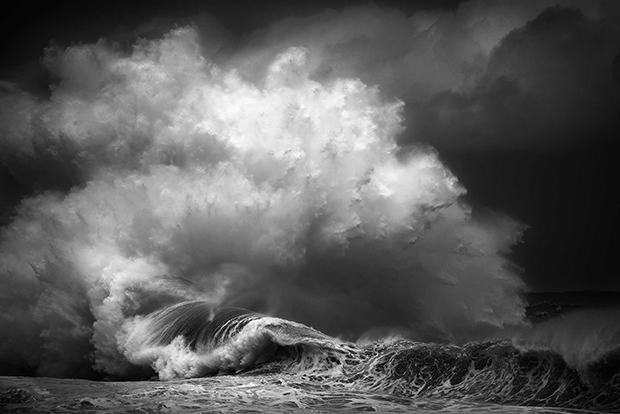 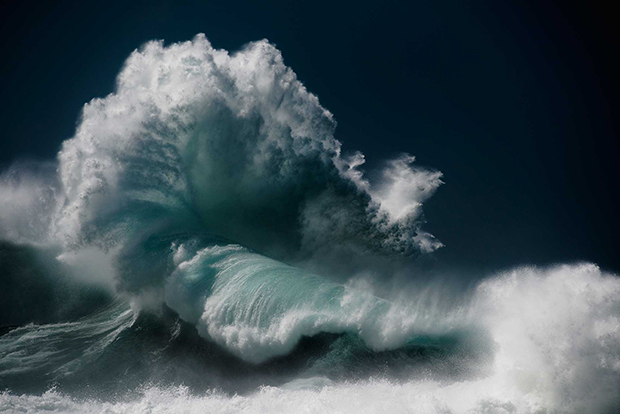 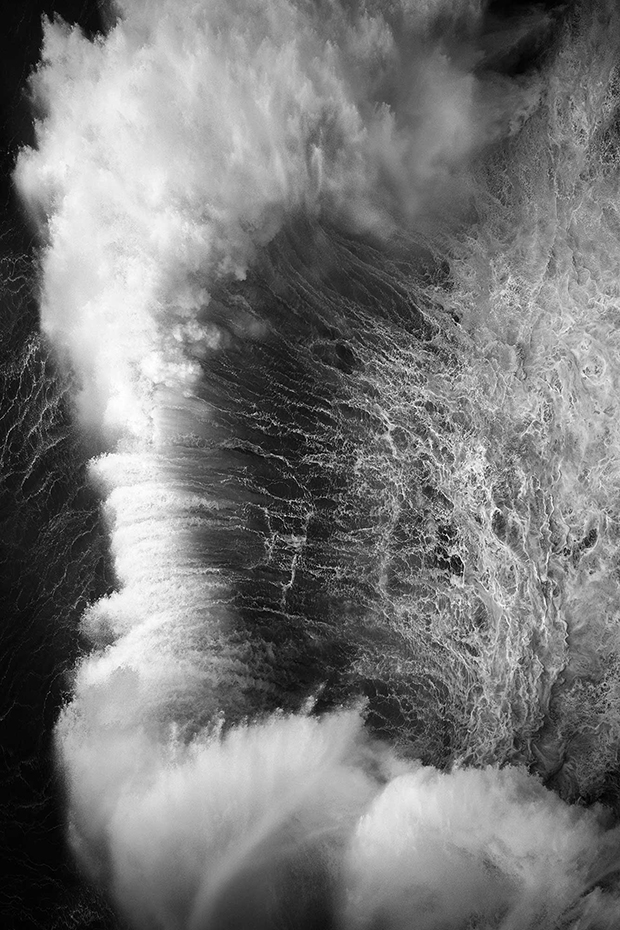 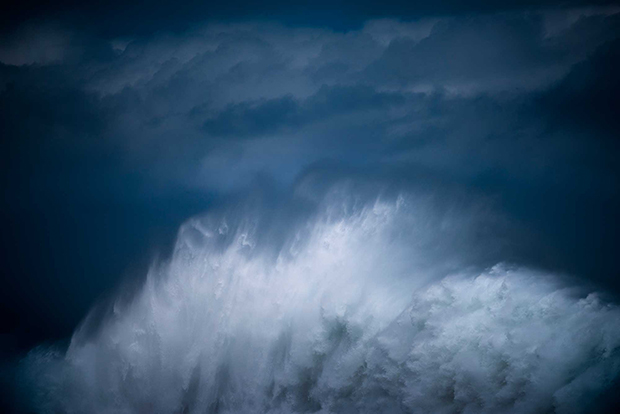