Photos of Winter Waves Capture the Power of Mother Nature 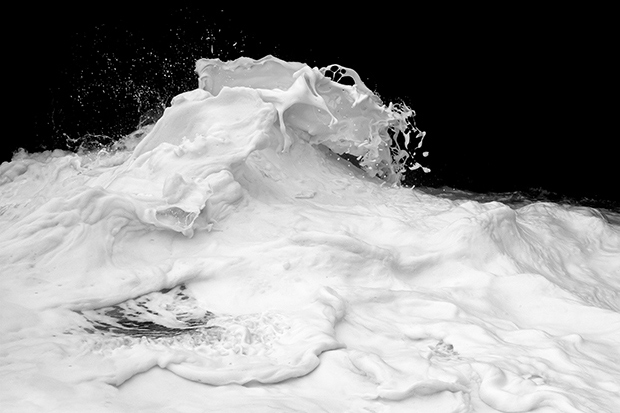 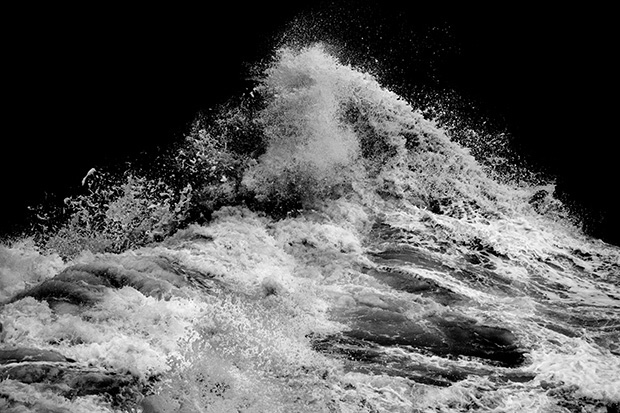 For his series Wave Pacific, photographer Scott Hoyle captures that chaotic and sublime moment when two opposing forces simultaneously collide together in a burst of emotion. In stark black and white, each violent crash is unique in shape and form. The dark background in contrast with the whiteness of the wave indicates an absence of location and environmental reference. These waves could be anywhere.

Capturing these images did not come without its own set of challenges, even dangerous at times. On a cold winter day in 2013, Hoyle found himself climbing cliffs during torrential rain pours and strong winds, in order to find the perfect composition. From here he was able to achieve his goal of photographing the waves differently than he had ever seen them before.

When seen from a safe distance, instead of being overwhelmed by the uncontrollable power, one feels a deep appreciation and respect for force of Mother Nature. 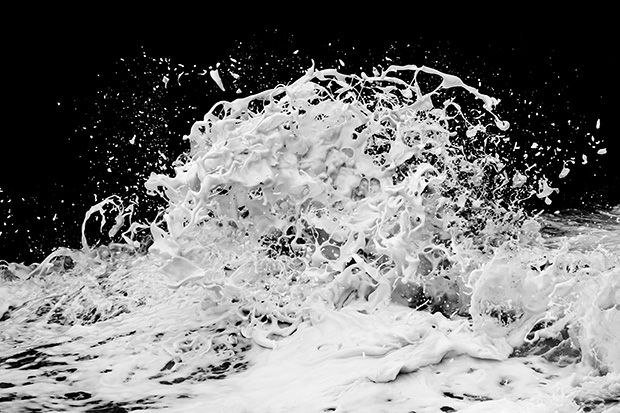 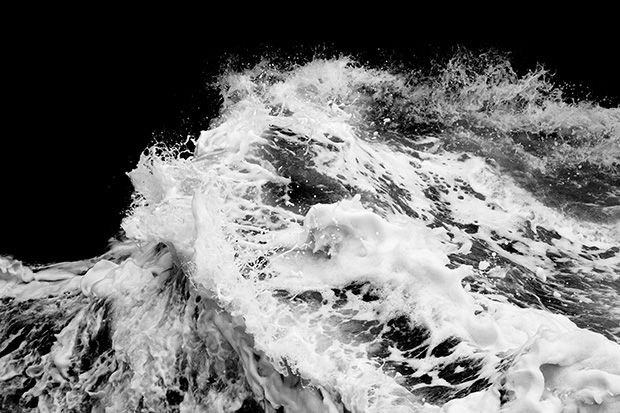 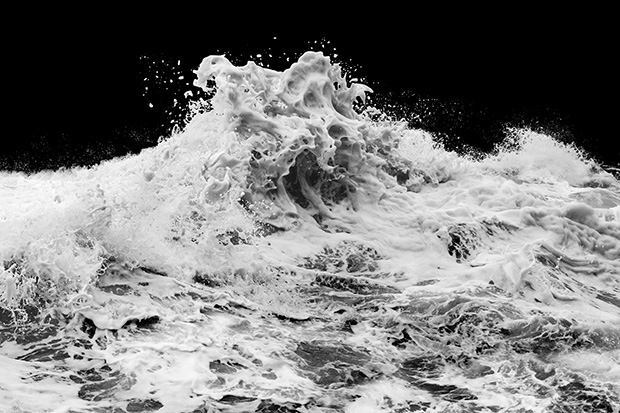 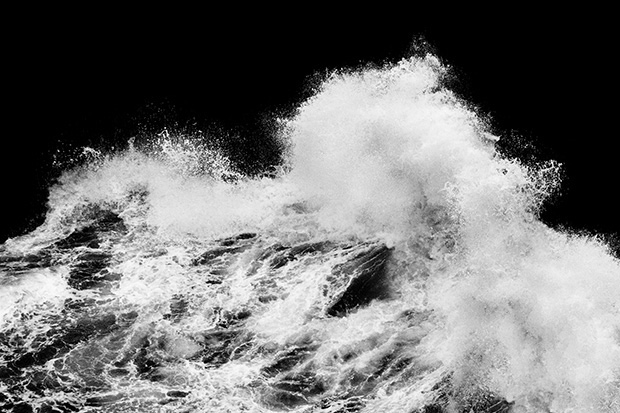 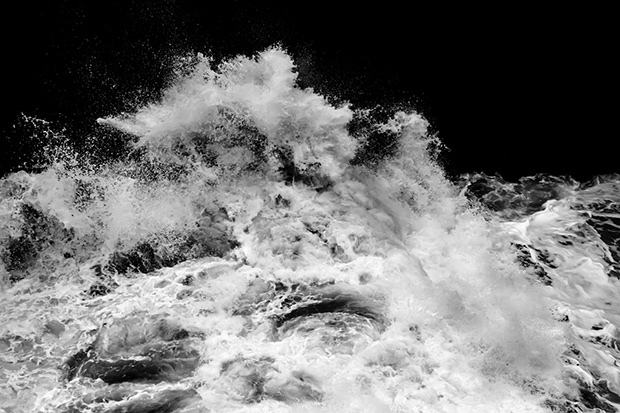