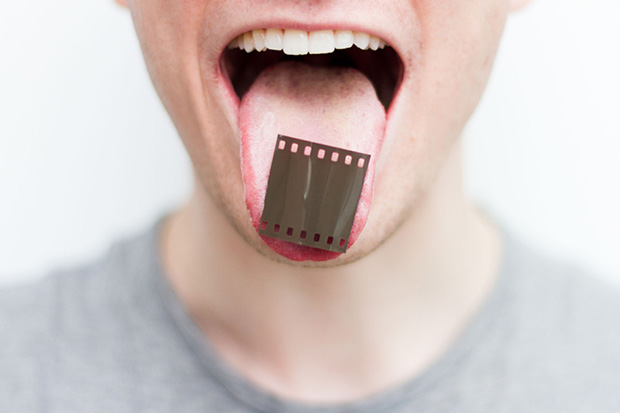 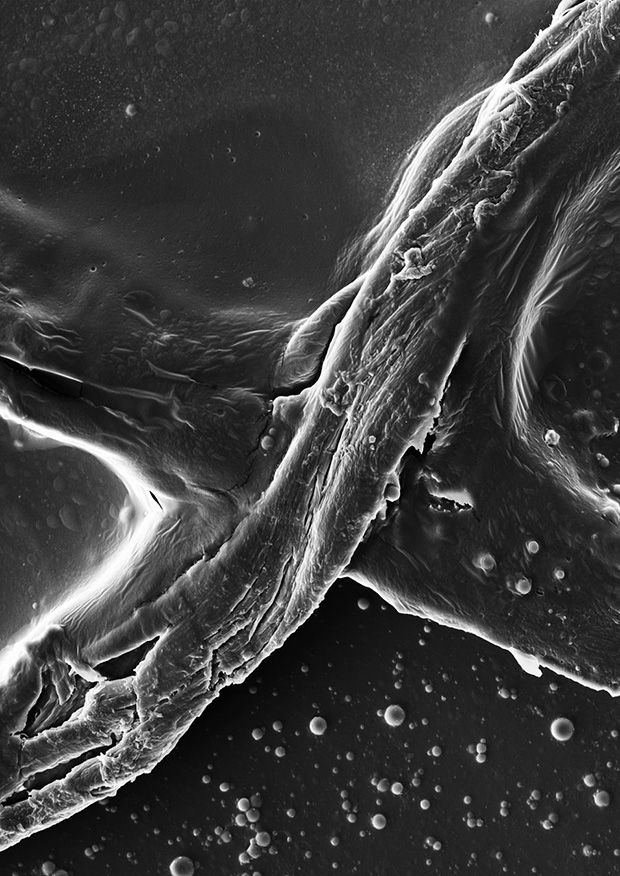 With their project Inside Out, London-based Luke Evans and Joshua Lake have taken a unique approach to analog image-making. Evans and Lake, who are currently in their last year at Kingston University studying graphic design and photography, both swallowed film for their project. They first deposited each single frame of 35mm film into capsules in order to prevent their intestinal tracts from being punctured by the sharp-edged film on its way through their digestive systems, but that still allowed for the film to be affected by digestive enzymes.

The remaining details are as you might expect: they each waited for the film to be excreted, something they weren’t sure would happen since they had no way of knowing how the film would be affected by the digestive process. When the film emerged, they had to defecate into plastic bags, sift through with gloved hands, and retrieve the “processed” film from the colorful capsules (made colorful so they would be easier to find). They cleaned the film, fixed it,  scanned it with an electron microscope, and made black-and-white prints from enlarged images.

In this modern era of increased focus on what is consumed and a worldwide increase in food sensitivities, Evans’ and Lake’s project becomes a sort of modern-era intestinal portrait of a generation. 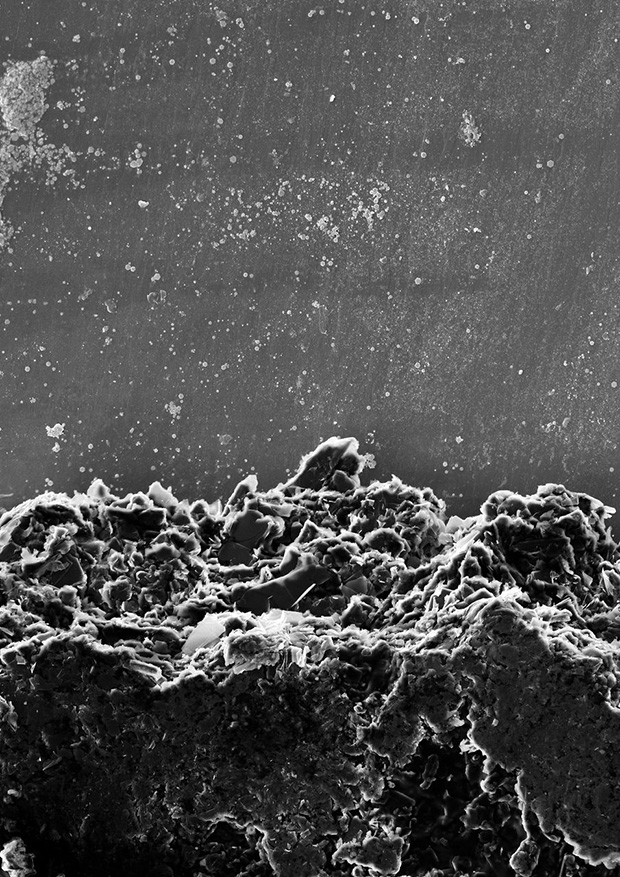 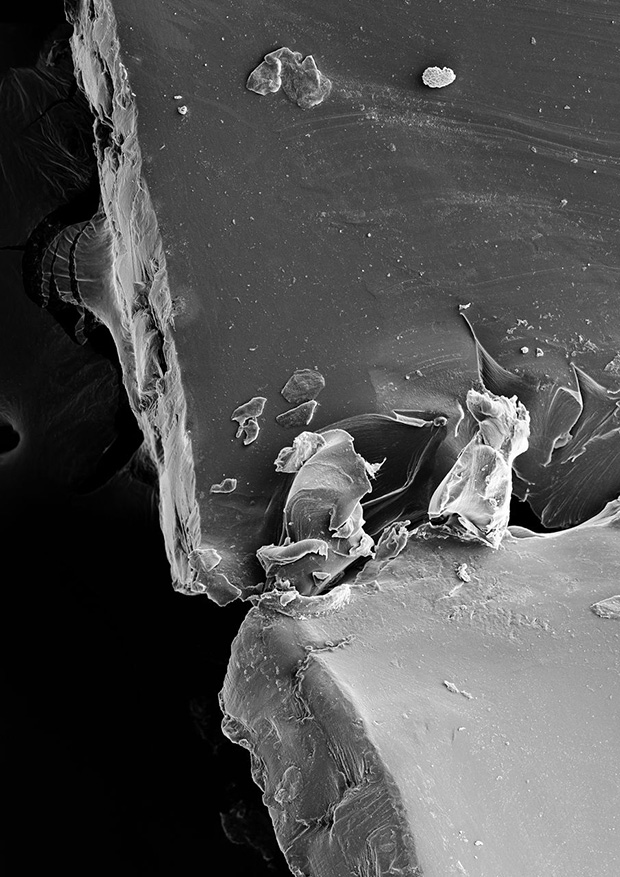