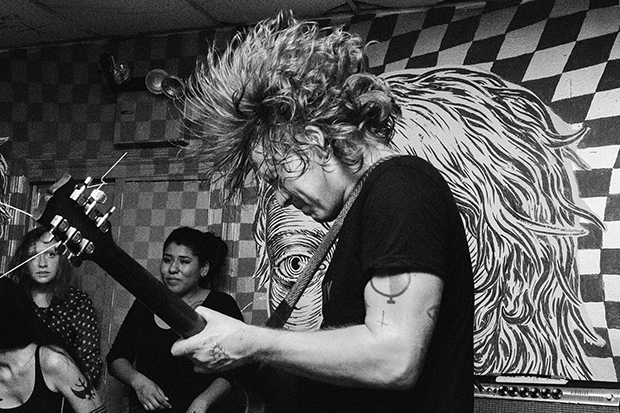 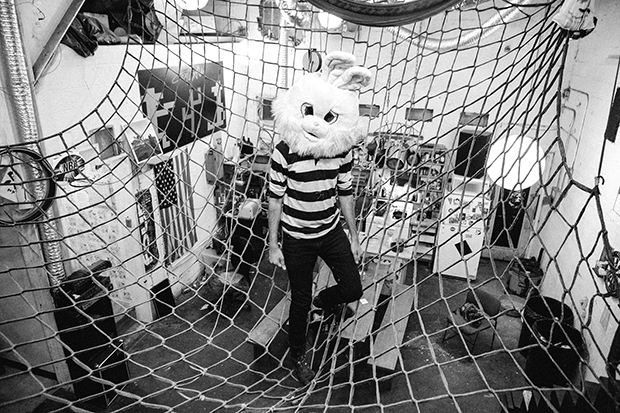 Anuj Panchal in his room

Brooklyn-based photographer Ebru Yildiz emerged from Death by Audio and into the crisp night of Williamsburg, Brooklyn. It was the fall of 2014, and the waterfront DIY venue would shutter it’s doors come November 23, 2014, but until then, its most loyal bands would play each night to a room for 100 people filled past capacity.

Yildiz was first drawn to the warehouse before Death by Audio even opened, and she was a regular in 2005 during its very first shows. A personal favorite of hers was the band A Place To Bury Strangers, since emerged from the womb of the underground scene and onto larger stages, along with the likes of Lightning Bolt, Thee Oh Sees Ty Segall, Jeff The Brotherhood, and Future Islands.

Death by Audio was not only a concert venue but home to ten artists and a recording studio. It was a sanctuary for those musicians who chased after the high of making things from scratch, a refuge for extraordinary, wayward souls who felt out of place in the mainstream New York scene.

As Williamsburg gained popularity, it also lost the brazen sense of restlessness that once made it special. Rent prices went up, and the wealthy flocked to the newly trendy neighborhoods, edging out communities of artists and free spirits.

At the end of 2014, it was announced that Death by Audio would not renew its lease (the building was ironically bought by Vice Media). In the last 75 days of its existence, founders Oliver Ackermann, Matt Conboy and Edan Wilber went out in a blaze of glory, hosting nightly shows featuring the venue’s earliest and most prolific artist. Yildiz was there almost every one of those evenings, arriving hours prior to opening and leaving with the final lingering fan.

Yildiz chose black and white over color for  her upcoming book We’ve Come So Far, she explains in conversation with American Photo, in part to echo the nostalgic feel of the now-famous images of CBGB made by photographers like Chris Stein and GODLIS during the peak of New Wave and No Wave Punk in Manhattan.

Featuring about 200 images from those final days, We’ve Come So Far is not a eulogy but a love song to Death by Audio, to those many evenings she spent listening to music before making her way home in darkness as the crowd dispersed, bruised and breathless.

We’ve Come So Far is available for pre-order here. 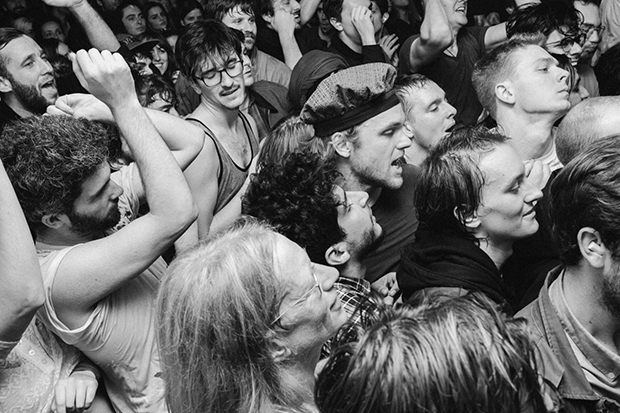 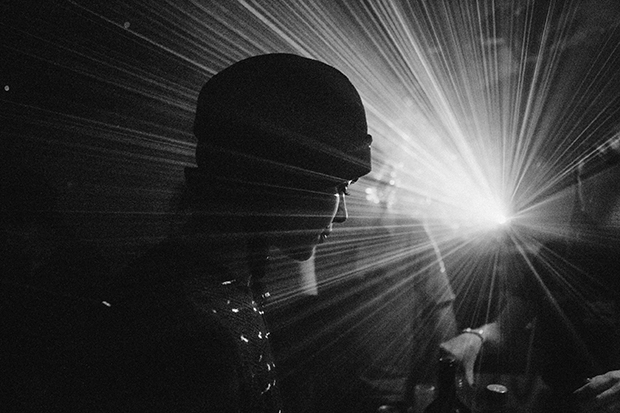 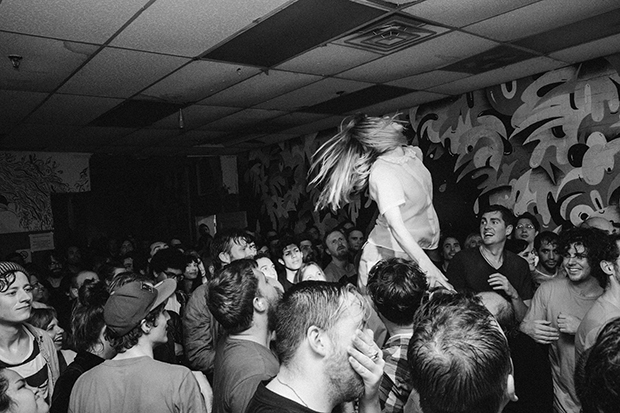 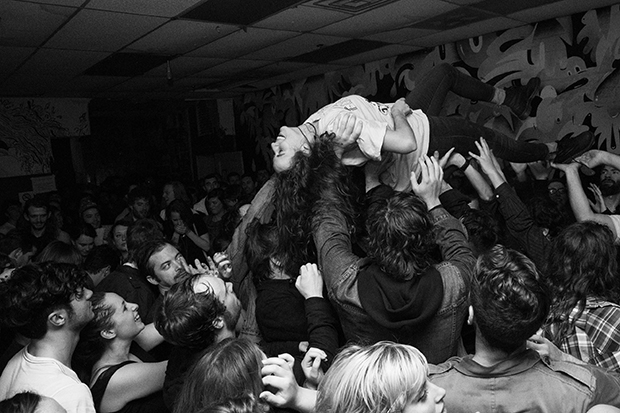 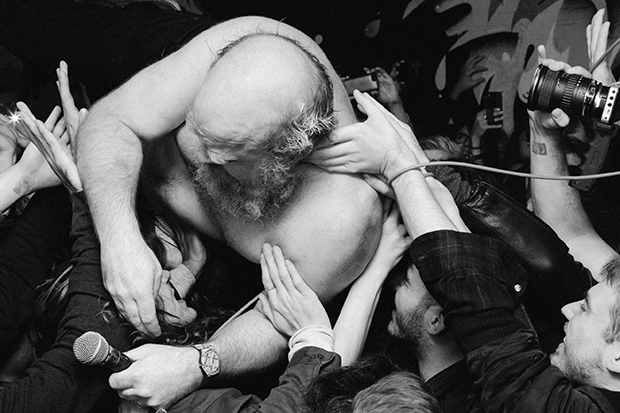 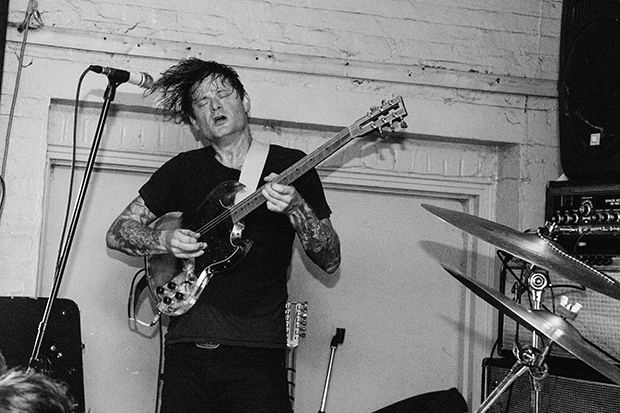 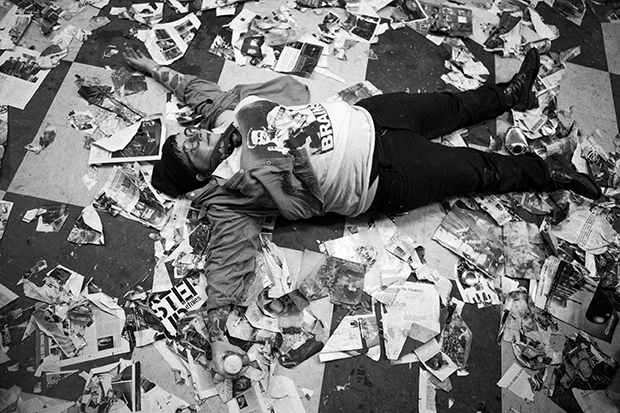 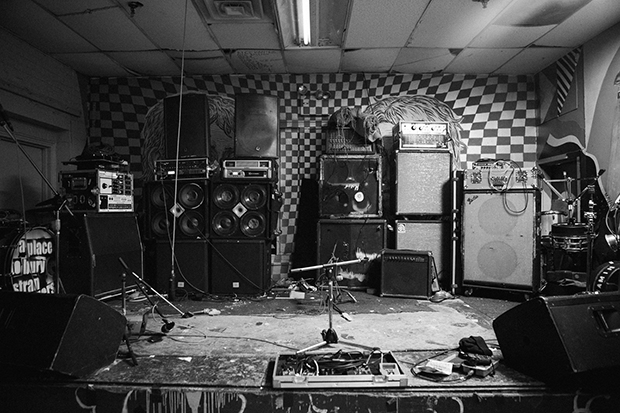 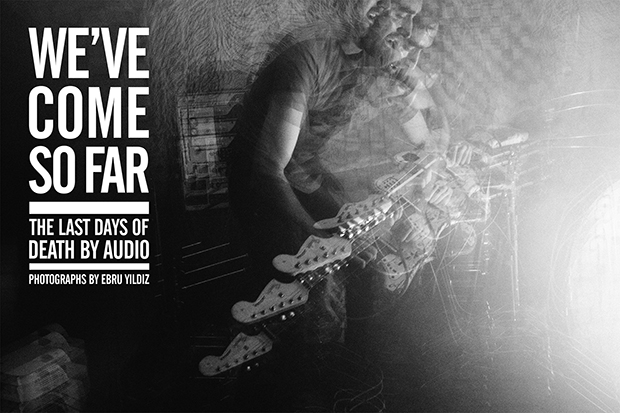