Into the Make-Believe World of Polish Re-Enactors 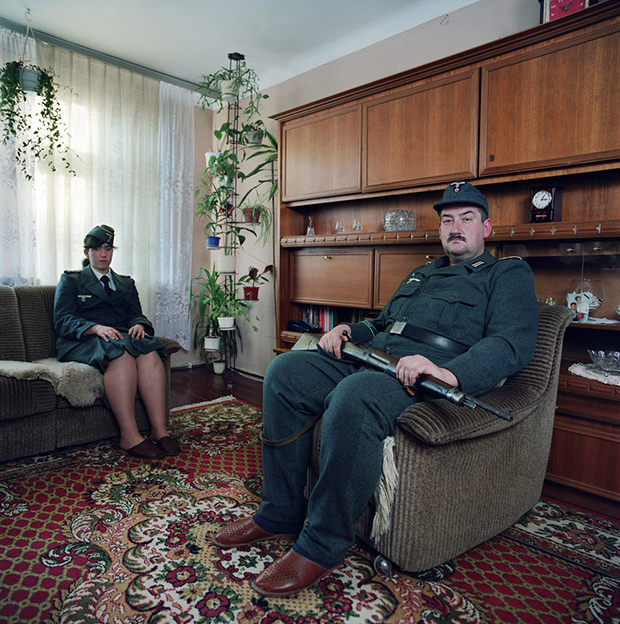 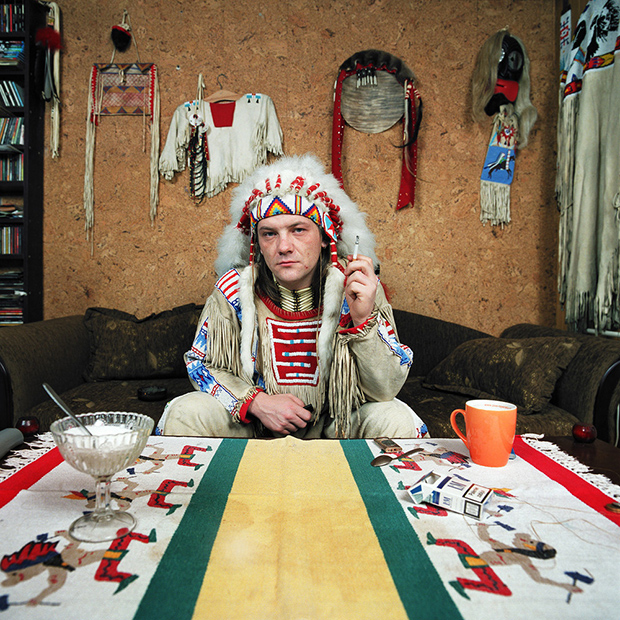 On the outside, these Polish houses look unremarkable, but step inside, and you’ll find a Roman legionary from the First Century C.E., a samurai from medieval Japan, and a soldier from the armed forces of Nazi Germany. At least that’s what photographers Tomasz Liboska and Michal Jedrzejowski discovered when the embarked on a journey through space and time as resurrected by the country’s many re-enactors and hobbyists.

The photographers held no interest in capturing the stereotypical shots of historical role play enthusiasts at fairs and festivals. Instead, they longed to blur the lines that separate past from present, reality from imagination. In documenting their subjects in costume, they also wanted to anchor them within their modern surroundings. Only those who opened up their most intimate spaces—their homes—were included as part of the Warriors series.

Becoming a warrior of any kind, explains Liboska, is a true labor of love. It never stops at making a wardrobe. This passion project consumes hours, requiring meticulous research and at times, immersion within all traditional ways of life. Some have devoted so much time and energy to their craft that they have forgone other personal pursuits.

Once the clothes are put on, the re-enactors become someone else entirely. No longer are they inhabitants of the modern era. Liboska and Jedrzejowski allow their subjects to occupy an ambiguous pace between fact and fiction. Here, today and yesterday exist not along a linear plane but overlap, collide, and merge.

When asked about the political and social implications of the costumes, Liboska stresses that these activities are “not controversial at all” when the whole picture comes to light. The man who does Native American re-enactments does so with the utmost reverence. The objects he makes are so carefully and dutifully constructed that Native American customers have purchased them.

The Wehrmacht soldier uniform too carrie a different meaning in Poland than it might in the United States. Both the photographers and their subjects, explains Liboska, come from a place where citizens were forced against their will to join the Nazi ranks. Collecting and re-creating relics from the war is their way of coping with and remembering what happened for generations to come. Like all the other re-enactors, they’ve chosen to face an often painful history, so that we might never forget those who came before us. 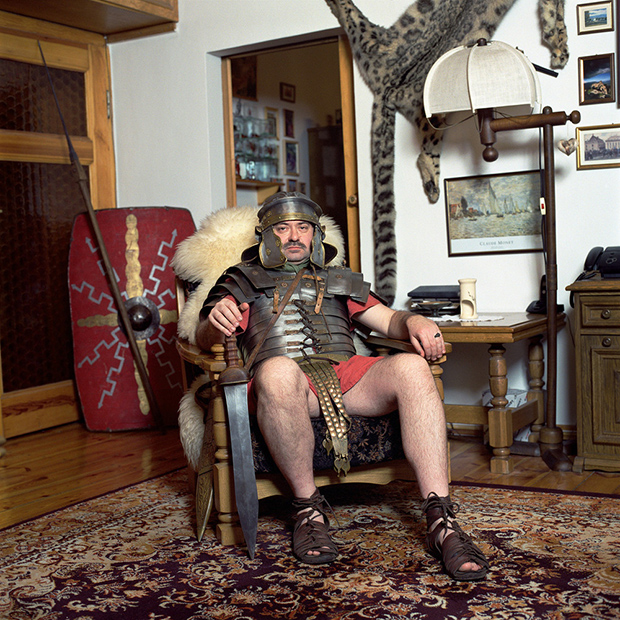 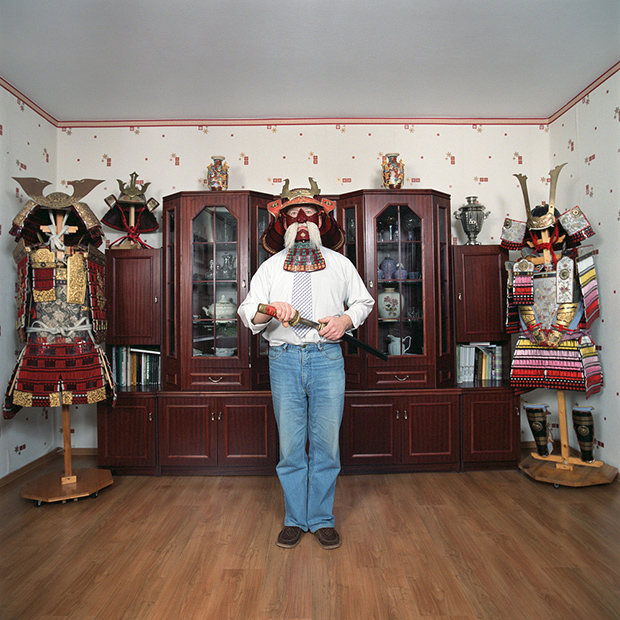 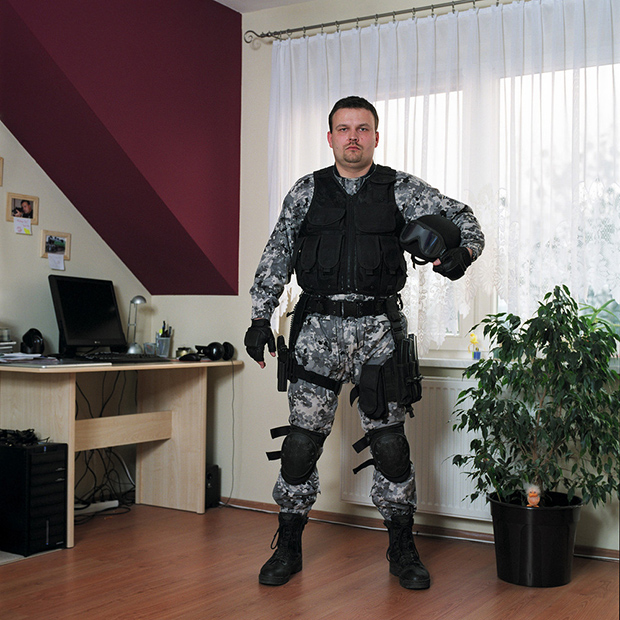 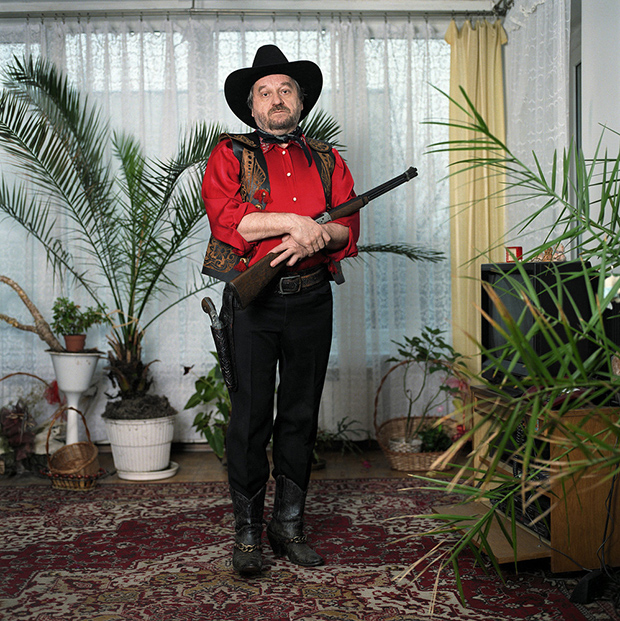 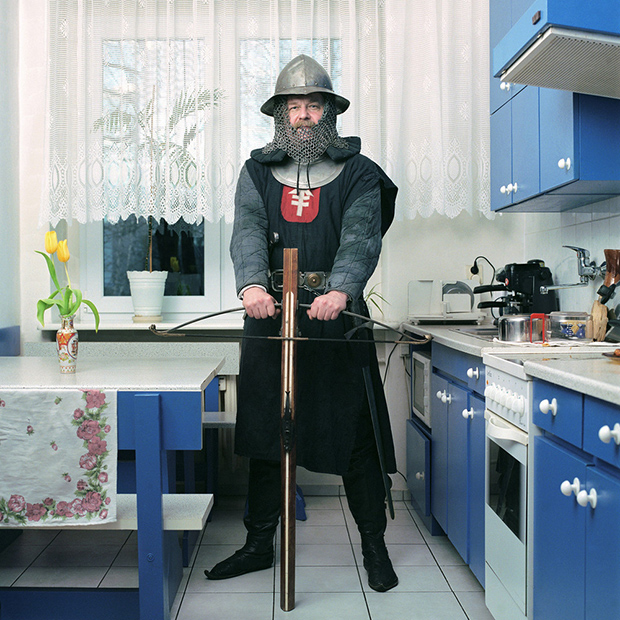 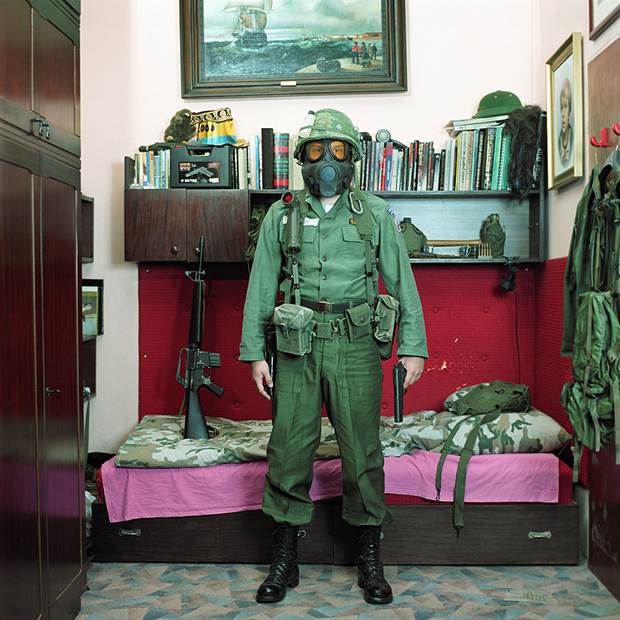 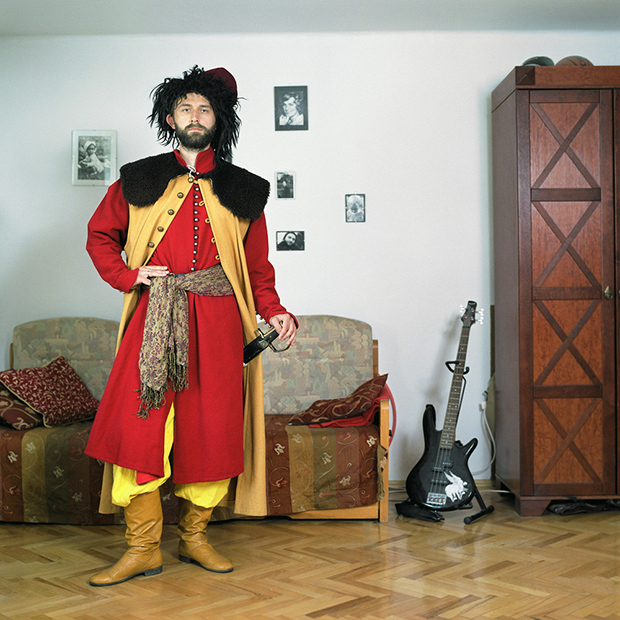