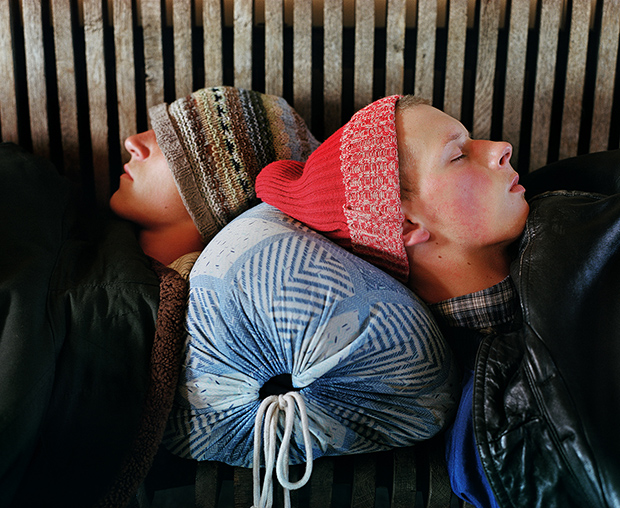 Sleeping at the train station in the town of Goleszow, in southern Poland. July 2013. 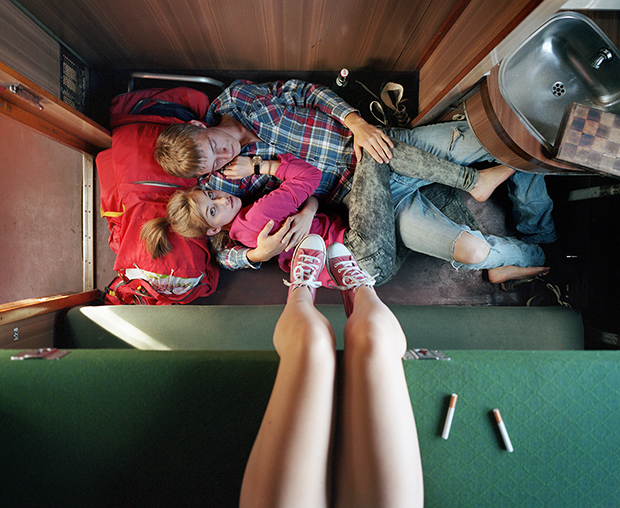 On the train during the school holidays. Poland, August 2014. 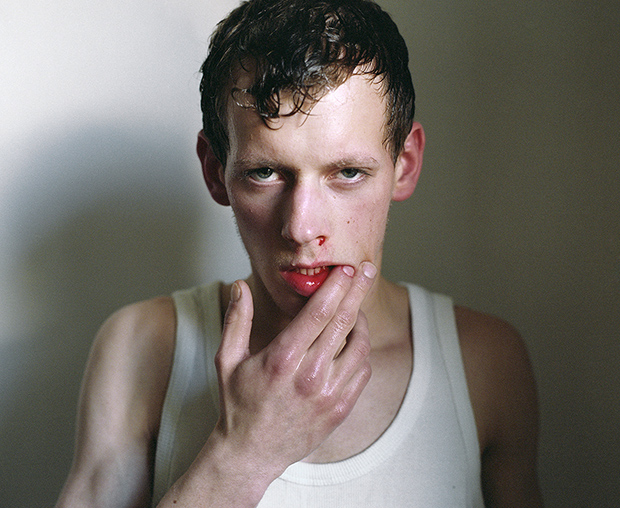 For Cut It Short, photographers Michal Solarski and Tomasz Liboska return to their shared boyhood in Goleszow, Poland, recreating long ago memories with the help of Dominik and Marek, two boys who currently reside in the small Polish town.

Solarski and Liboska were introduced as youngsters in the early 1990s, and from the age of eight or nine, they were inseparable. Long before Solarski relocated to London and Liboska to a larger Polish town, they embraced the nonconformity of the era, fantasizing about making it big in a place far from home. Yearning to revisit the freedom and intimacy of their youth, the pair cast Dominik, a relative of Liboska’s in-laws, and his best friend Marek as their bygone selves after visiting the former’s Facebook page and noticing his uncanny resemblance to Solarski. Like the now-grown photographers, the boys have big aspirations, hoping someday to make a living from their rap music.

Despite the two decades that separate the photographers with their subjects, the four collaborators forged an instant connection. Together, they plunge into the darkened recesses of adolescent friendship; here, the entire world shrinks to the size of their bond, a yoke of two souls cast adrift in the confusion of growing up. Just as the younger boys mirror the experience of the photographers, each echoes one another, becoming a singular comfort within the newly emerging world of sex, alcohol, and adult responsibility.

Solarski and Liboska derive the title of their series from Postrzyzyny, a Slavic rite of passage by which a boy’s hair is cut as a pledge of obedience and an entrance into manhood. As the ecstasy of teenage rebellion begins to give way to adult realities, our pubescent years are made precious by their brevity. For Liboska and Solarski, time ceases to be linear, and the loss of our innocence is pacified by the cyclical nature of the generations. Although much of the town of Goleszow has been altered, the good old days remain forever within their reach. “For me, the story repeats itself,” explains Solarski. 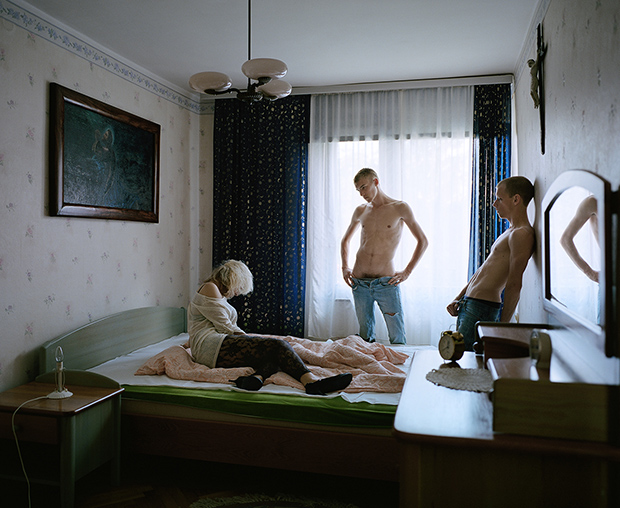 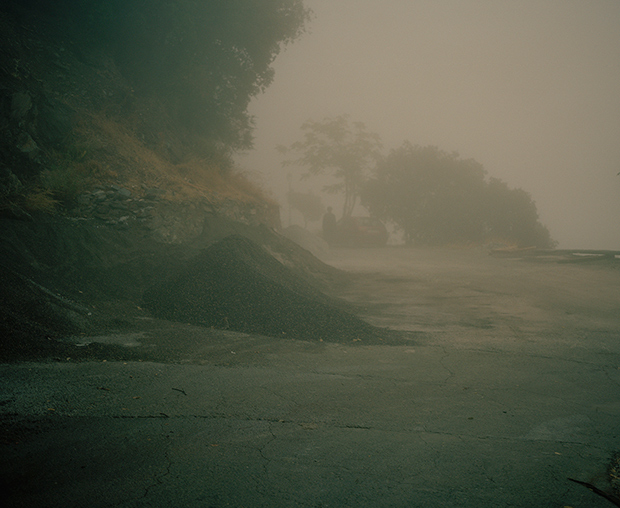 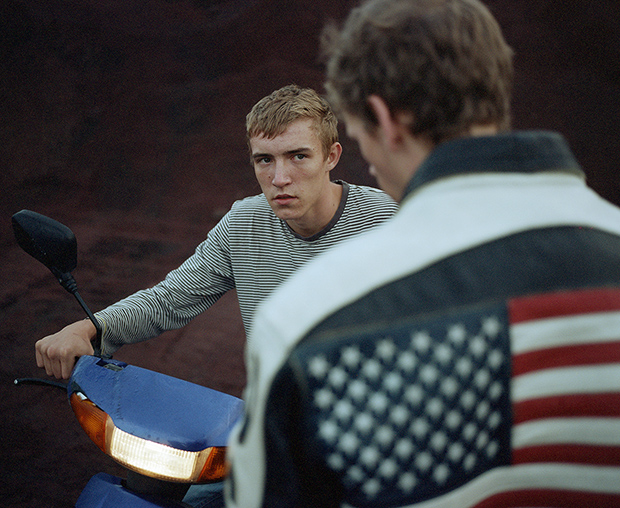 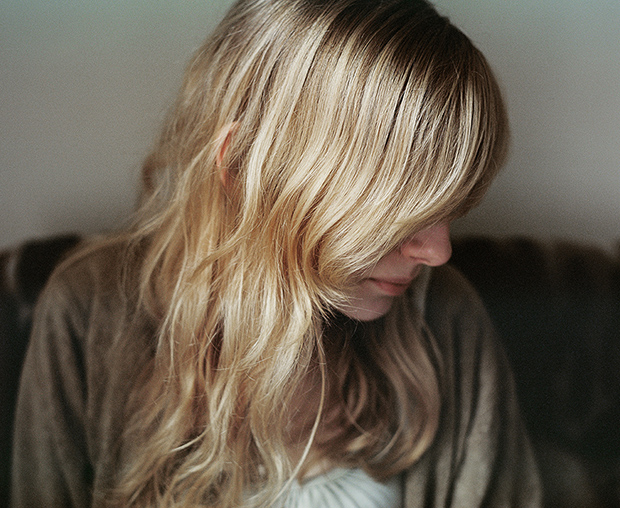 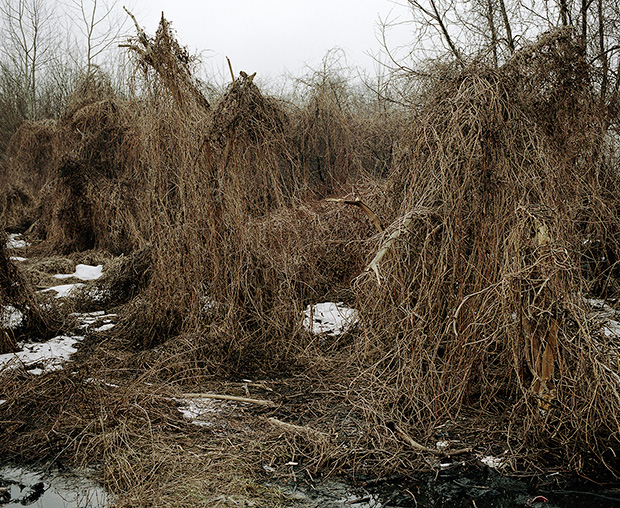 A place to hide. 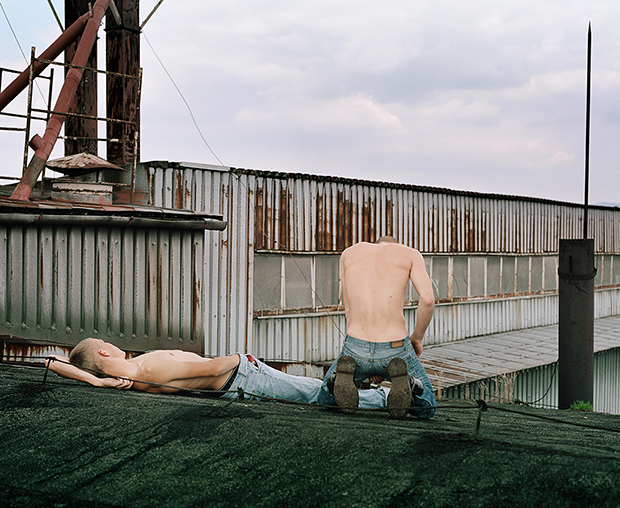 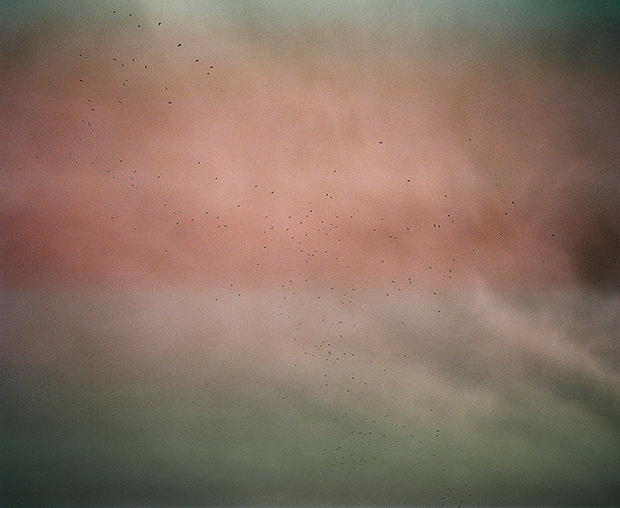 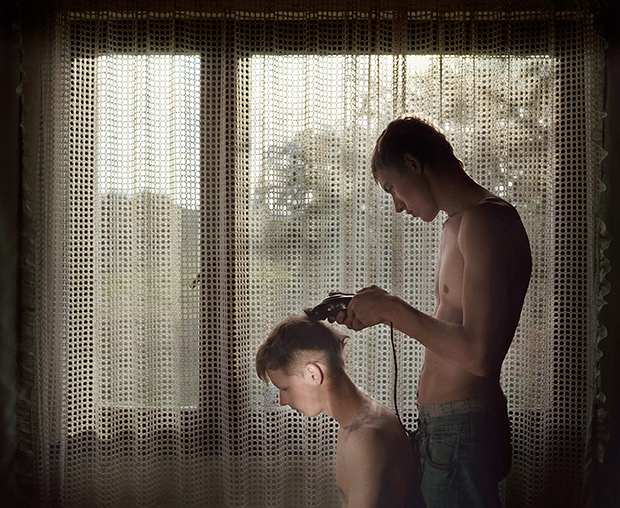 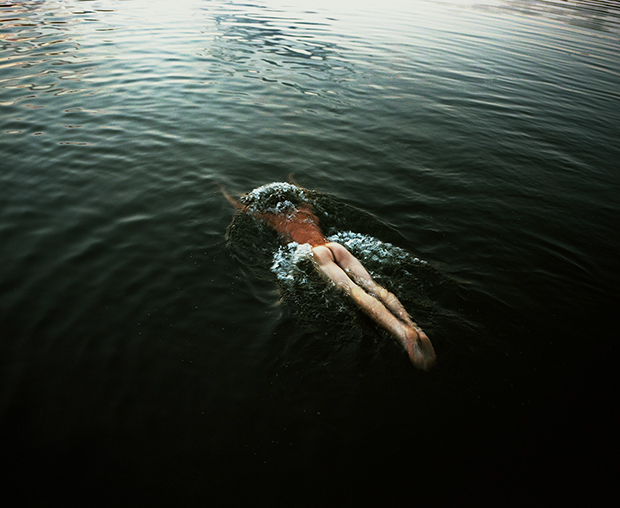