Planet Earth, Photographed From Thousands of Feet in the Sky 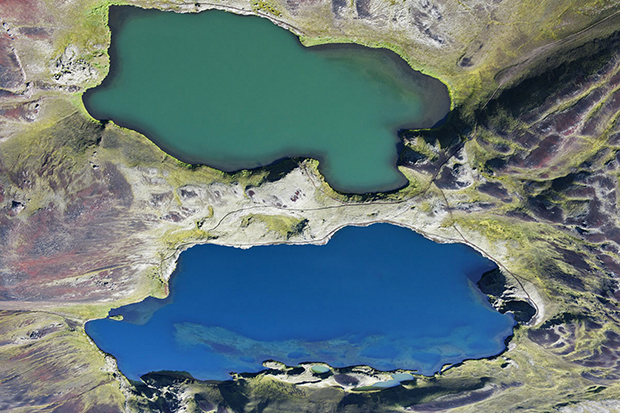 For New York City-based photographer Fran Gormley, making beautiful landscapes isn’t safe; it’s risky and treacherous, requiring her to board helicopters in heavy winds, sometimes over violence-ridden terrain. Floating thousands of feet above terra firma is not, she stresses, “fun.” It’s both daunting and life-affirming, much like giving birth. The Sensuous Earth, shot over some of the most inaccessible corners of the world, is the photographer’s ode to Mother Nature.

Inspired in part by master painters, Gormley elevates the earth from its terrestrial confines and into the realm of the metaphysical. She’s attracted to places where few feet have trod, hovering over Kazakhstan’s many-hued Altyn-Emel National Park, the mountains and hot springs of Landmannalaugar, Iceland, and the salt-dense Lake Karum in Ethiopia.

The photographer entrusts her life into the hands of only the most expert pilots; in Ethiopia, she flew with a man who had recently rescued Ugandan soldiers from a crash site. As they soared nearer to the Eritrea border, she had little idea he had been shot at during a previous trip to the same location, a fact she learned once they were safely landed. In his hands, she felt invincible.

If making these images is in fact like birthing a child, with all the adrenaline and oxytocin that the deed entails, both the torment and ecstasy is indeed reflected in Gormley’s landscapes, and the earth itself becomes a sentient body, thrumming with secrets long ago forgotten. 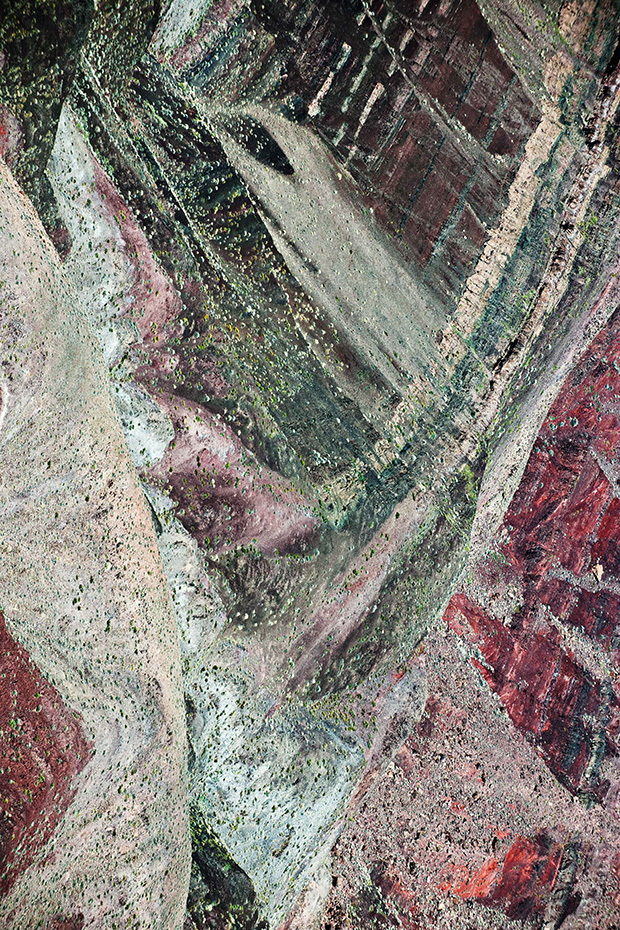 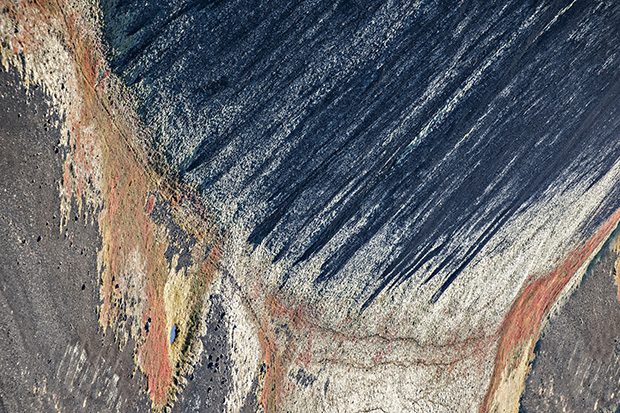 Iceland, A Certain Slant of Light 4 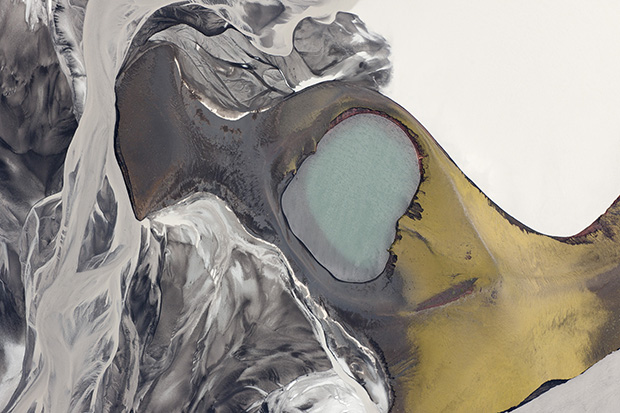 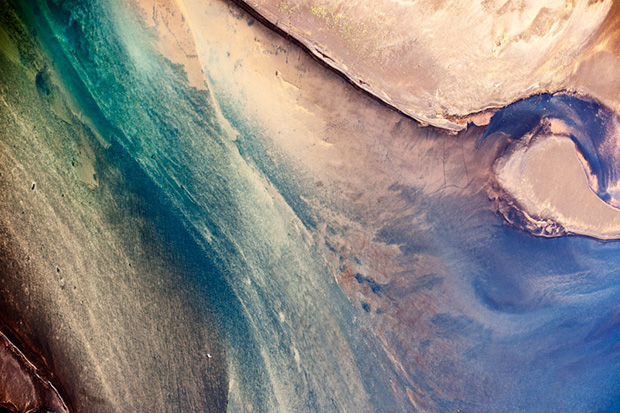 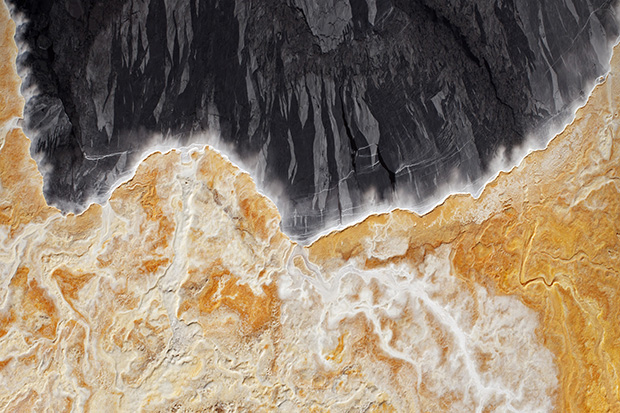 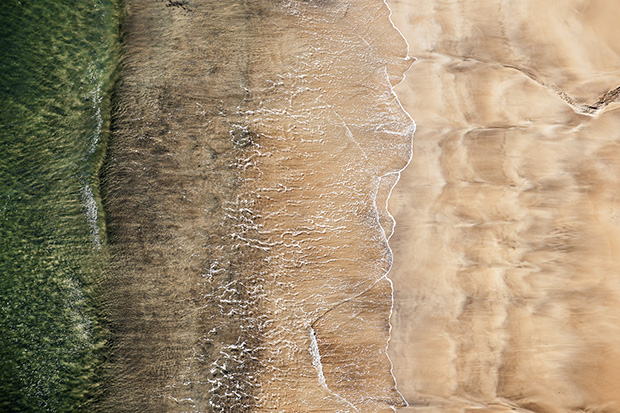 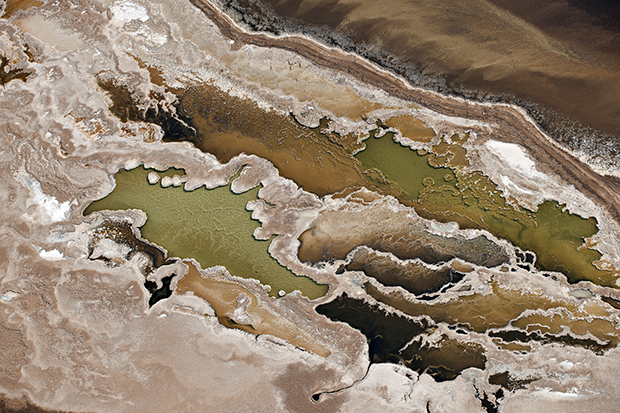 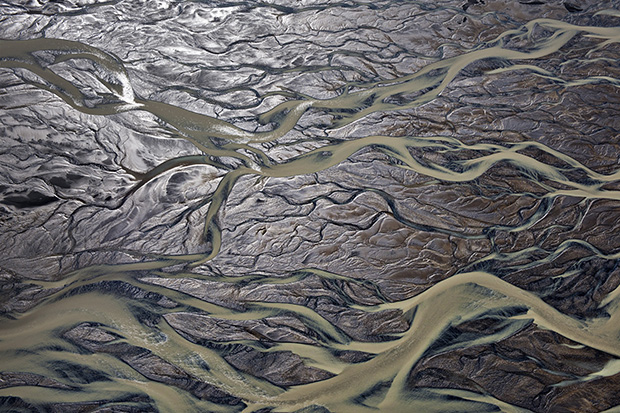 Iceland, Strong At The Broken Places 1