Sydney’s Beaches, As Seen from 400 Feet Above Ground 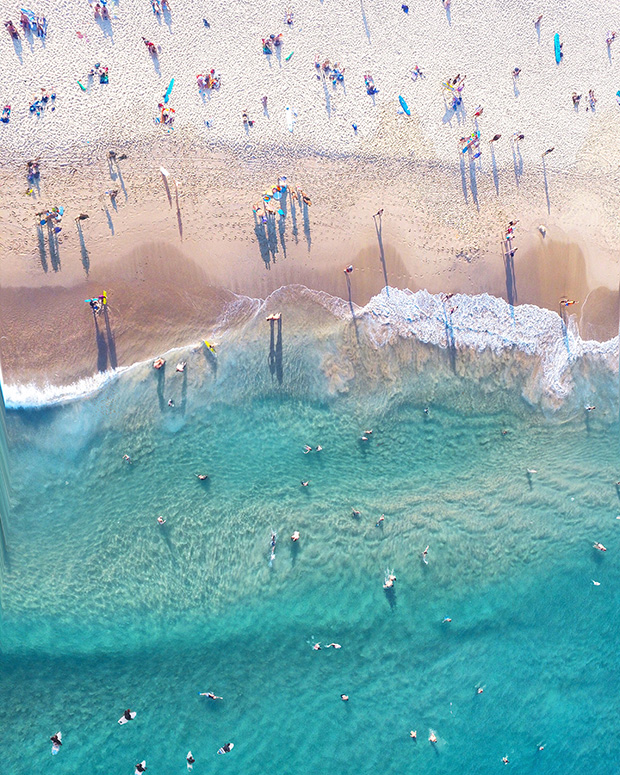 The water in Sydney, suggests Australian photographer Gabriel Scanu, is unlike the water anywhere else in the world. It’s sparkling, pure, and clear as glass. The stories of the sea are as old and numerous as grains of sand. Over the past year, he has captured the city’s beaches from above, piloting a drone camera hundreds of feet above the earth.

The seaside terrain evokes a thousand memories for Scanu: family barbecues, restless nights, and the first time he swam on his own. As the son of a cinematographer, he latched onto drone photography, using newer technologies to reimagine the landscape he’s inhabited since birth.

Scanu is particularly fond of photographing the beaches not only for their aesthetic appeal; it’s safer, he says, to fly over water in dangerous weather, since the population is less dense than it is in the metropolitan environment. He’s honed his craft to the point where he can confidently soar above throngs of individuals without posing a risk.

In his sweeping photographs, Scanu transforms Sydney from the place of his origin into an alien realm filled with surprises, unexpected tides, and the unruly whims of nature. He is no longer one of the many dots lining the aqua expanse below but an omnipotent presence, sculpting the world below as he sees fit. Each one of the beaches, he insists, has its own character, a will and a personality all its own. 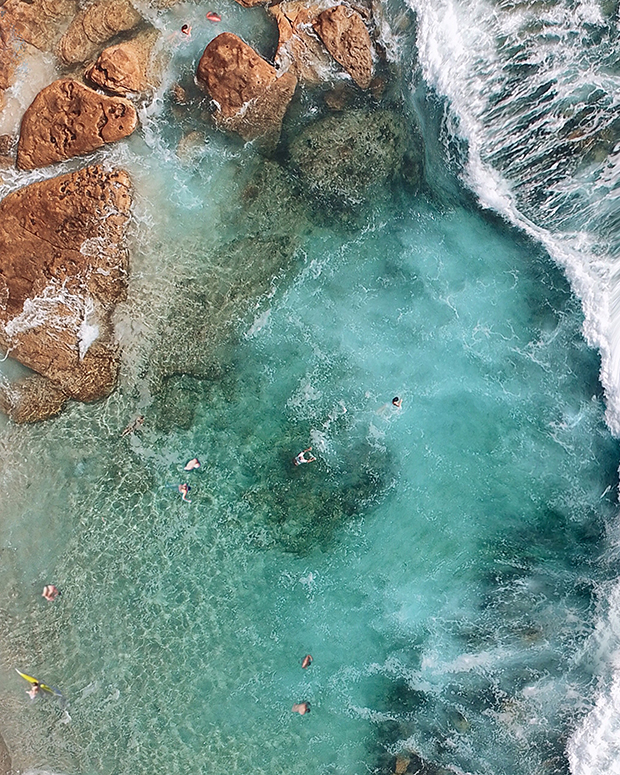 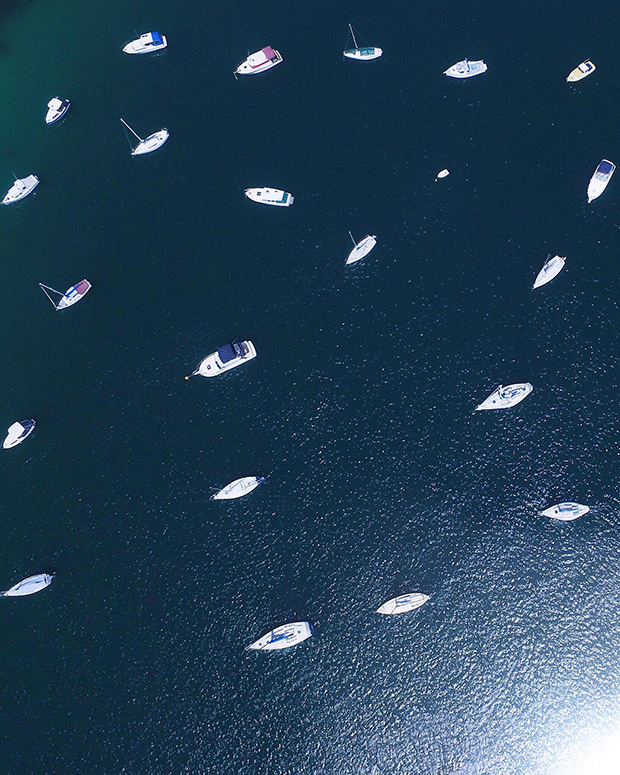 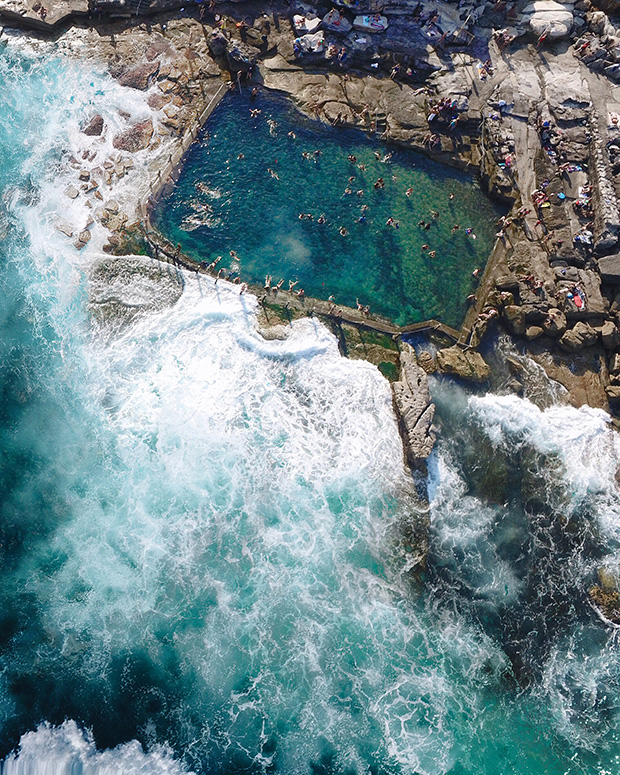 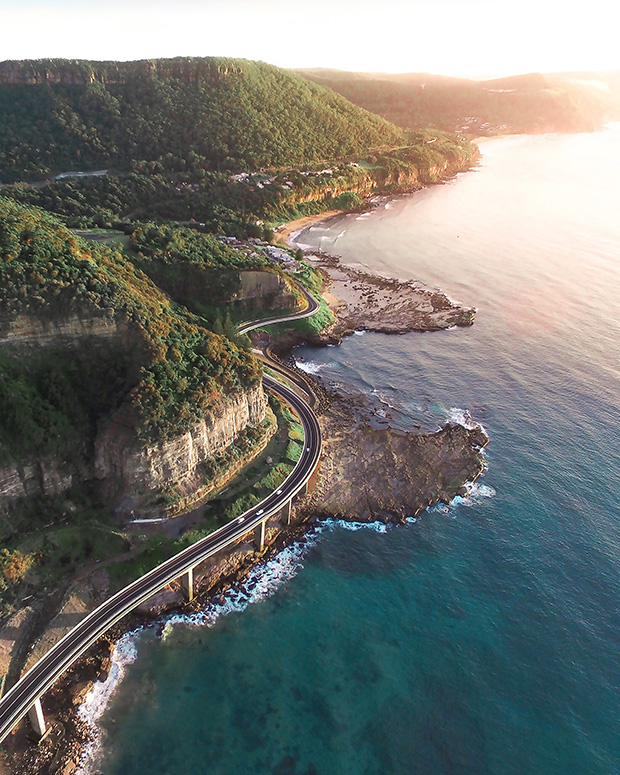 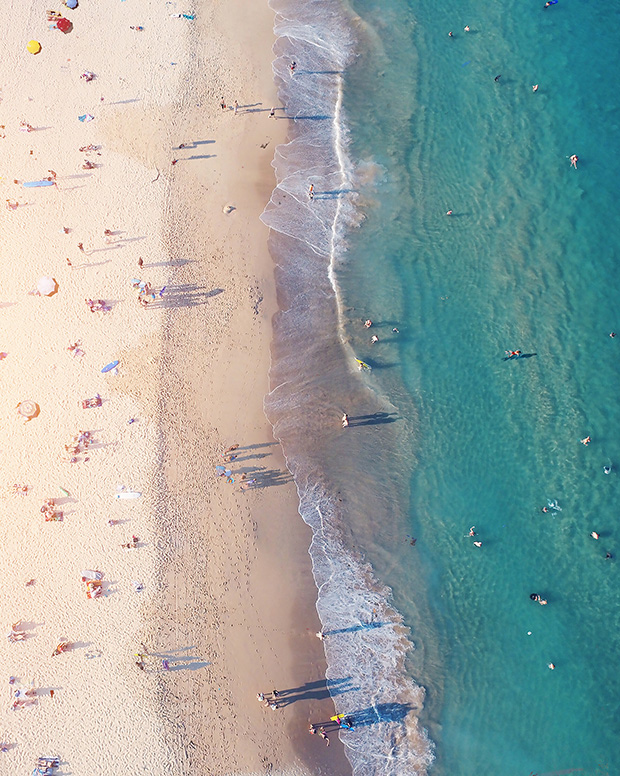 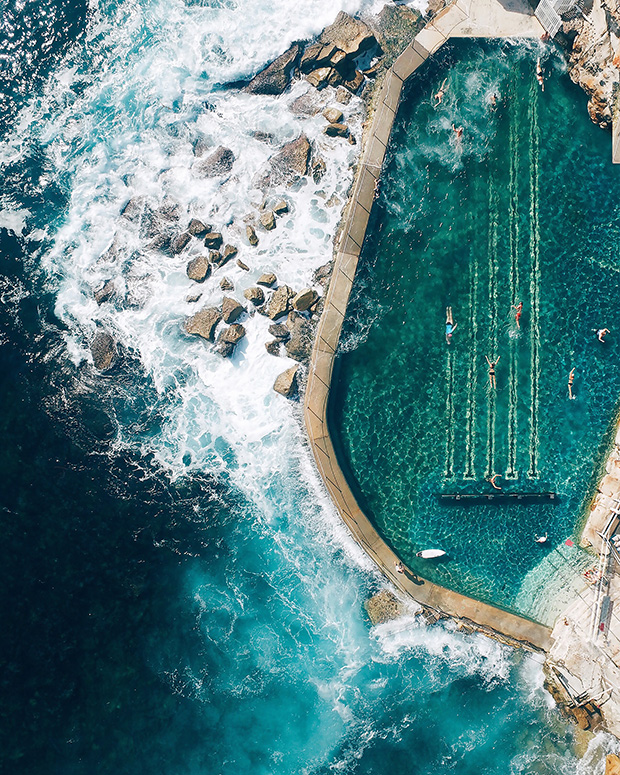 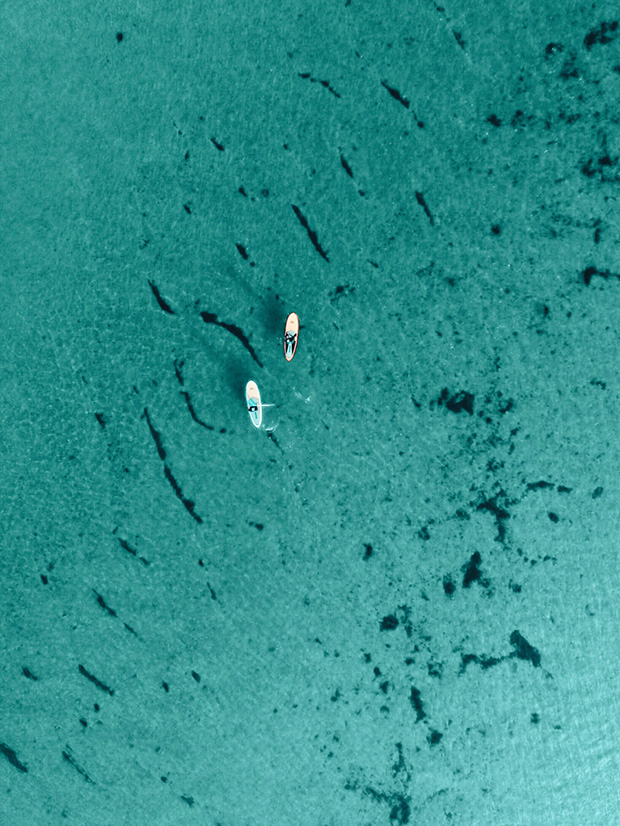 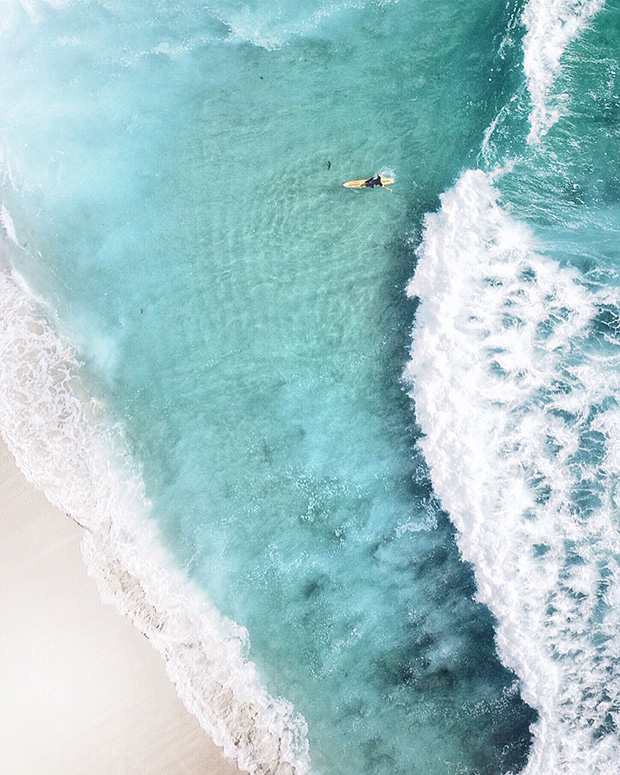 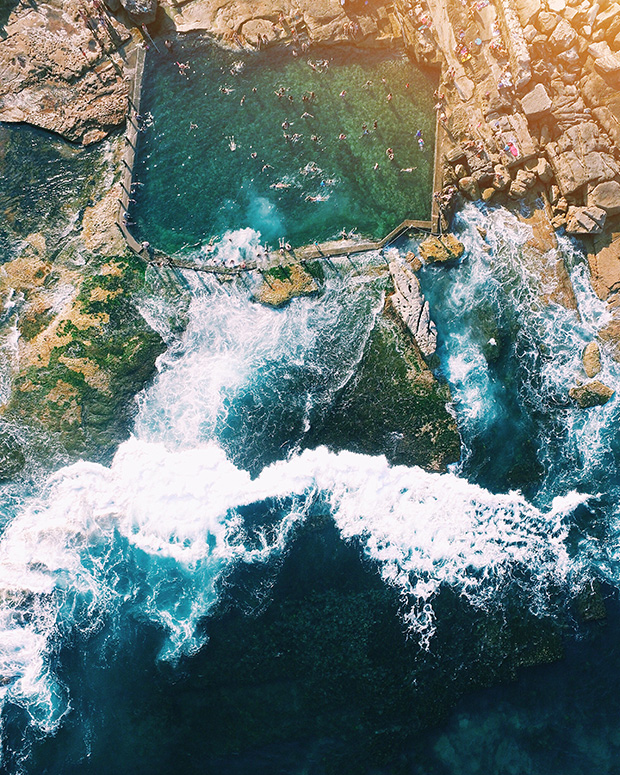 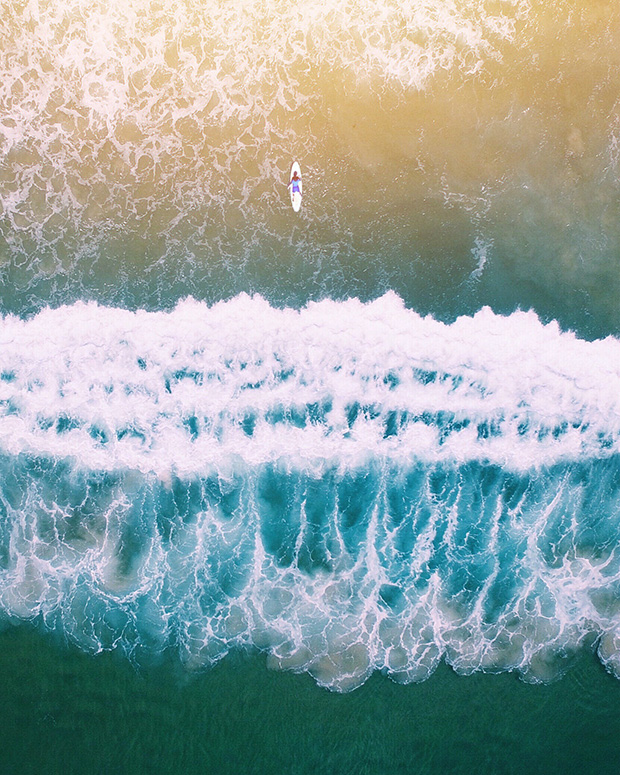 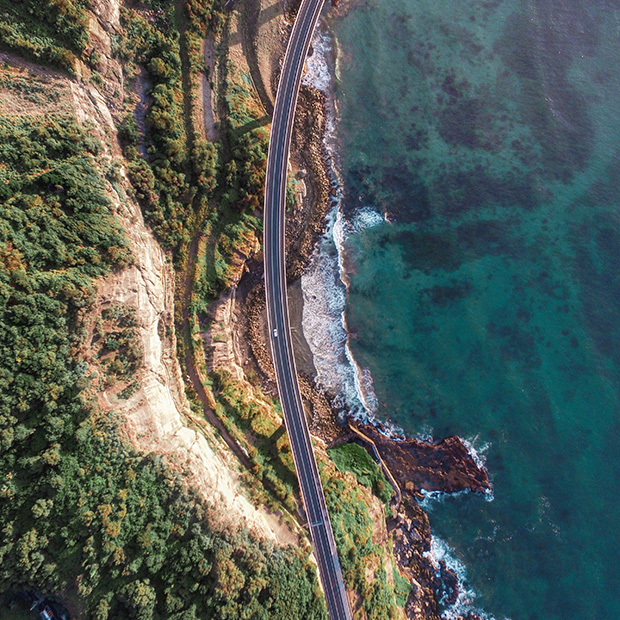 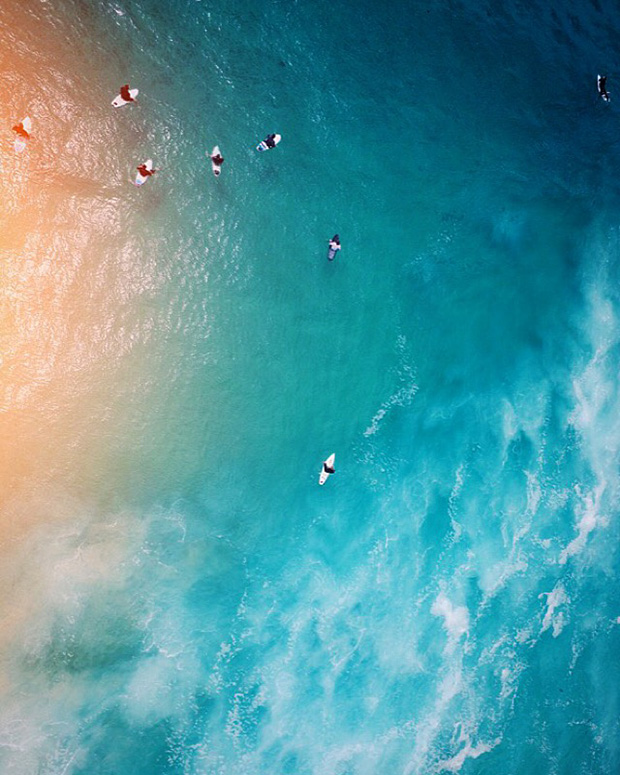 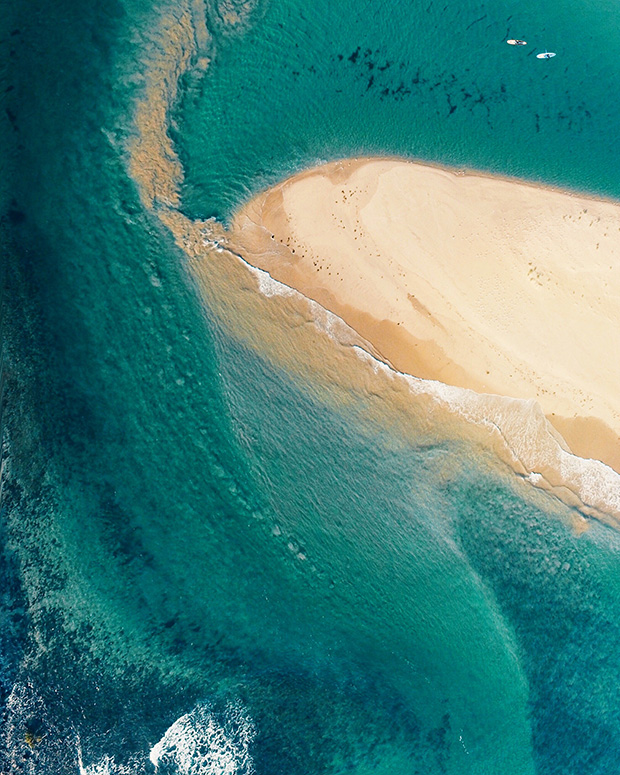