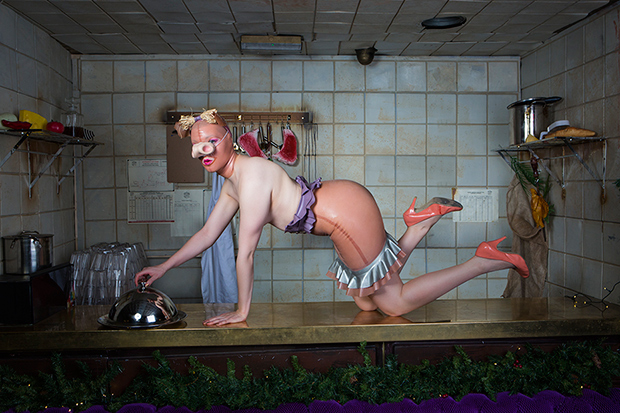 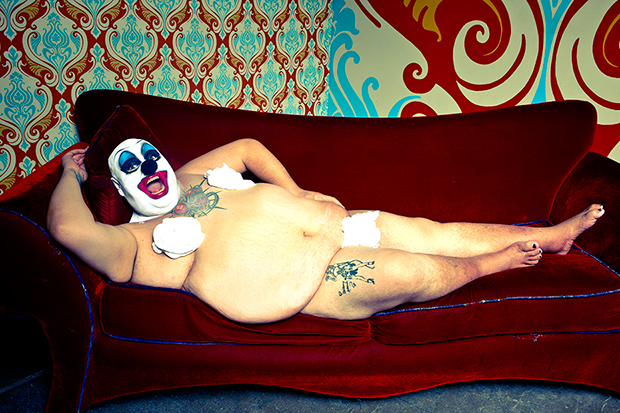 When night falls and the suits and ties have all been tucked away, a magical world emerges from the darkness, setting the cities of London, Berlin, Paris, New York, Las Vegas, LA, and San Francisco ablaze as the rest of the world sleeps. This is the realm of the night performer, the drag queen or king, the burlesque dancer, the fetish artist, and now of LA-based photographer Samantha Fielding, who has devoted three years of her life to telling the stories of the world’s most gifted and ingenious underground personalities.

In many ways, says Fielding, Performer began when she was just a girl, growing up in Puerto Banus, Spain, where her mother owned a hair studio. The photographer’s earliest memory is a vision of GiGi, who ran the nightclub next door, where drag queens and starlets reigned supreme. GiGi was one of the most beautiful women the young Fielding had ever seen, and GiGi was also a man.

Decades later, the portraitist found herself pulled back into the world of glitz and glamour when she met burlesque sensation Jessabelle Thunder. Fielding was raising two infant children at the time, and with Jessabelle, she was transported into enchanted kingdom of feathers, sequins, and color. From there, she set herself the challenge of tracking down the very best in the business, with stops in all seven of the major cities for underground nightlife. Right now, she’s halfway there, and when she’s done, she will have met and photographed more than 100 performers.

In addition to the portraits, Fielding has gathered an extensive archive of interviews with artists, spread out over about ten hours of film footage. After the release of the book, she plans on a documentary. In a culture so often associated with extremes, the photographer has found the sincerest forms of subtlety. In her magnificent performers, fantasy and reality collide, providing a glimpse not only into the underground but also into the fabric of all human life, and the characters we might dare to become, if only we had the courage. Says the photographer, “These artists choose life.” 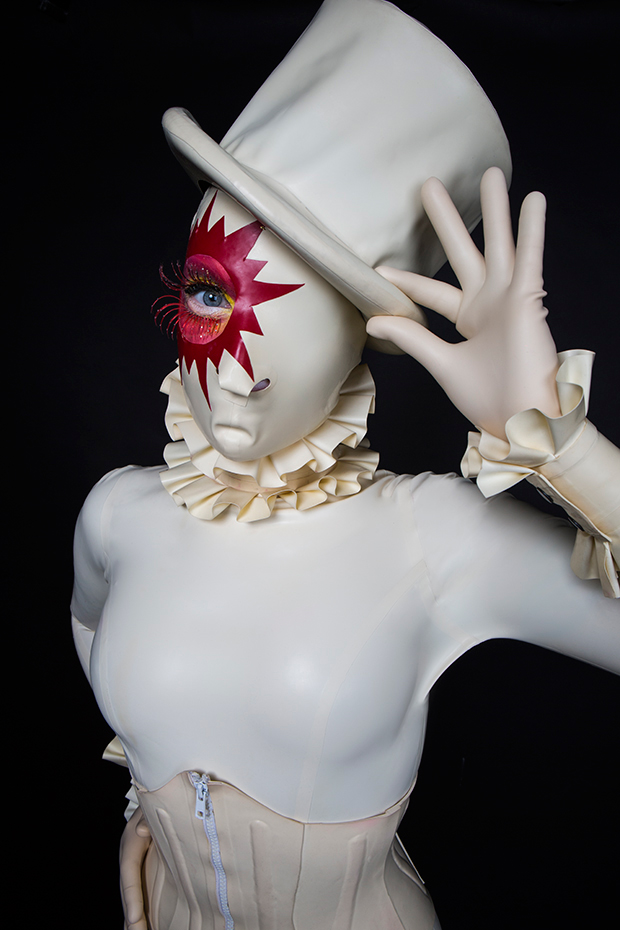 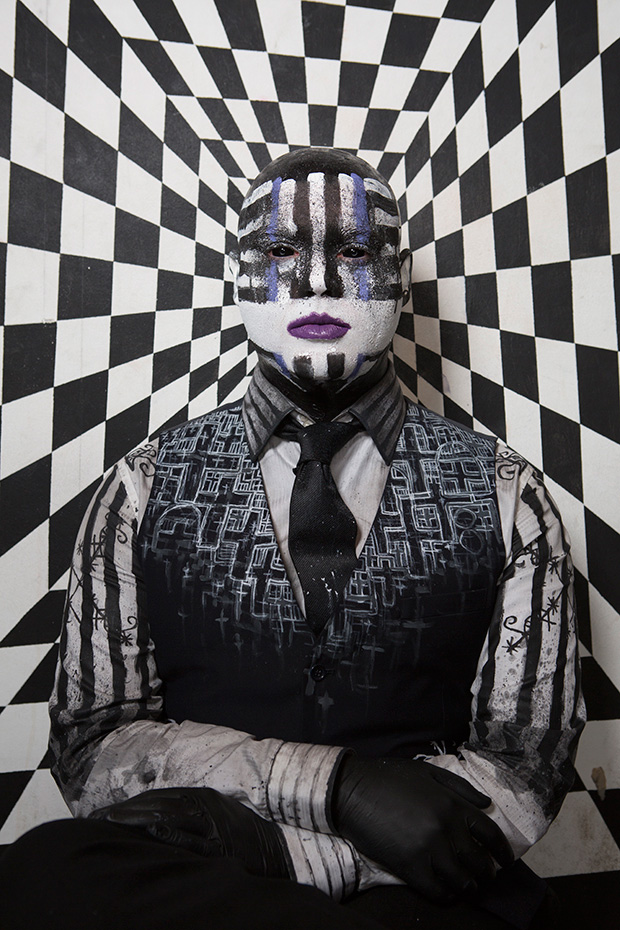 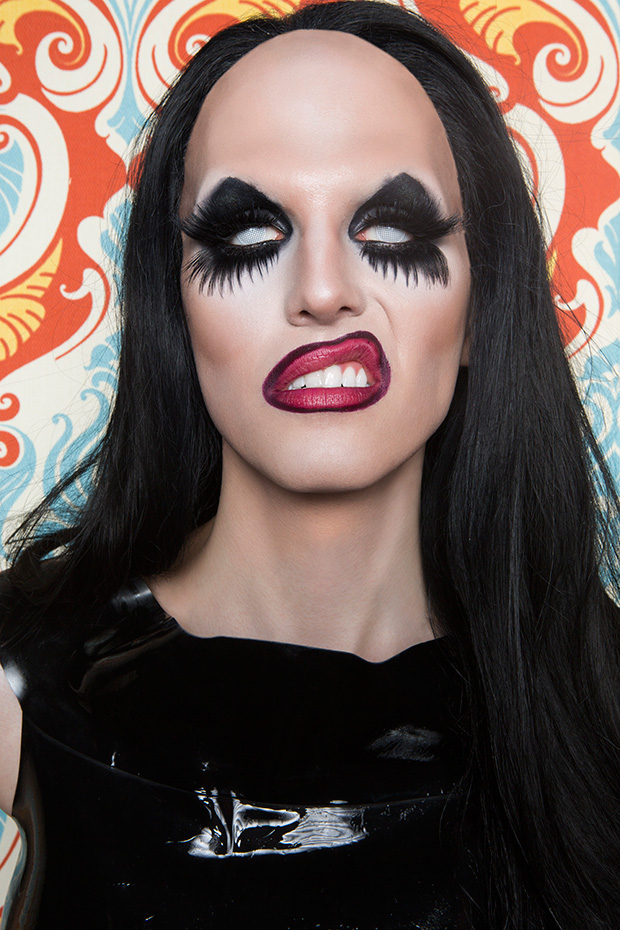 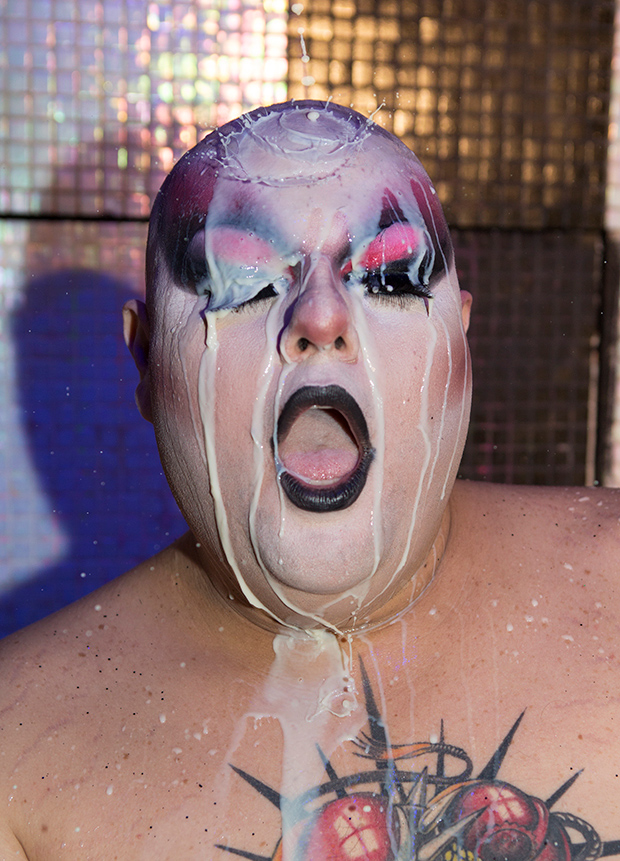 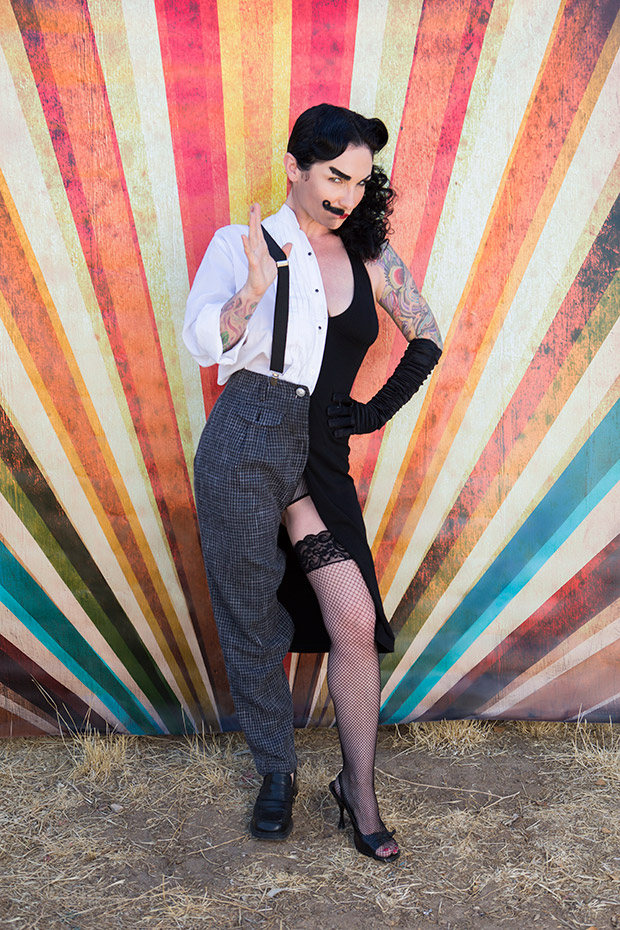 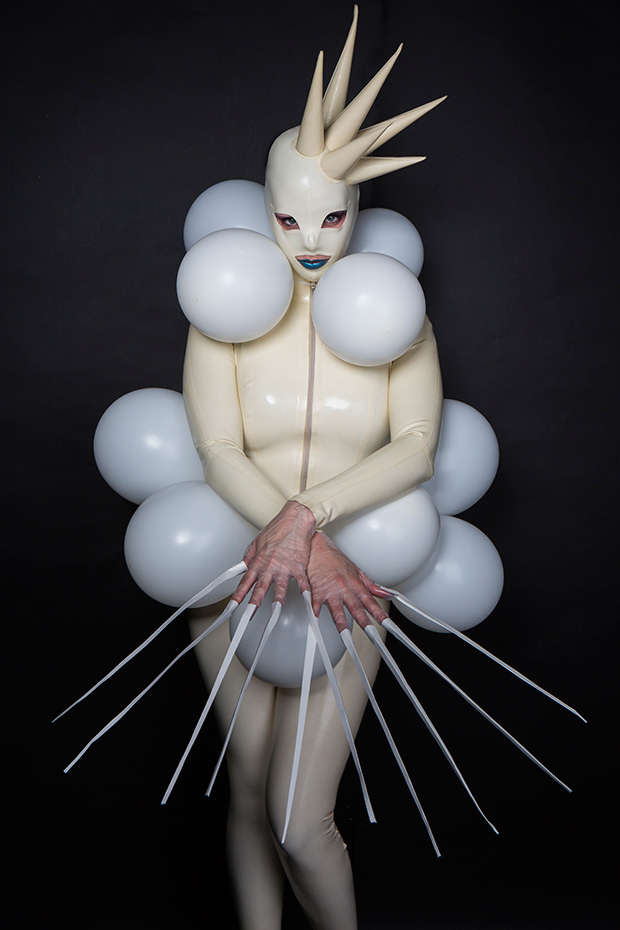 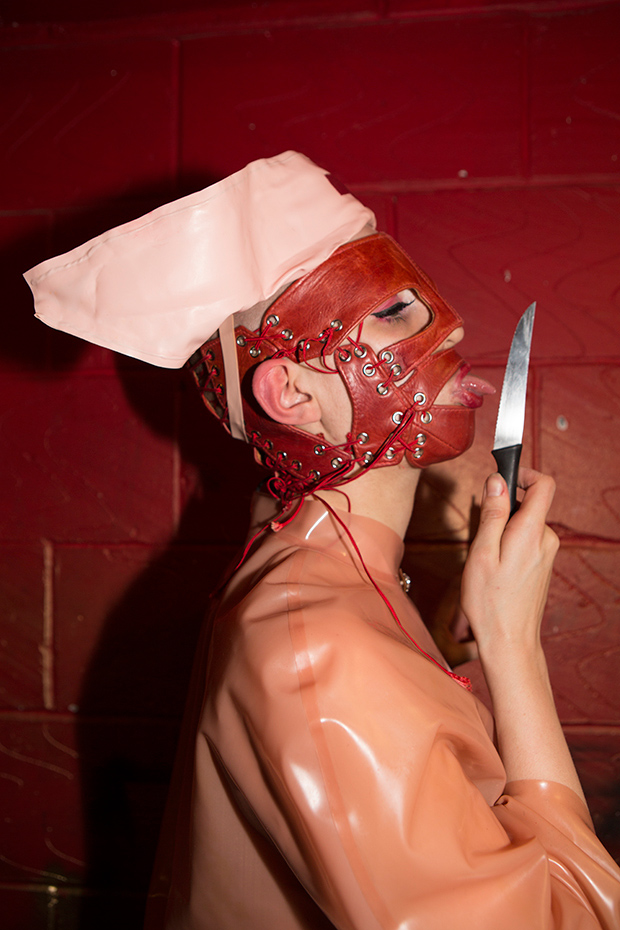 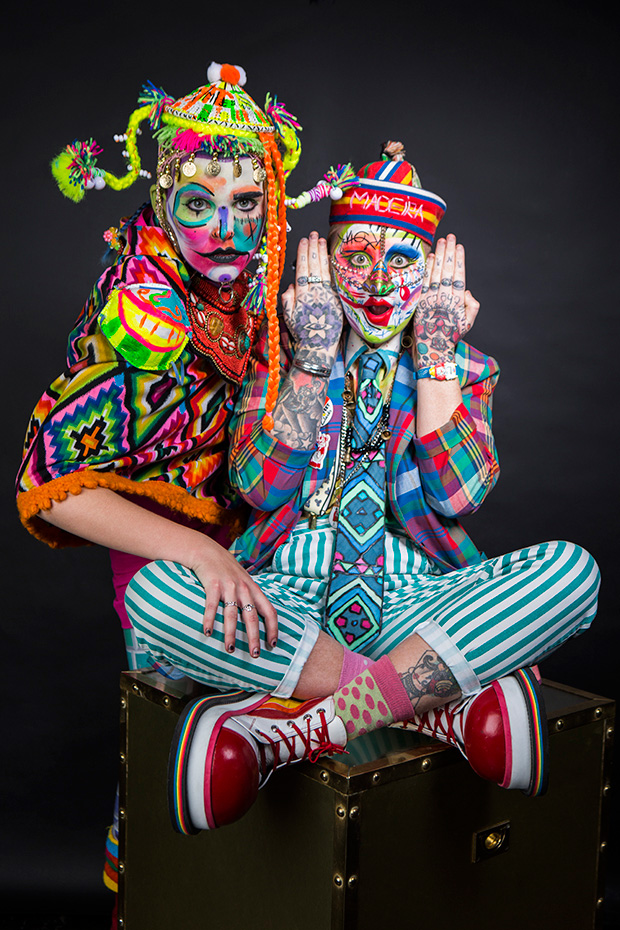 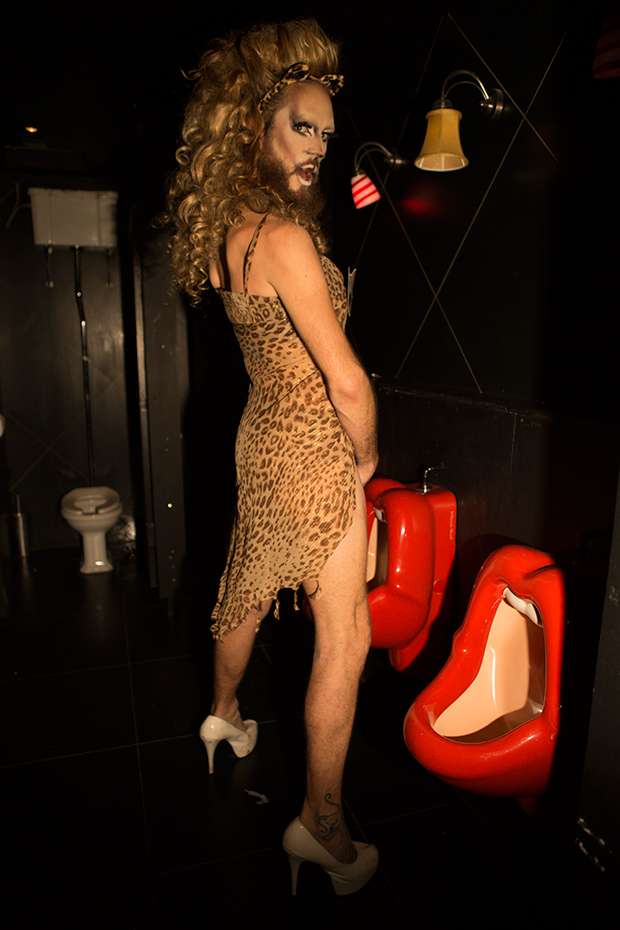 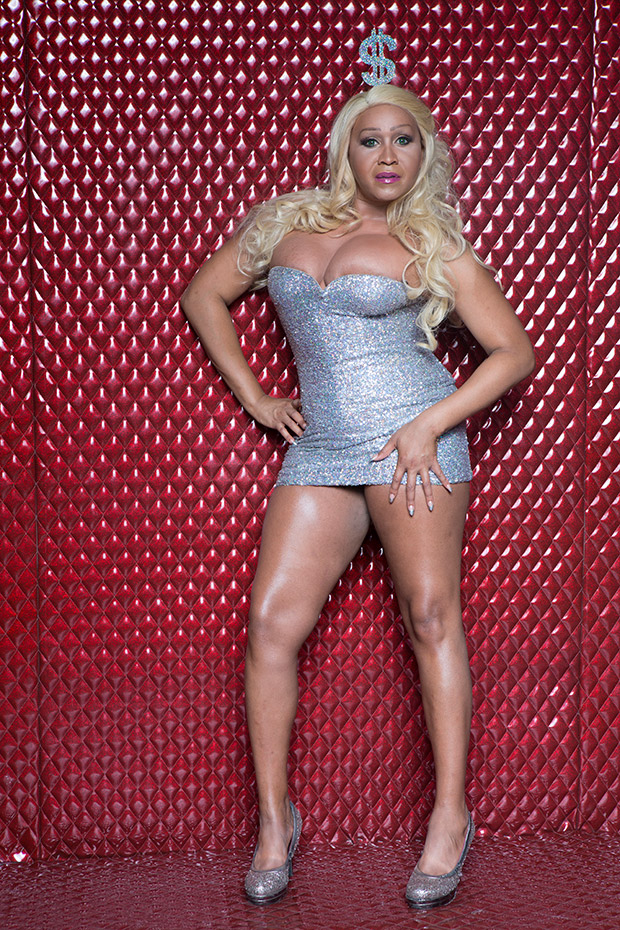 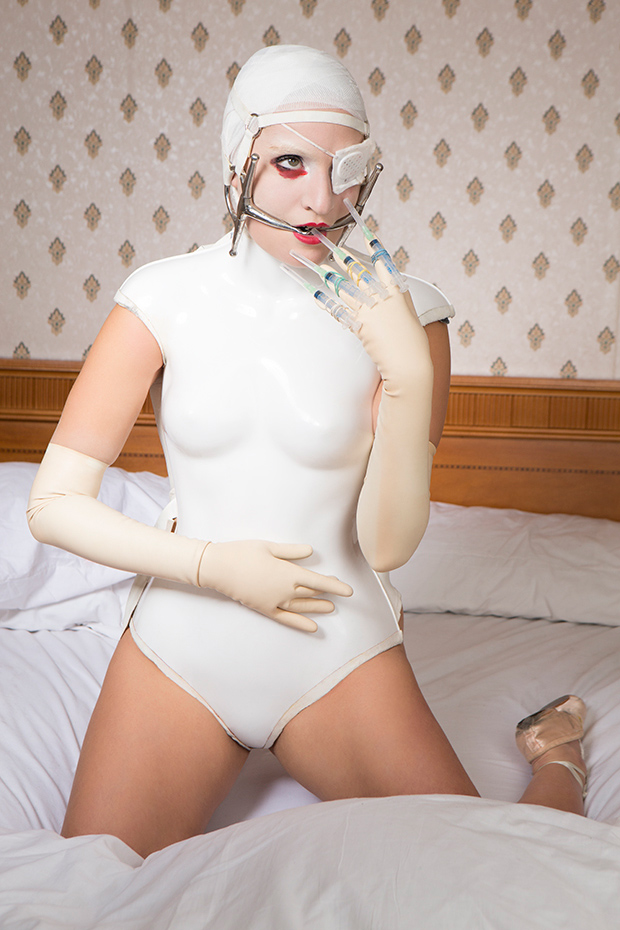 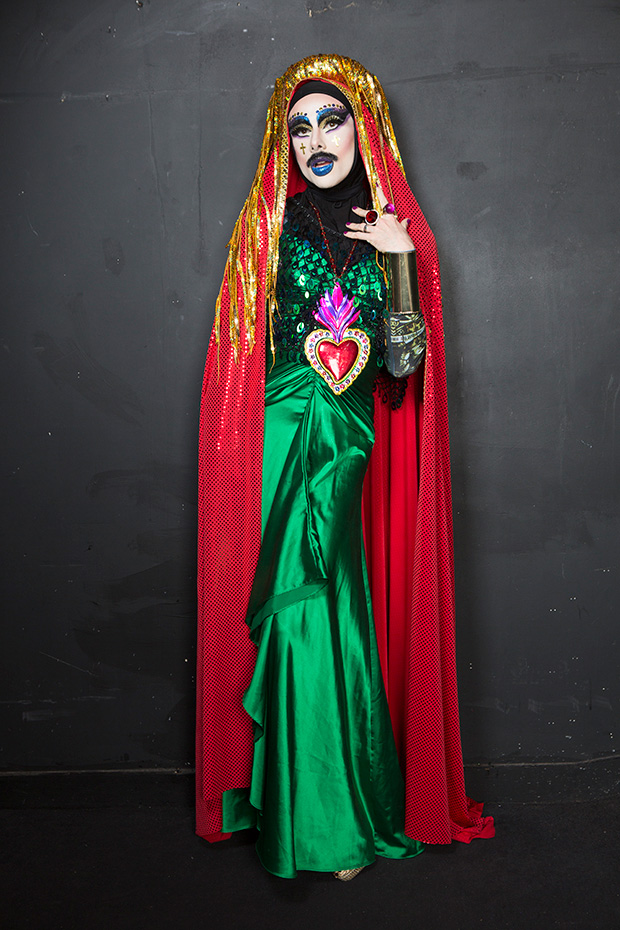