Bathed in Blue: 17 Photographs Capture Turquoise and Cobalt Moments from Around the World (Sponsored) 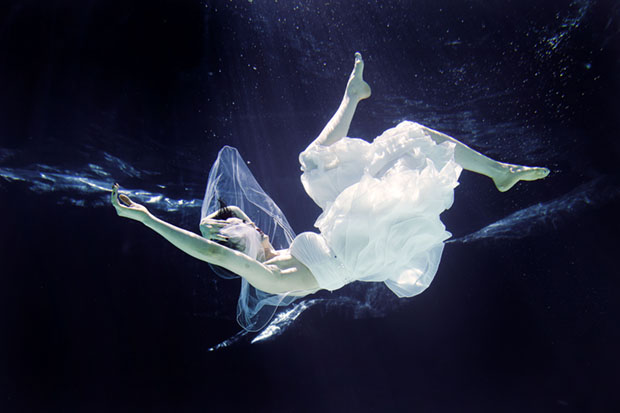 A woman in a white dress in a dark pool. © Lucia Griggi/Vault Archives 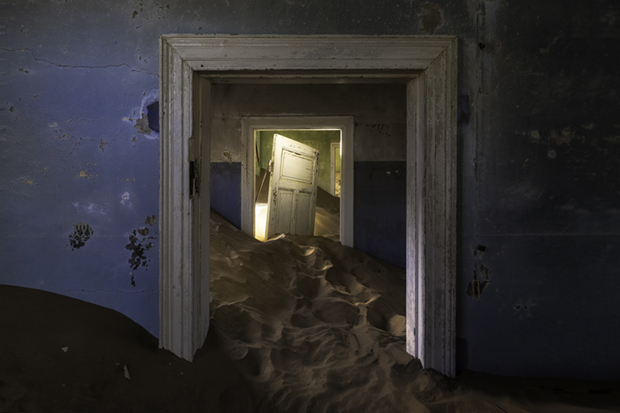 “Since earth is earth, perhaps, not heaven (as yet) / It only gives our wish for blue a whet,” writes Robert Frost in his 1920 poem Fragmentary Blue, in which he laments the fact that the divine color appears on the ground merely from time to time, becoming an ever-elusive link tying us to the firmament above. In winter, more than any other time of year, the azure hue reigns supreme, and the earth, if just for a moment, mirrors the sky.

In honor of the color blue, we’ve curated this group show from the collection at Vault Archives, with images in sapphire, cobalt, indigo, and ultramarine. Here, we travel from the thermal baths of Iceland to the coast of Turkey, from the ghost towns of Namibia to the crowds at Coachella.

Vault Archives is an exclusive, high-end agency offering images to commercial, advertising, and editorial clients. With a focus on authentic imagery from international artists, Vault Archives currently holds a roster of over eighty phenomenal photographers, each with a keen vision and natural ability to capture unforgettable moments. Through collaboration with subagents all over the world, Vault Archives is able to reach far and wide, bringing places and people together through vivid stories and outstanding images. 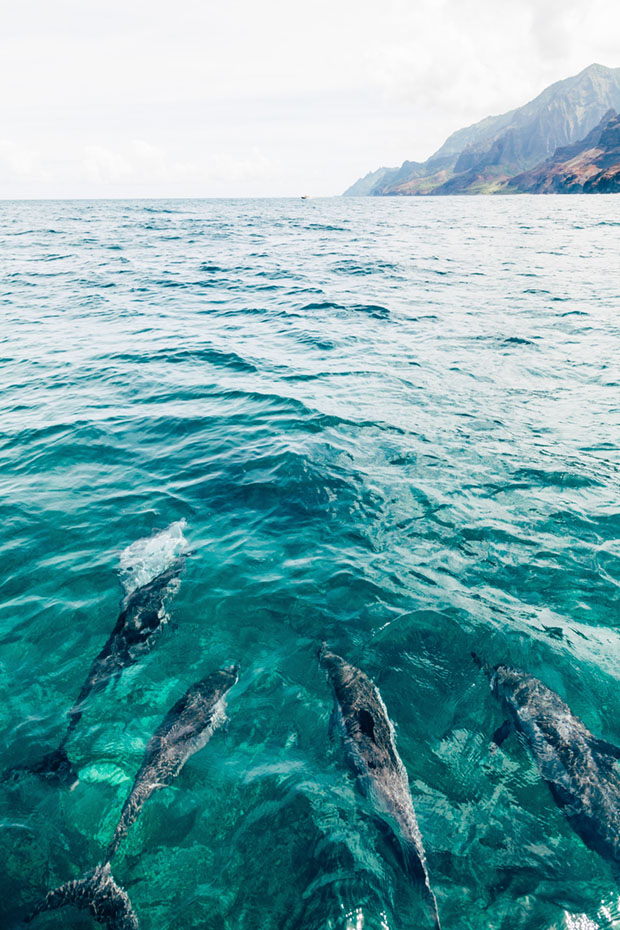 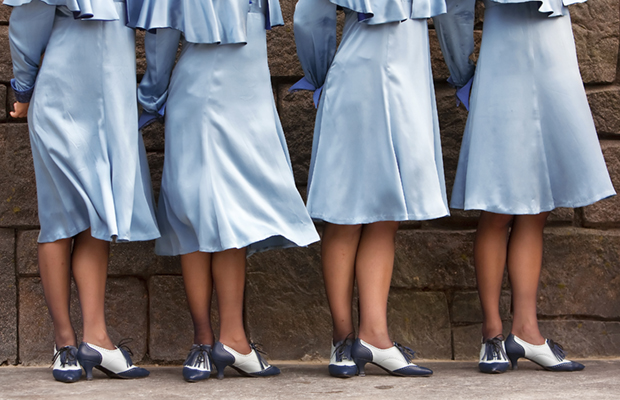 Beauxbatons Academy of Magic members line up during a technical rehearsal at The Wizarding World of Harry Potter at Universal’s Islands of Adventure in Orlando, Florida. © C. Litherland/The New York Times/Vault Archives 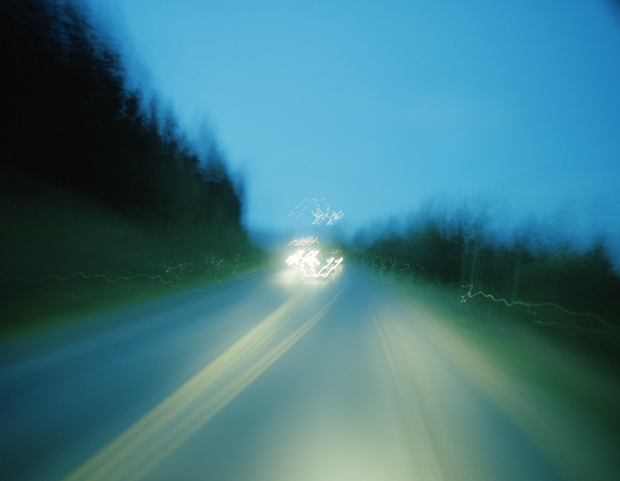 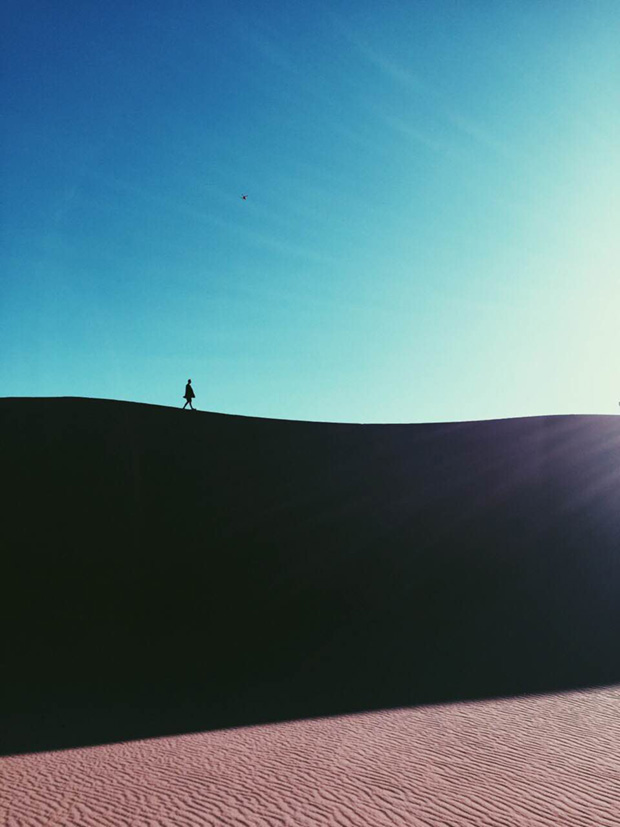 A person walks along the sand dunes on the California-Mexico border. © Todd Weaver/Vault Archives 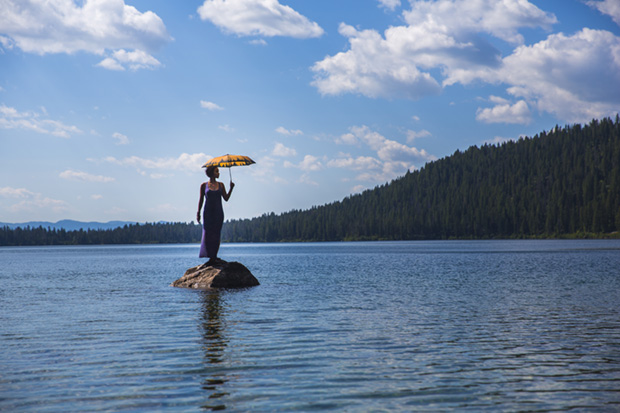 A woman in a dress stands on a rock with an umbrella in the middle of Phelps Lake in Grand Teton National Park. © Nick Fitzhugh/Vault Archives 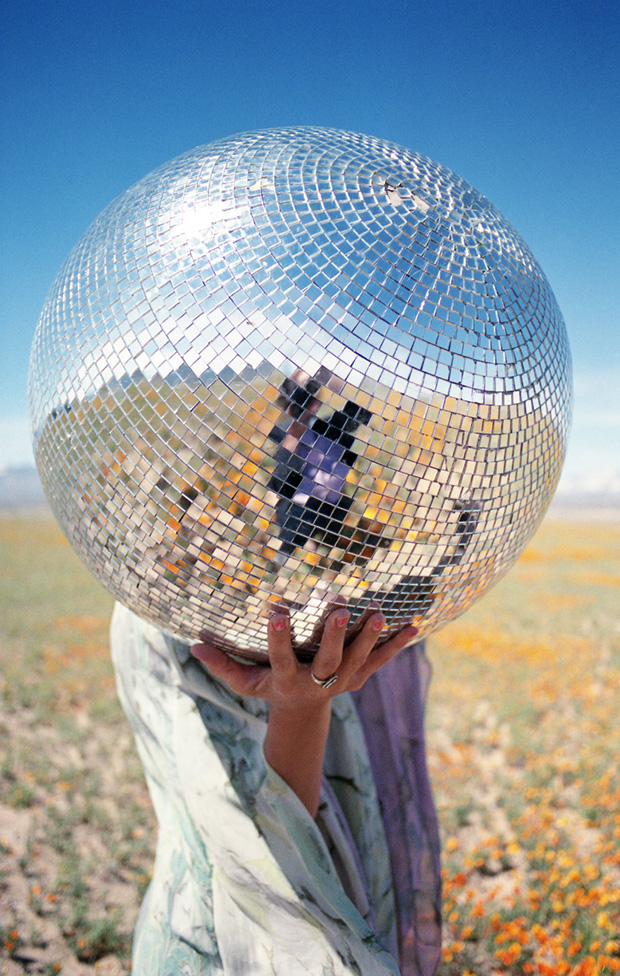 A woman holds a disco ball in front of her face in a poppy field Lancaster, CA. © Todd Weaver/Vault Archives 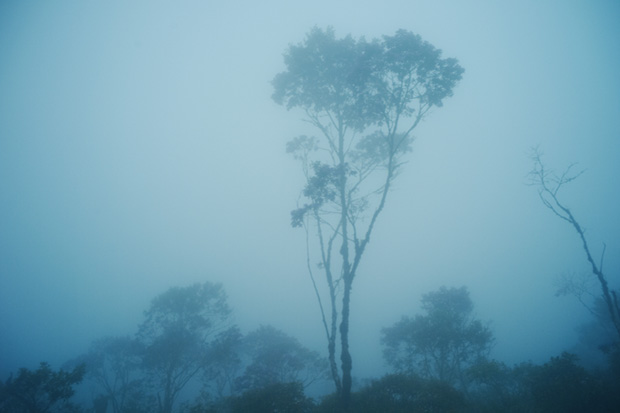 A tree in an early morning haze of fog. © Noel Camardo/Vault Archives 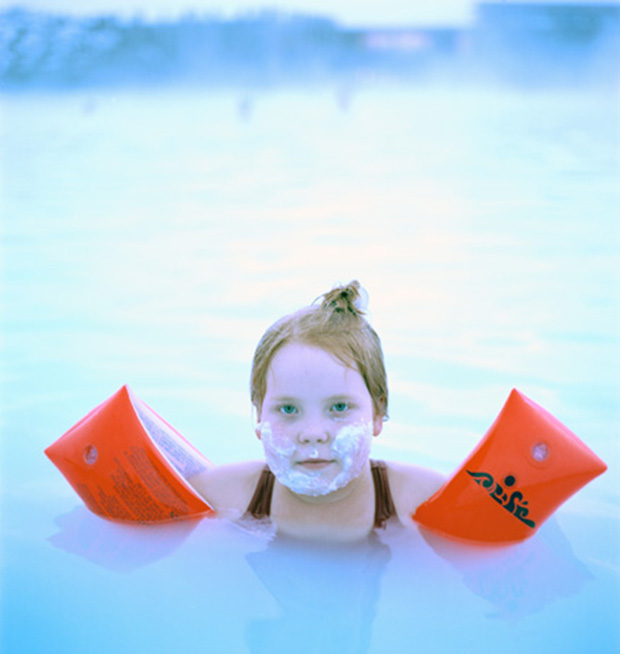 A young girl in a thermal bath at the Blue Lagoon spa in Reykjavik, Iceland. © Ana Nance/Vault Archives 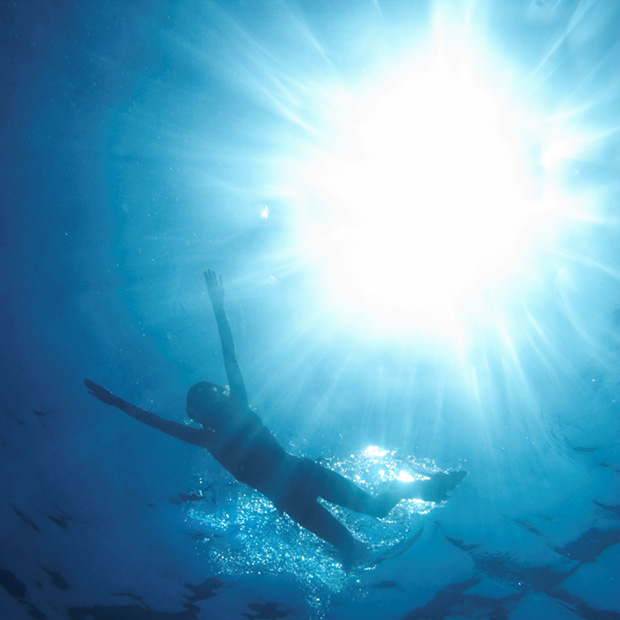 A girl diving on the coast off of Turkey. © Joerg Glaescher/laif/Vault 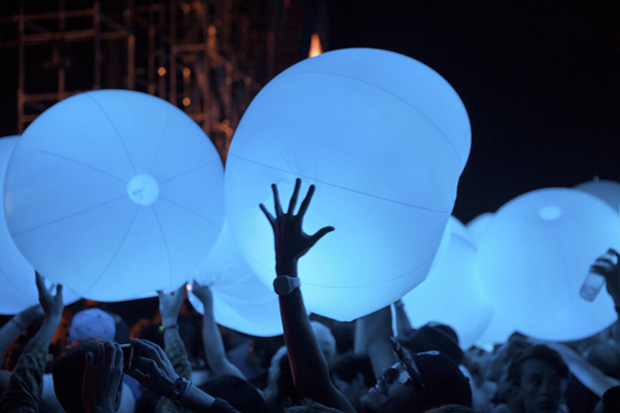 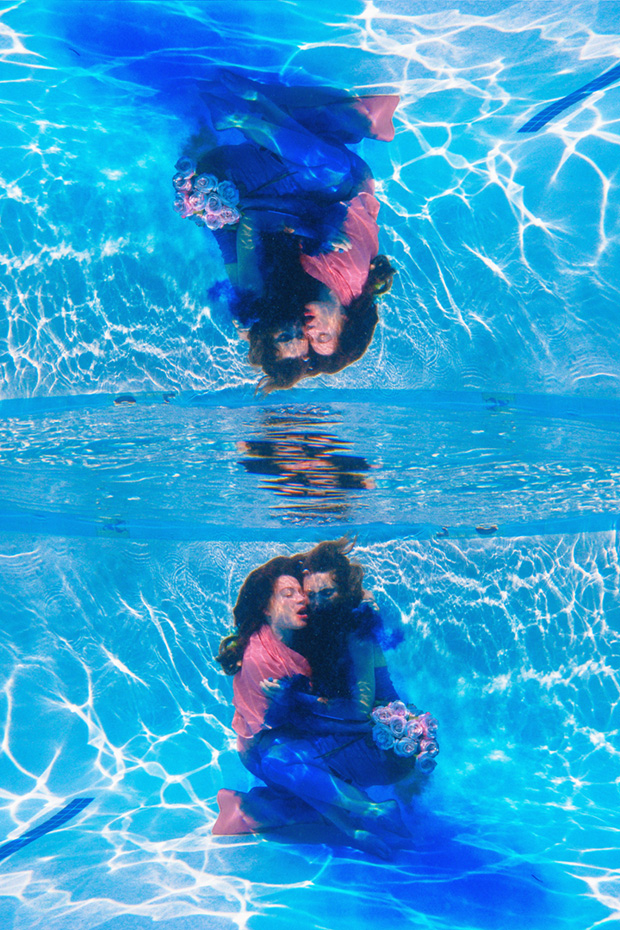 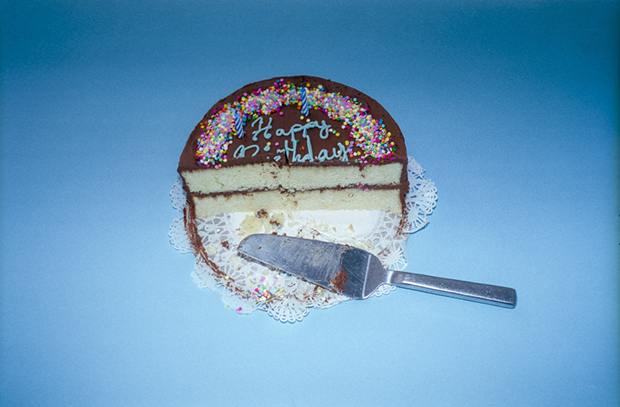 A half eaten birthday cake sits on a blue table. © Joel Barhamand/Vault Archives 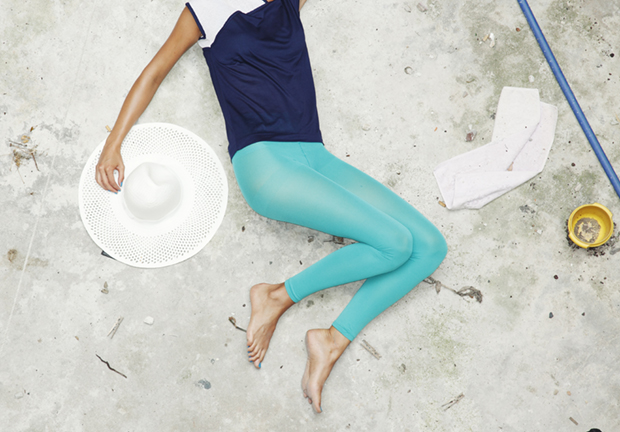 A girl wears turquoise leggings and a navy and white shirt on the cement ground of a rooftop, a white wide-brimmed hat by her side © Helga Traxler/Vault Archives 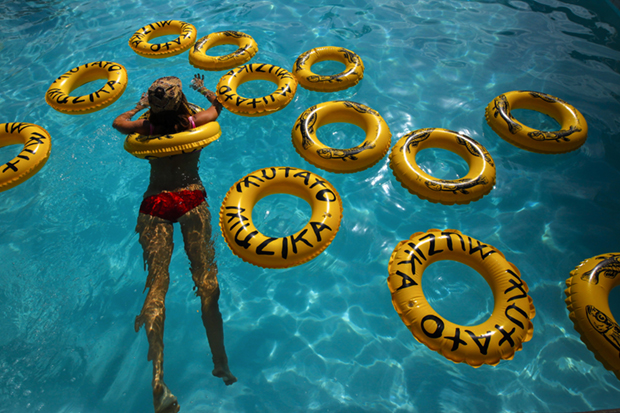 A woman floats through the pool during a party at the Ace Hotel and Swim Club on the weekend of the Coachella festival, in Palm Springs, California. © PATRICK T. FALLON/New York Times/Vault Archives 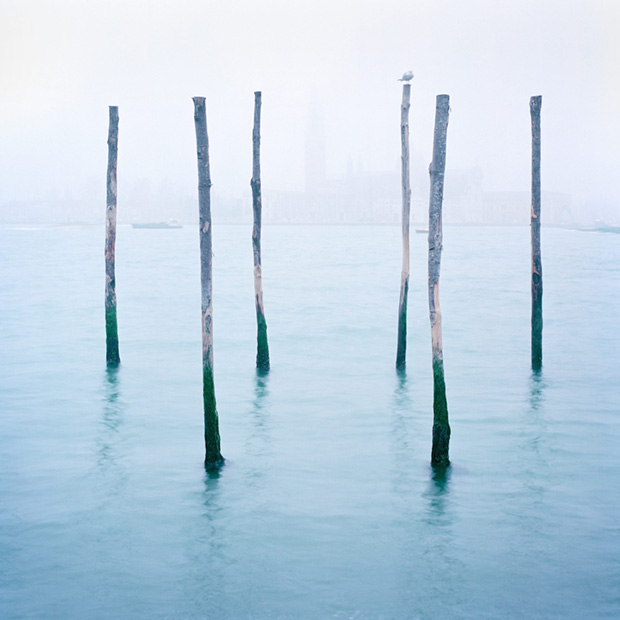 Wooden poles for fastening boats in the Bacino di San Marco, Venice. On the opposite side, the monastery island San Giorgio Maggiore disappears in fog. © Anna Mutter/LUZphoto/Vault Archives