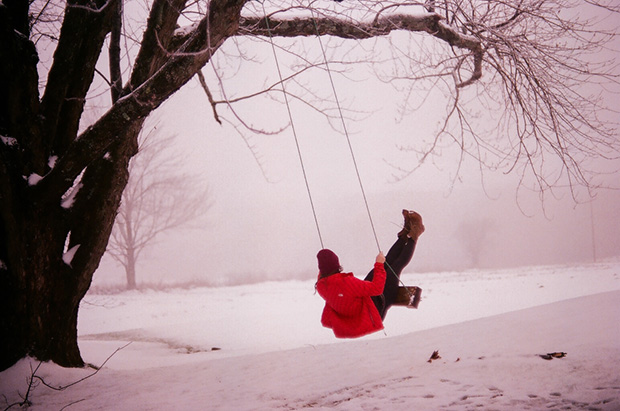 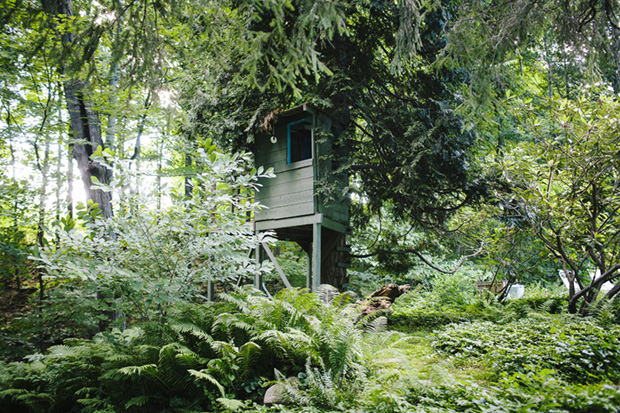 A tree house blends into its surroundings © Joel Barhamand/Vault Archives

As Susan Sontag, Roland Barthes, and other intellectuals from the latter end of the 20th century suggested, every photograph is nostalgic, if only for the fact that it depicts a scene that once was and is no longer. There are certain photographs, of course, that carry more memories than others. These are the rare images that instead of hitting us like a blow to the chest enter into our hearts as if through a pin-prick, reawakening the spots in us that are the most tender and exposed. They’re pictures that strike us when we least expect it, reminding us of our childhoods, of long lost loves, and other things that linger just below the surface of our consciousness.

If any time of year was made for nostalgia, it’s the holiday season. This group show was curated from Vault Archives to capture the nostalgia in its purest forms, as seen through everything from a Coney Island roller coaster to a well-worn pair of Mary Jane shoes.

Vault Archives is an exclusive, high-end agency offering images to commercial, advertising, and editorial clients. With a focus on authentic imagery from international artists, Vault Archives currently holds a roster of over seventy-five phenomenal photographers, each with a keen vision and natural ability to capture unforgettable moments. Through collaboration with subagents all over the world, Vault Archives is able to reach far and wide, bringing places and people together through vivid stories and outstanding images. 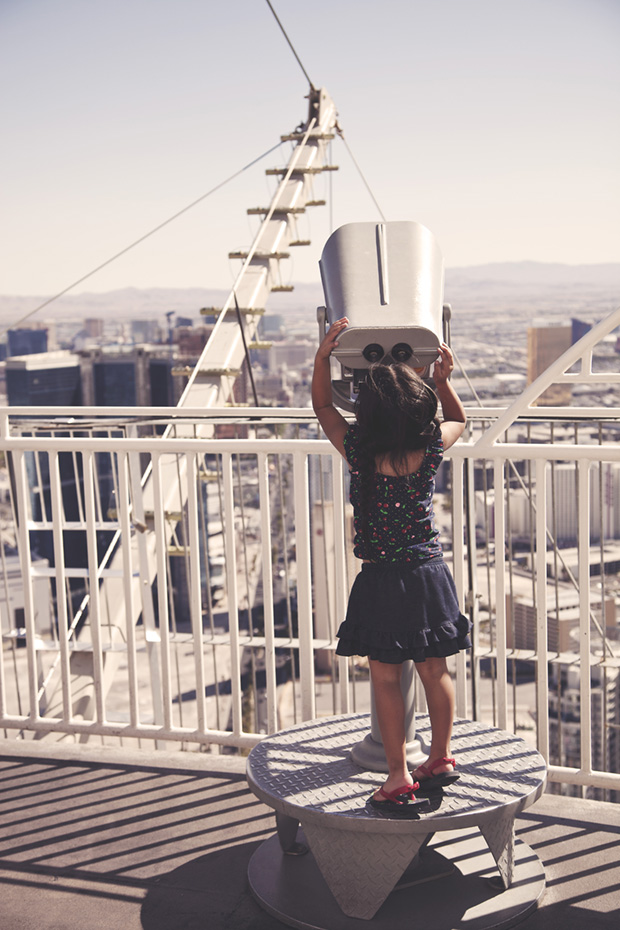 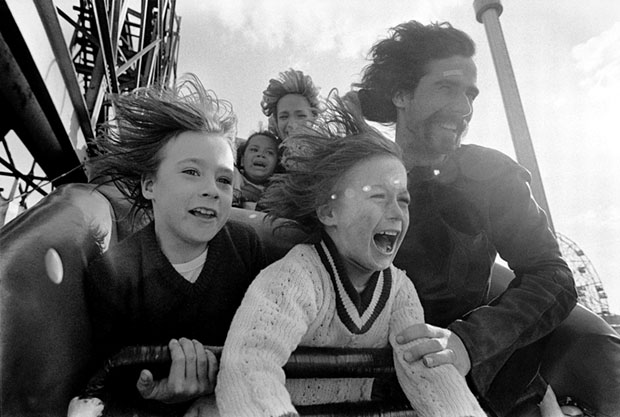 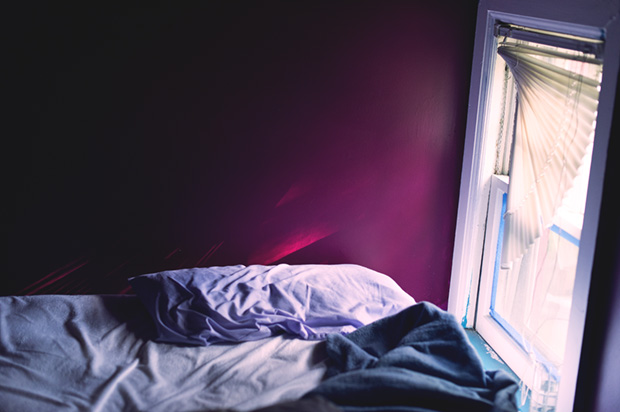 An unmade bed lit by a window © Louise Palmberg/Vault Archives 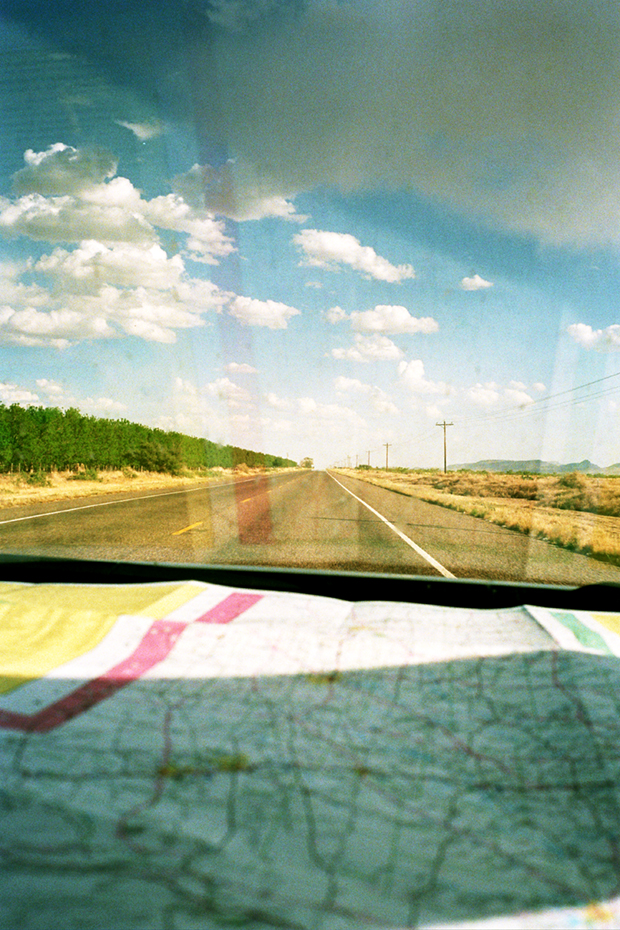 A roadmap reflected on a sunny windshield © Weston Wells/Vault Archives 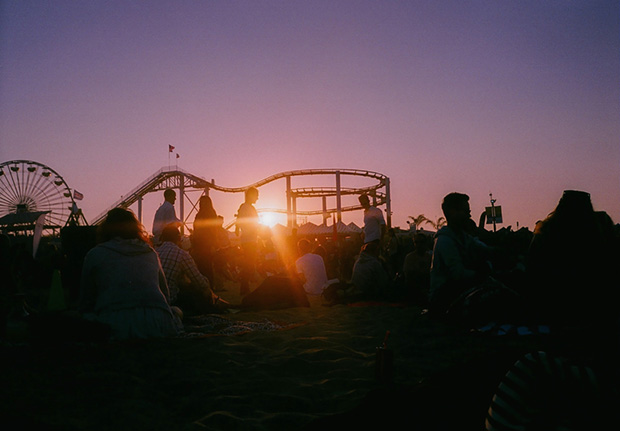 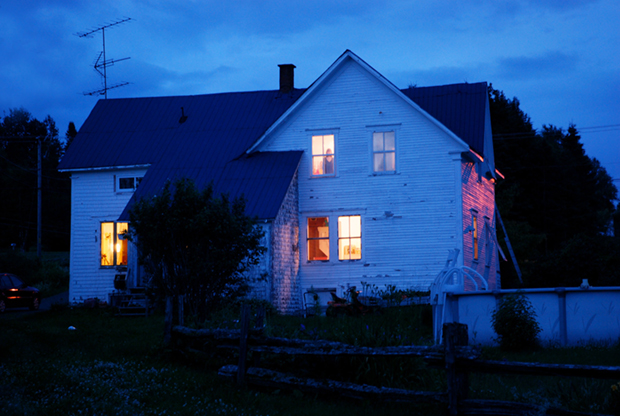 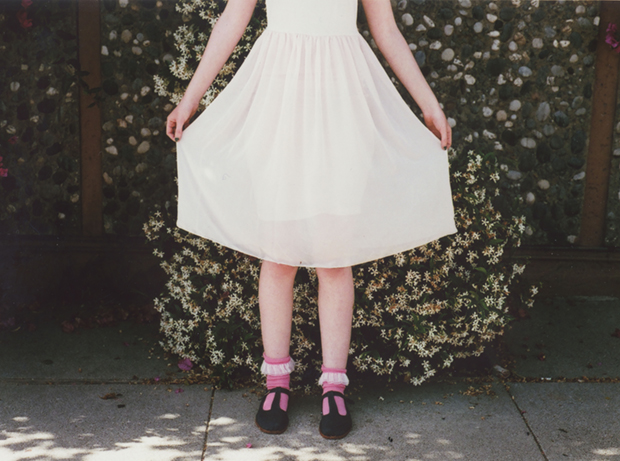 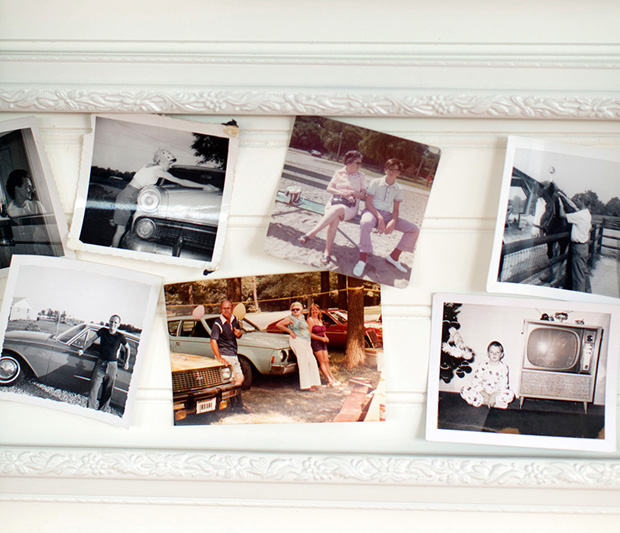 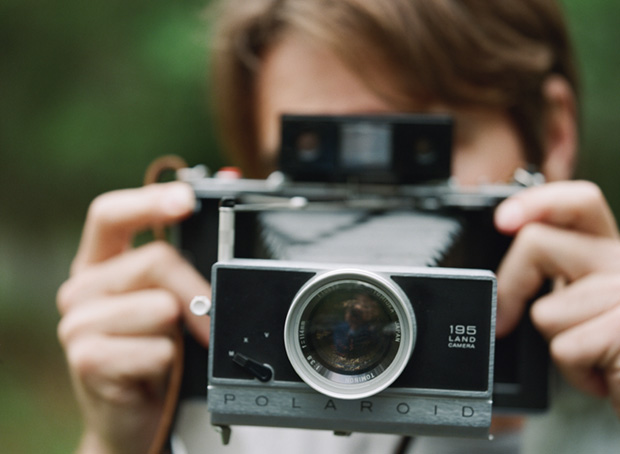 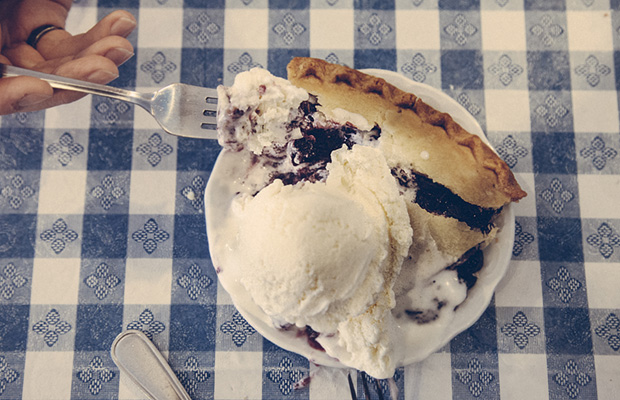 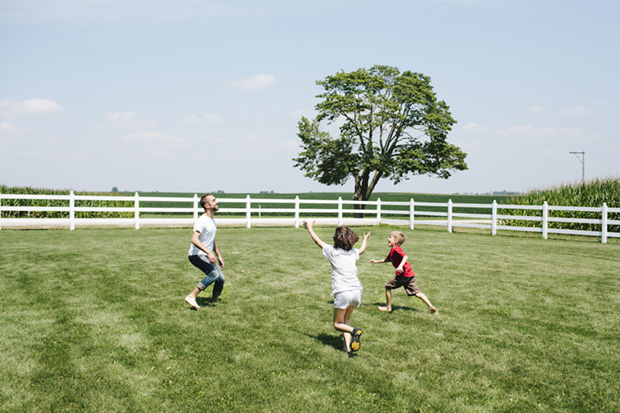 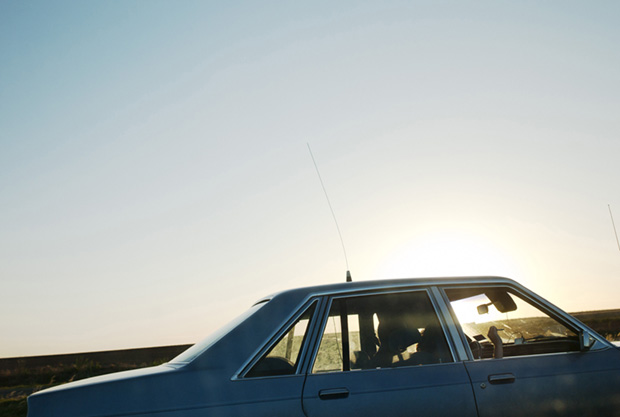 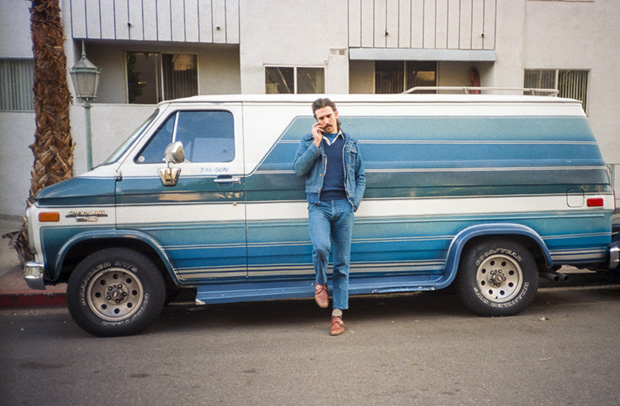 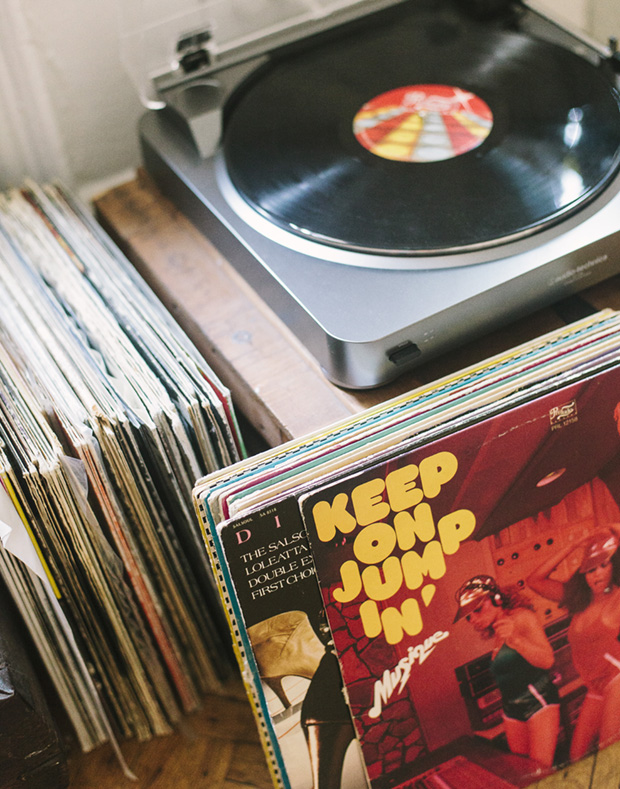 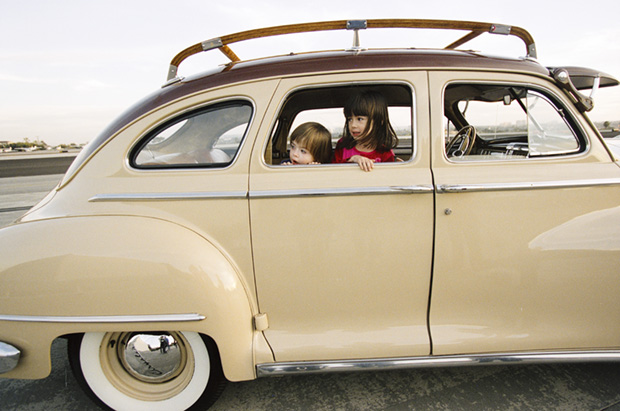 Sisters looking out of the window of their father’s vintage car in Santa Monica, CA © Laura Kleinhenz/Docuvitae/Vault Archives 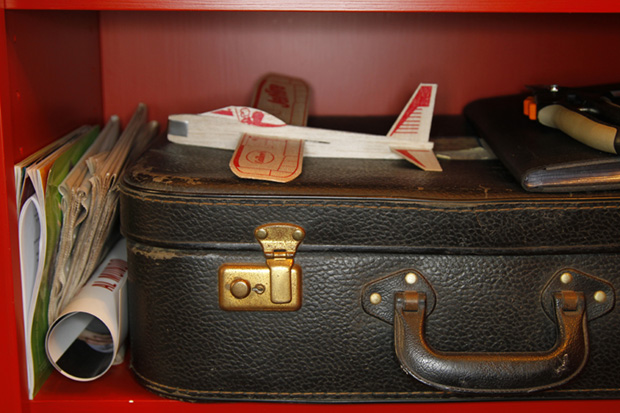 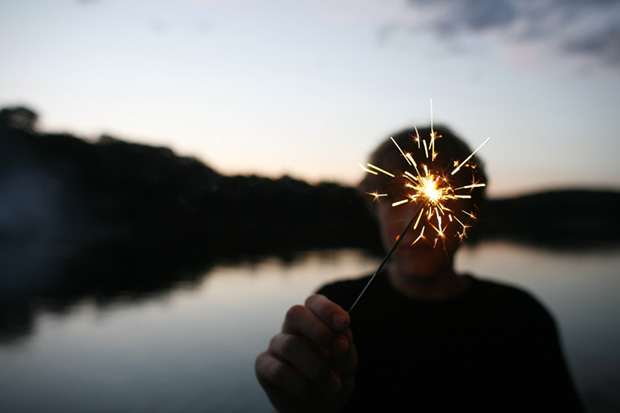 A child with a sparkler in Minnesota, the land of 10,000 lakes © Mark Peterson/Vault Archives 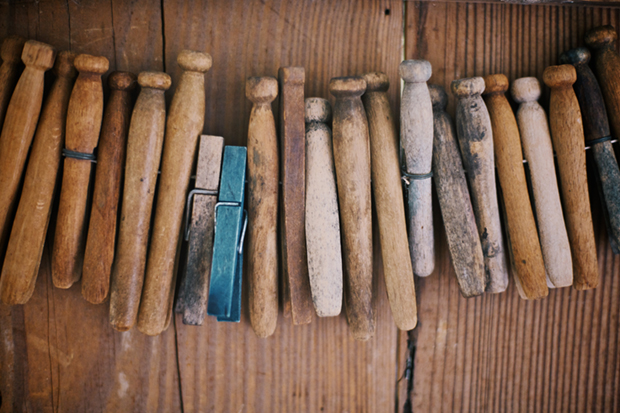 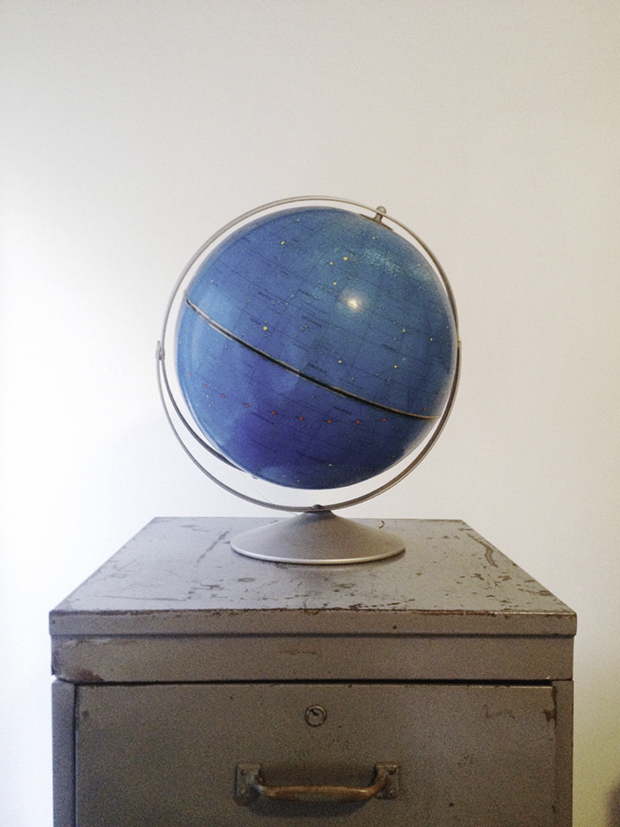 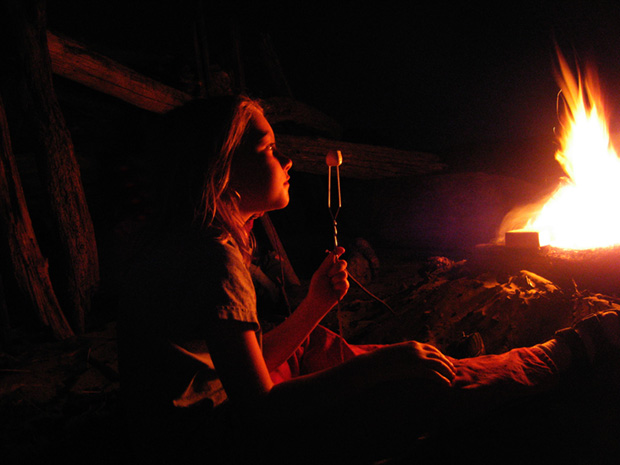 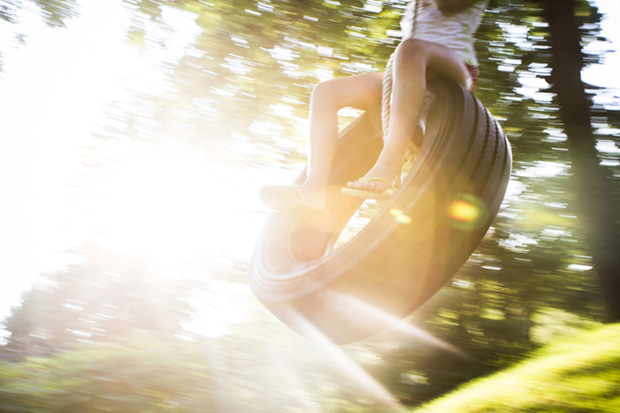 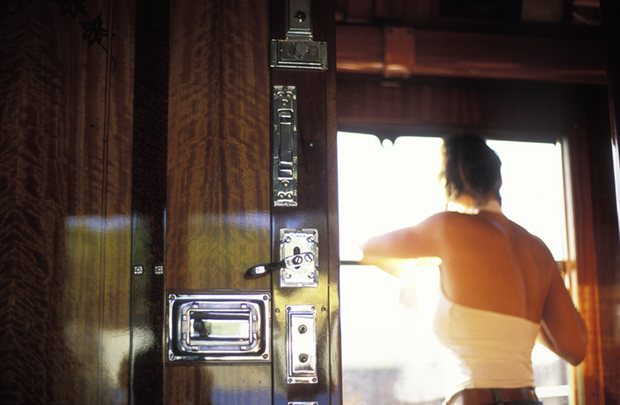 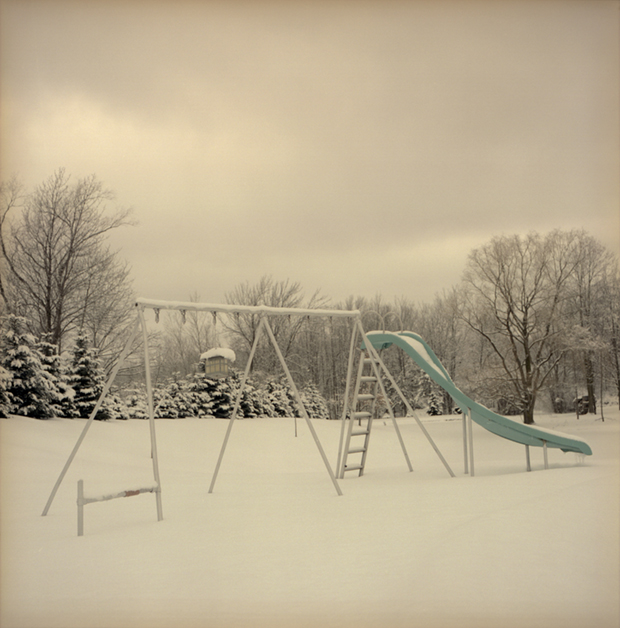