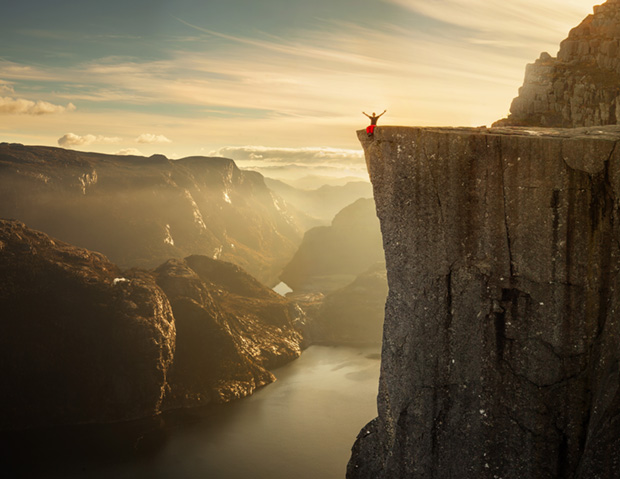 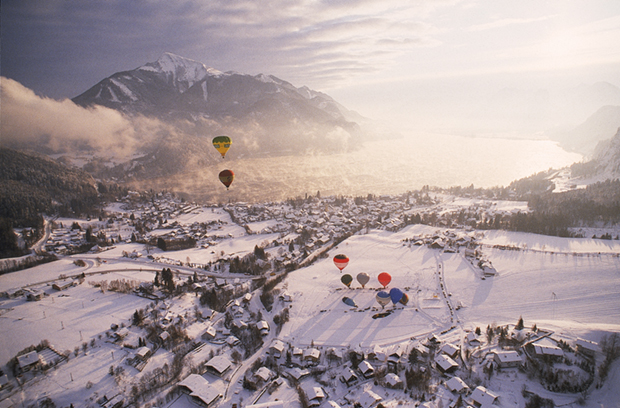 “Up! up!” begins William Wordsworth’s 1798 ballad The Tables Turned, in which the poet implores mankind to leave behind his daily drudgery for the outdoors and all its wonders. Ripping us from our books, our obligations, and our worries, he asks that we simply step outside, for the wilderness indeed “May teach you more of man / Than all the sages can.”

More than two centuries later, the implications of Wordsworth’s lyrical poem are more potent than ever before. We are now well past the first Industrial Revolution, and estimates suggest that in the last two decades alone, we have cut the amount of time we spend outdoors in half. For Americans, 93% of our lifetimes on average will be spent indoors.

No matter the season, the natural world beacons to us, if only we dare to listen. For our latest group show, we curated images from Vault Archives that collectively remind us of the importance of stepping outside. Featuring outdoor activities as diverse as skiing and zip-lining, ice skating and kayaking, this collection of imagery takes us around the world, from Canada to Panama, Iceland to Austria.

Vault Archives is an exclusive, high-end agency offering images to commercial, advertising, and editorial clients. With a focus on authentic imagery from international artists, Vault Archives currently holds a roster of over eighty phenomenal photographers, each with a keen vision and natural ability to capture unforgettable moments. Through collaboration with subagents all over the world, Vault Archives is able to reach far and wide, bringing places and people together through vivid stories and outstanding images. 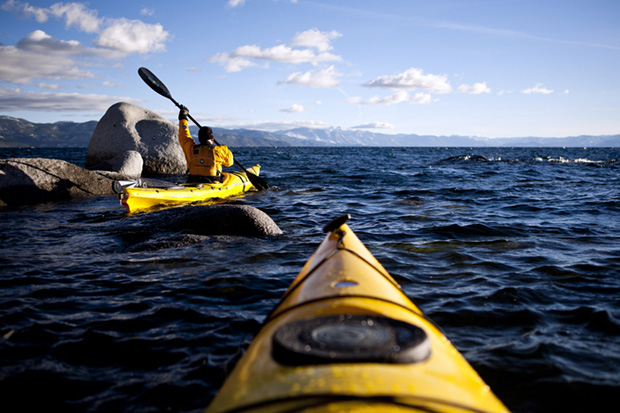 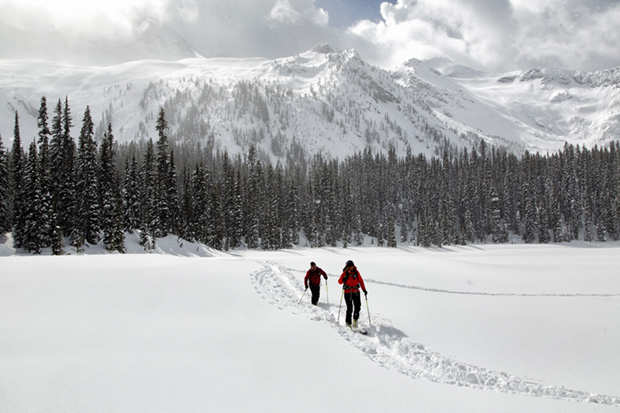 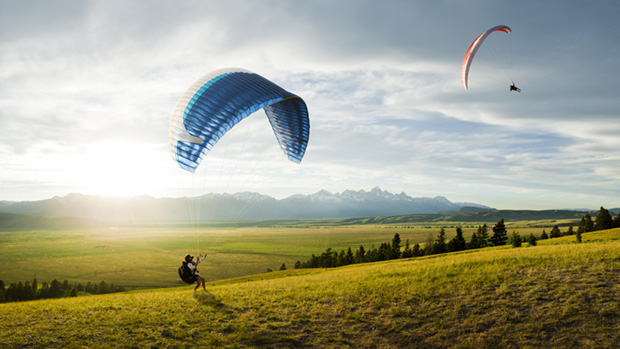 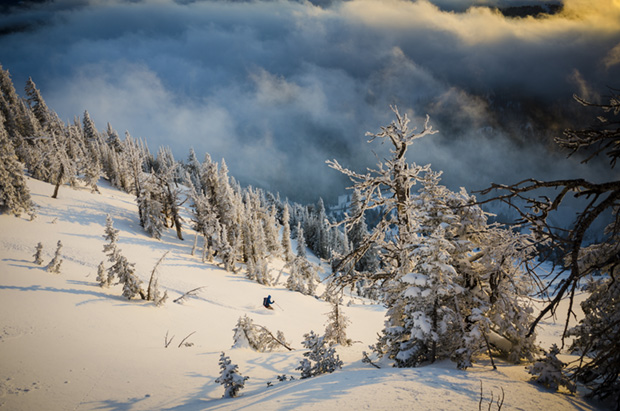 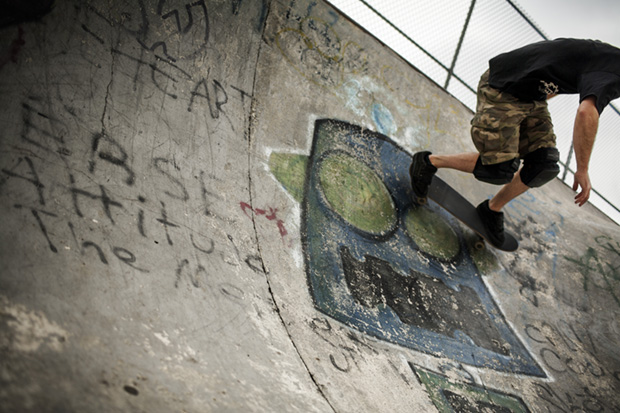 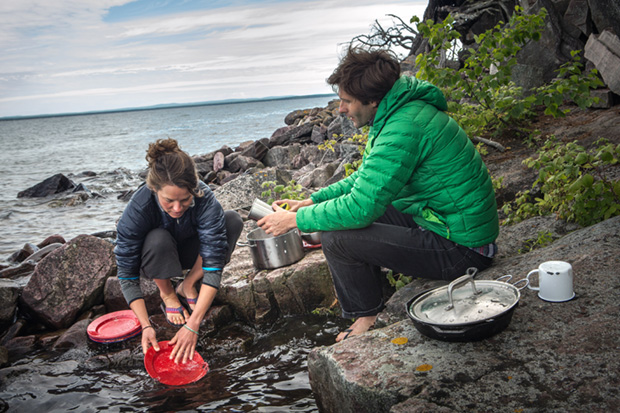 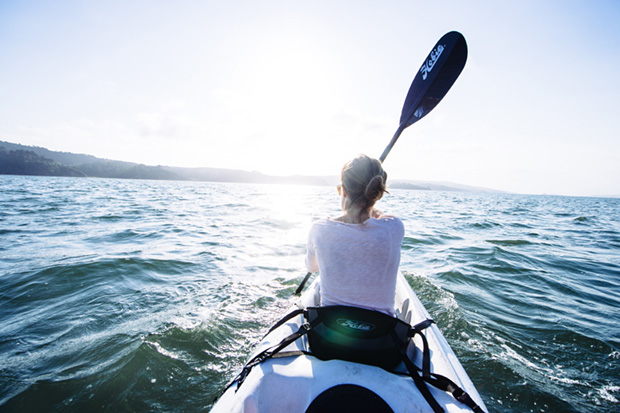 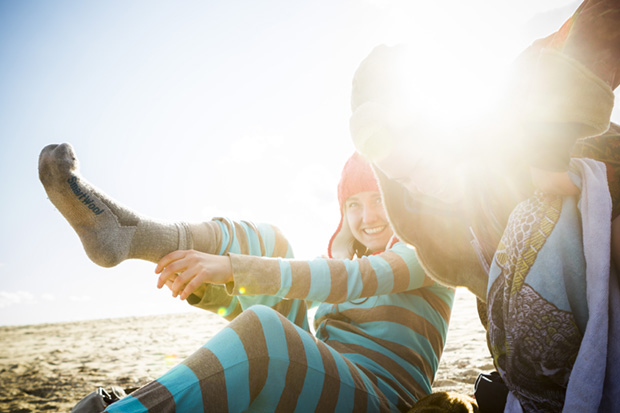 Friends warming up at the beach in the winter after a cold weather polar swim. © Little Outdoor Giants/Vault Archives 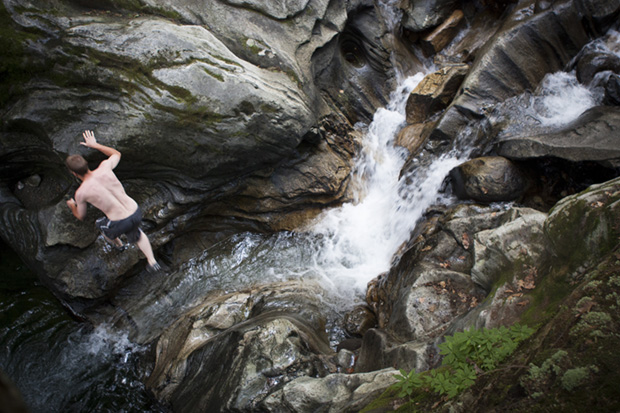 A man climbing up a waterfall in the middle of the woods. © Little Outdoor Giants/Vault Archives 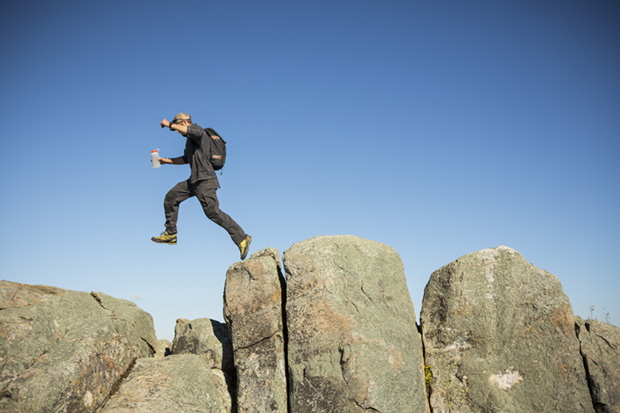 A hiker enjoys leaping from rock to rock while hiking in the white mountains of New Hampshire. © Little Outdoor Giants/Vault Archives 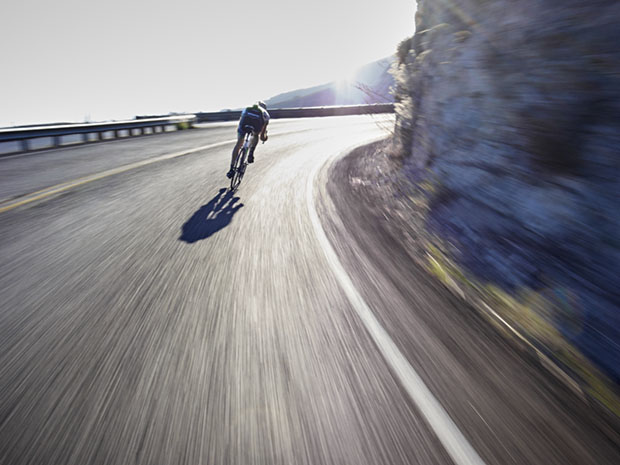 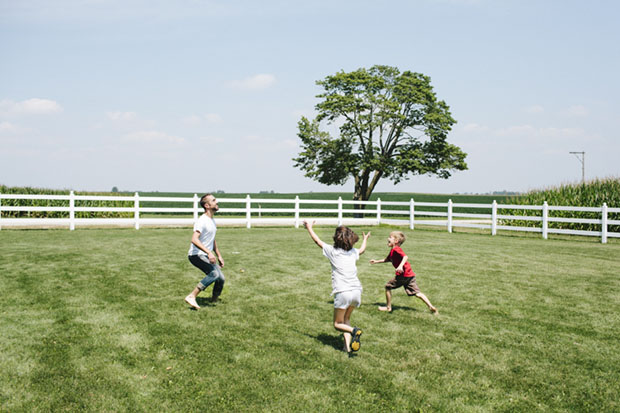 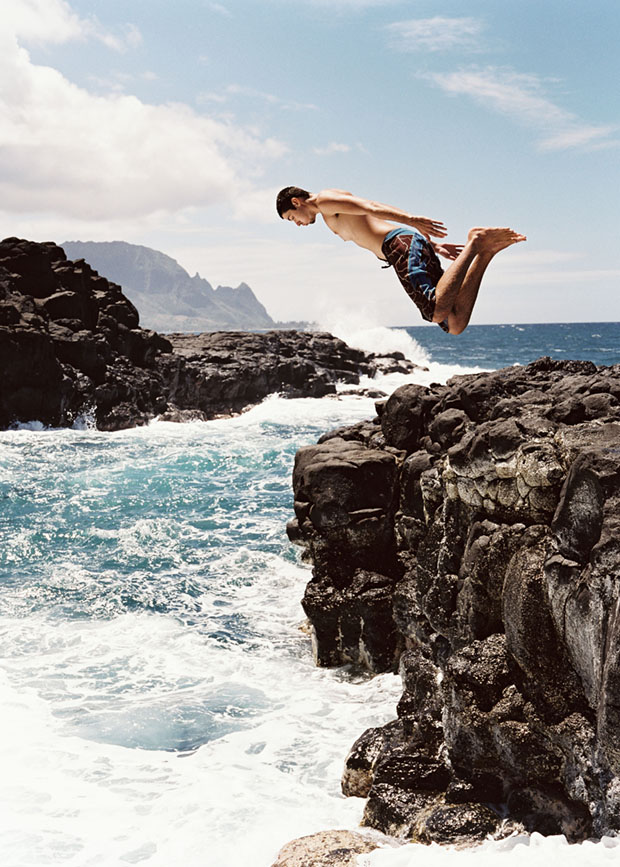 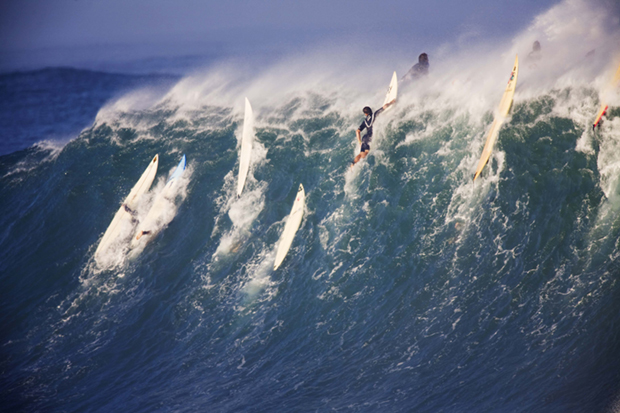 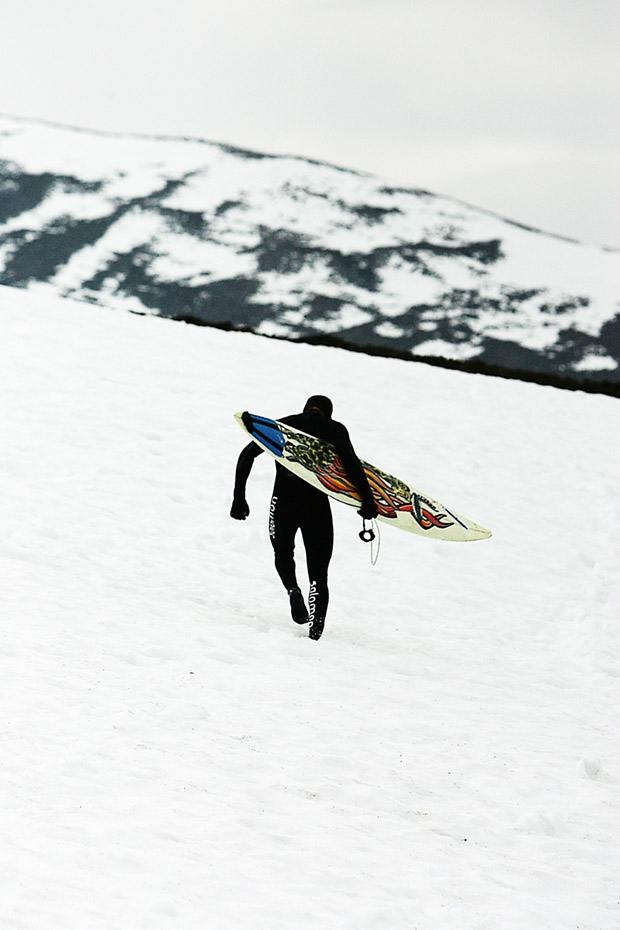 A surfer trudges through the snow in Scotland. © Lucia Griggi/Vault Archives 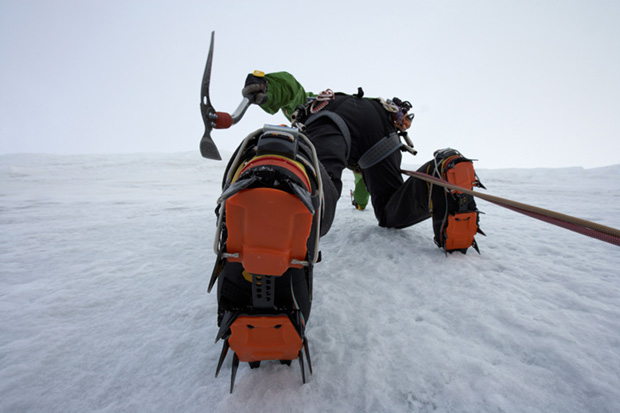 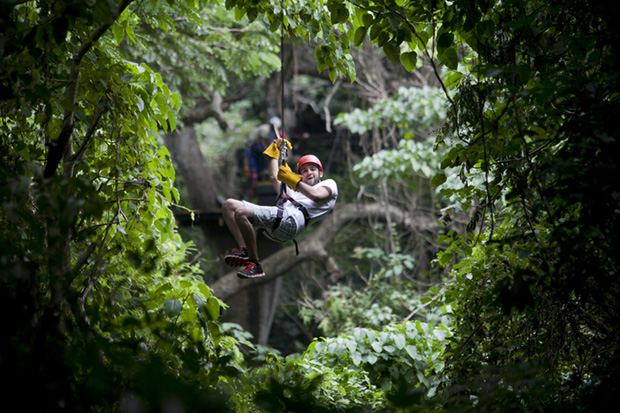 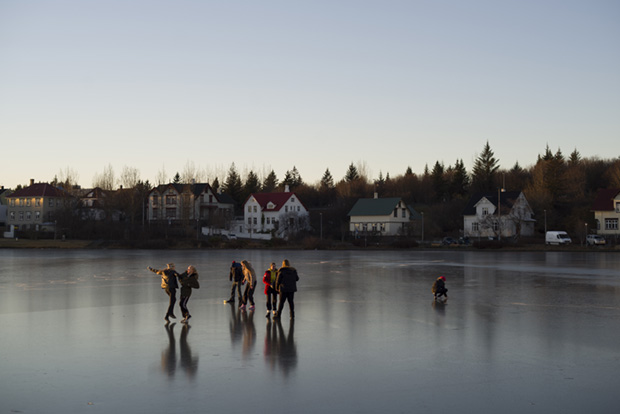 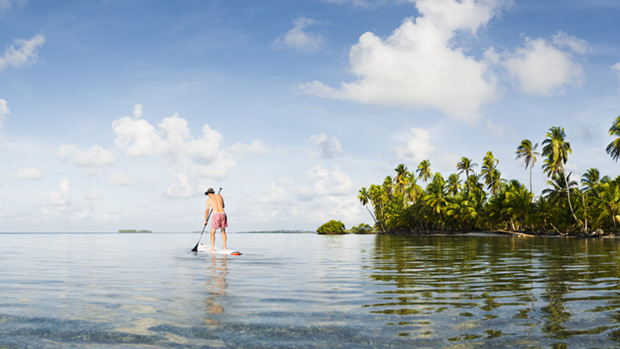 Paddleboarding in the Caribbean waters of Panama. © Taylor Glenn/Vault Archives