A Glimpse at Life Inside the Saudi Aramco Residential Camp, Where Saudi Arabian and American Culture Collide 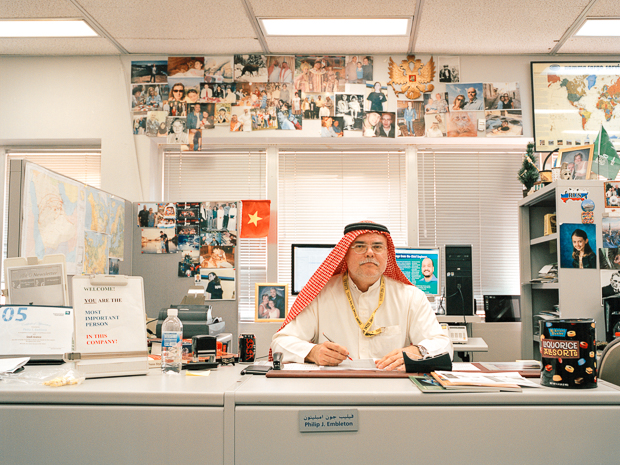 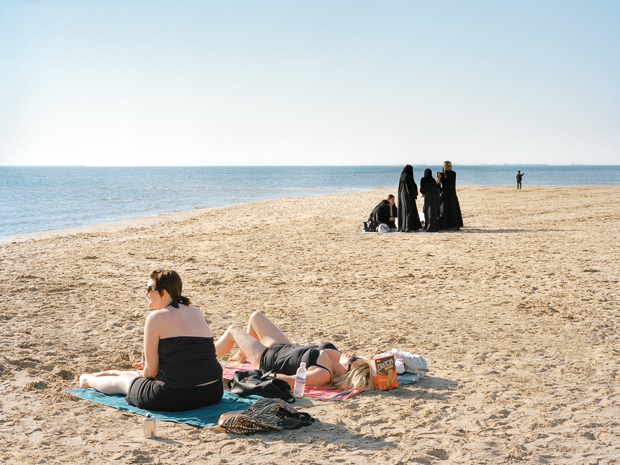 Pakistani American photographer Ayesha Malik was born and raised in Saudi Arabia, but not the Saudi Arabia that comes to mind at first. Malik grew up inside the guarded compounds of the Saudi Aramco Residential Camp in Dhahran, where only employees and their relations — about 4000 families spread across 22.5 square miles — are permitted to live. Aramco, officially known as the Saudi Arabian Oil Company, is the country’s national petroleum and gas company, and possibly the world’s most valuable company.

Unlike the typical cityscapes and deserts in other parts of the country, the Aramco Camp is greatly influenced by an American style of living – the community has different rules and regulations that dictate their lifestyle. For Malik, this was home, it was never anything out of the ordinary, until, “I realized my father was retiring from the company the following summer, those rose-colored glasses came off,” and she knew this was when she had to document her home. According to Malik, the Saudi Arabian and American culture is “inextricably interconnected to one another” and formed a new world, one that was both peculiar in its restrictions but also offered a familiar sense of comfort within these boundaries.

Malik’s work in this series is a slow documentation of the world around her, the people who were closed in together, yet lived a life of freedom compared to those outside these walls. While photographing in public spaces is illegal in Saudi Arabia, inside Aramco, Malik was given access that she would otherwise not have had, save for making images of official buildings. Her project, therefore, becomes an intimate profile of the neighbourhood and relationships in a space she calls home. 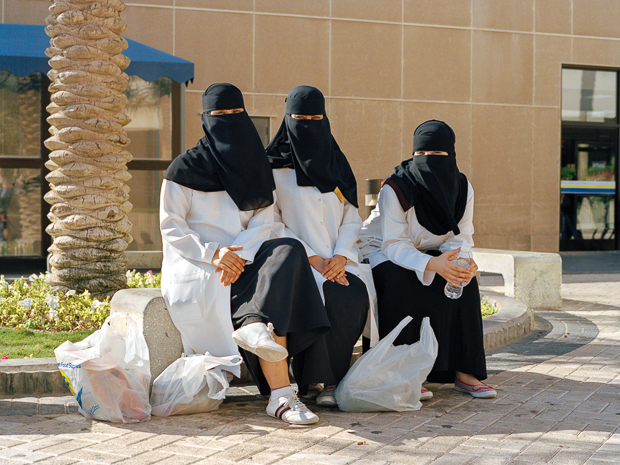 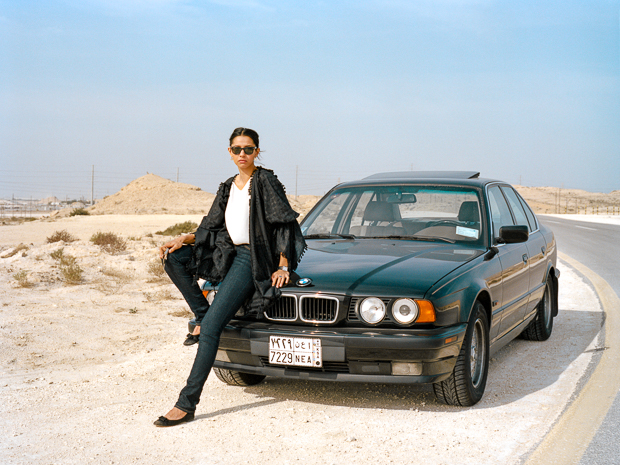 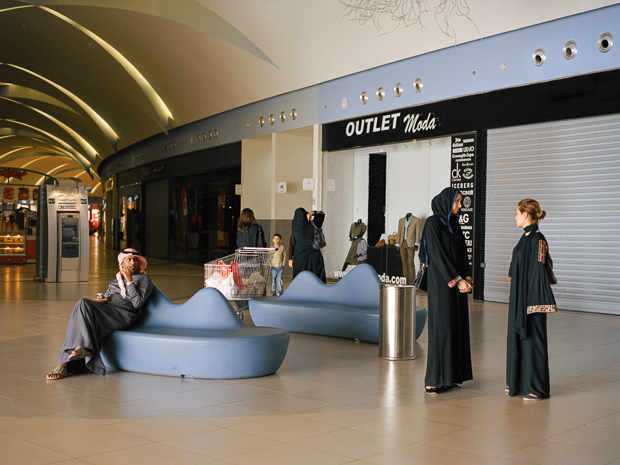 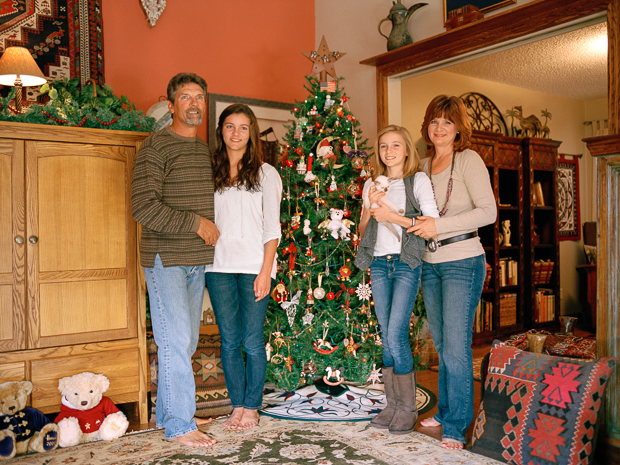 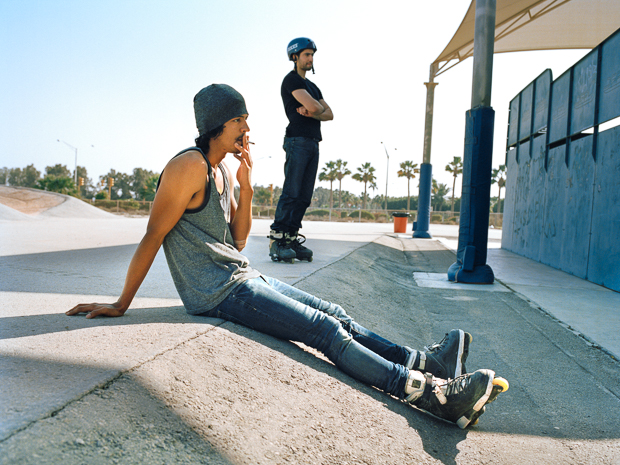 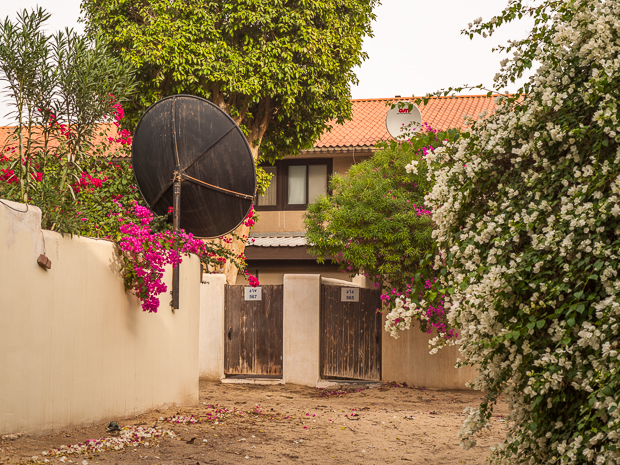 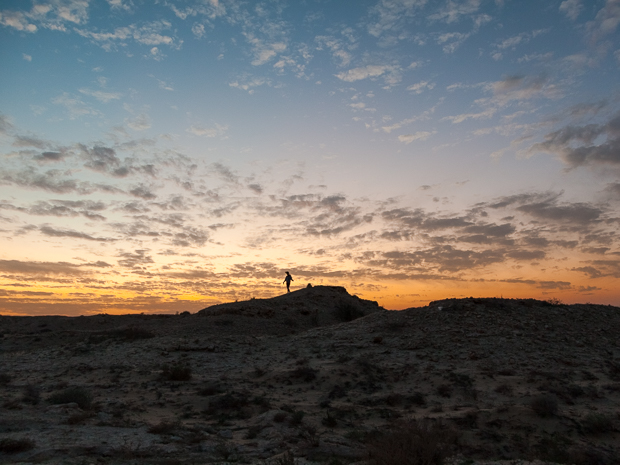