Swimming with the Creatures of the Sea (Sponsored) 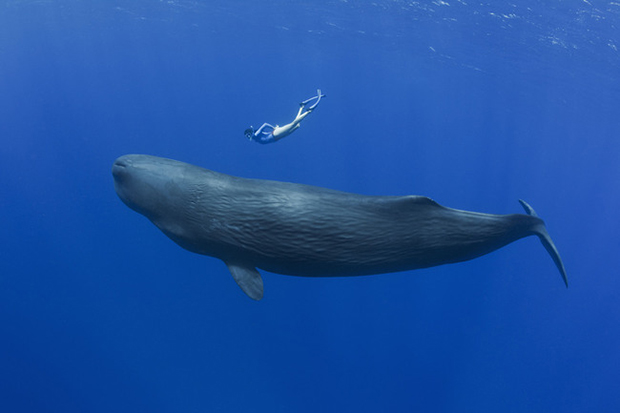 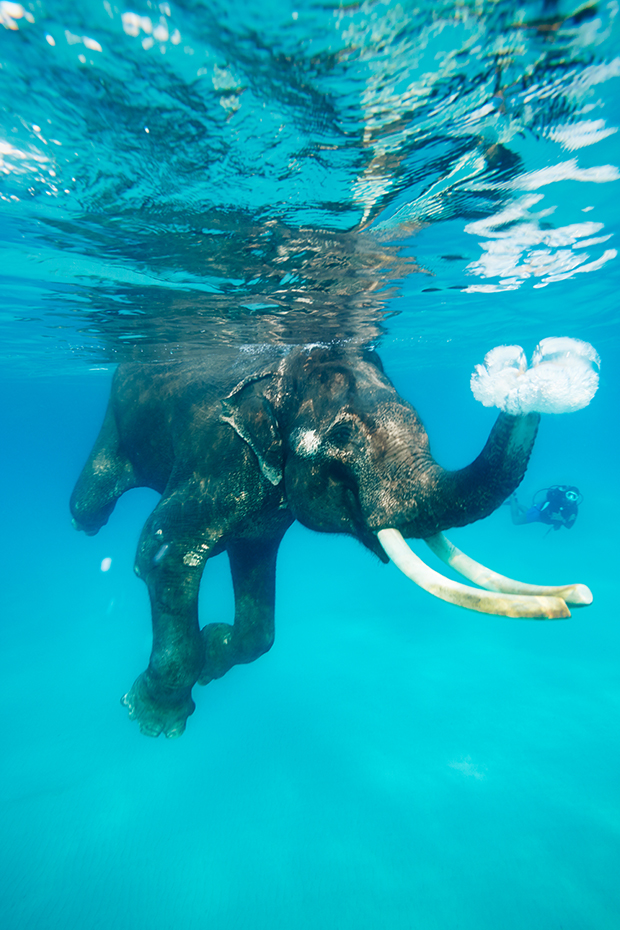 More than 95 percent of the ocean deep remains unexplored by mankind, shrouded in mystery and folklore. It’s only been in recent years that we’ve realized the extent to which we have destroyed marine life, but with growing concern over the fate of our planet’s water, we’ve also come to know and to protect some of the most rare and exquisite species on the planet.

Take, for instance, the whale shark, the largest known fish in existence. They are protected by organizations like the Maldives Whale Shark Research Programme, who travel the depths of the azure sea in search of the gentle and slow-moving creatures, who can reach up to 60 feet long in adulthood.

For this group show, we culled the rich collection of Offset imagery to find some of the most breathtaking diving scenes from around the world. These pictures capture close encounters with the likes of the Mola mola, or ocean sunfish, who despite their size—they can weigh over a ton!— are known for being a bit fearful of humans, though they can grow accustomed to experienced divers.

In the Bahamas, individuals can visit a diverse array of shark species cage-free, including the tiger shark, often misunderstood and feared by humans. Magdalena Bay is home to whale species of all sorts—the California Gray, the Finback, the Blue, and of course the Humpback, who pass by on their long and arduous journey to Alaska.

Included in this collection is one fellow from the land: Rajan the elephant from Havelock Island in India’s Andaman Islands. Though not a marine mammal, Rajan was rescued from decades of labor and toiling for a logging company, and he spent many of his days swimming with tourists before being retired completely to a life of leisure.

So much remains to be seen, learned, and discovered about the sea; as we continue to chart the inky depths of the ocean, we meet strange and beautiful beasts along the way, all of which are worthy of respect and conservation. 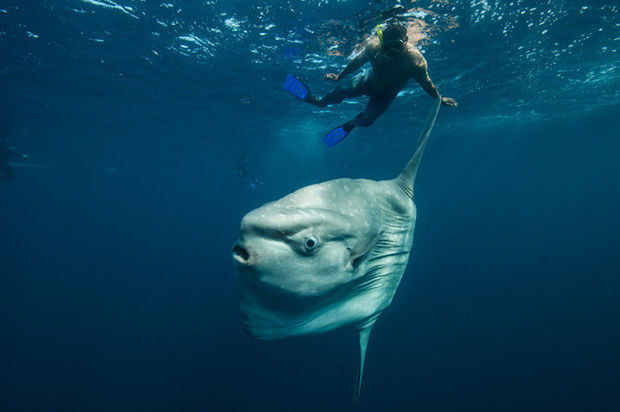 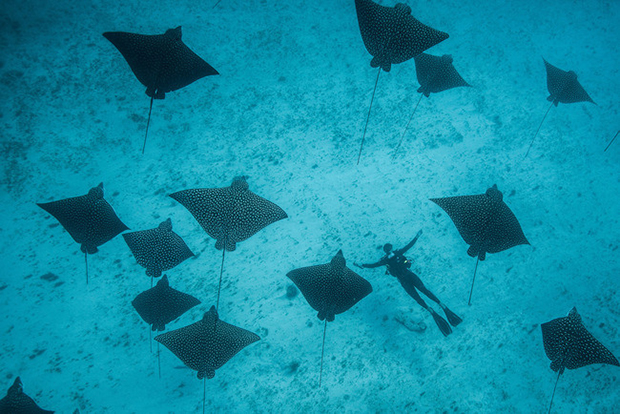 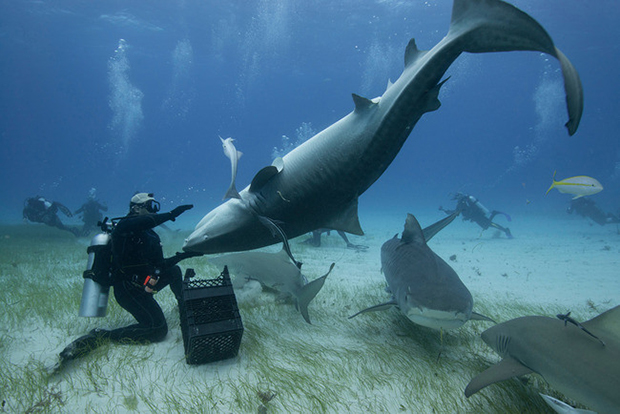 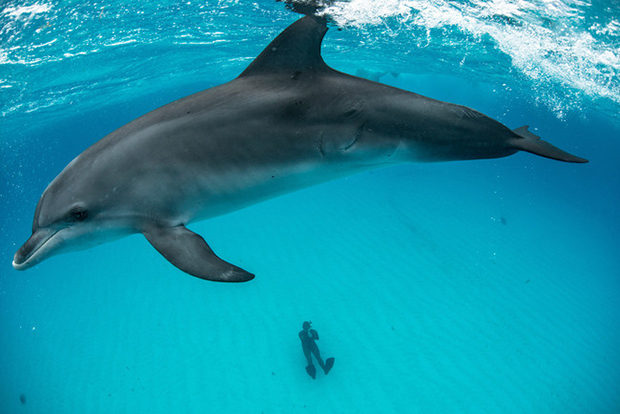 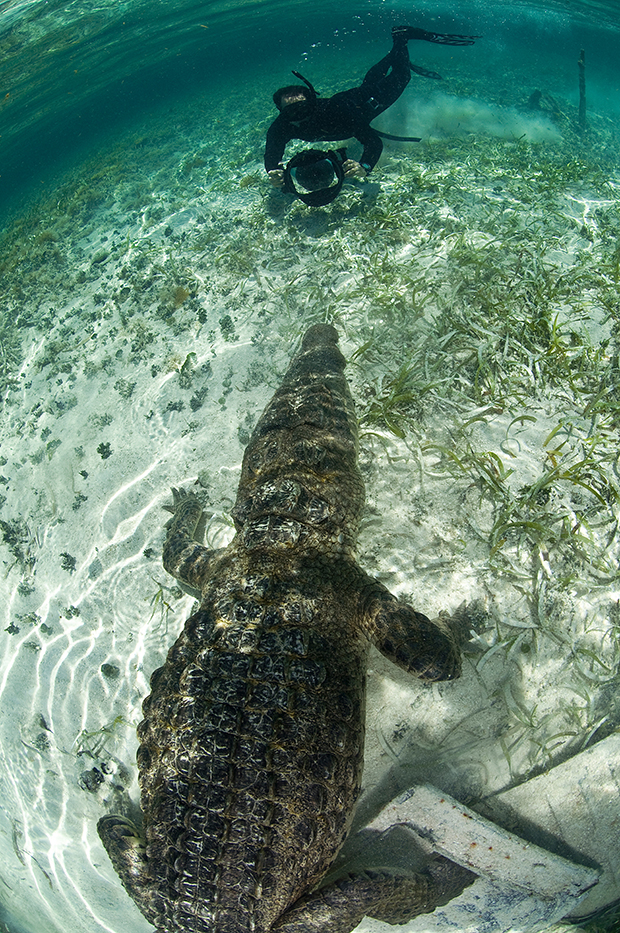 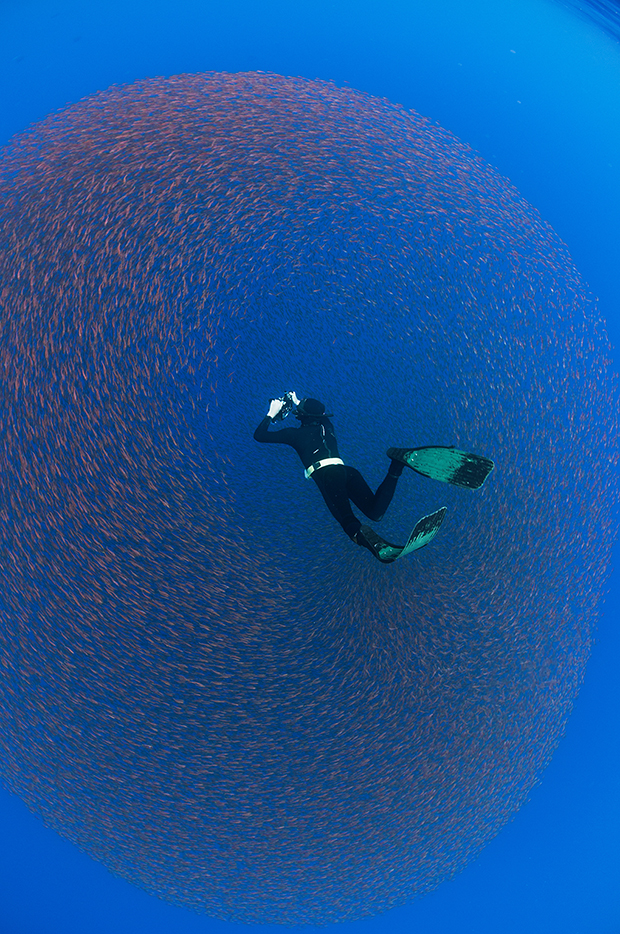 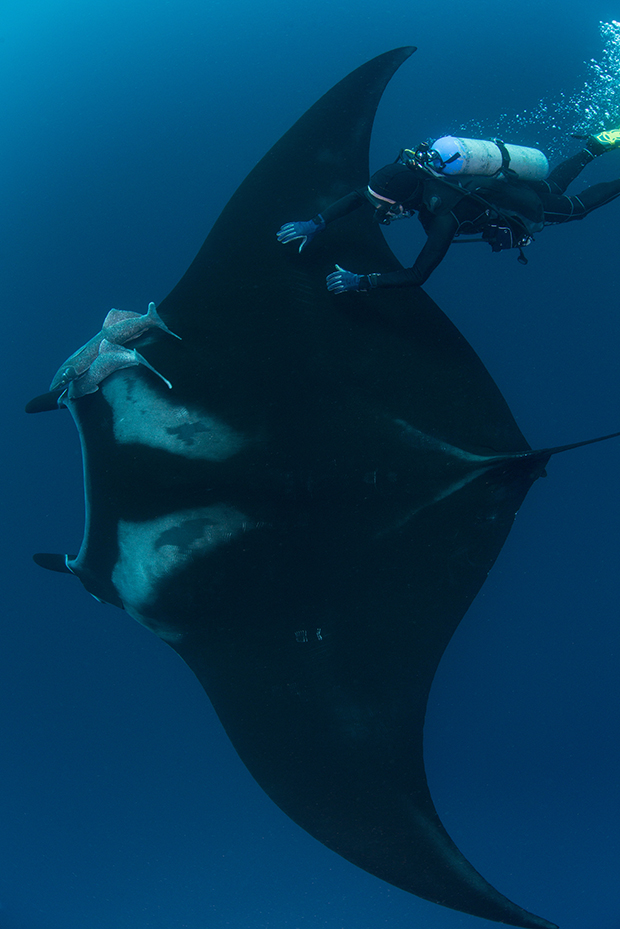 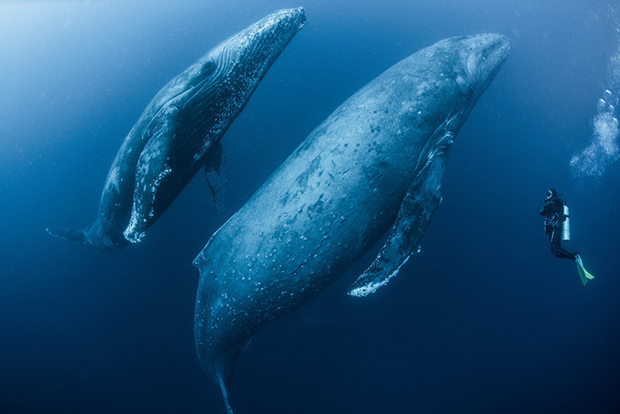 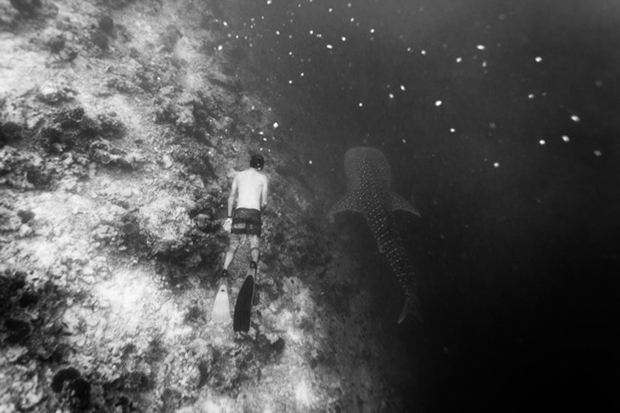