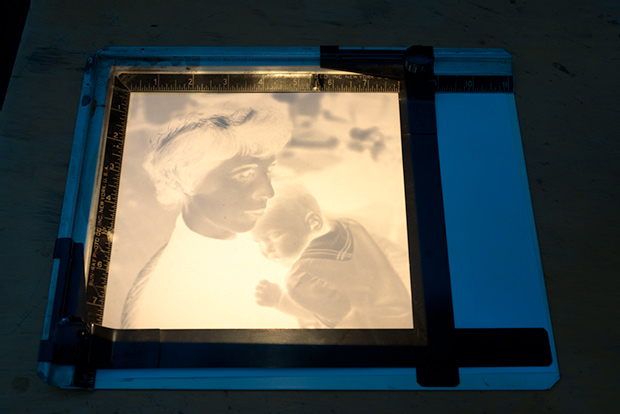 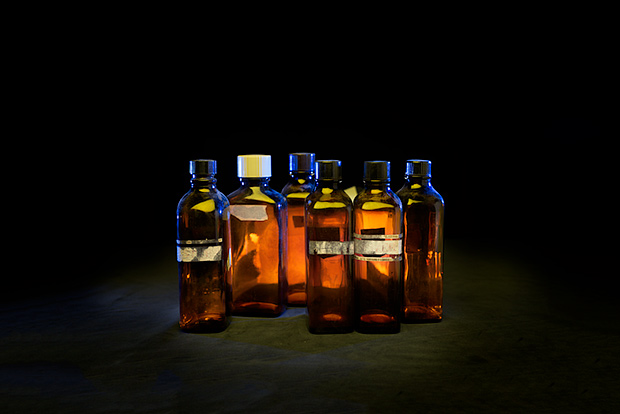 “I kept wishing I could sit down with my dad and ask him a hundred questions,” Brooklyn-based photographer Joseph O. Holmes says of cleaning out the boxed remains of his father’s darkroom, a process he began six months ago, seven years after his father’s death. My Father’s Darkroom is his ode to the man who raised him, to his own childhood self, and to the place where he first discovered the magic of film, developer, and photographic paper.

The photographer’s memories of his father in the darkroom, he admits, have grown hazy over time; having built it around the time of his son’s birth, the elder Holmes used it during his free time to make pictures of his family. During the day, he worked as an engineer, but with a background in art school, he cherished his private, creative moments in the dark, using only the best cameras and equipment. He ceased using the darkroom, however, when his son was about eight or ten years old. From there, the room was passed on, becoming Holmes’s boyhood domain, where he spent long hours working in silence on his own prints.

Later on the 1970s, Holmes’s father packed up all his equipment and darkroom materials and set them on shelves. Two decades ago, when the senior Holmes contemplated giving or tossing it away, his son stepped it, relocating the boxes to his New York home for safekeeping.

When his father was still living, Holmes discussed his career freely with him, mining the older man for insight into both composing and printing images. He did not, however, return to the darkroom for more than three decades, finding that it was more convenient to hire a printer than to travel all the way to the Pennsylvanian home in which he grew up. Until this year, the equipment and the boxes in which it lay remained as an unmoved time capsule, not having seen the light of day for several decades.

When Holmes set himself the task of clearing out the boxes, he found that saying goodbye was in some ways more difficult than he had imagined. Meditative and restrained, he photographed his father’s objects as a way of holding fast to the memories, of safeguarding them from vanishing with the room. The enlarger light, remarkably, still switched on with the press of a finger.

As he examined his father’s things, Holmes felt himself drawn closer not only to the man he knew, but also to his father as a young man. Here, in the relics of this silent room, he uncovered secrets and private hopes that his father might never have gotten the chance to share. “I wonder if he ever regretted leaving it all behind,” the artist of says his father’s oldest treasures. In the end, Holmes decided against clearing out the equipment and packed it all once more as his father had done long ago. For now, it will have a home in the photographer’s basement. 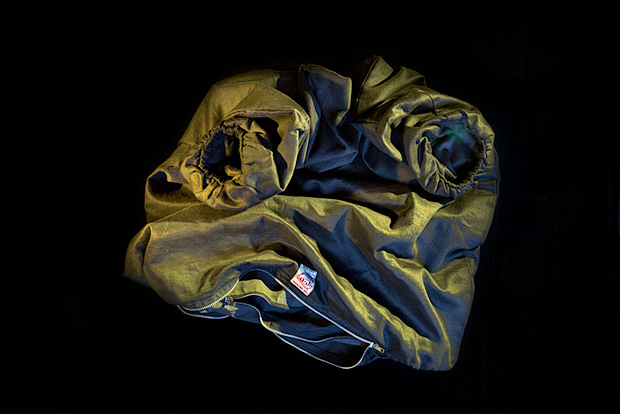 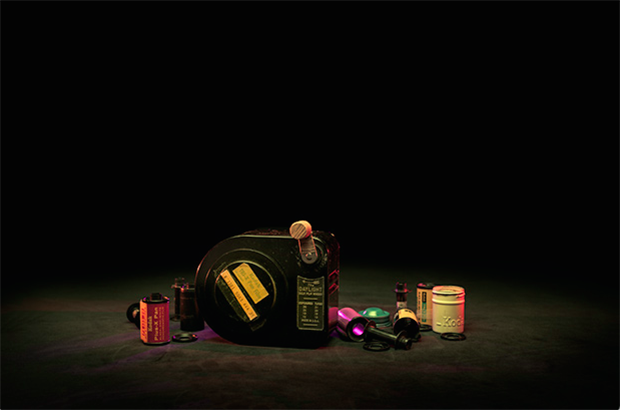 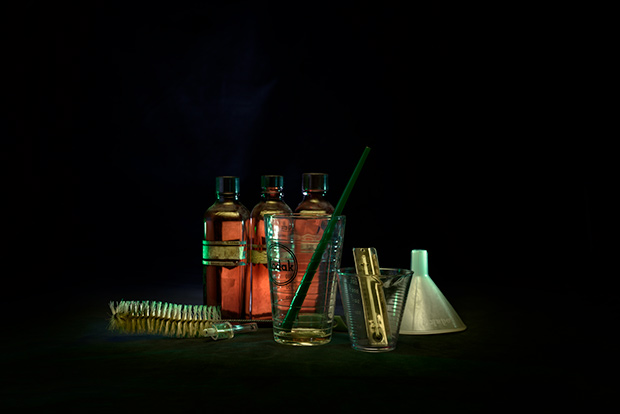 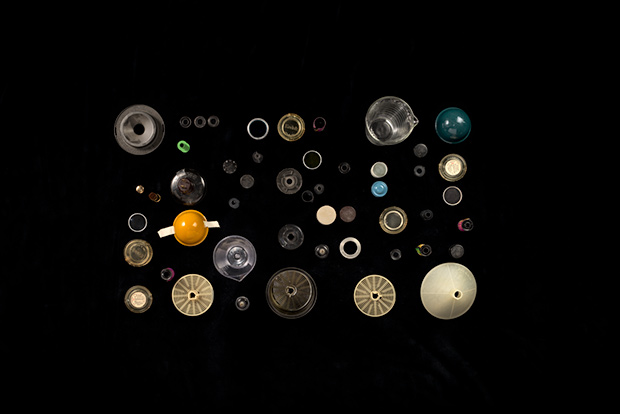 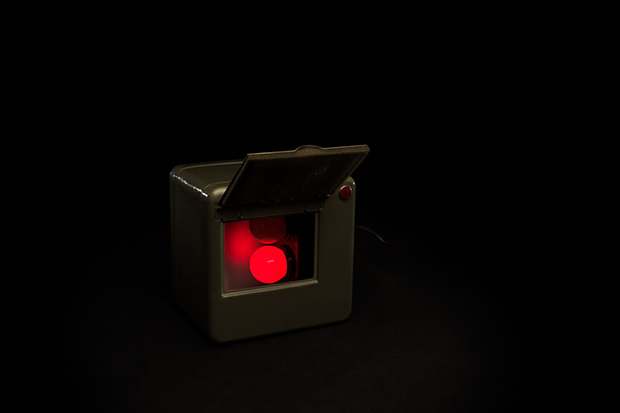 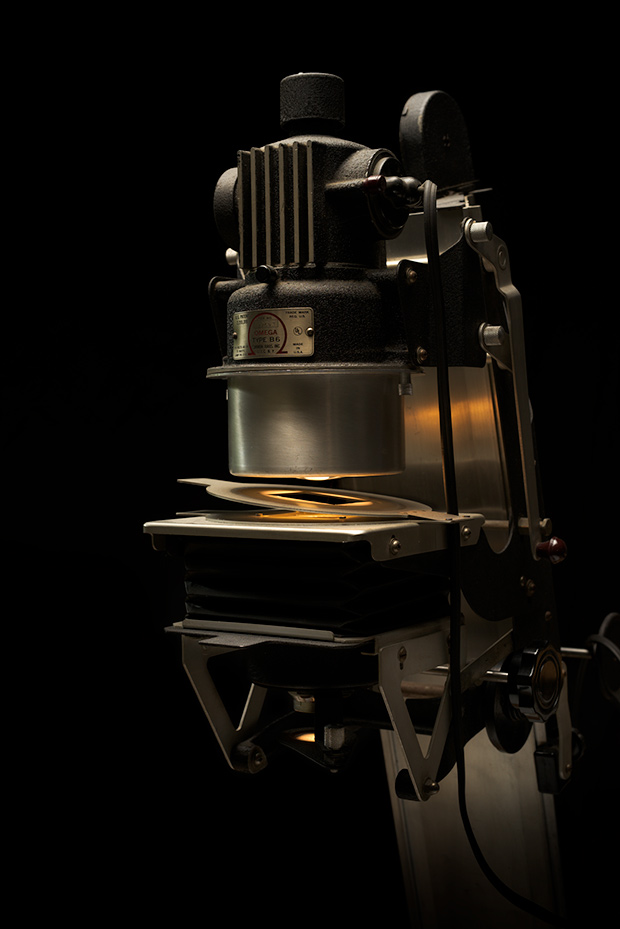 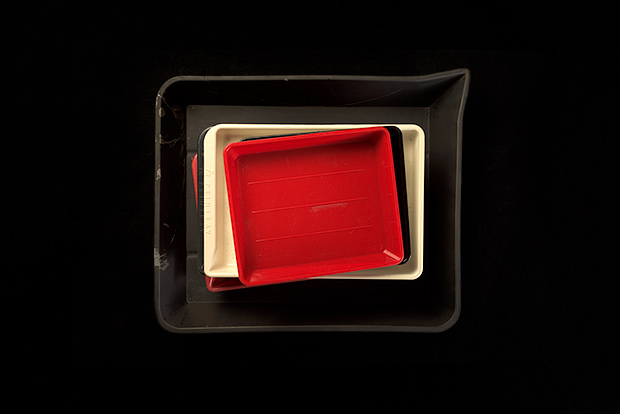 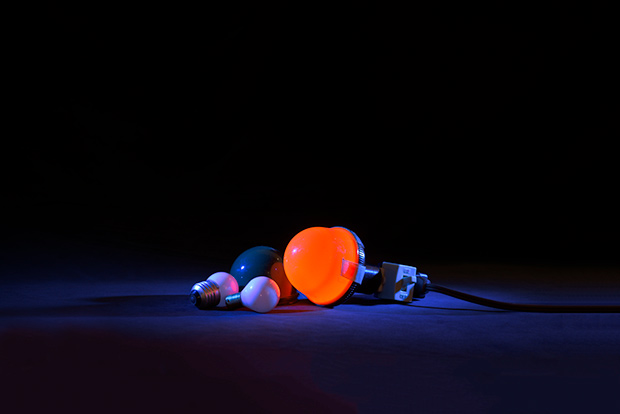 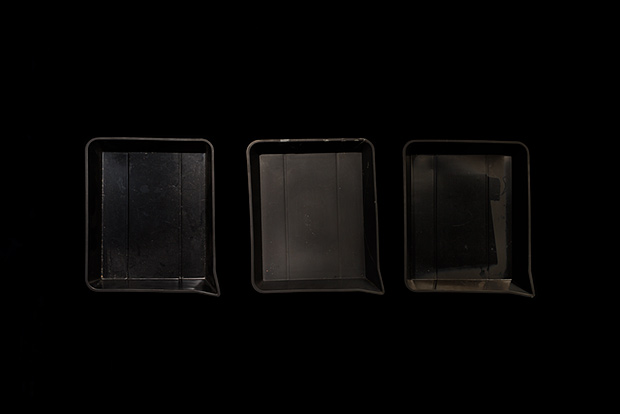 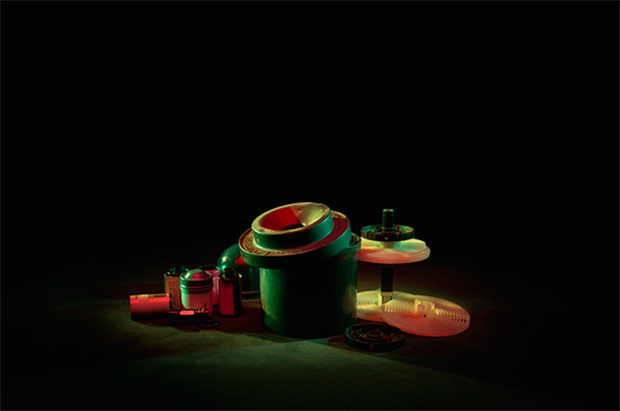 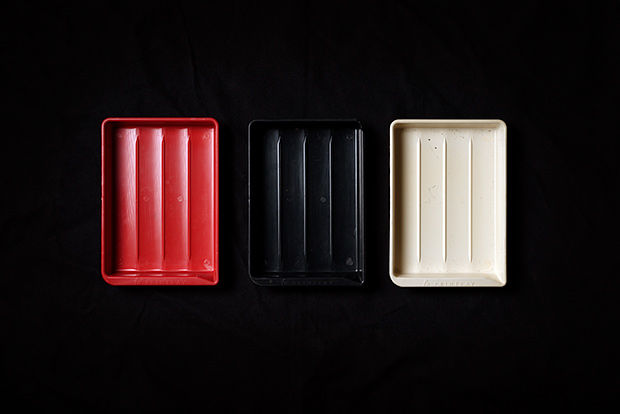 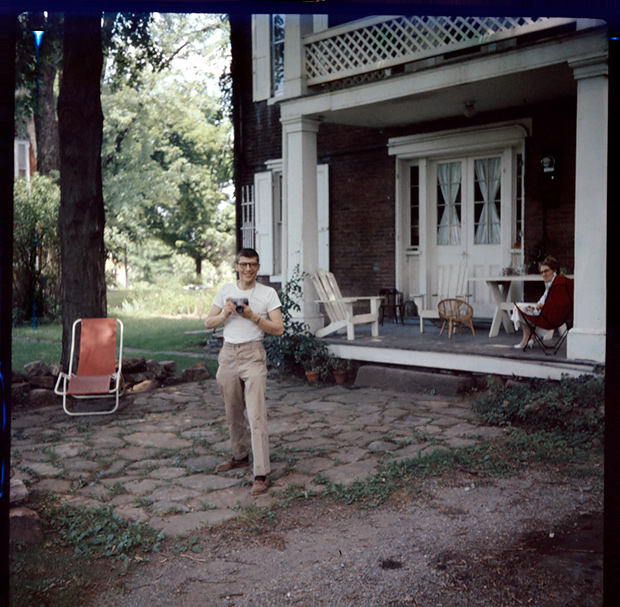