Hiroshi Sugimoto and the Magic of the Darkroom 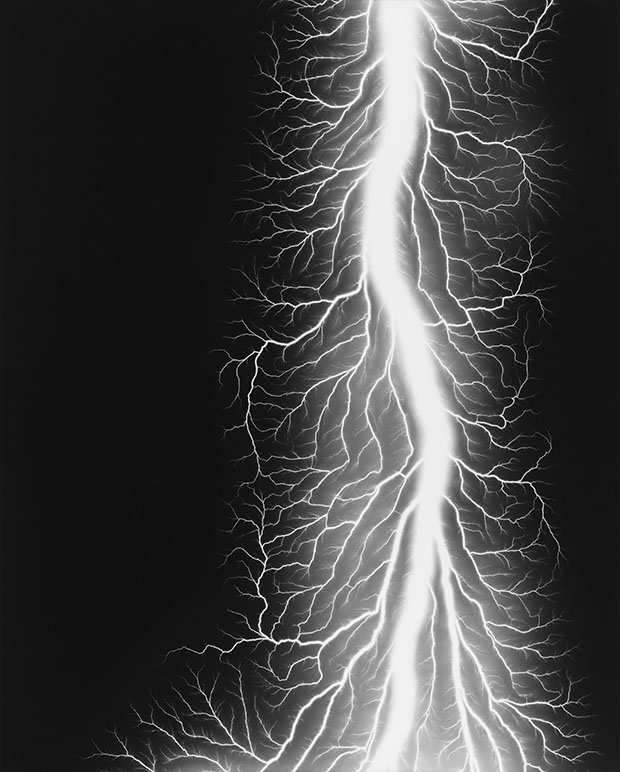 Hiroshi Sugimoto’s photographs are often described as “timeless,” but the truth is, they’re all about the passage of time.

Hiroshi Sugimoto – Black Box at Foam Fotografiemuseum Amsterdam surveys four decades of work by the iconic photographer, spanning five bodies of work, beginning with Theaters, made in the 1970s, shortly after the artist moved to the United States from Japan.

The now-famous series is composed of long exposures taken during feature films. When the shutter is left open throughout the duration of the film, the camera captures every still image as it flickers into existence, resulting in a photograph of a blank, illuminated screen. The machine has seen everything, and as a result, it seems to have recorded nothing.

Seascapes, shot over many years along the water, captures the relationship between the horizon and the waves—one that changes with every current and breeze but paradoxically remains the same throughout the centuries.

Dioramas and Portraits are perhaps the most mind-bending of all of Sugimoto’s series. Featuring natural history museum displays and wax figures respectively, the photographer moves though time, resurrecting extinct species and long-dead nobility. Revealing a figure or a face we know to be impossible, his deadpan pictures of stuffed animals and waxen men and women are a nod to the deceptive nature of photography itself.

Lightning Fields, made with film altered by the currents of a Van De Graaff 400,000-volt generator, is the most recent project included in the exhibition. Sugimoto’s electrical experiments are designed in part to pay homage to those who came before him, including William Fox Talbot, pioneer of salted paper and silver iodide photography.

Sugimoto is as much a magician as he is a photographer; he can bring something into focus in one instant and vanish it the next.

Even as his colleagues made the leap to digital photography, Sugimoto remained steadfastly in the darkroom. Black Box is evidence of the many mysteries of analog photography, a medium that seems forever balanced between an impossible past and an inconceivable future.

Hiroshi Sugimoto – Black Box is on view at Foam until March 8th, 2016. You can buy the book here. 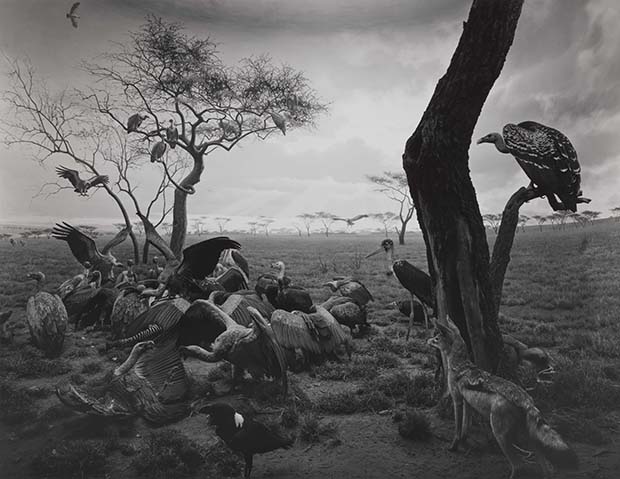 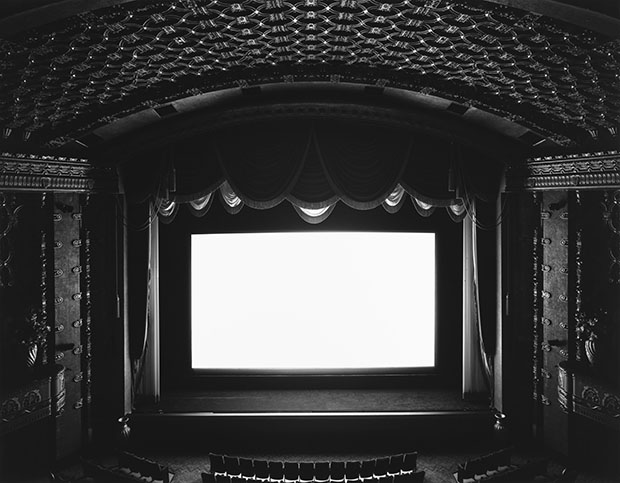 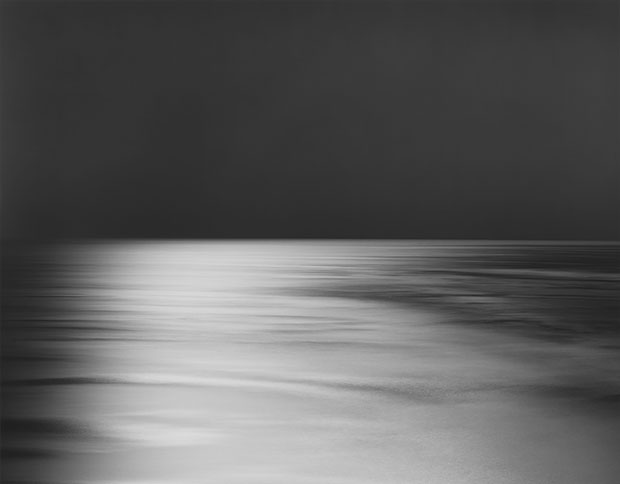 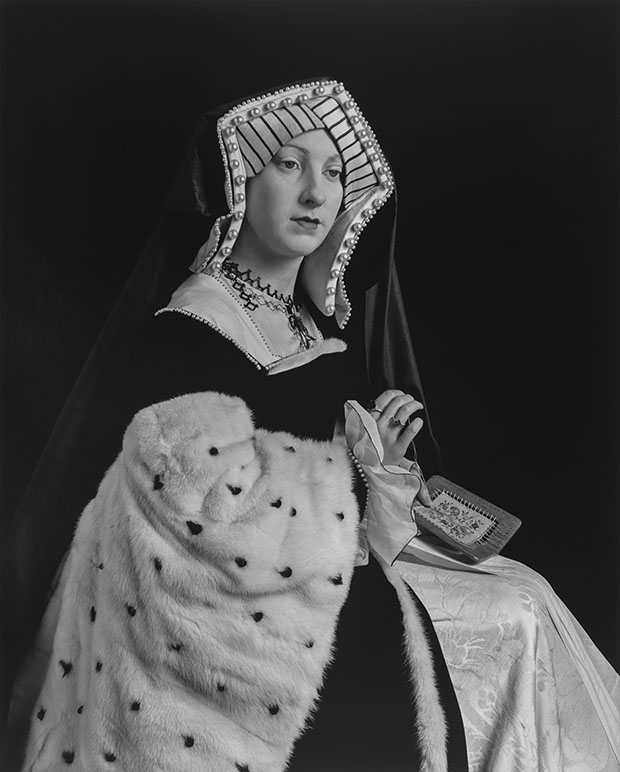