The 2015 Emerging Photography Awards: A Sneak-Peek at Some of Our Favorite Submissions 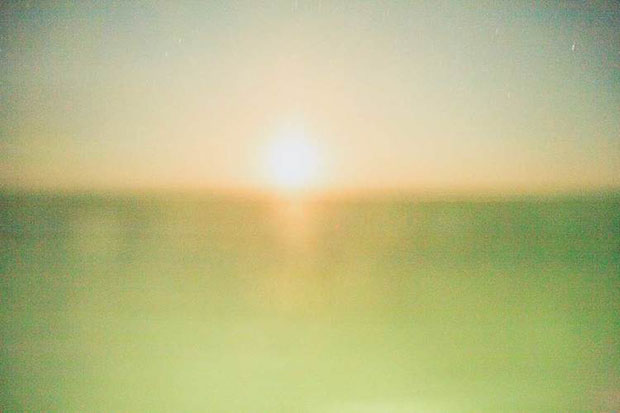 For Timescapes, Italian photographer Valerio Manghi shoots abstract landscapes from a train as it moves through the darkness of night. © Valerio Manghi 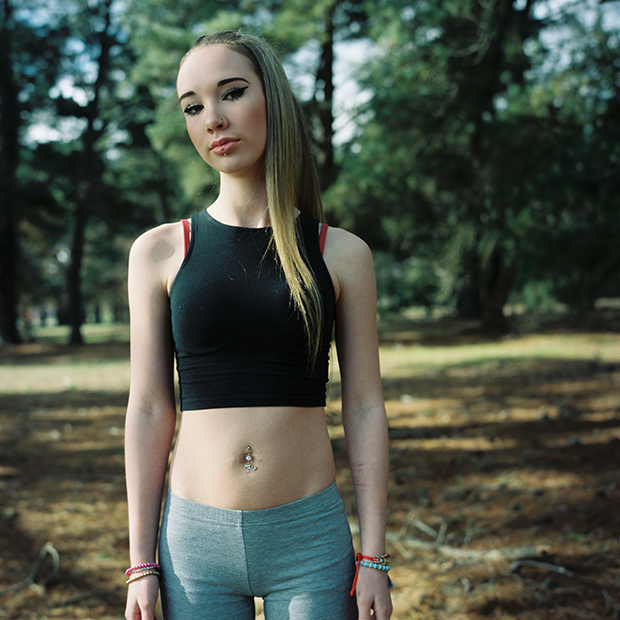 For Teenage Wildlife, Melbourne-based photographer Morganna Magee draws inspiration from her own teenage years to tell a story of modern adolescence through sensitive and nuanced portraits of an emerging generation of soon-to-be grown-ups. © Morganna Magee

Each year, Feature Shoot is proud to host our Emerging Photography Awards, a competition geared towards advancing the careers of up-and-coming photographers around the world working in any genre. This time around, we’re offering not only $2,500 in cash (to be divided equally amongst the five winning photographers) but also a coveted New York City gallery show at United Photo Industries headquarters in DUMBO, Brooklyn.

In addition to garnering exposure to an online audience more than one million, our five Grand Prize winners will receive expert printing services at Ken Allen Studios for the exhibition along with a beautiful Lomo’Instant Montenegro Camera and Cecilia Gallery camera strap. It’s no wonder submissions have already begun rolling in.

In 2014, our inaugural year, the Feature Shoot Emerging Photography Awards received well over 2,000 submissions from photographers working internationally, and with this year’s additional prizes, we’re expecting that our brand new panel of esteemed judges will have an even harder time selecting the very best of the bunch.

The deadline for submissions is February 15th, 2016, but it pays to submit early, as Feature Shoot Editor-in-Chief Alison Zavos will be handpicking some outstanding submissions to showcase on our Emerging Photography blog and on our popular Facebook and Instagram pages. We will also be interviewing our judges—Magnum Photos’s Fiona Rogers, National Geographic’s Jessie Wender, Invisible Photographer Asia’s Kevin Wy Lee, the Houston Center for Photography’s Sarah Sudhoff, Yahoo’s Liz Lapp, and Crusade for Art founder Jennifer Schwatz— about exactly what they’re looking for in a photo series, so stay tuned.

We’ve compiled here a selection of some of our favorite submissions to give you a glimpse at the diversity and high caliber of artists submitting to the Emerging Photography Awards. So far, we’ve received everything from fine art to documentary, portraiture to conceptual photography, and we can’t wait to see what comes in next. Apply today! 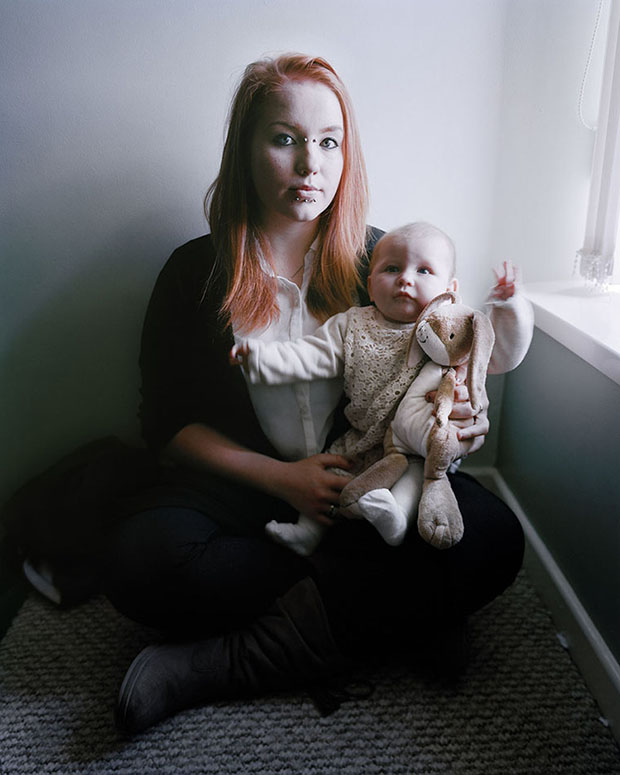 For Be Still, My Heart, Italian photographer Marta Giaccone documents the lives of young mothers raising children in South Wales. Here, she cuts through the prejudice that normally surrounds teenage pregnancy to reveal the nuanced and powerful bonds between this mothers and their children. © Marta Giaccone 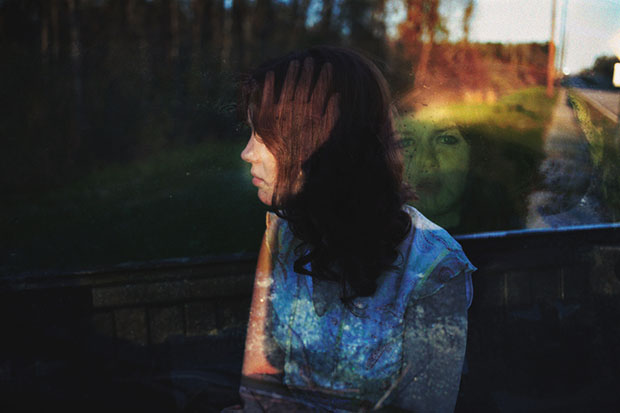 For Virgins, Louisiana-based photographer Ransom Ashley revisits the memories and psychological currents of his childhood and coming of age in the town of Shreveport. © Ransom Ashley 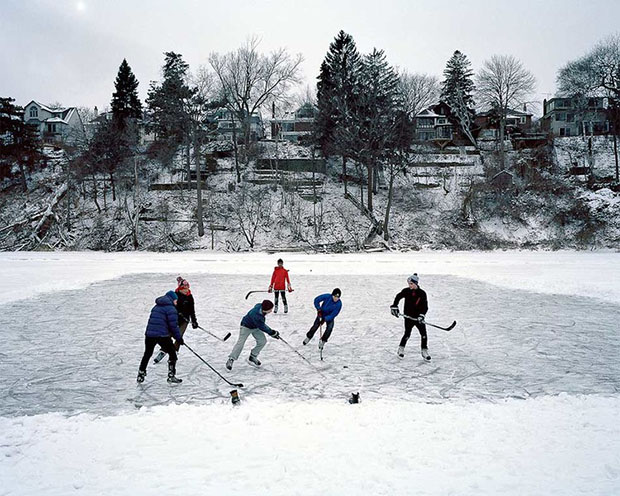 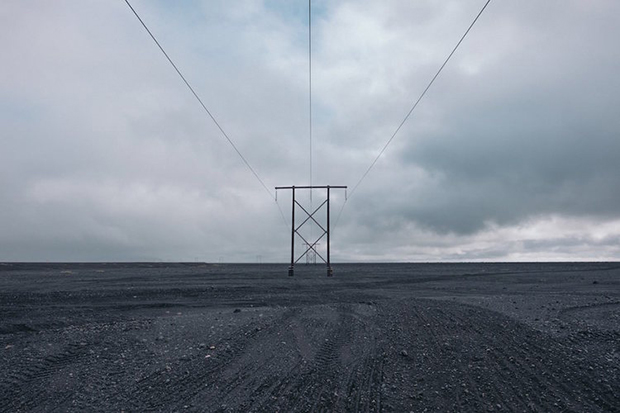 For Man + Nature, Brooklyn-based photographer Jonathan Percy explores the intersections and tensions between the industrial and feral landscapes of Iceland. © Jonathan Percy 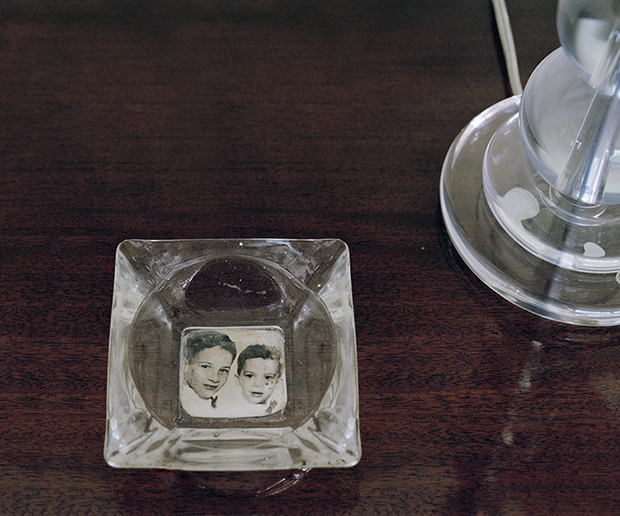 For Little Stories About Him, Brooklyn-based photographer Aaron Wax revisits and dissects the nuanced relationship he’s held with his father throughout his lifetime while acknowledging the inevitable passage of time. © Aaron Wax 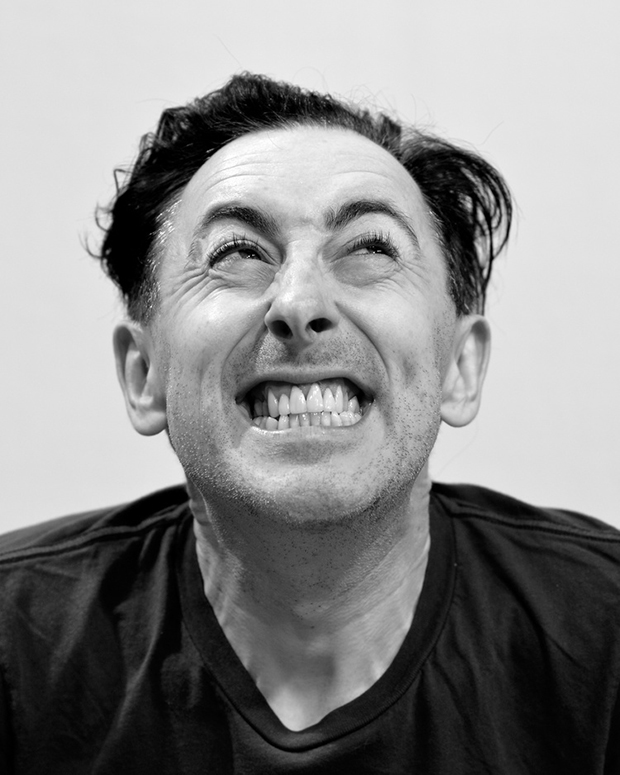 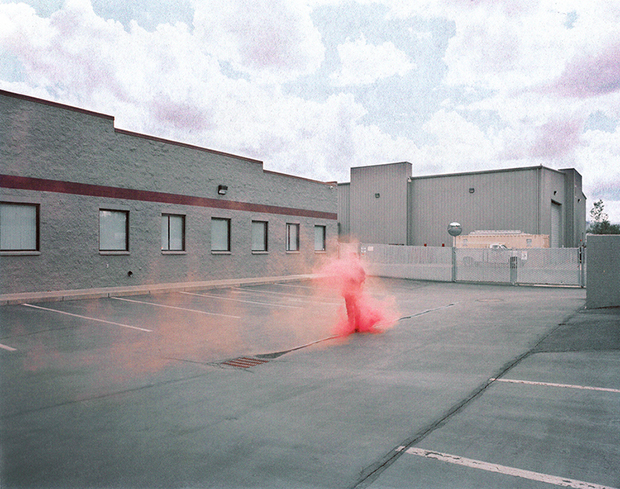 For Fortieth Parallel, Massachusetts-based photographer Rory Hamovit follows in the footsteps of Timothy O’Sullivan in documenting the terrain of Nevada, California, Utah, Idaho, Colorado, and Wyoming, renegotiating along the way the manner in which the West has shifted and reconfigured itself within American consciousness. © Rory Hamovit