The Deadline for the Second Annual Feature Shoot Emerging Photography Awards Is Just One Month Away! 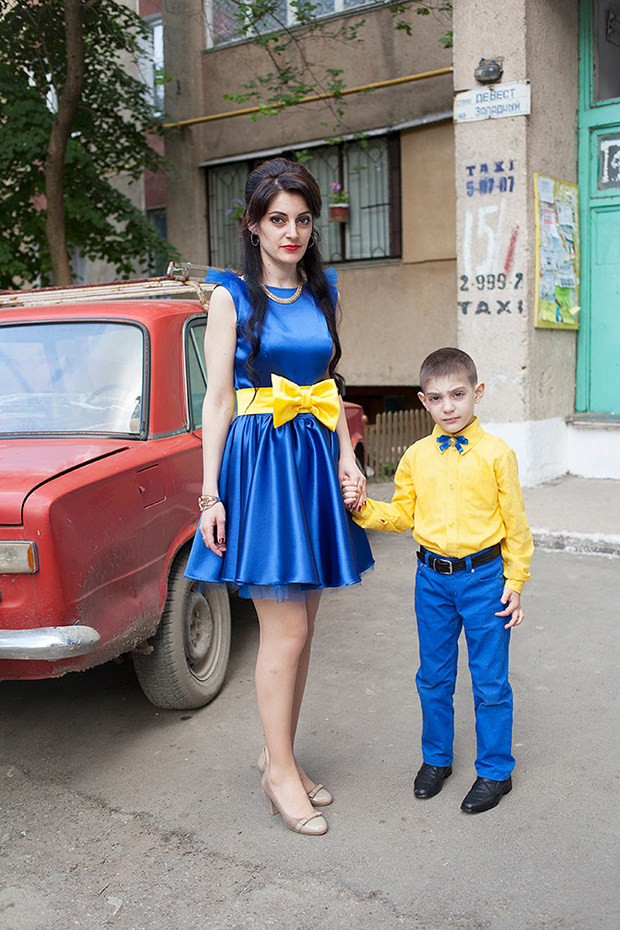 For Transnistria, German photographer Julia Autz gives voice the young people living in a Moldovan territory that continues to seek entry into Russia, tracing the uncertain future of a precarious and unrecognized nation. 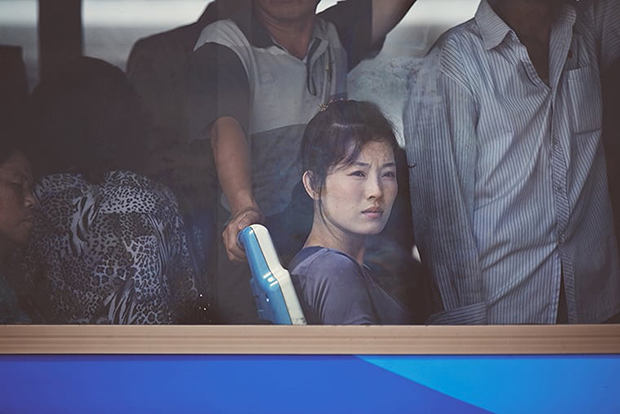 For North Korea // The power of the dream in the face of the trauma, Berlin-based photographer Xiomara Bender cuts beneath the prejudgements and propaganda that so often surround discussions of North Korea to reveal a quiet, deeply human side of a nation so often obscured from view.

Here at Feature Shoot, the New Year brings with it our Annual Emerging Photography Awards, a competition judged by a panel of leading industry insiders and designed to jumpstart the careers of an elite group of up-and-coming photographers.

With just a month left until the February 16th submissions deadline, we combed through our Emerging Photography blog, where we’ve been showcasing some of our favorite submissions, to bring together this diverse collection of images and projects in the running for the Grand Prize of a New York City gallery exhibition at United Photo Industries headquarters and $2,500 cash (to be divided equally among 5 winners).

In our first year, the awards brought an astonishing array of imagery from over 2,000 photographers. This year, with more prizes available to more winners— including exhibition printing services at Ken Allen Studios, a Lomo’Instant Montenegro Camera, and a Cecilia Gallery camera strap—we’ve seen some remarkable entries roll in, from fine art and photojournalism to portrait and street photography and everything in between.

This is only a taste of the running group of photographers we’ve been featuring on our Emerging Photography blog. The rest can be seen here, and we will be adding more and showcasing them via our Instagram, Facebook, and Twitter, right up until the deadline, so submit early to increase your chances of being featured. Good luck to all photographers; we can’t wait to see what you send in! Apply to the Second Annual Feature Shoot Emerging Photography Awards here. 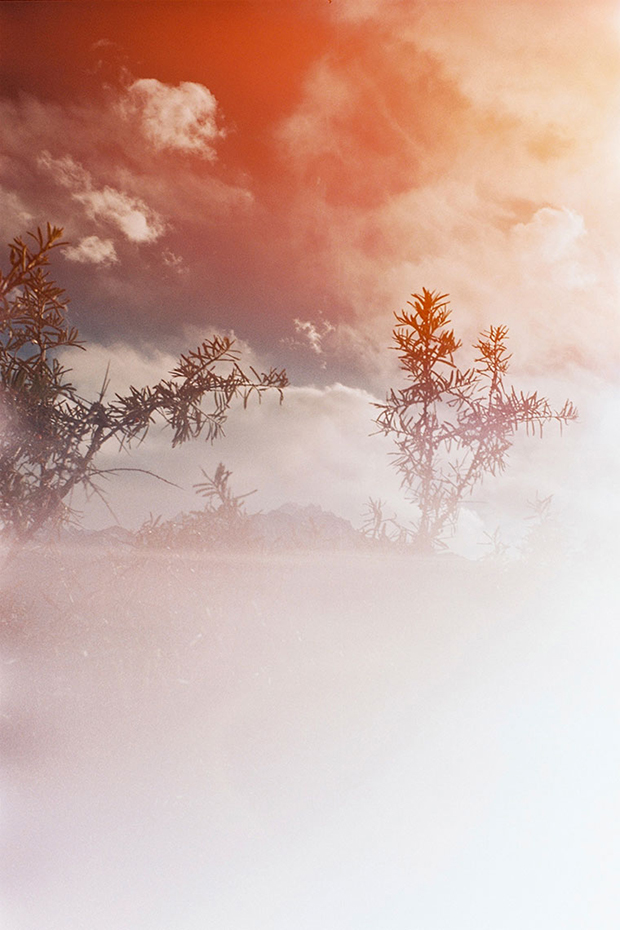 For The Land Between Us, Zhengzhou-based photographers Ning Kai and Sabrina Scarpa delve into the unknown corners of the natural world, finding moments of revelation and intimacy within the untouched wilderness. 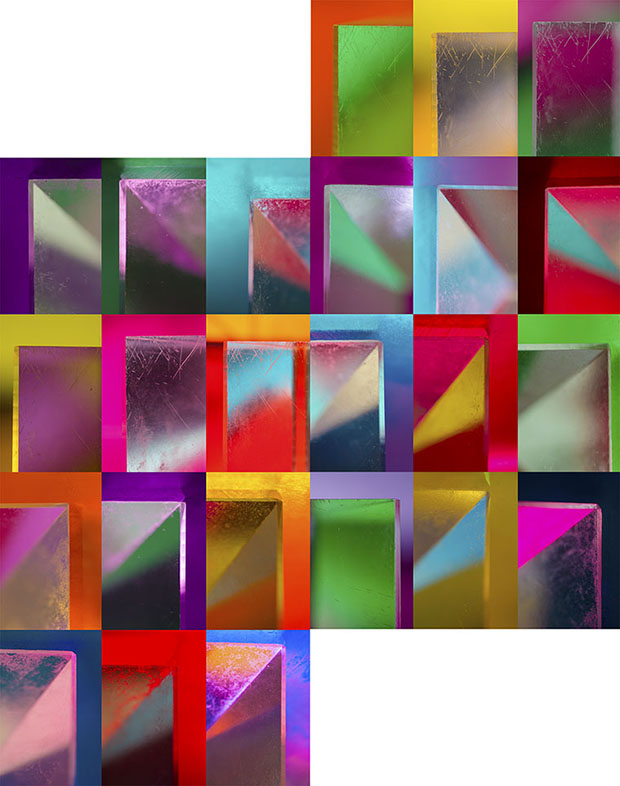 For Prisms, Atlanta-based photographer Kathleen Sharp examines the contours and colors of glass prisms through a macro lens. From there, she prints her images and re-orders them to form new and intriguing compositions. 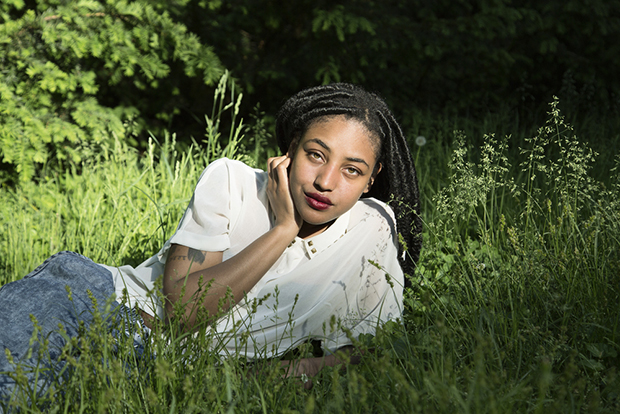 For Jewels from the Hinterland, New York-based photographer Naima Green creates vivid portraits of New Yorkers of color within natural and fertile environments, combating the stereotypes that surround modern (and often prejudicial) notions of race and identity.