‘Gomorrah Girl’ Captures the Life of Young Women Growing Up in the Mafia-Dominated Region of Naples, Italy 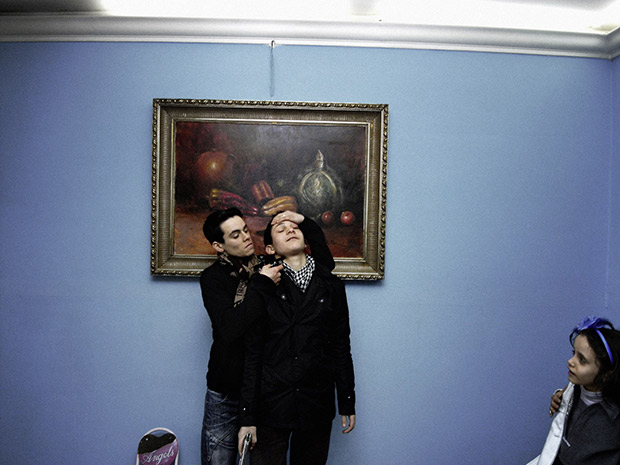 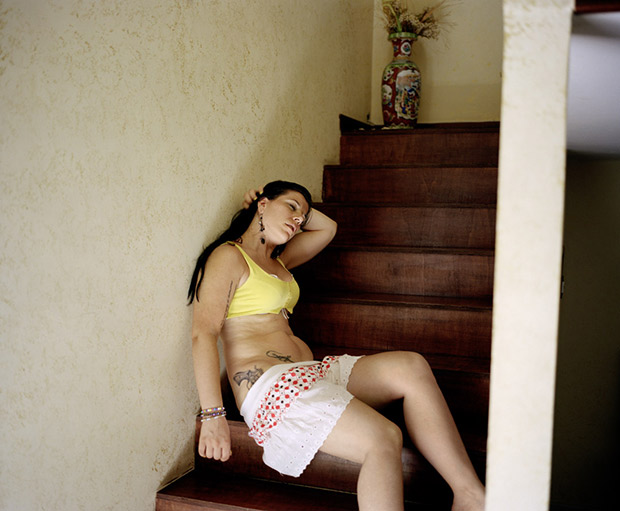 “On March 27, 2004, Annalisa Durante, at the age of 14, was killed in Forcella, a Naples area under the Giuliano clan’s dominance. Annalisa and two of her friends were in front of her father’s small store, leaning on a car, talking with Salvatore Giuliano, a young Camorra boss, then 22. Everything that happens next will take only seconds but will change many lives forever.”

Gomorrah Girl investigates the fate of a generation inspired by the brutal murder of one young girl, Annalisa Durante. Living in the north of Naples near where the mafia did most of their drug dealing, photographer Valerio Spada was touched by the story of the teenager tragically gunned down in broad daylight. Annalisa was caught in the middle of a sudden crossfire intended to kill mafia boss Salvatore Giuliano. The close-range shot to the head was discovered to be from Giuliano’s weapon and she died some 48 hrs later, her perpetrator sentenced to 24 years in prison. The senseless death of Annalisa serves as a catalyst for Spada’s work, acting as both an archive of her murder and a document of what it is like for women to grow up surrounded by violence.

In the “land of Camorrah” (the name for the Mafia in Naples), girls experience a childhood denied. “At the age of 9 they dance, move, make themselves up as T.V. personalities and dream to become one of them,” Spada says, “At age 13 or 14, they very often become mothers, skipping the adolescence which is lived fully everywhere else in Italy.”

The photographer believes regions such as Naples to have been left to rot by the government, young people having very few options and no safety in a world literally crumbling around them with decay and violence. Spada captures girls whose lives could still transform despite the treacherous cultural wasteland that is their home. It is in their eyes that light remains; a quiet promise that not all is lost.

Spada’s self-published Gomorrah Girl has won critical acclaim and was recently re-released in a larger edition through Twin Palms Publisher. His first edition of the photo book I am nothing special is to be released this autumn. Spada will be at a pop-up book signing at Polycopies Paris Photo 2014 and is showing as part of the DZ BANK Art Foyer Private Collection Top 5 nominated Best European Artists running from December 2nd – February 2015 in Frankfürt, Germany. 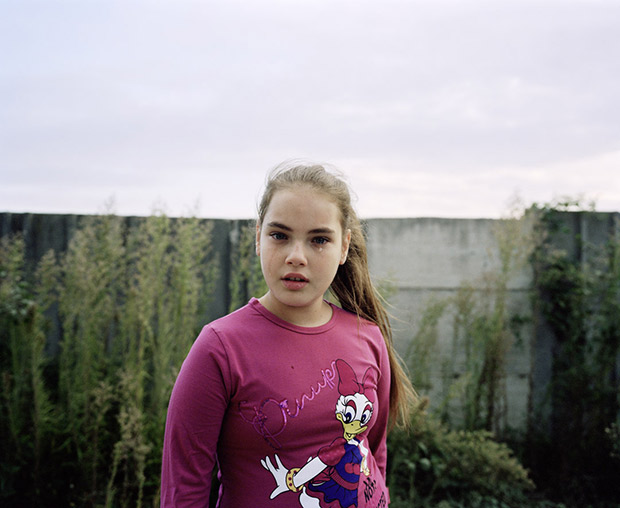 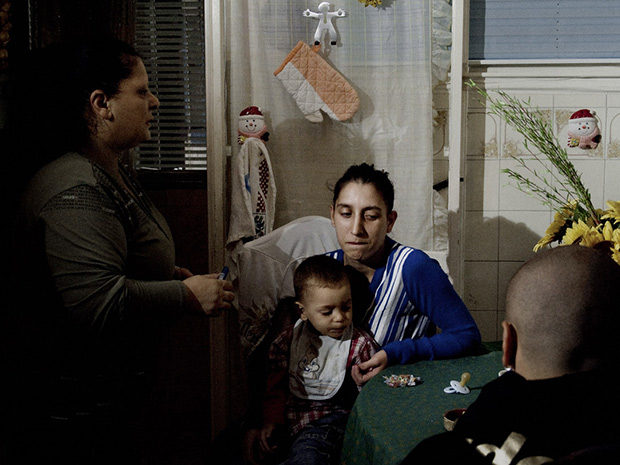 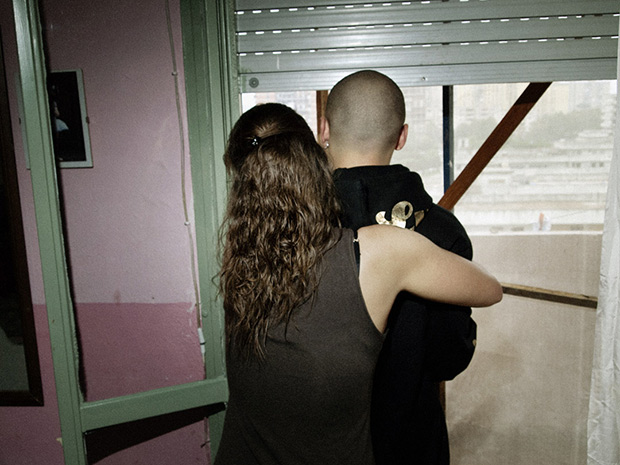 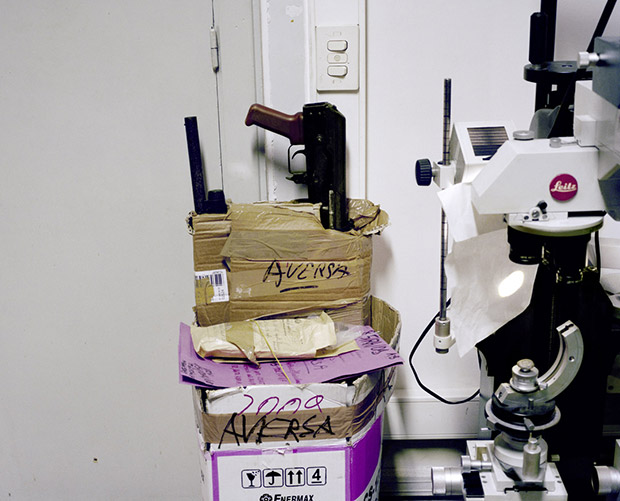 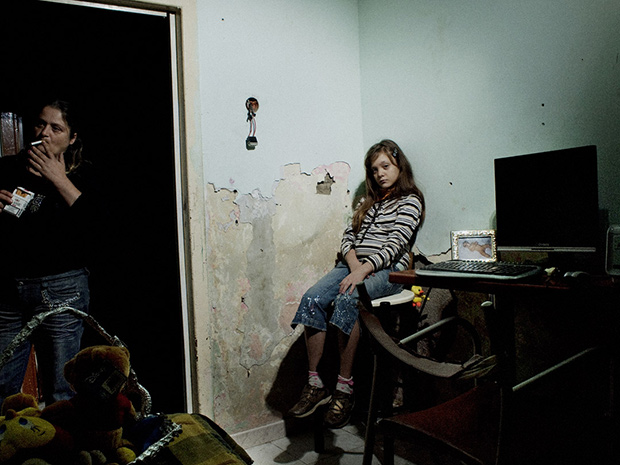 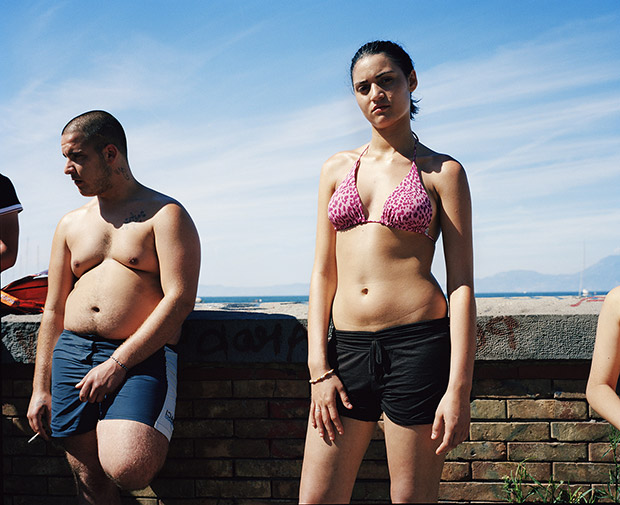 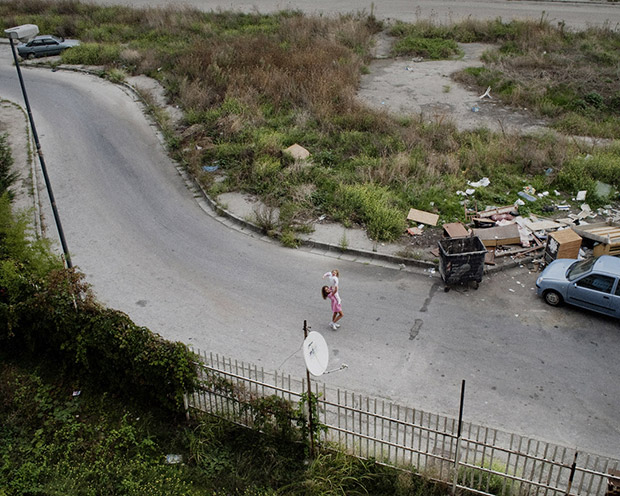 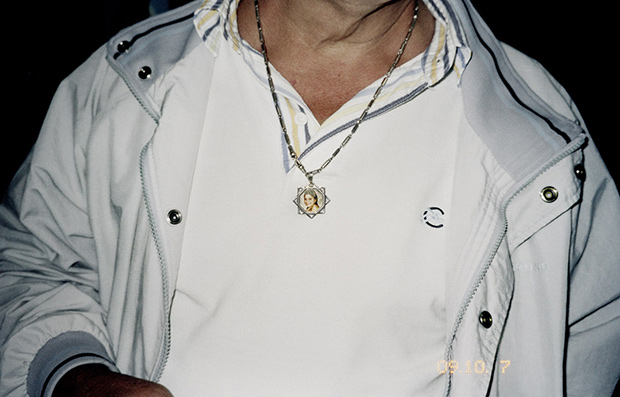 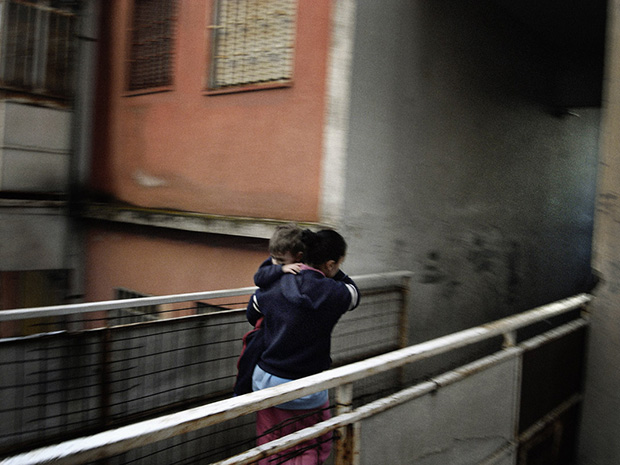 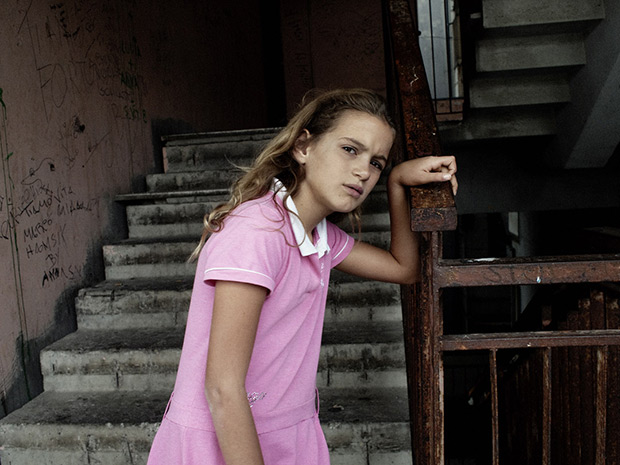 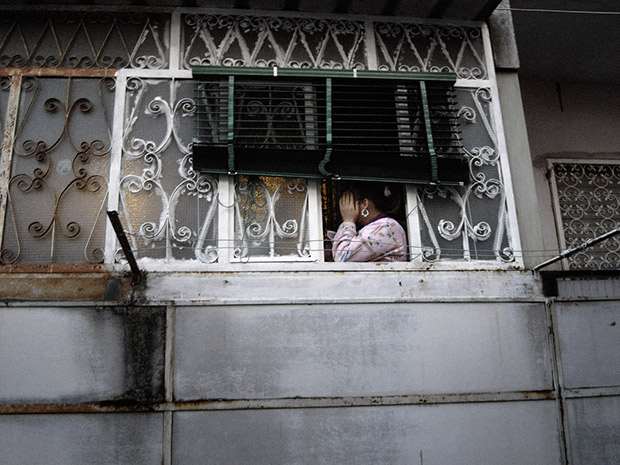 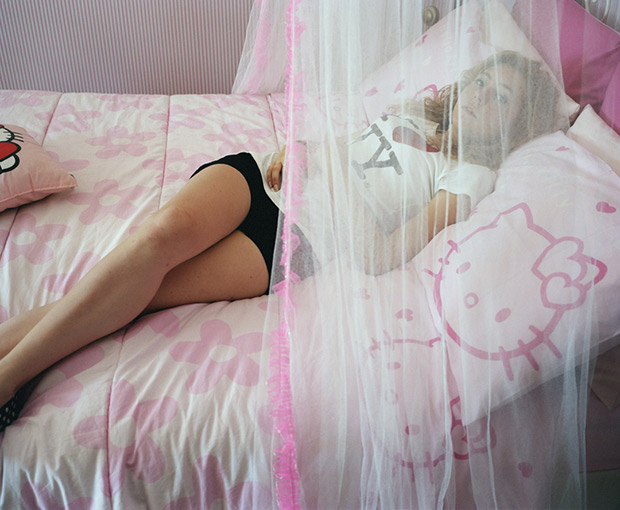 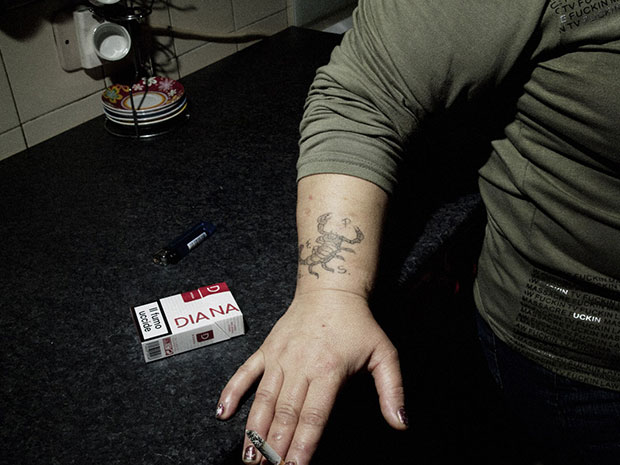