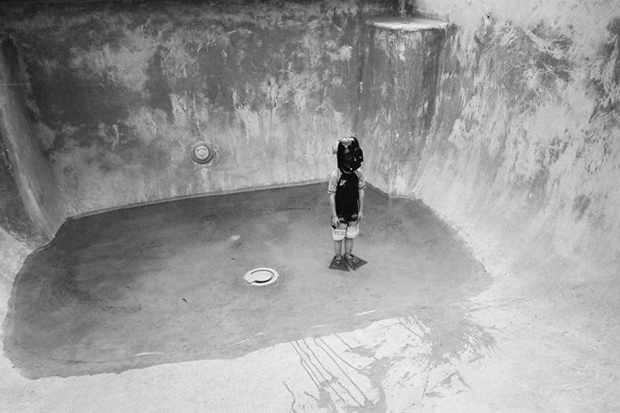 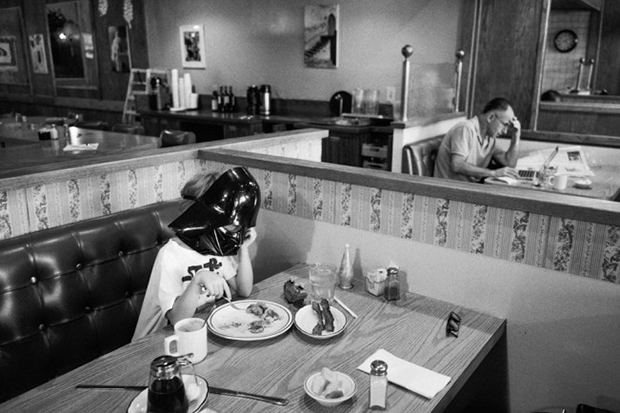 To the unknowing passerby, Charlie might seem like a regular little boy, without any special abilities; his mother, Los Angeles-based photographer Ashly Stohl knows better. Over the years, she’s seen him morph into Charth Vader, a miniature but no less impressive version of the Jedi-turned-Sith-Lord protagonist of the Star Wars saga. Both Charlie and his Dark Side counterpart have Ocular Albinism, a condition that characterized by a decreased pigmentation in the iris, resulting in impaired vision. Charlie’s infatuation with Darth Vader, suggests the artist, is perhaps his way of navigating and asserting his autonomy in a world that too often caters only to grown-ups… and to those whose vision is unimpaired.

Charlie, says Stohl, is the littlest of her three children; he is tenderhearted and playful. He began dressing as Charth Vader at age four, when he built himself a costume out of an astronaut helmet and blanket cape. Her photographing him as Charth Vader, in fact, began as an inside joke. Through impersonating the Star Wars character, Charlie was able to feel empowered and unstoppable, and in many ways, the photographer admits that she hopes this spirit of perseverance and and tenacity will stay with him throughout his childhood.

Since she first began photographing her son as Charth Vader, Stohl has also incorporated the mask into the fabric of their routine, toting it along wherever they travel in case inspiration hits. Charlie has also become more involved, stepping out from the role of the subject and into a more directorial, collaborative position.

Charth Vader is photographed by his mother with such earnestness that the images become not only about this particular boy, his hopes and fears, but about all children and the dignity, integrity, and paradoxically, the truthfulness that can be born only from playing pretend.

The force is strong with Charth Vader, but unlike his namesake, it appears that he will remain firmly planted on the light side: all proceeds from his and his mother’s book—available through Peanut Press— will go to Vision Center at Children’s Hospital Los Angeles to help other children. When asked if Charth Vader can indeed see the pictures his mother makes of him, she responds that indeed he does, and he has his own special favorites, before adding, “At the same time, he’s over it. You know how celebrities are.” 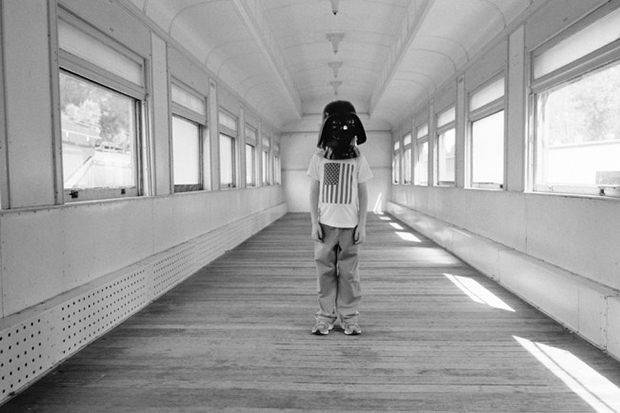 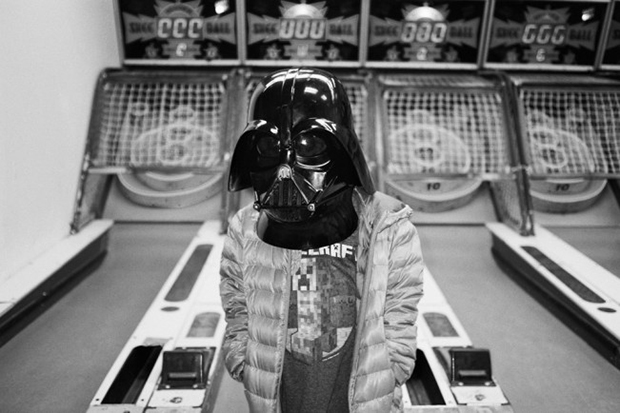 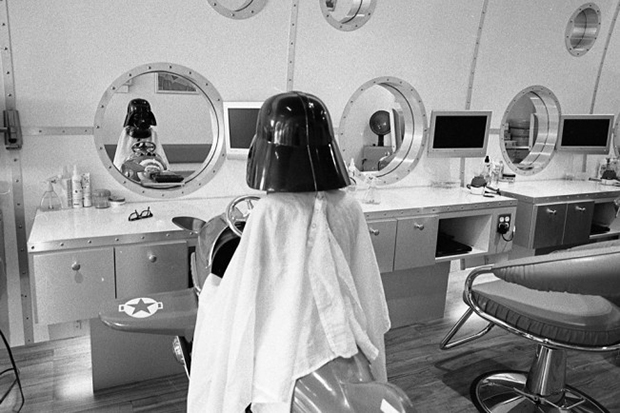 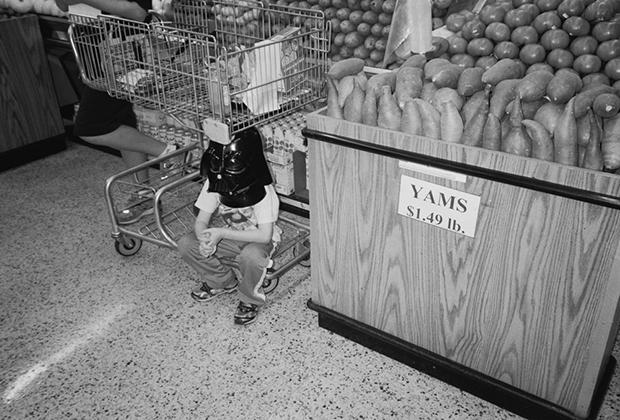 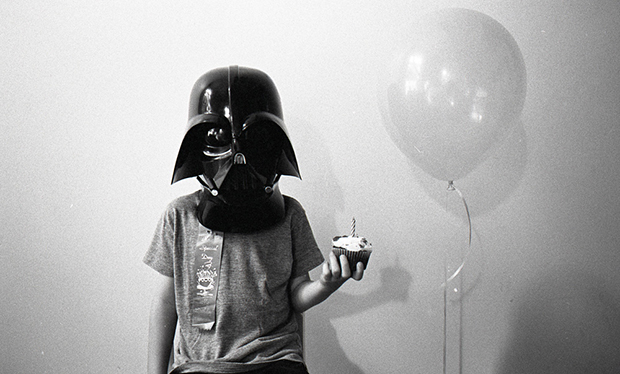 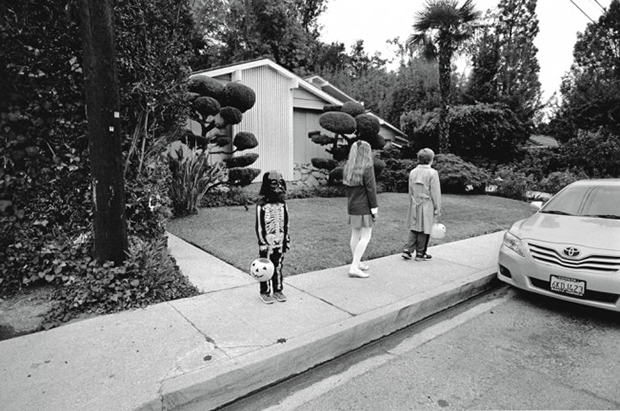 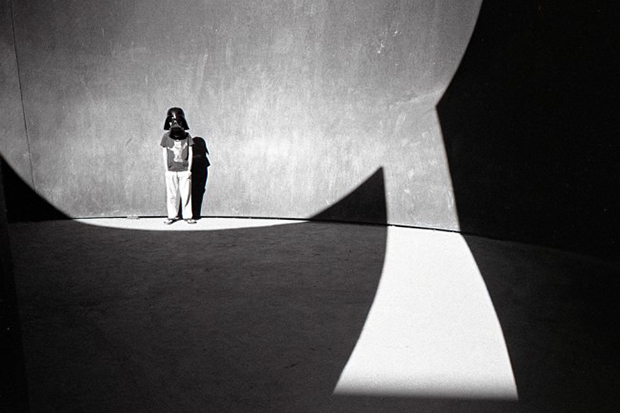 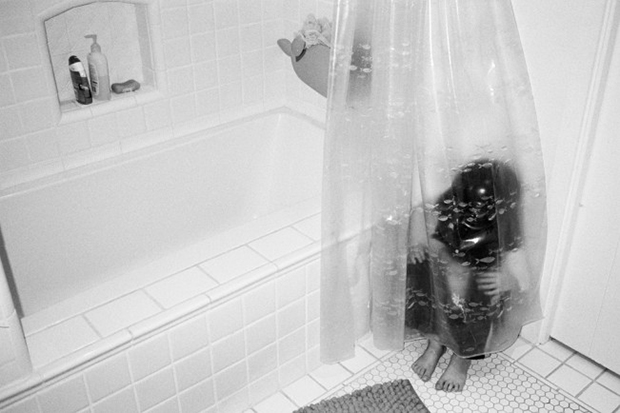 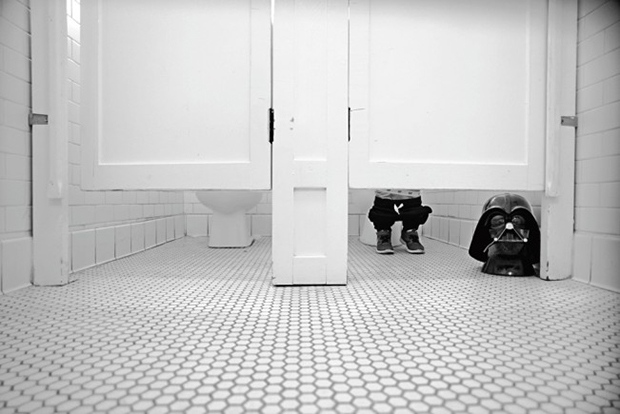 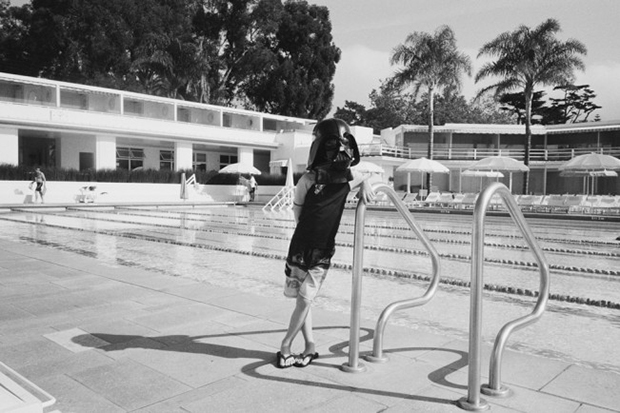