Behold the Beauty of Vitiligo 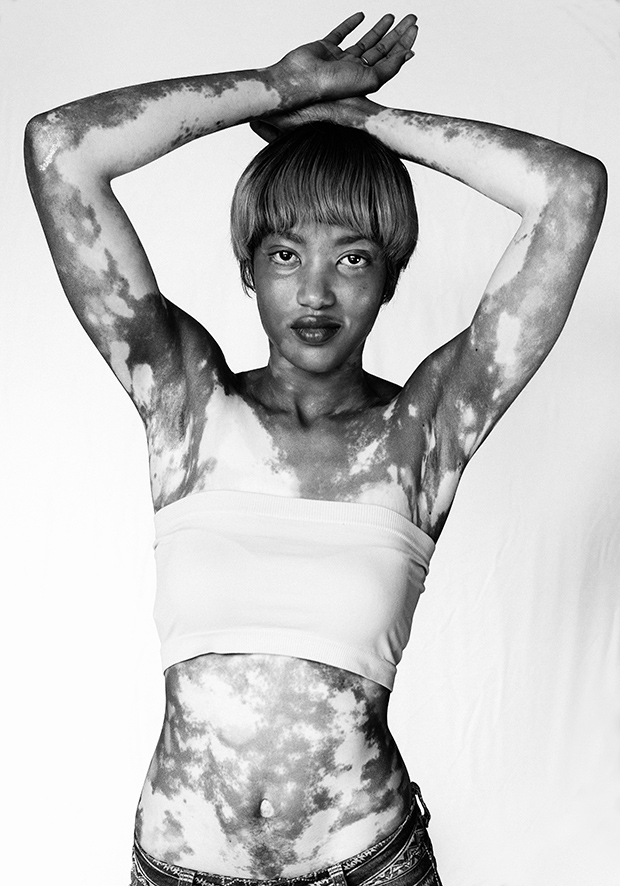 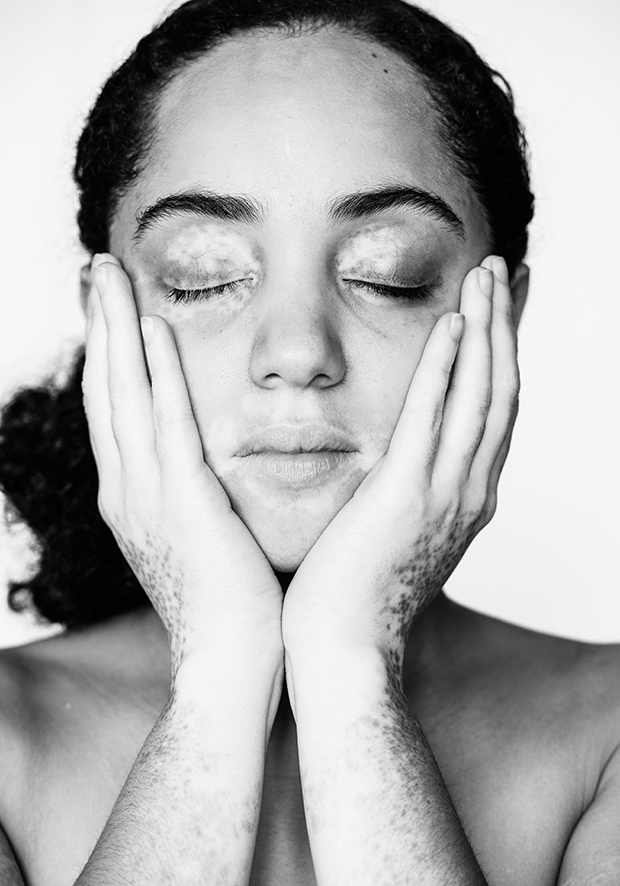 Warsaw-based photographer Julia Kaczorowska first developed spots of white on the skin around her knees and elbows at the age of four when she was celebrating the holidays. She, like one to two percent of the world’s population, has vitiligo, a condition by which the flesh loses its pigment in certain areas. As a child, the photographer was rarely made to feel self-conscious for her skin, but in adolescence, she found herself hiding her patches; at the beach, she says, she shielded her legs from view. As an adult, Kaczorowska has learned not only to accept but also to treasure her white spots, to see them not as blemishes but as a kind of ornamentation. WZORY, which in Polish means both “designs” and “role model,” is her chronicle of and tribute to people with vitiligo, who despite the stigma that surrounds the condition, choose to bare all.

Although she experimented early on with products that mask vitiligo, Kaczorowska says she’s learned with time that her skin is a part of her body and a part of who she is. Her spots aren’t symptoms of a contagious disease, as some people initially assume, but rather a perfectly natural lack of pigmentation. Sadly, the photographer understands that although the global community is becoming more accepting of vitiligo—American model Winnie Harlowe, for instance, has skyrocketed to stardom in part because of her beautifully patterned skin—there is still a sense of shame that comes with bias and misinformation. In India, the condition is called “white leprosy,” and women with vitiligo have hard time finding husbands; in Tanzania, says Kaczorowska, limbs showing a lack of pigmentation are thought to hold magical abilities and are sometimes amputated.

WZORY is about role models who hope to inspire those struggling to understand or to embrace vitiligo. The photographer hopes that people with the condition might see it as an asset rather than a curse; while Harlowe was once mocked and berated, she’s now considered one of the most beautiful women in the world. Throughout the process of finding sitters, Kaczorowska discovered an international network of supporters and people living with vitiligo communicating through social media. She met people from Poland and all around the world, from the UK, USA, France, Belarus, and Pakistan; she was bombarded with notes from people hoping to be photographed. She traveled to Paris to meet up with people living there as well as those visiting from the Caribbean, the Ivory Coast, and other parts of Europe.

The process of making these portraits has changed the way some of Kaczorowska’s subjects view their own bodies; one sitter, she says, has stopped concealing her patches with heavy clothing and instead proudly bears her spots in public. The photographer also receives letters from women who feel encouraged by her work to wear bathing suits in summer, rather than covering up. One little girl whom she photographed now attends camp and confidently explains vitiligo to the other kids when they notice her skin. Today, Kaczorowska describes people with vitiligo as “one big tribe,” regardless of sex, age, race, or country of origin. If her images make it so that one less person will avoid shaking hands with a person with vitiligo, she says, she will have succeeded. 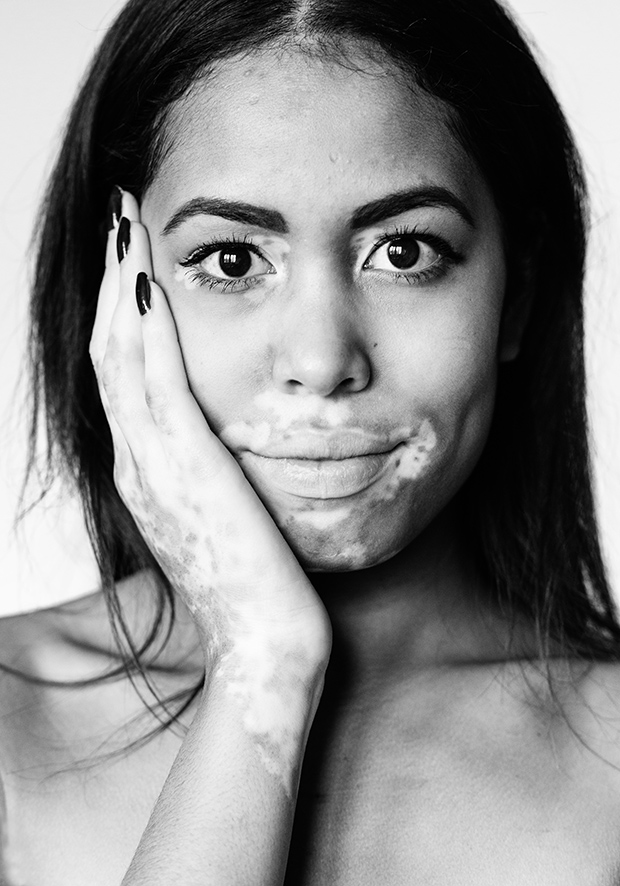 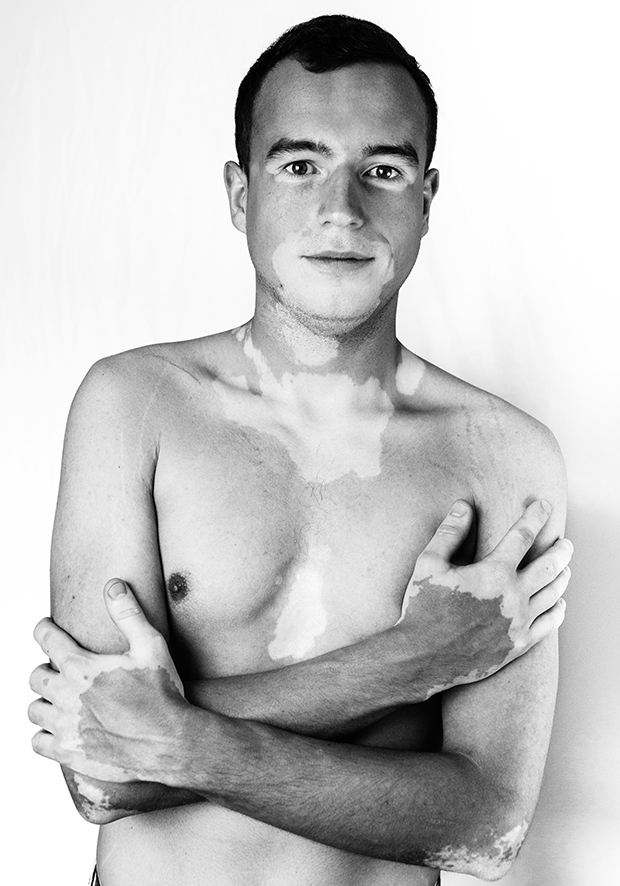 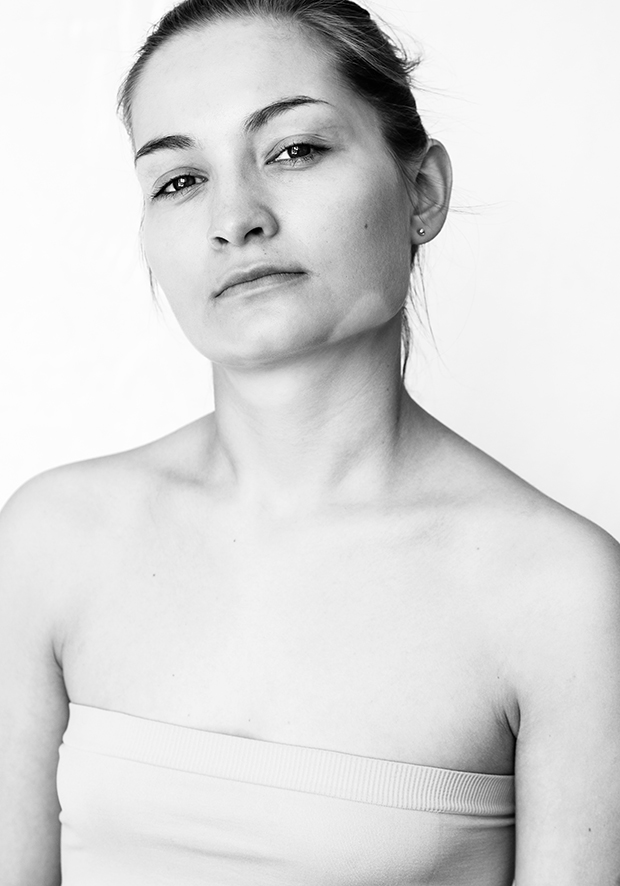 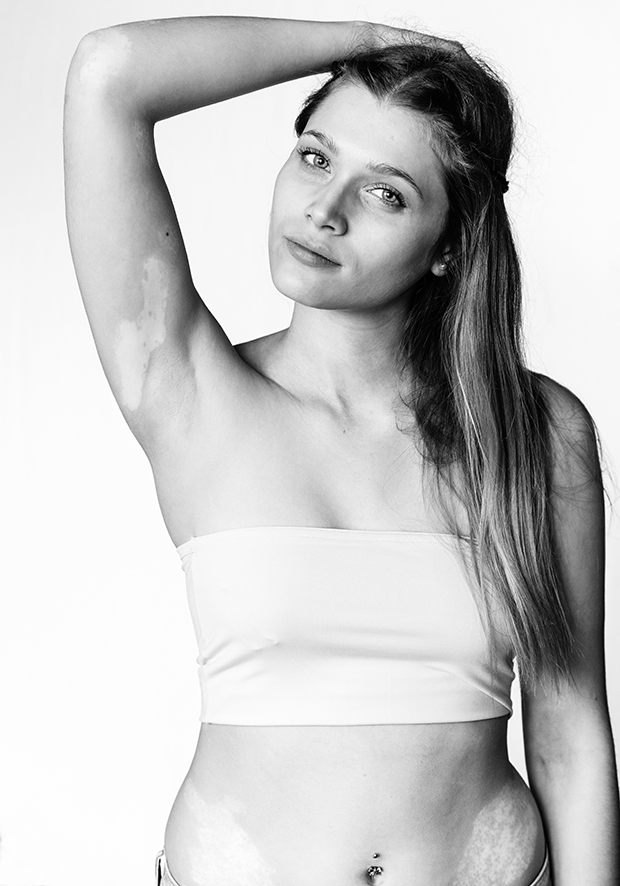 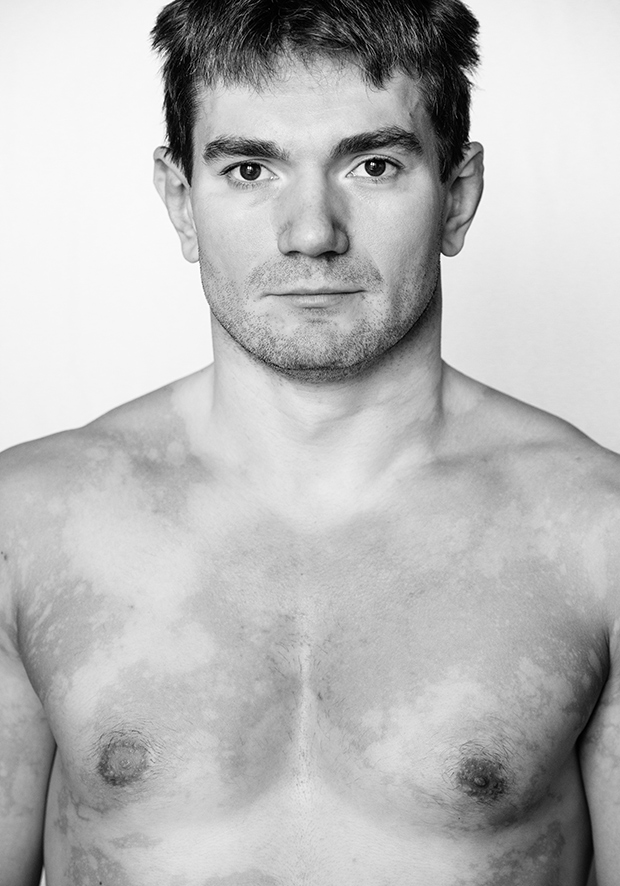 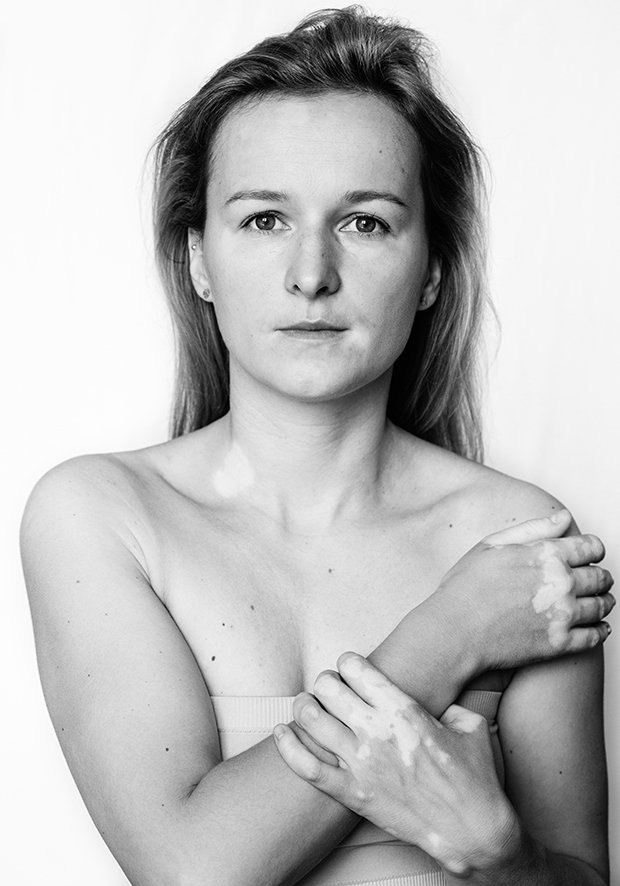 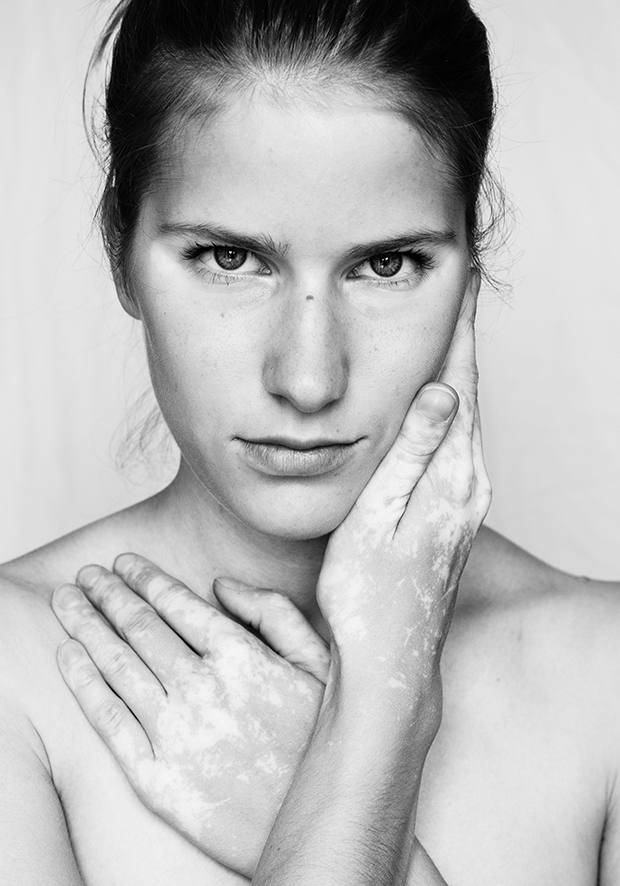