The Deserts of Sinai and Israel Illuminated Only by Starlight 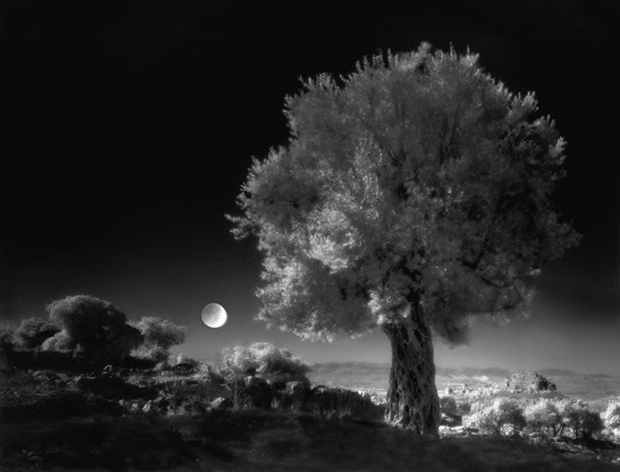 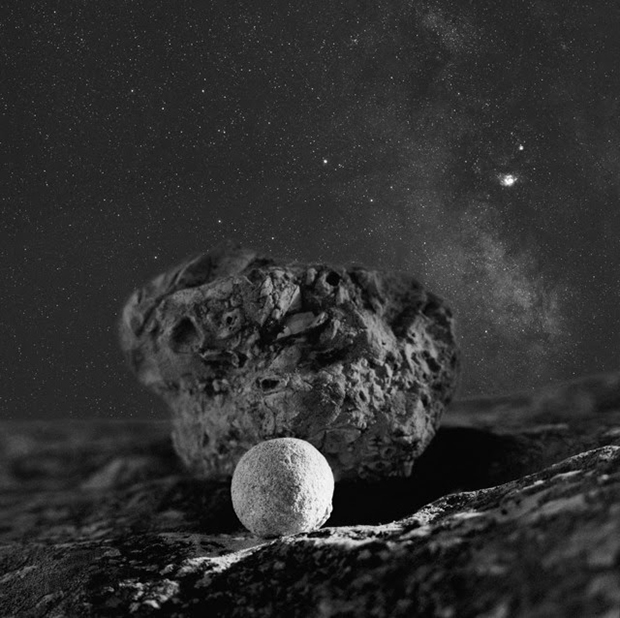 Under the shroud of night, Jerusalem-based photographer Neil Folberg traverses Galilee and the Negev and Sinai deserts in Israel and Egypt alone and by foot, watching as the stars and clouds dance across the sky. From the late 1990s until the early 2000s, he spent four years of sunsets and sunrises capturing the shadows as they descended silently upon the historic terrain.

The seeds that would later become Celestial Nights were planted, says Folberg, on his midnight excursions in Sinai; even as darkness fell, his way was illuminated by the glowing of stars. He longed to capture the scene as he experienced it, with both the landscape and the heavens in view, but without the developments of digital technologies, he was required to create and merge two exposures on film: one picturing the ancient topographies, and the other the sky above.

When asked what these landscapes, whose names line the pages of both the Bible and Quran, signify to him personally, the photographer prefers to remain silent, admitting only that they mean a great deal. On clear nights, he would remain perched on the deck of Tel Aviv University’s Wise Observatory near Mitzpe Ramon, Israel until daybreak, allowing the temporal, physical world of mankind to fade into the ethereal realm that lay just beyond the horizon.

Folberg navigated holy ruins, surveyed the fig and olive trees that return time again through passages of religious texts, and relished the lonesomeness that came with being the only soul not yet gone to sleep. Often, the only sound was the whispers of the massive Wise telescope, his sole earthly companion that looked out, as he did, into the infinite. Says the artist of Celestial Nights, “I think that everyone who sees these images feels a spiritual presence, something deep on the edge of mystery, a luminous darkness.”

All prints from Celestial Nights are available online at Artsy. Purchase the book here. Neil Folberg is the owner of Vision Neil Folberg Gallery. 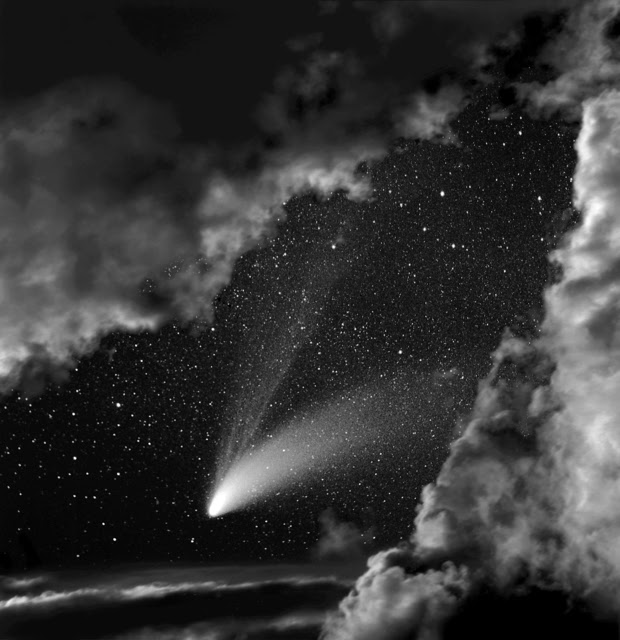 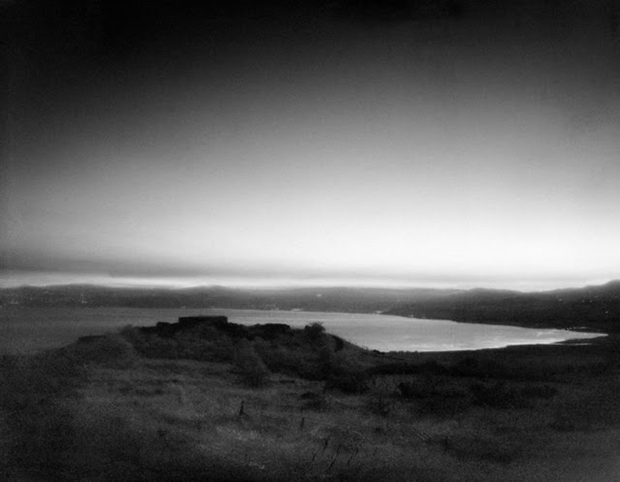 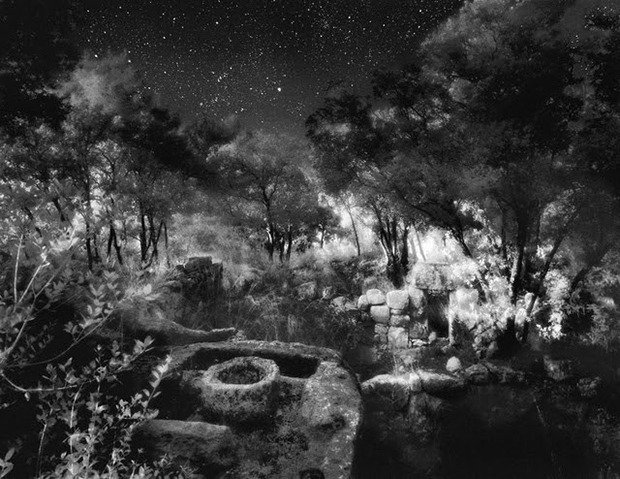 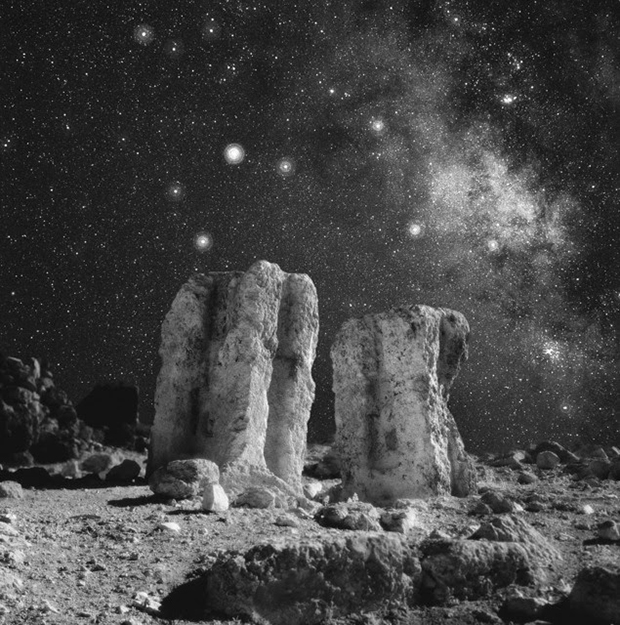 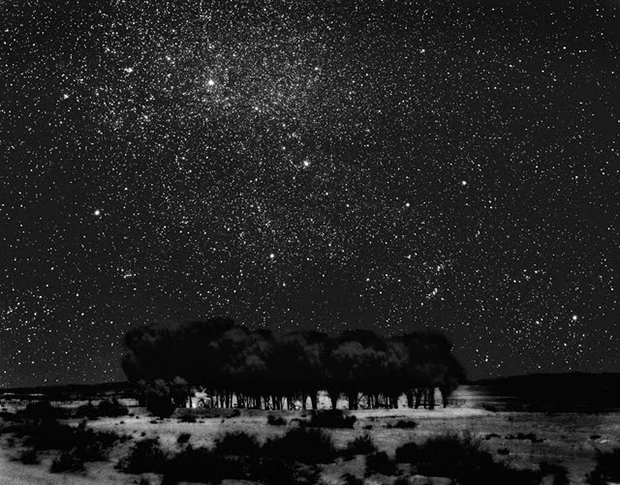 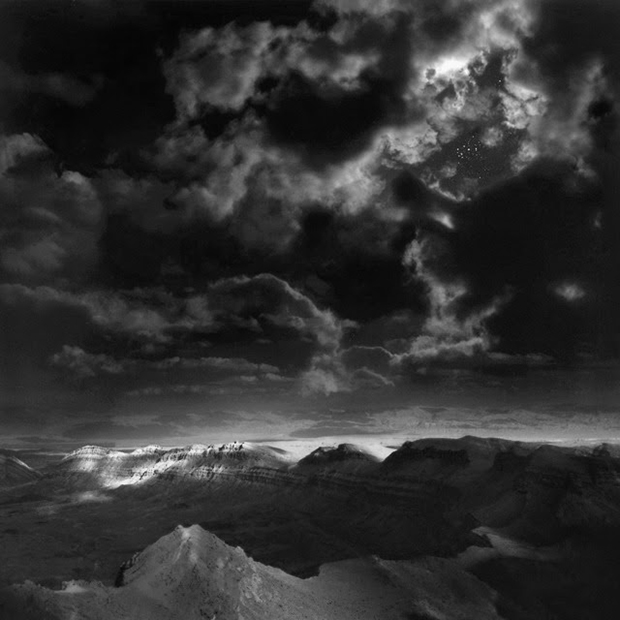 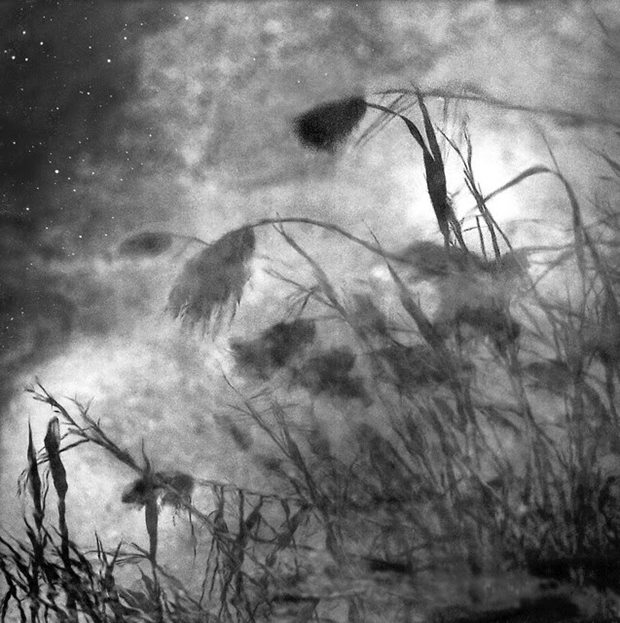 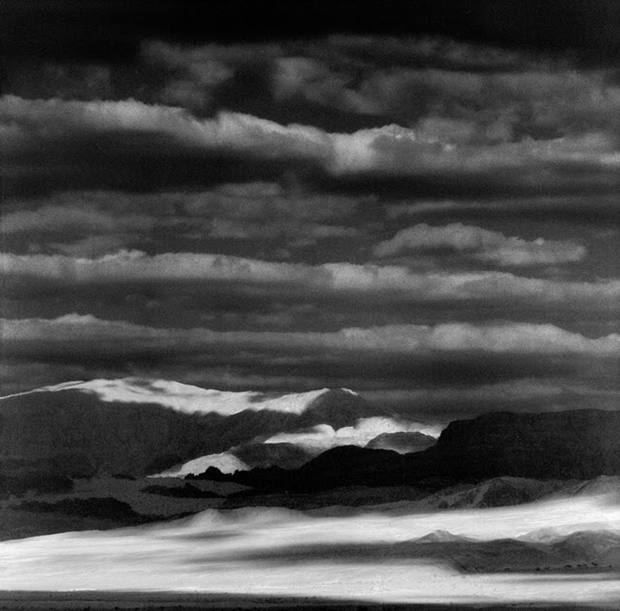 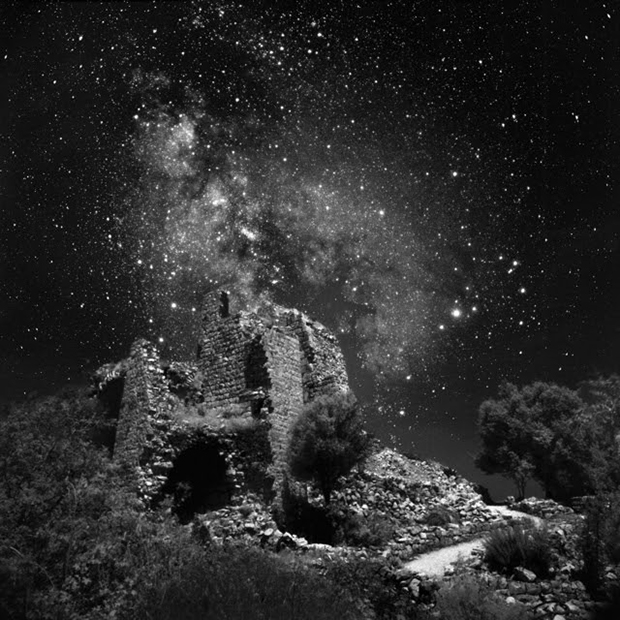 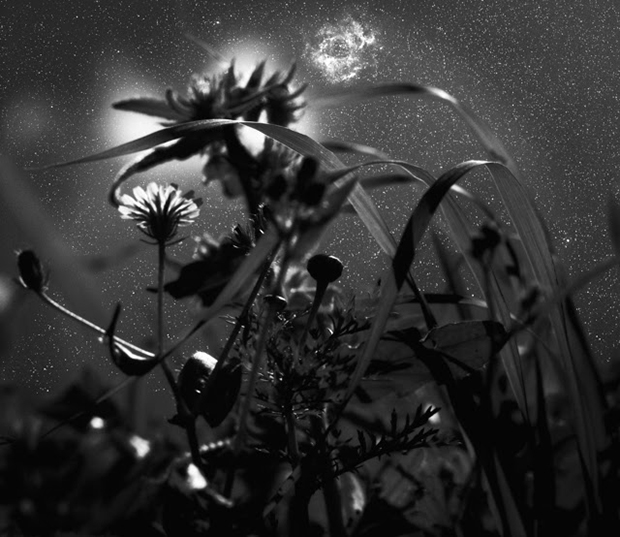 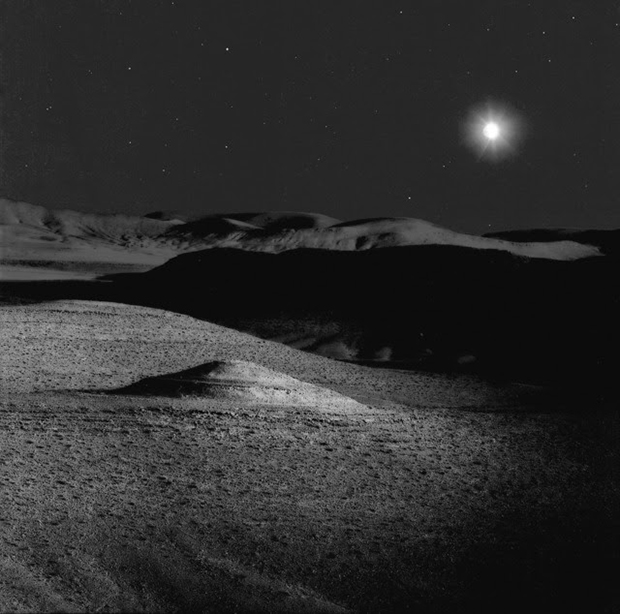 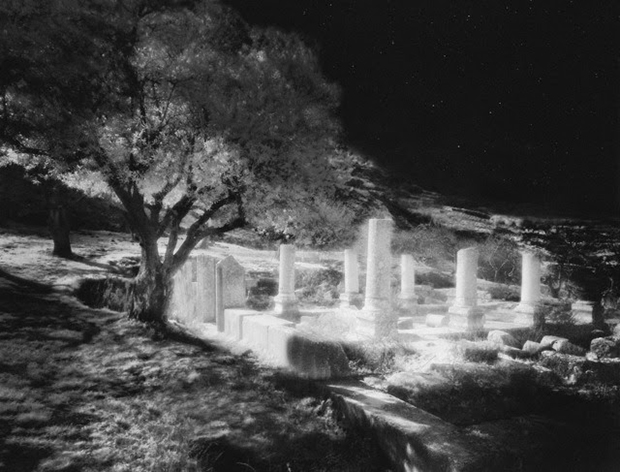 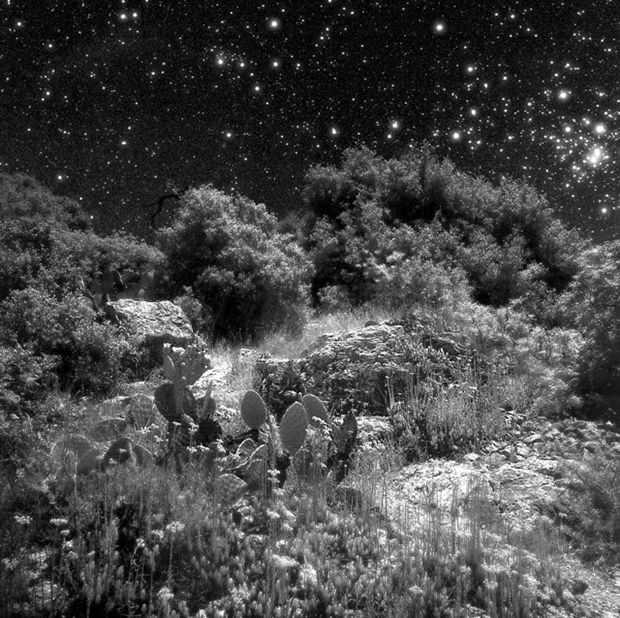 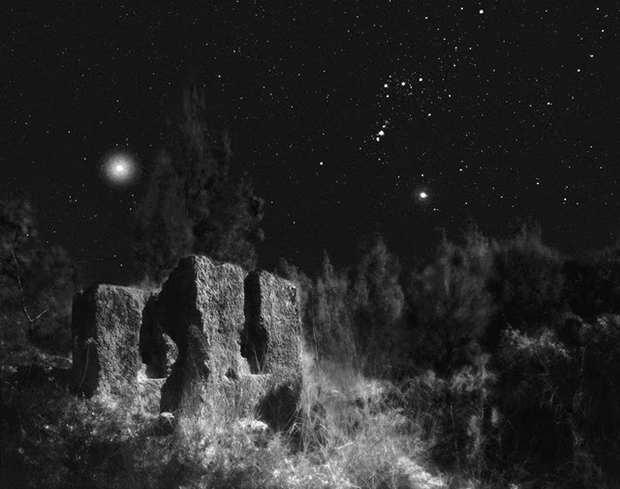 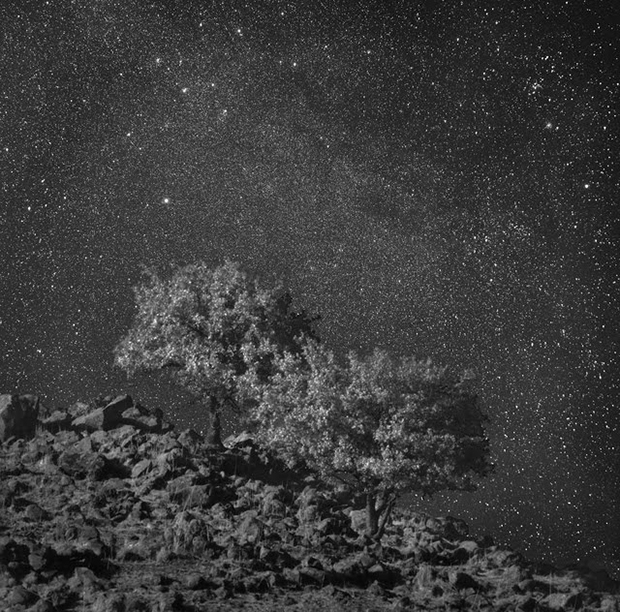 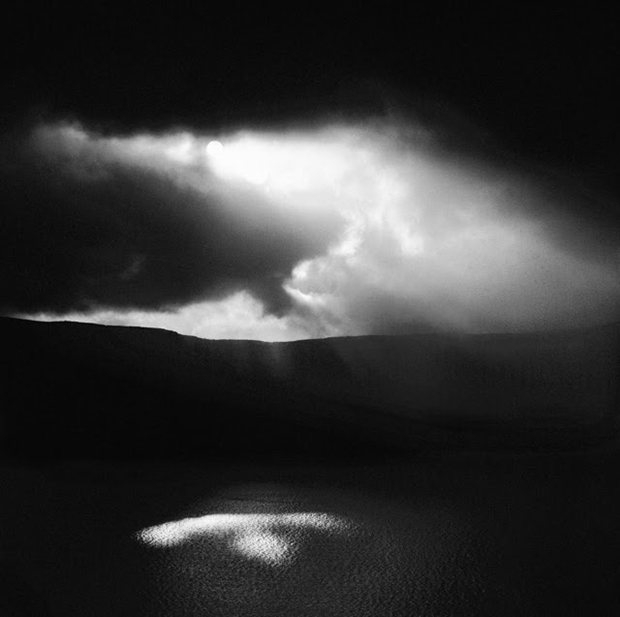 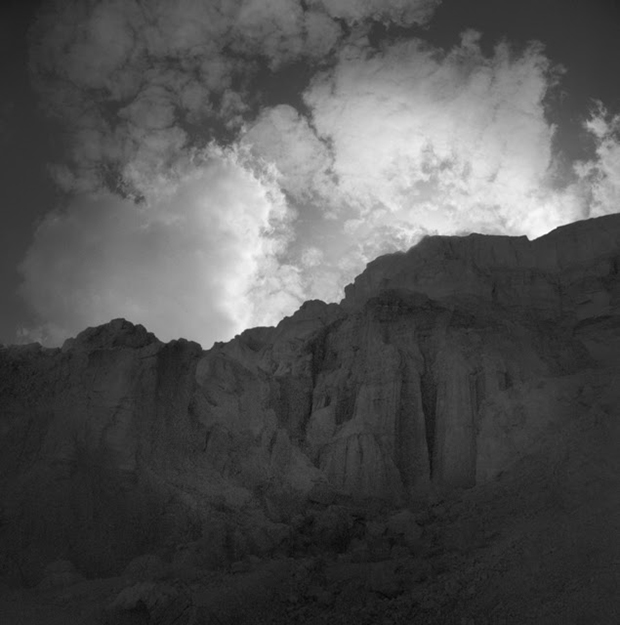