Meditative Photos From a Photographer’s Road Trip Through Israel 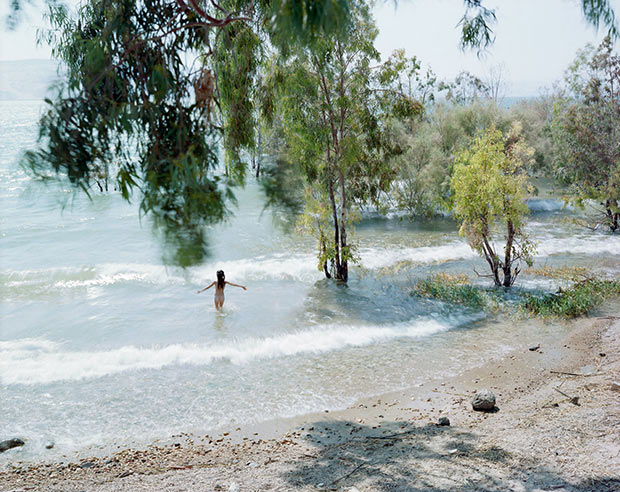 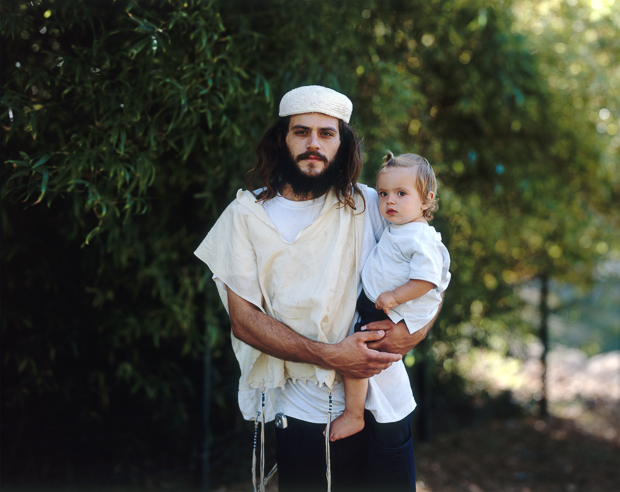 Jerusalem-based photographer Yaakov Israel’s beautiful, personal photographic examination of what being Israeli means to him has a title as dreamlike as his photos: The Quest for the Man on the White Donkey. Israel initiated the series after he took a picture of a Palestinian man who happened to ride by on a white donkey, one day near the Dead Sea. Israel explains the significance: “As per the Orthodox Jewish tradition, the Messiah (the Prophet) will arrive riding on a white donkey.”

Israel originally intended to model his project on the great American photographic journeys, but as his country is vastly smaller than the Americas, he found it necessary to change the scale. “What in any other country should have been a photographic journey spanning months of continuous traveling was inevitably reduced because no matter what destination I chose it always brought me back home by midnight at the latest.”

After the idea of covering distance became irrelevant, Israel instead focused on his own reactions to the people and scenery he encountered. Even though the photos are mostly straightforward portraits and landscape photos, there is a dreamy quality to the work which mirrors his approach to temporality: “In Israel I feel that the evidence of the past is strongly intertwined with the marks of the present and the questions about our future. This is why it is sometimes possible to see the past, present and future revealed in front of one’s eyes at the same time.”

This temporal multi-dimensionality reflects some of the region’s particular characteristics: “Religious, social aspects filter into everyday life and their meanings are revealed as the journey moves on. Jewish missionaries, lost souls and individuals living on the fringe of society, all blend into this landscape of humanity.”

The Quest for the Man on the White Donkey was published by Schilt. More from the series can be seen here. 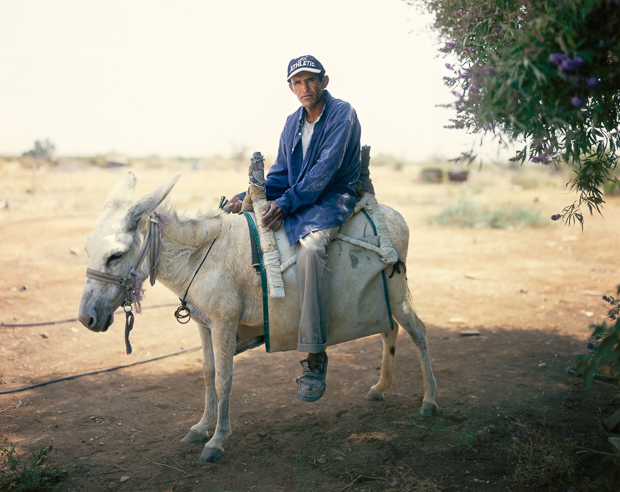 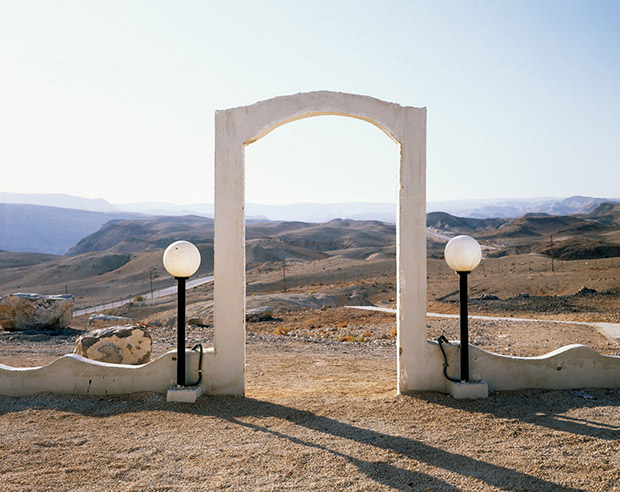 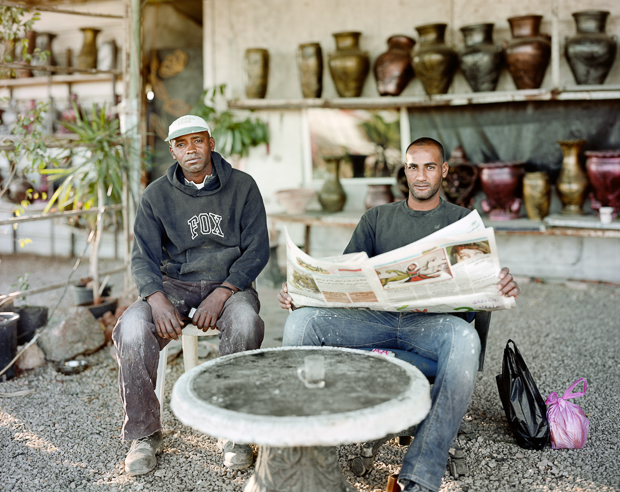 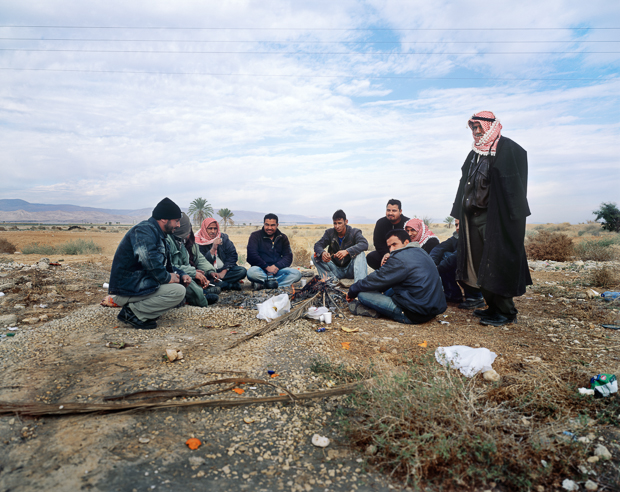 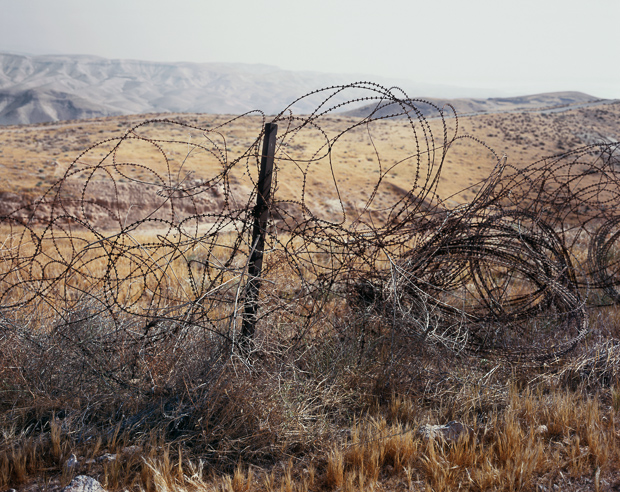 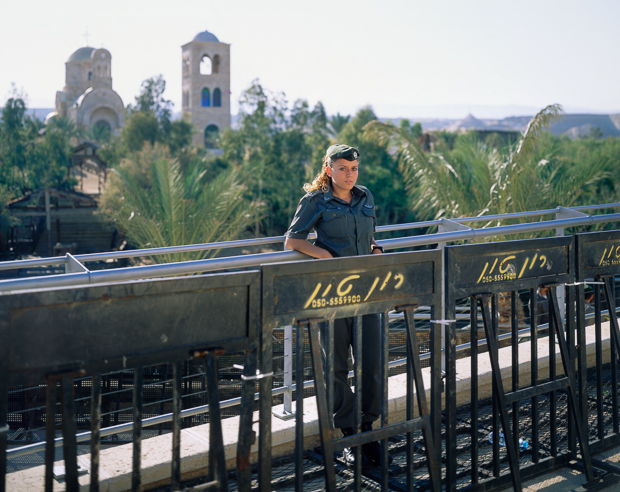 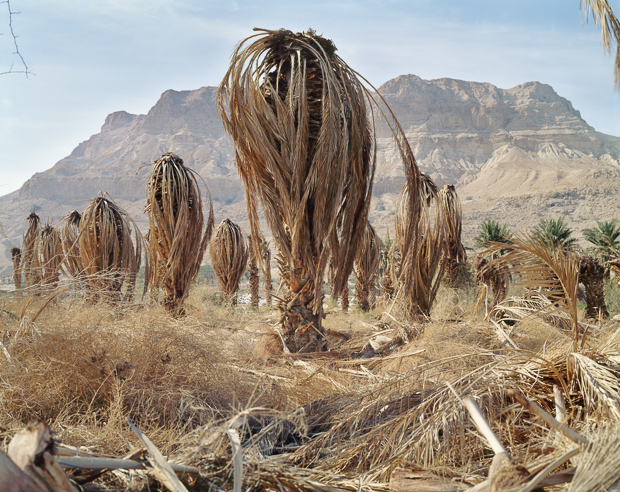 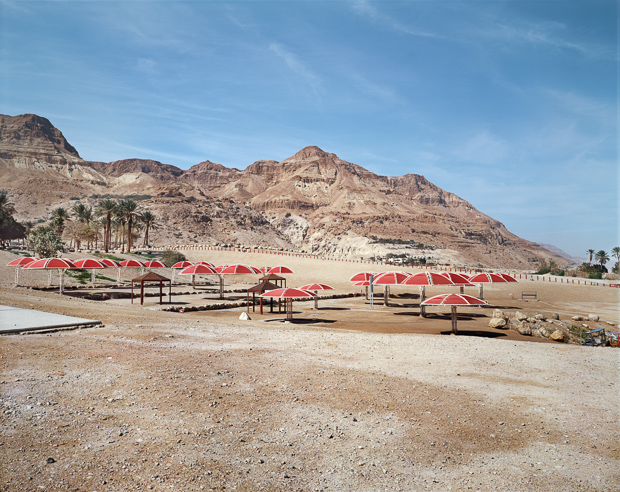 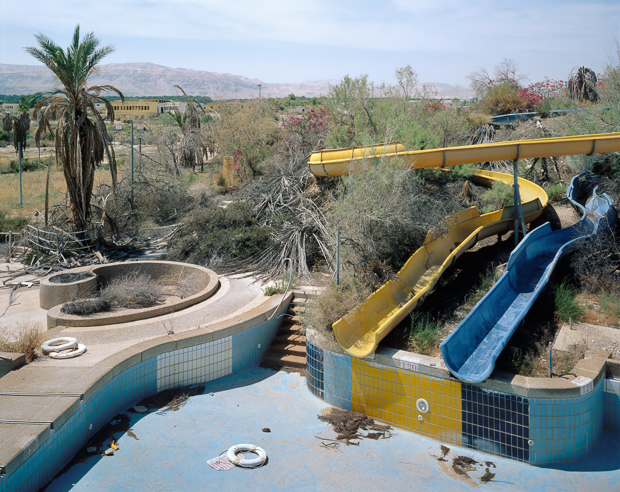 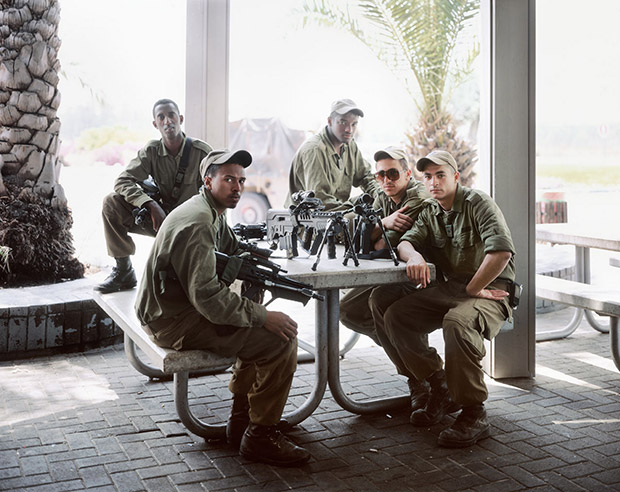 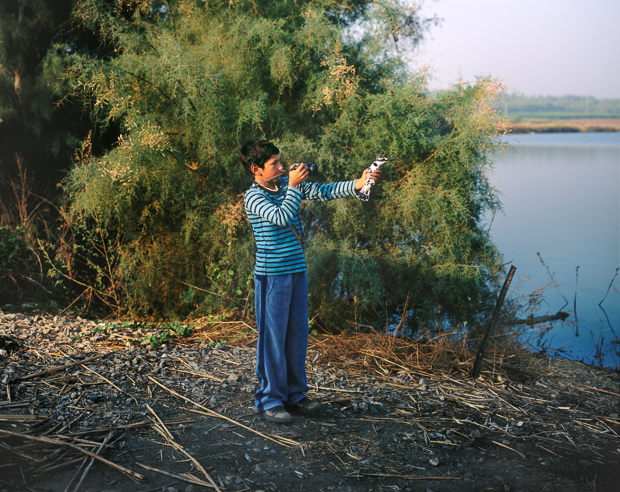 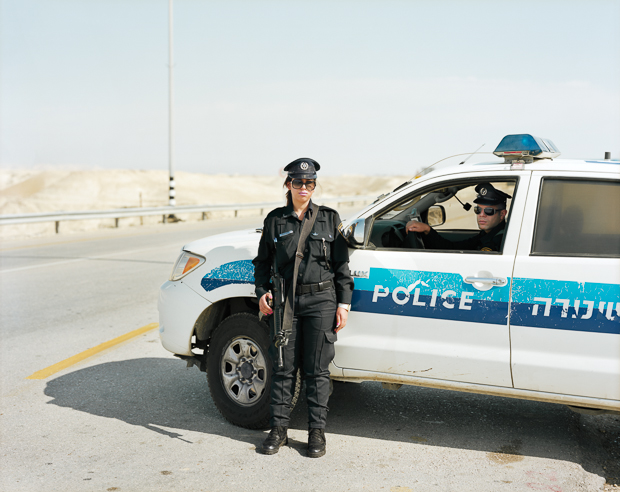 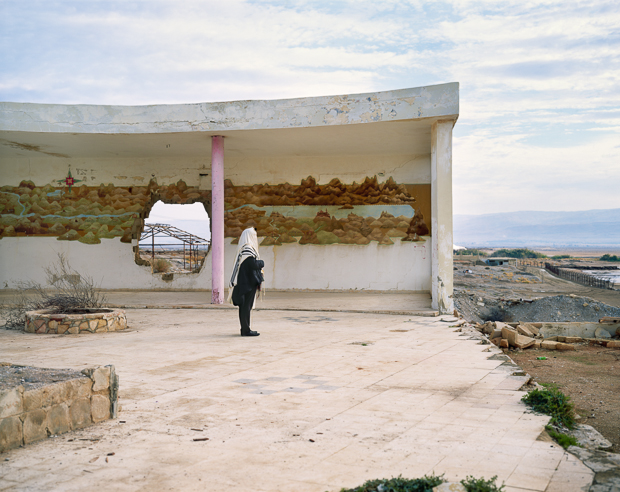 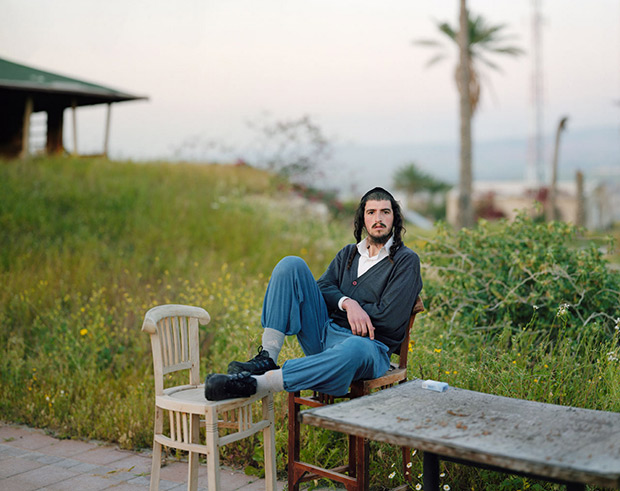 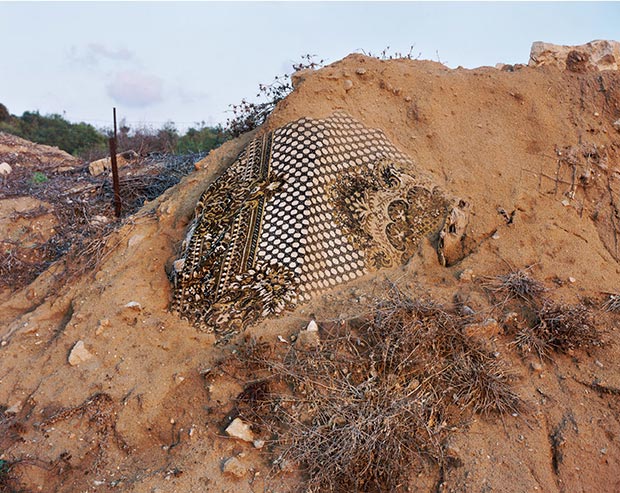