Portraits of ‘Vision Questers’ in a Small Eco Village in Colombia 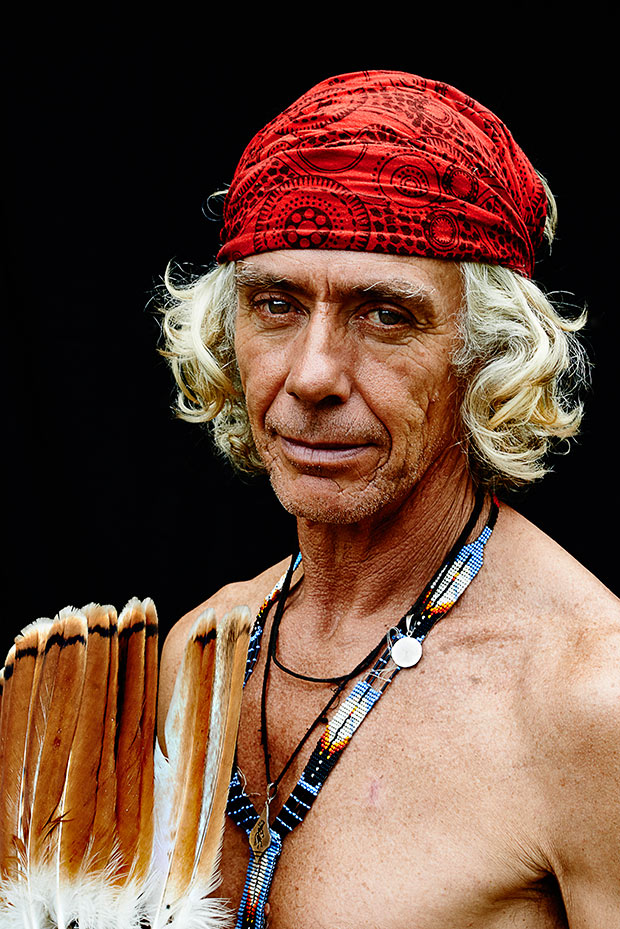 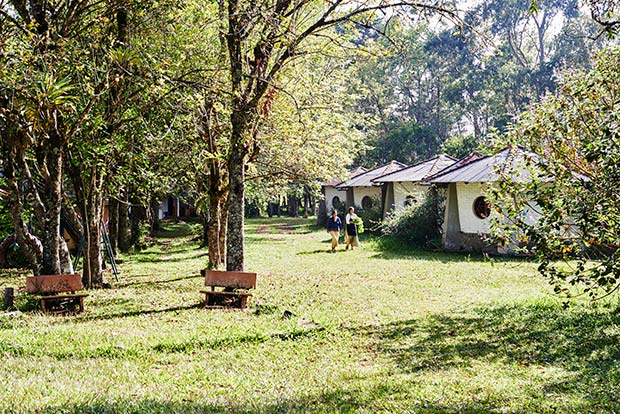 In February of 2015, London based photographer Baker traveled to a small eco-village in southern Colombia to take part in a Vision Quest. In this ancient ceremony, ‘questers’ spend several days in the wilderness without food or water praying to the great spirit for a vision to guide them on their path in life. We speak to him about his experience here and the photographs he captured on this spiritual journey.

Initially I had no idea what a Vision Quest was, but by this stage I’d taken part in several other Shamanic ceremonies that I was very interested in learning more. My plan was purely to attend the Vision Quest, which was taking place over a period of seven days, and then to spend a little time traveling in Colombia. At best I thought I’d take some cool travel photographs but I didn’t have a specific project in mind. On the second day of being in the eco-village a big ceremony took place where everyone was wearing ceremonial dress. I instantly knew then that I wanted to do a portrait project and that’s where it all started.” 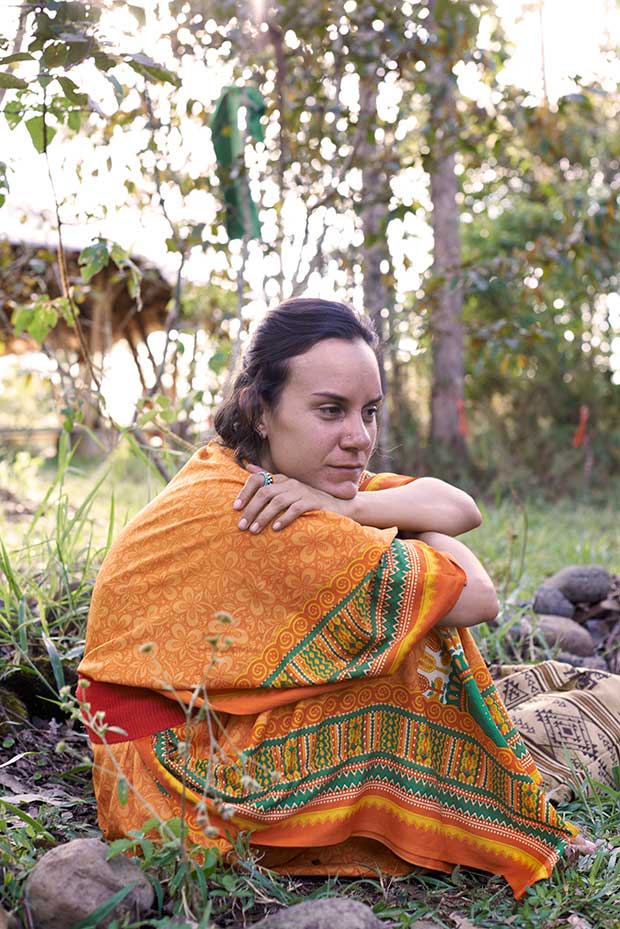 Why do people partake Vision Quests?
“In my opinion, it’s one way of getting to a very subtle level of silence. Today, we’re bombarded with distractions, and we’re constantly turned on to something that it’s very hard to have a few moments of silence to deeply consider a decision. When one completely turns off all the outside noise, it’s possible to truly listen to the guidance we have for ourselves. Going out into the wilderness without any food or water for four days, no-one to talk to and nothing to distract us, it becomes very hard not to hear ourselves. It’s almost a forceful way to listen to oneself. That’s what the Vision Questers are doing. They’re trying to reach a level of silences where they can work out what steps they need to take in their lives.” 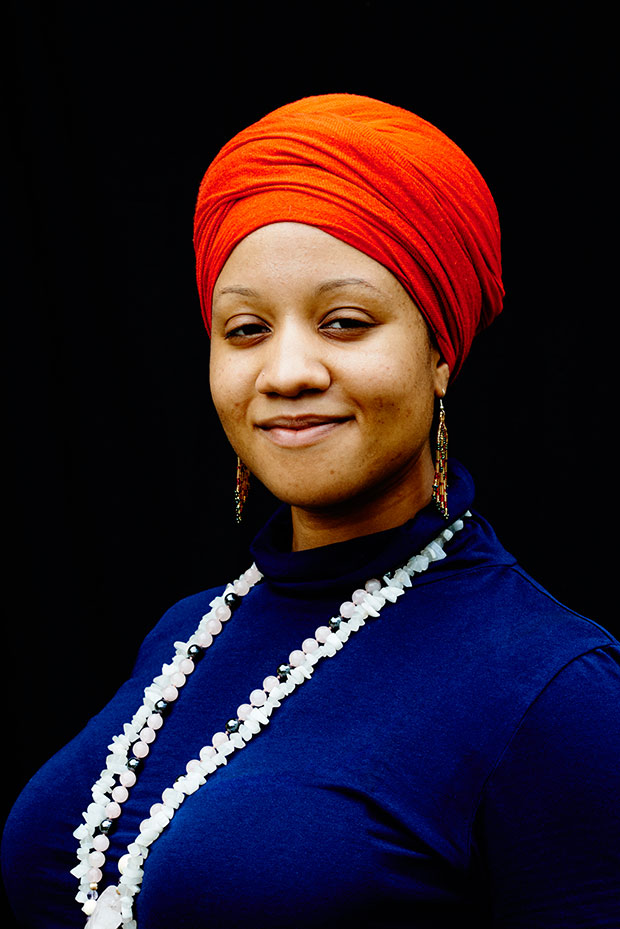 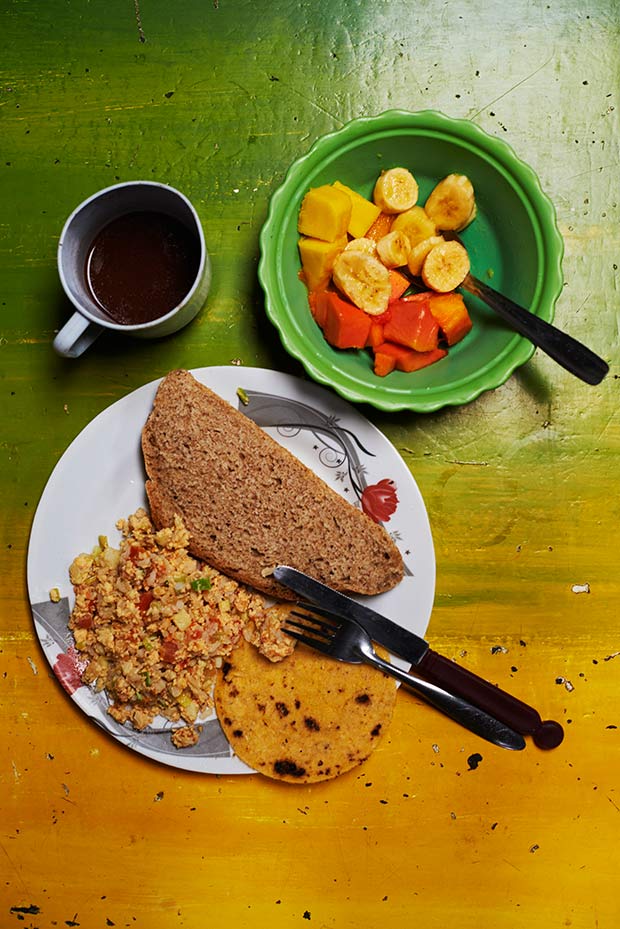 How and why did you become a Vision Quest supporter? Can you explain a little bit about the purpose a supporter has during the Vision Quest.
“The supporters purpose is to support for the questers, remotely. As a supporter, one offers constant prayers for the questers and to mother nature. They also eat and drink on the questers behalf. Knowing that there are people who love and care about only a relatively short distance away really helps (I am told, I have not had that experience). Metaphorically speaking, I suppose it’s like being on the sidelines of a big match. Just knowing people are there supporting you, helps you. You pull energy from it.

I originally wanted to be a quester because I assumed it was the only way to learn more about myself. However, it was recommended that in my first year of attending the ceremony I should support as a foundation for a future quest. In full honesty I was a bit disappointed, but gradually that changed and I became excited to support and purely to experience it. Floating around in the back of my mind was also the fact I would have a camera and I would get to take more photos by being around people than being out in the wilderness on my own!” 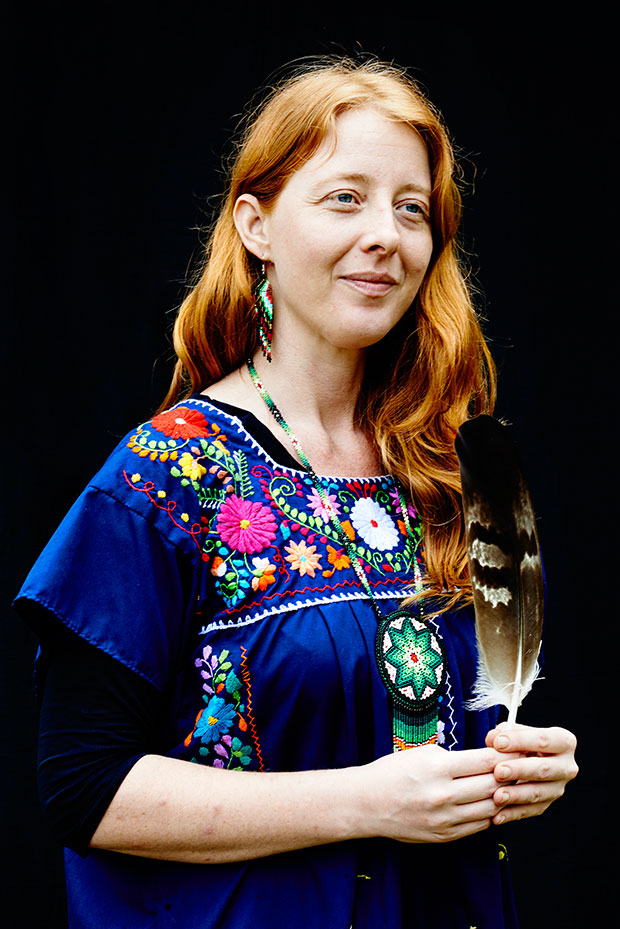 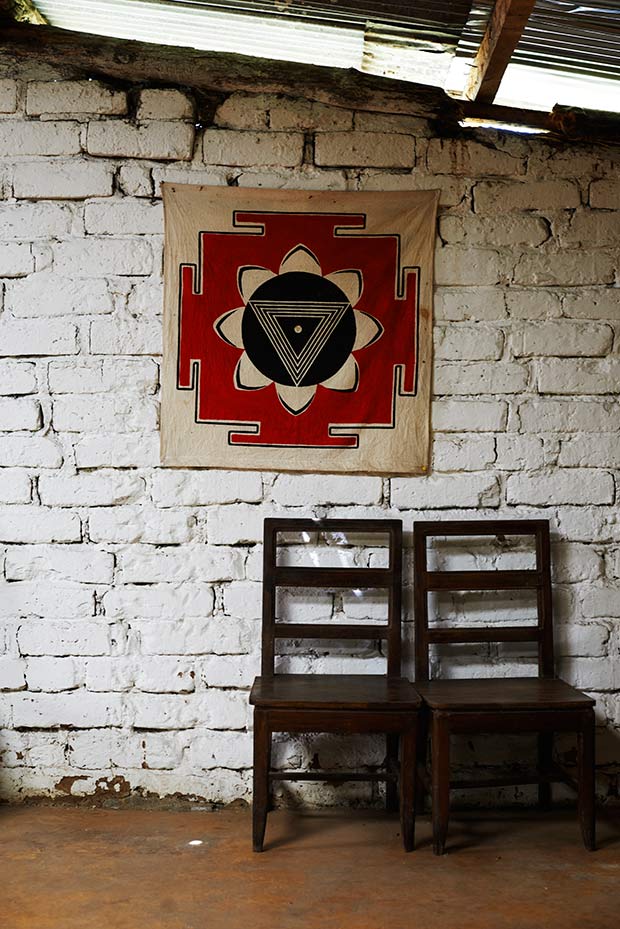 What did you learn during the Vision Quest?
“The quest for me was very intense. I’m used to the hustle and bustle of city living. All of a sudden I’m in an eco-village in rural Colombia doing ceremonies and sweat lodges every day, surrounded by people who are very open and live this life constantly. It was really uncomfortable. One starts to question everything about their lives and the issues they carry. In part it becomes clear how much of your life is lead by decisions that were made for you, and you unknowingly walked along with. I needed the silence. The Vision Quest is a tool. Hopefully it gives you the insight, but it then becomes your choice as to whether you want to integrate that information into your life.” 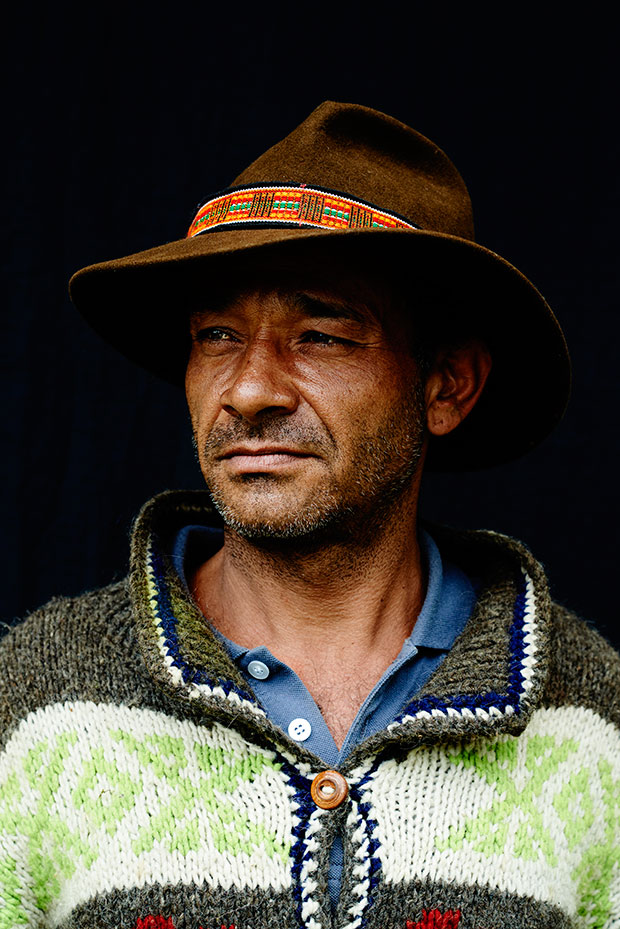 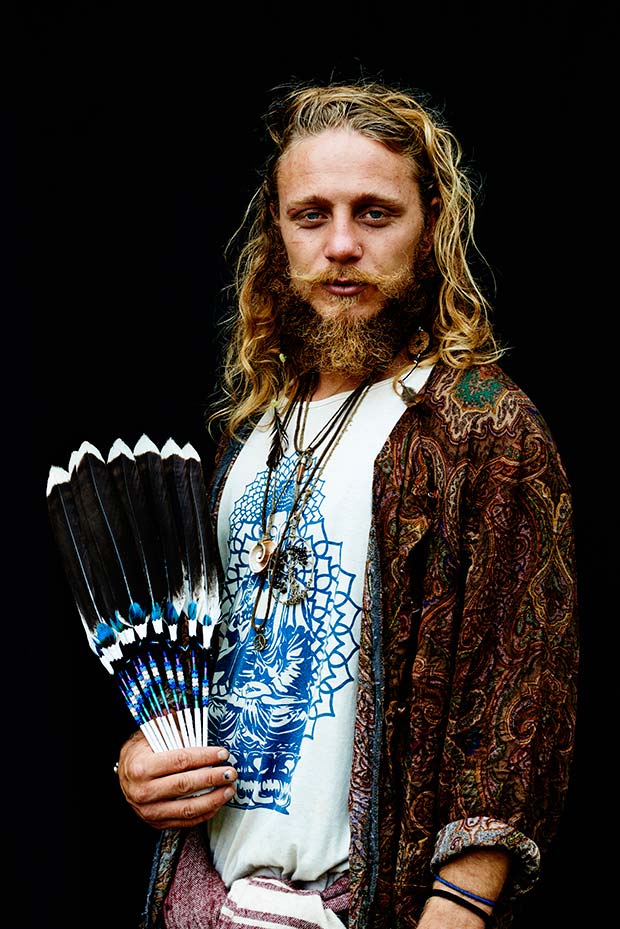