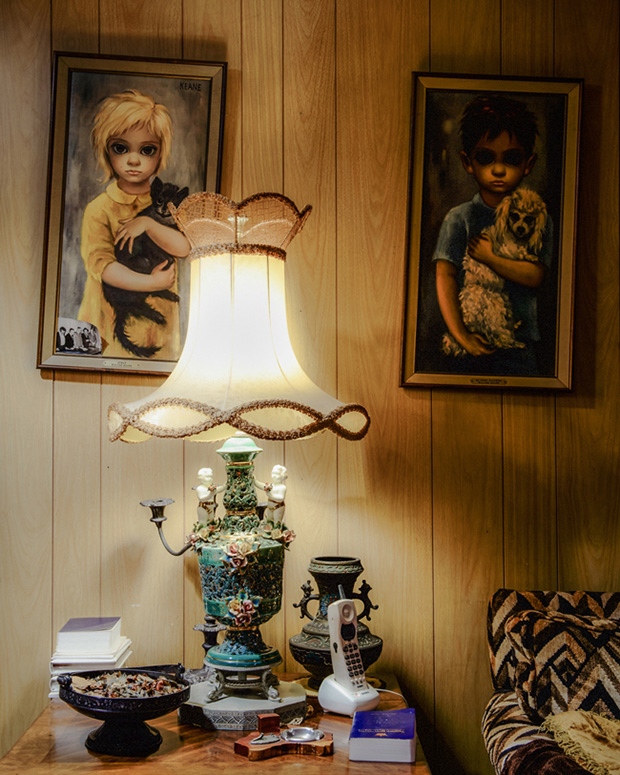 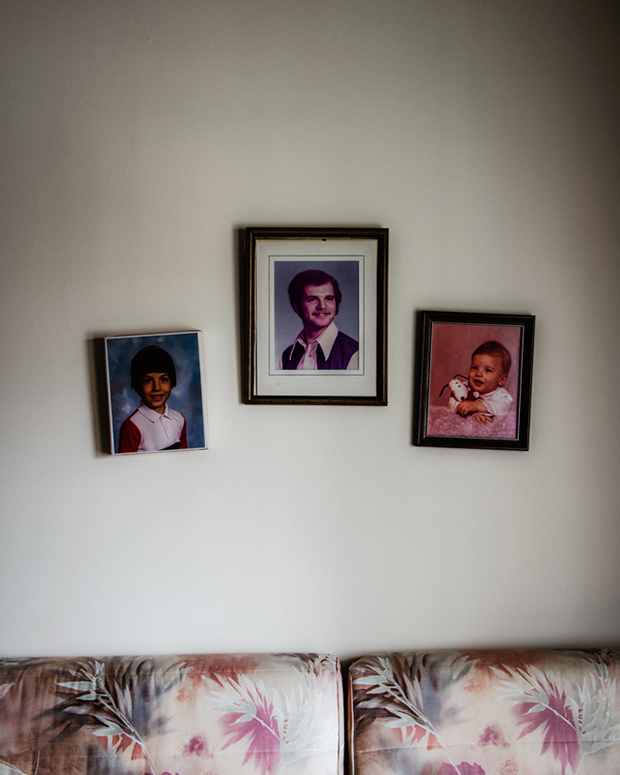 Los Angeles-based photographer Robert P. Cohen remembers his grandmother’s house simply as “Mama’s House.” During his childhood, the Woodmere, Long Island home was where all the children came together to eat their grandma’s fresh-baked goods, to play, leap and bound across the fancy furniture, and be tucked in at night with familiar tales of distant family member and ancestors. Six months after his grandmother’s death, Cohen returned once more to the house, preserving its images just as it had been when she was alive.

In making This House Was a Home, the photographer slept over for four nights, waking in time to catch the sun flittering in through the windows, through which could be seen distant planes flying into JFK airport. Both of his grandparents, he explains, were survivors of the Holocaust, and his grandmother took great care in building a house to call home. The family spirit, suggests Cohen, was always present here, decades of tradition preserved through photographs and cherished memorabilia. When the grandparents came to visit, “Mama,” as they called her, would have pies and cakes already prepared in the cupboard.

Of his grandmother’s desserts, the cheesecake was Cohen’s favorite; even when he returned months after she had gone, he admits, he double-checked the cupboard one last time just in case. A batch of cookies remained in a jar where she had left them. The French Provincial furniture of which she had been so proud remained. Every inch of the place, says Cohen, recalled something of his early years playing with his family.

On each of the four mornings he woke, the photographer’s mind instinctually reverted back to his youth, when he would enter the kitchen to find his grandmother cooking away. At night, he was haunted by the same fretfulness that he felt as a child when the house creaked or made noises under the veil of darkness. He’s shown the images to all in his immediate family and reports that each has a special favorite. “One of my cousins was very curious to know if I saw any ghosts while in the house. I didn’t,” says the artist. 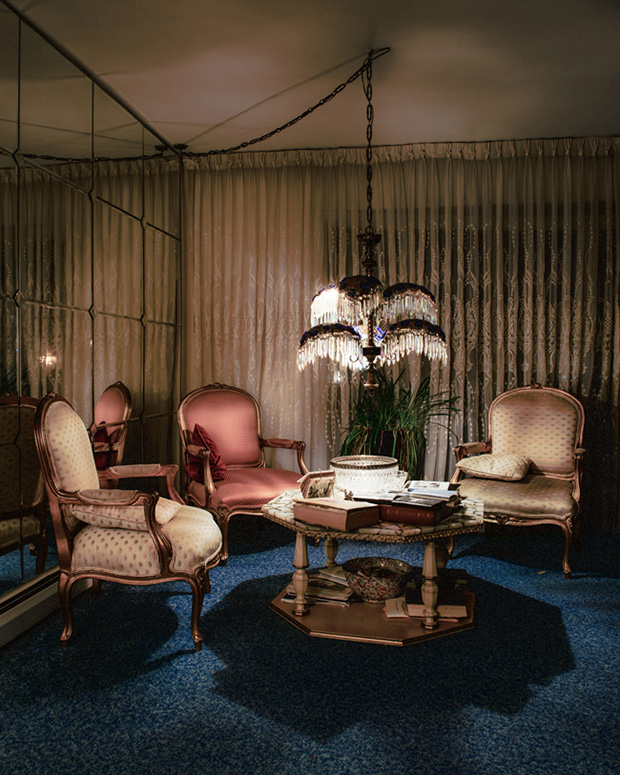 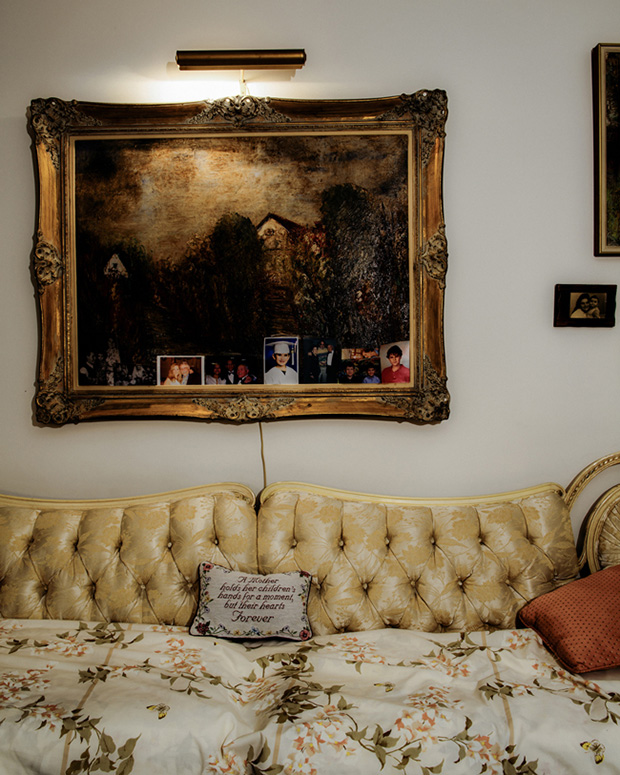 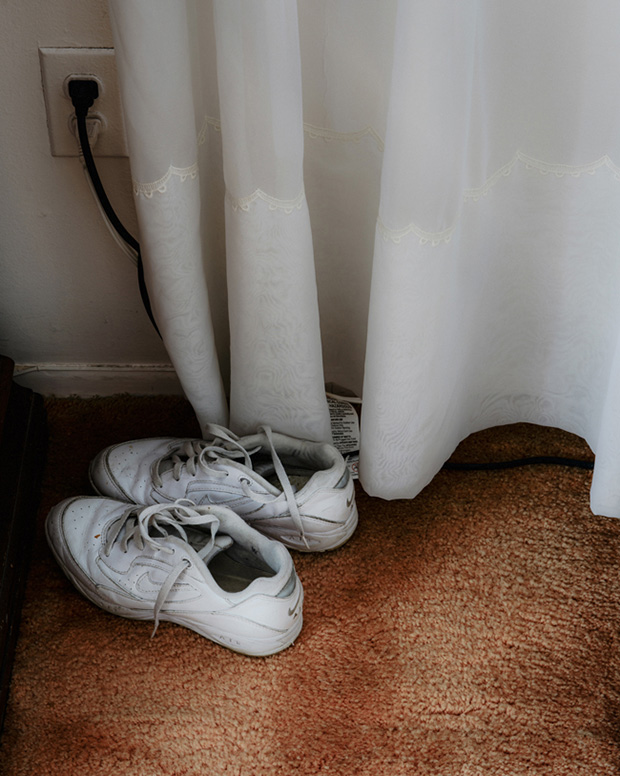 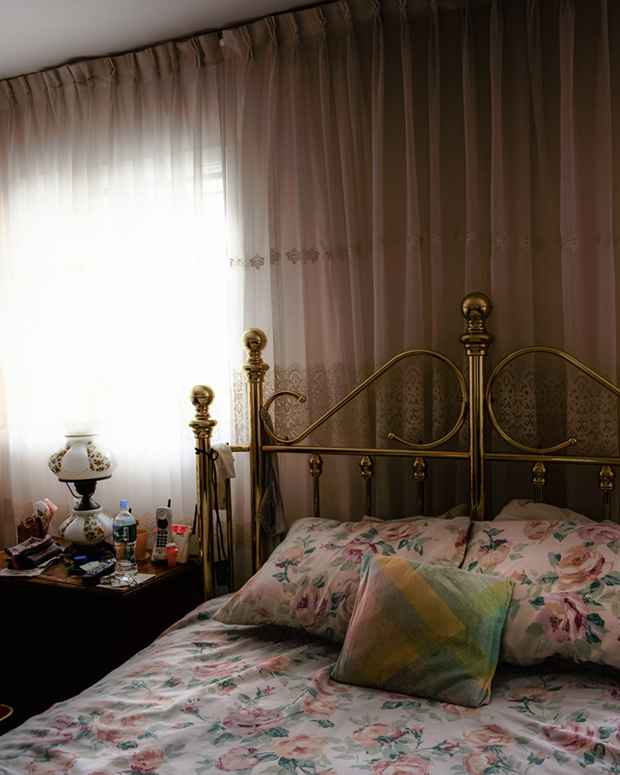 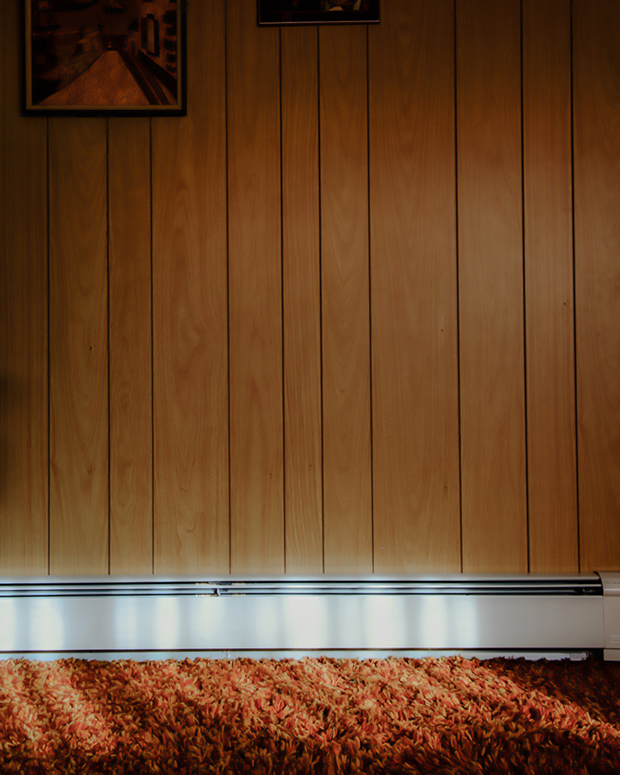 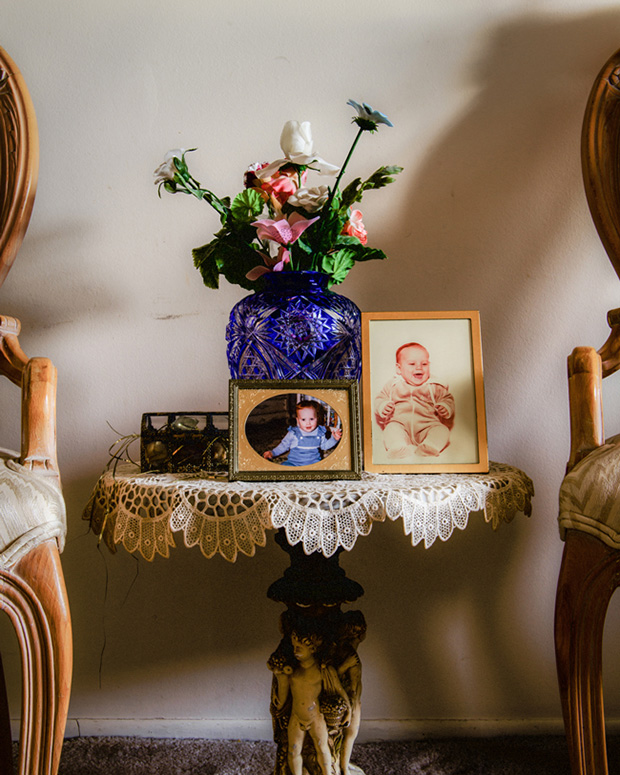 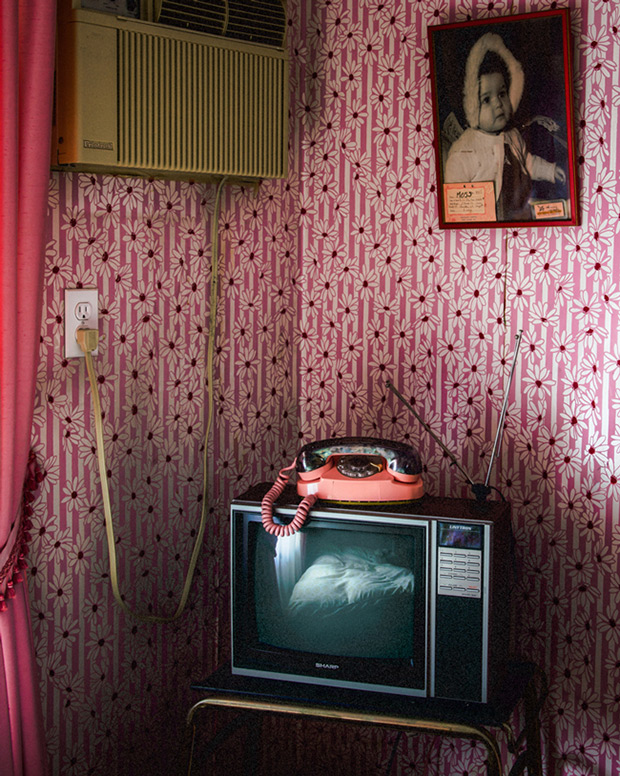 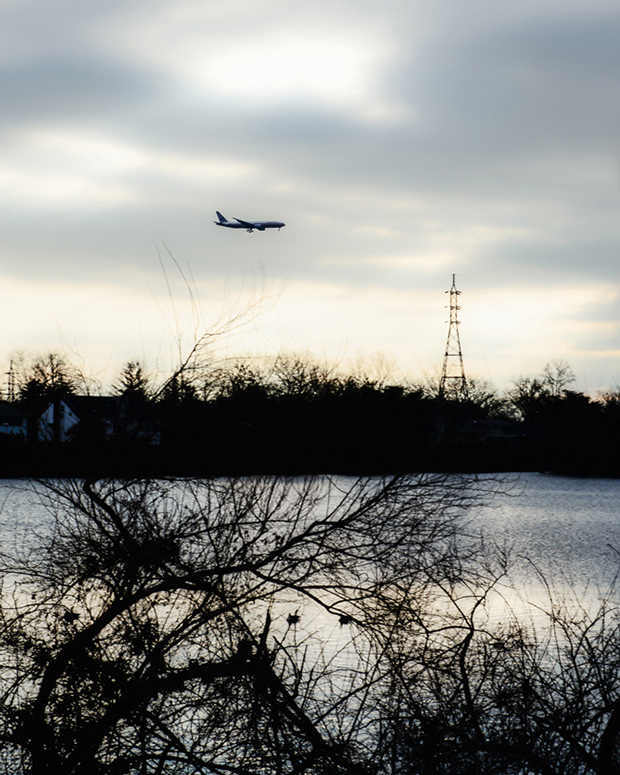