Living off the Land: Photos Depict Daily Life on a Commune in Virginia 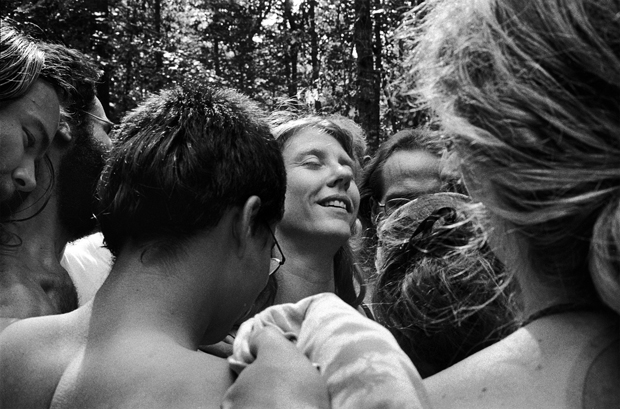 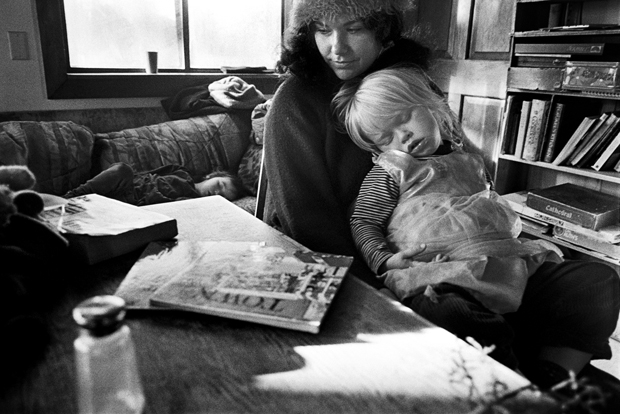 For The Communitarians, photographer Aaron Cohen documents life in Twin Oaks, a Virginian commune established in 1967 as part of the emerging back-to-the-land movement. Modeled in part from the ideals expressed in the mid-century utopian text Walden Two by novelist and psychologist B.F. Skinner, Twin Oaks has adhered to this day to its core principles of shared labor and environmentally sustainable living. Tracing the growth of Twin Oaks through its young residents, Cohen paints a captivating portrait of civilization as it exists at the periphery of mainstream society.

Inspired by visions of secular utopian societies founded on principles of equality and non-violence, Cohen discovered Twin Oaks in the Communities Directory. After emailing the community and expressing his interest, he was invited for a weeklong visit, during which time he took few photographs and focused instead on establishing trust within the community. Since then, he has made the trip several times, hoping to expand this relationship and his own understanding of communal living.

Funded in large part by its tofu and hammock businesses, the Twin Oaks community shares income between its members and operates on a labor credit system rather than from individual salaries. The average resident of Twin Oaks works a full forty-two hours per week in his or her field, which can range from farming to childcare. The community, currently composed of 100 people, congregates each day for lunch and dinner, meals which include fresh produce, dairy, eggs, and meat grown on the commune’s 500-acres of land just outside of Charlottesville. Other food stuffs, such as grains and coffee, which Cohen explains is considered a “luxury item,” are purchased from outside of the commune.

As both a visitor and someone invested in the community, Cohen captures Twin Oaks in black and white, capturing rural moments that are both idealistic and candid, visionary and real. Ambitious yet still evolving, Twin Oaks emerges as a state in transition, where modern technology and long-established values exist side-by-side. 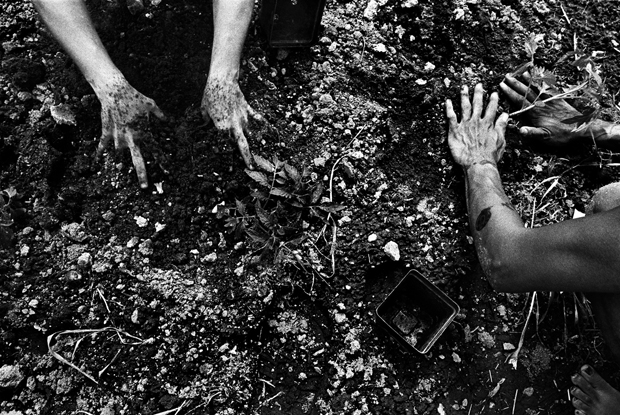 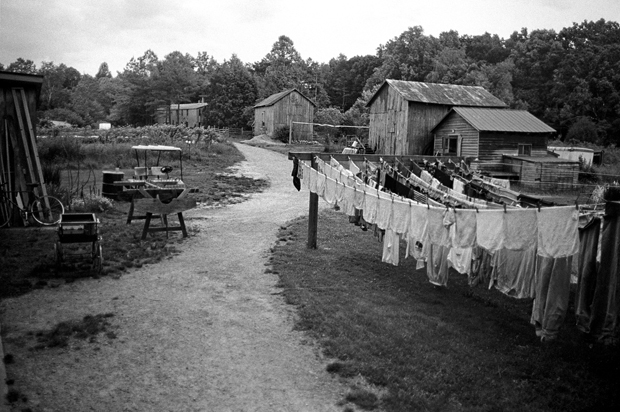 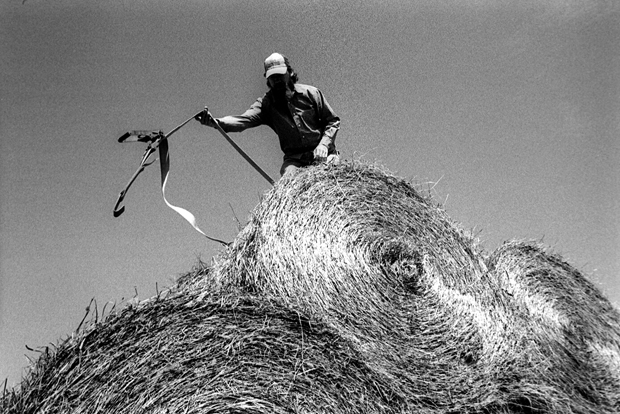 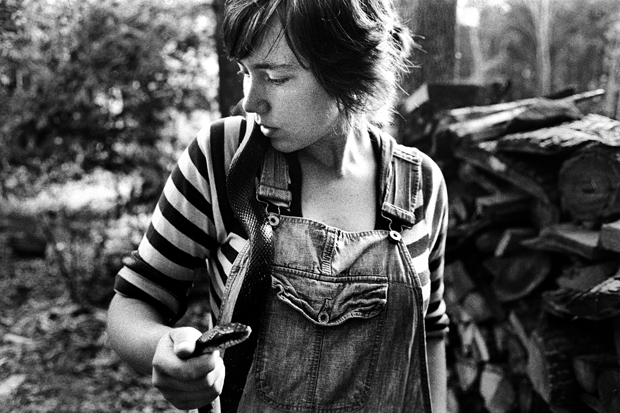 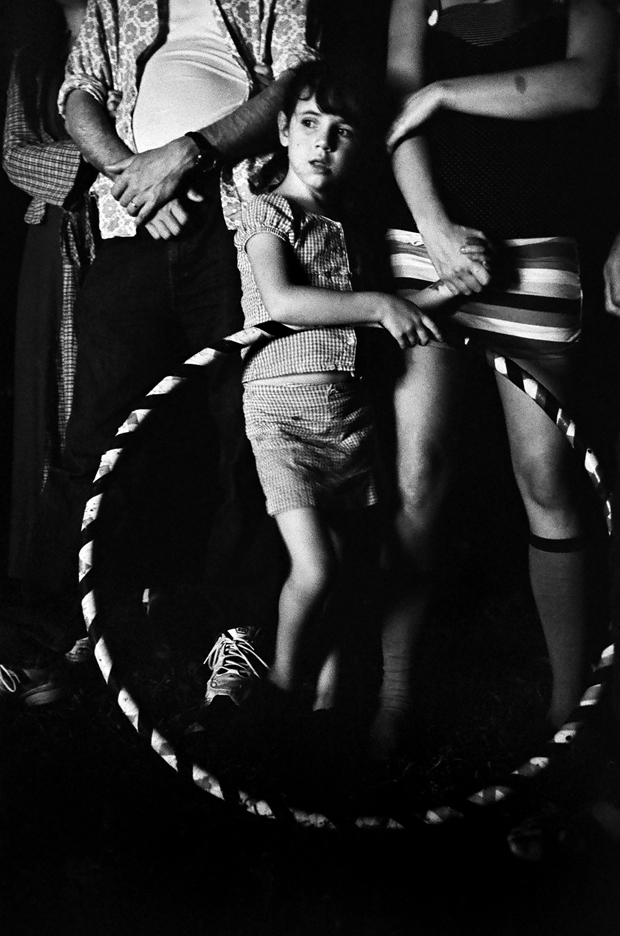 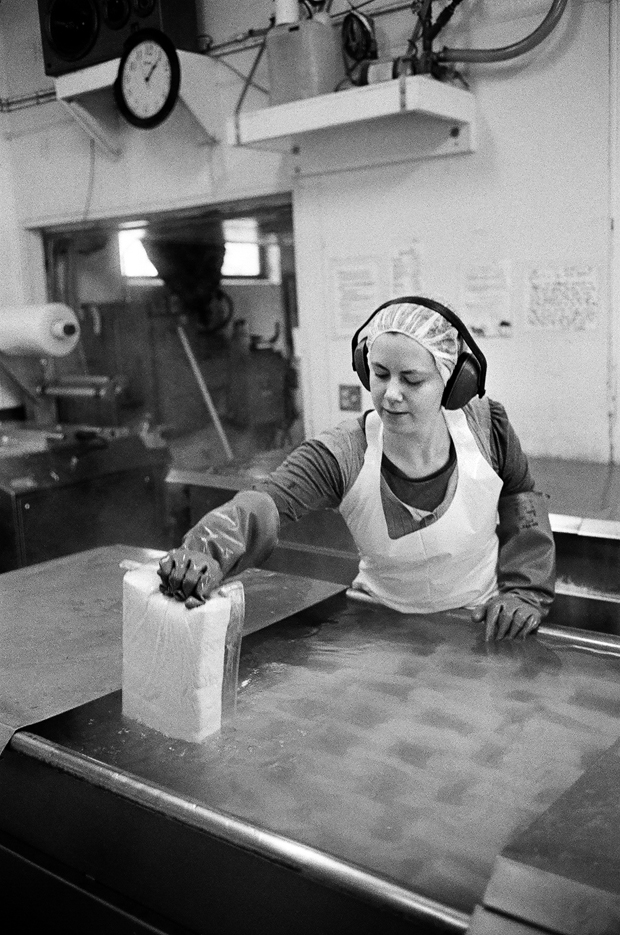 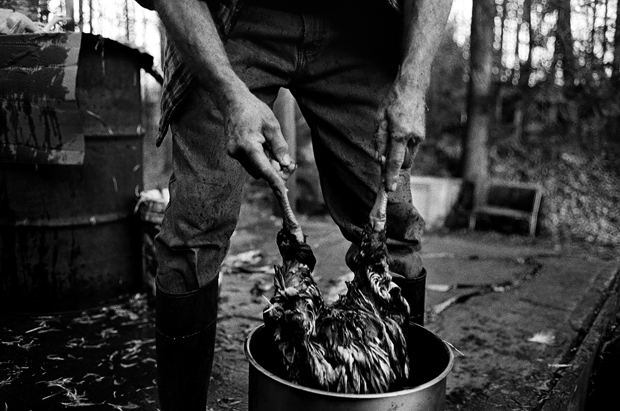 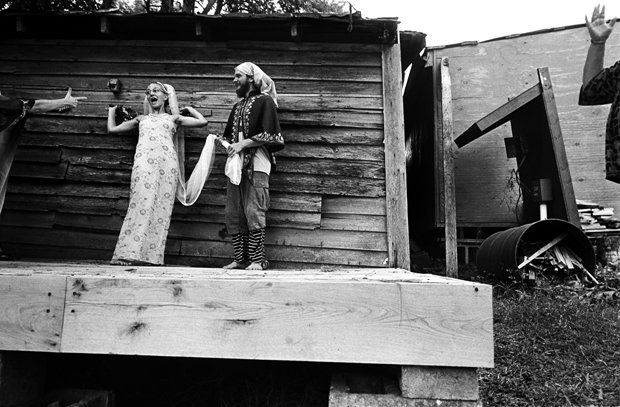 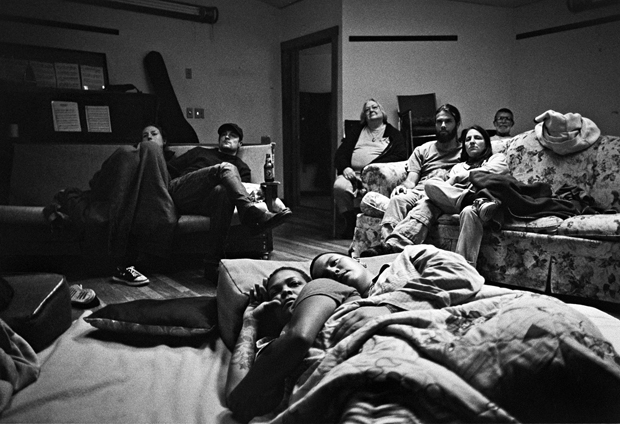 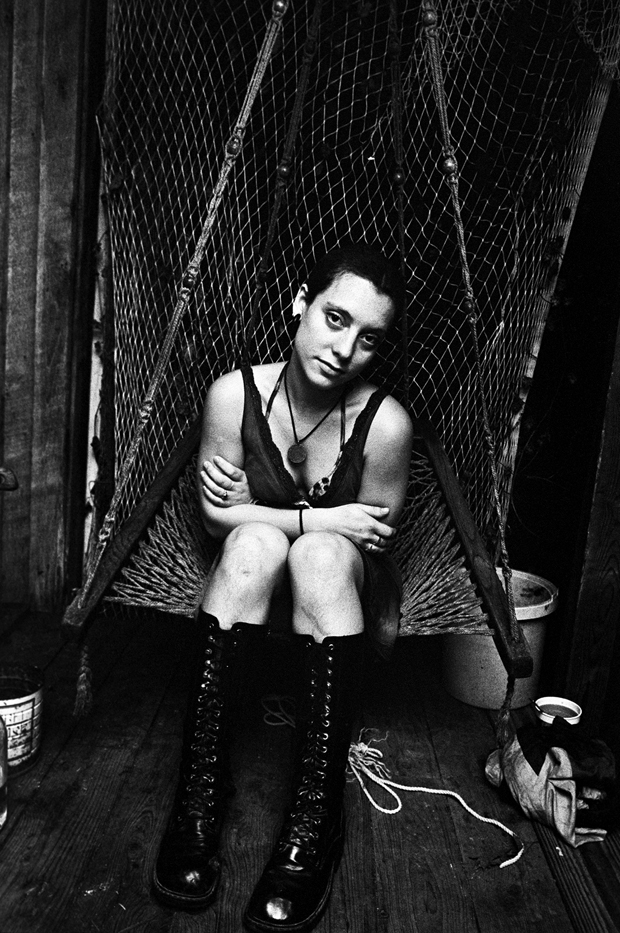 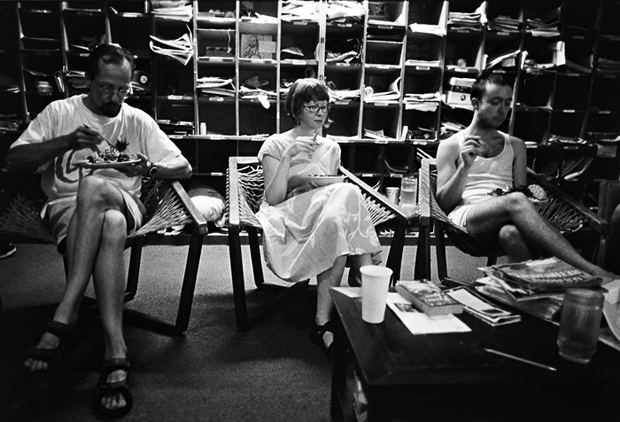 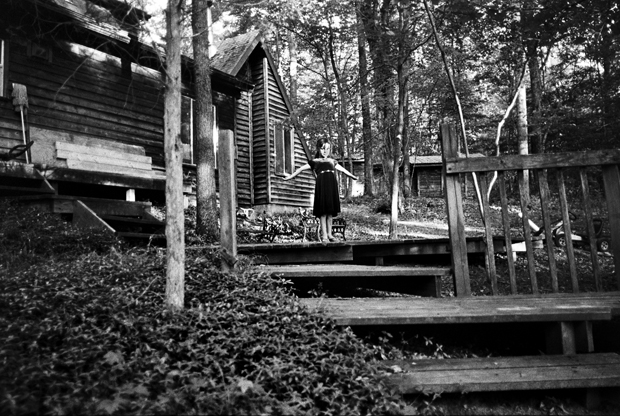 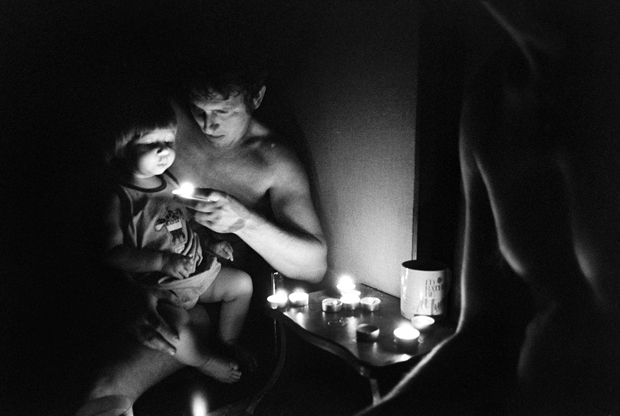