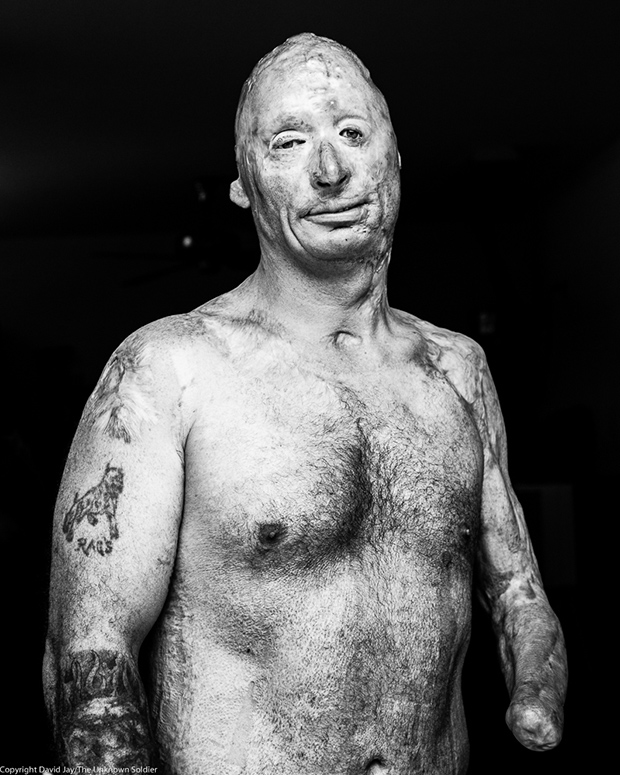 Army Staff Sgt. Robert Henline. Bobby’s transport was incinerated by a roadside bomb in Iraq. He was the lone survivor. 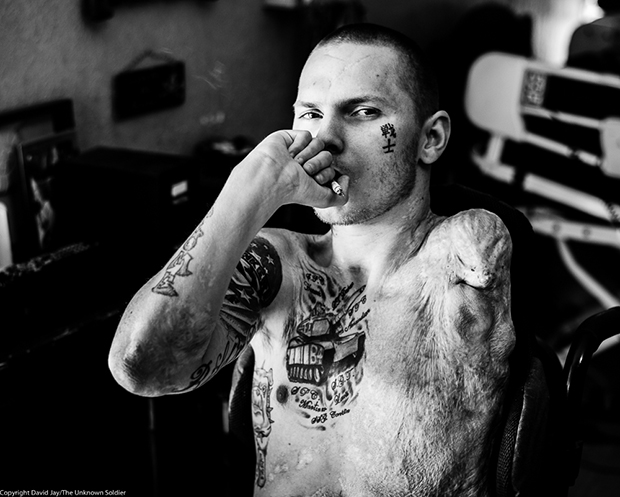 Army SPC Jerral Hancock. Jerral was driving a tank in Iraq. A roadside bomb pierced the armor, breaching the interior. It is believed that Jerral was trapped under the wreckage for half an hour. 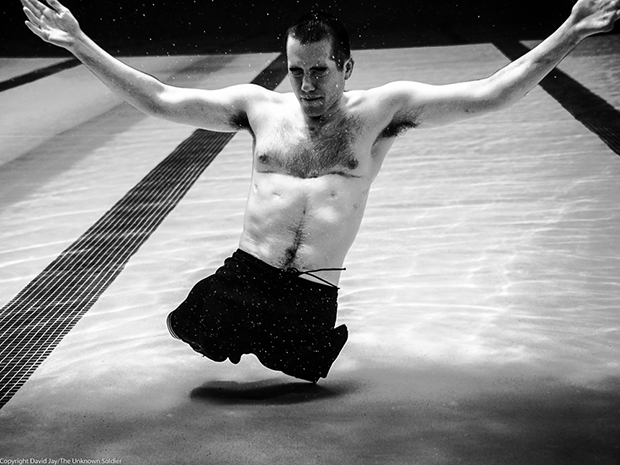 1LT Nicholas John Vogt, US Army. On November 12, 2011, he was severely injured by an IED while on a foot-patrol in Panjwaii, Afghanistan.

The Unknown Soldier, suggests New York-based photographer David Jay, is not about war; instead, it’s a confrontation of the invisible consequences left behind in its wake, a validation of realities that are at once unthinkable and irrefutable. Over the course of three years, the photographer bore witness to those soldiers who had been severely wounded on the battlefields of Iraq and Afghanistan, visiting them at military hospitals as well as in their own homes and amongst their loved ones.

As the war persisted, Jay was struck by a sort of protective veil that lingered over coverage of the tragedies; when the numbers of dead and injured were reported back to the public, they emerged as abstract figures, disembodied from the individual lives represented by each. When the photographer arrived at Maryland’s Walter Reed National Military Medical Center and Houston’s Brooke Army Medical Center, he met the men and women who had been caught in the crossfires: a Sergeant whose flesh had been marked by third degree burns, a Specialist who had been hit by a roadside improvised explosive device, a single father who had been paralyzed by a shard of shrapnel, his arm amputated.

Gaining the trust of his subjects took time; Nicholas Vogt, for instance, a Captain who had his legs amputated after an explosion in Afghanistan, politely declined to sit for Jay during the early stages of his recovery. As the months passed and when the photographer returned to Walter Reed, he was greeted by the Captain, who eagerly called him over and agreed to be photographed. Vogt, says Jay in conversation with NPR, asked only that he be captured as engaged and active, not as one whose life had been cut short by war. By this time, he was swimming frequently. He had fallen in love with a nurse at the hospital.

In the end, advises the photographer, The Unknown Soldier is not only done in recognition of the lives that lay before him—their trauma and their resilience—but also in acknowledgement of we who stare back and an admission of our own roles in the unfurling of our nation’s history. Here, humankind is both implicated and redeemed, burdened by responsibility and yet relieved of ignorance. The Unknown Soldier is currently held within the collection of The Library of Congress. 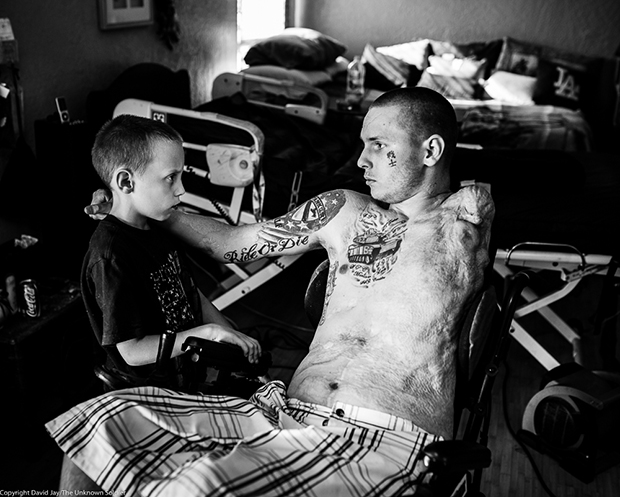 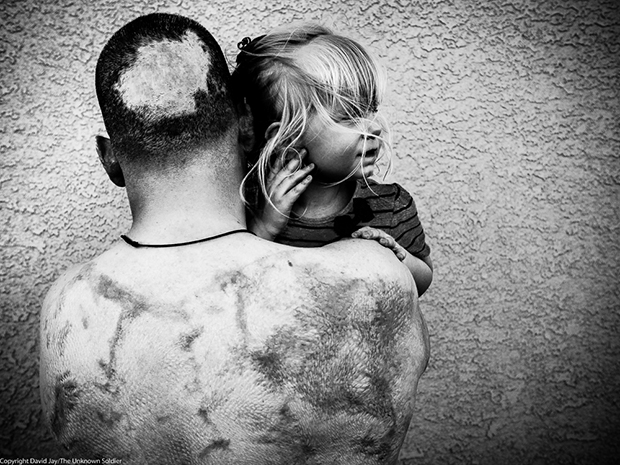 SPC Robert Bernier. Robert was hit by incoming artillery, sustaining burns over 60% of his body 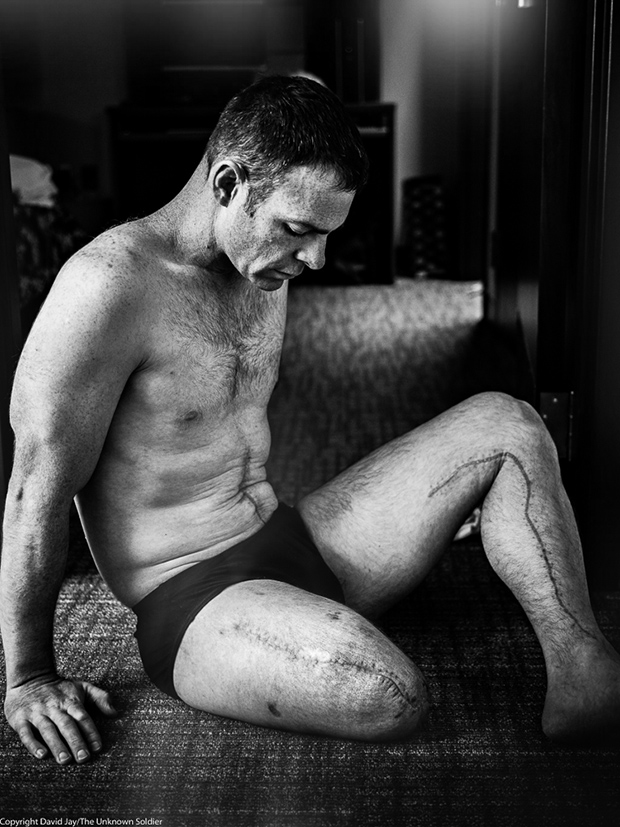 MAJ Matt Smith, US Army. On June 8, 2013, in Paktika Province, Afghanistan, Matt was shot along with five others by a member of the Afghan National Army. The bullet severed his femoral artery resulting in the amputation of his leg. 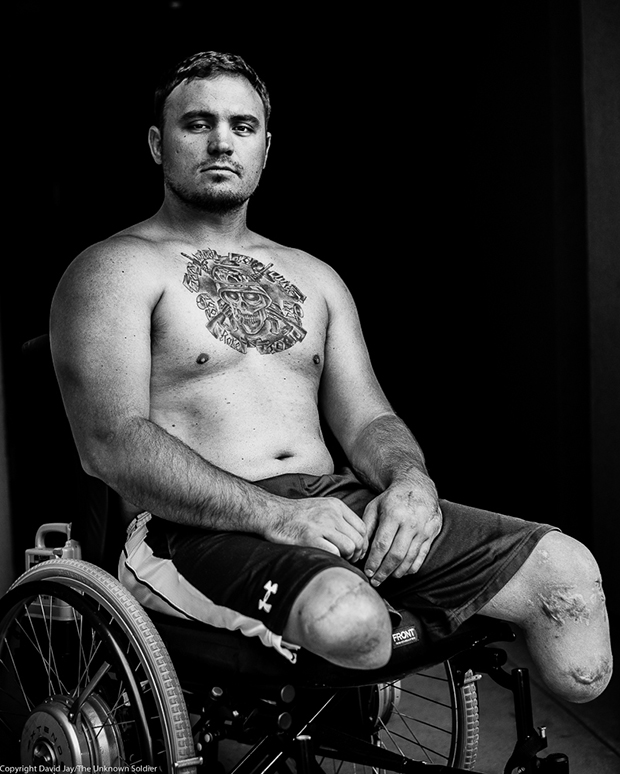 Marine CPL Michael Fox. On November 15, 2011 Michael was on foot patrol in the Helmand Province of Afghanistan. 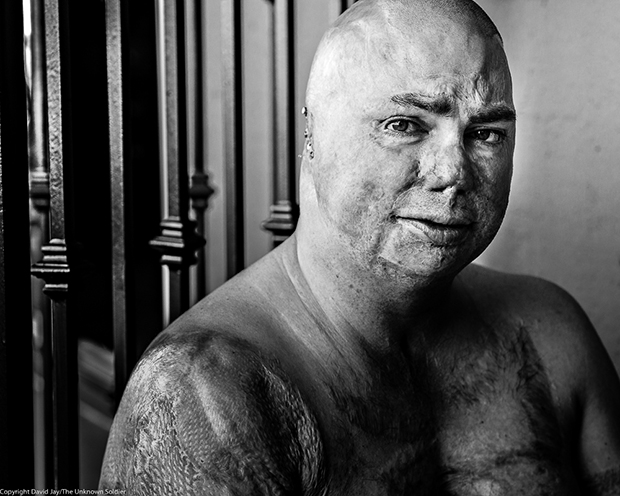 SSG Shilo Harris. Shilo was severely burned on February 19th, 2007 by a road side bomb estimated at 700 lbs. He lost three men out of a crew of 5. Only Shilo and his driver survived the blast. 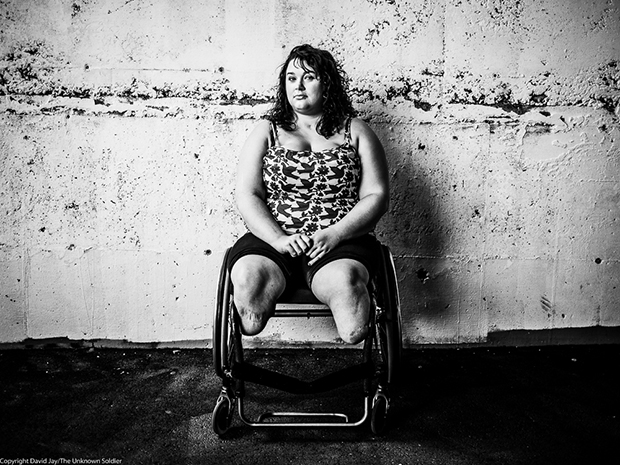 SPC Marissa Strock. She was injured when her vehicle was struck by an IED buried in the road. She was 20 years old. 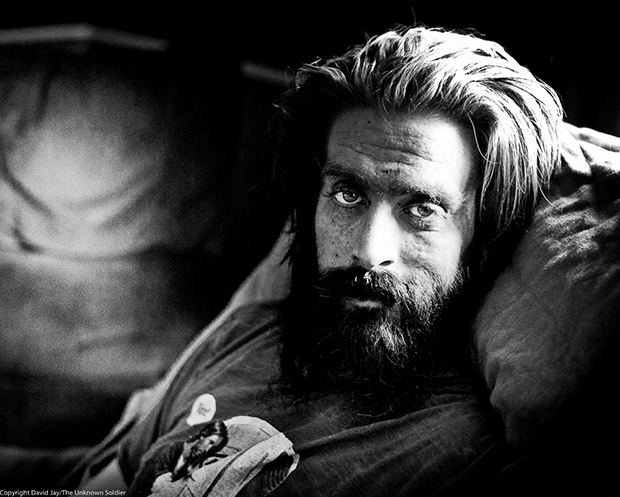 Army SPC Tomas Young. On April 4, 2004, he and other soldiers were wounded while in the back of an open-air truck in a rescue convoy outside Baghdad. 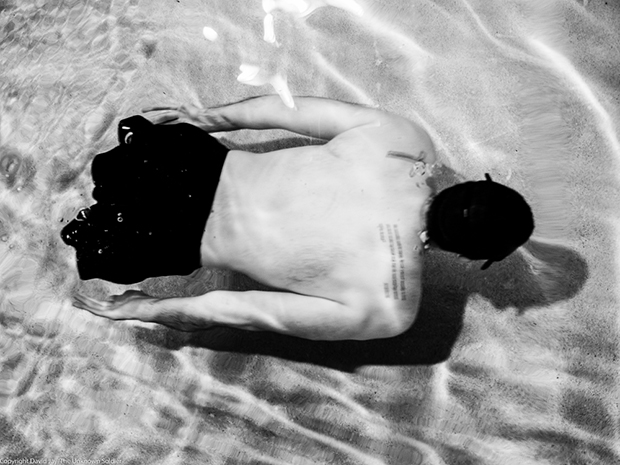