An Ode to the Classic American Roadside Motel (Sponsored) 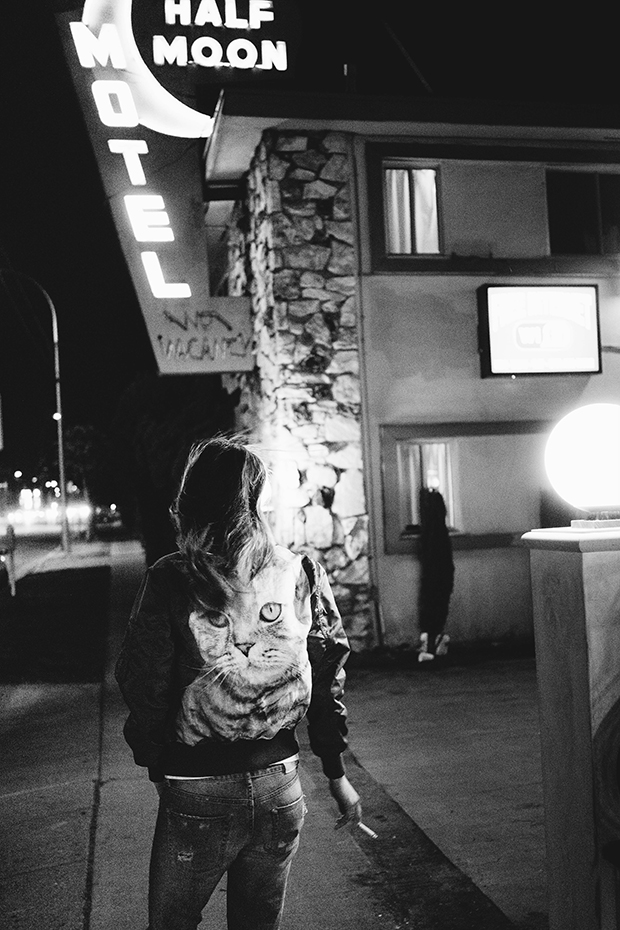 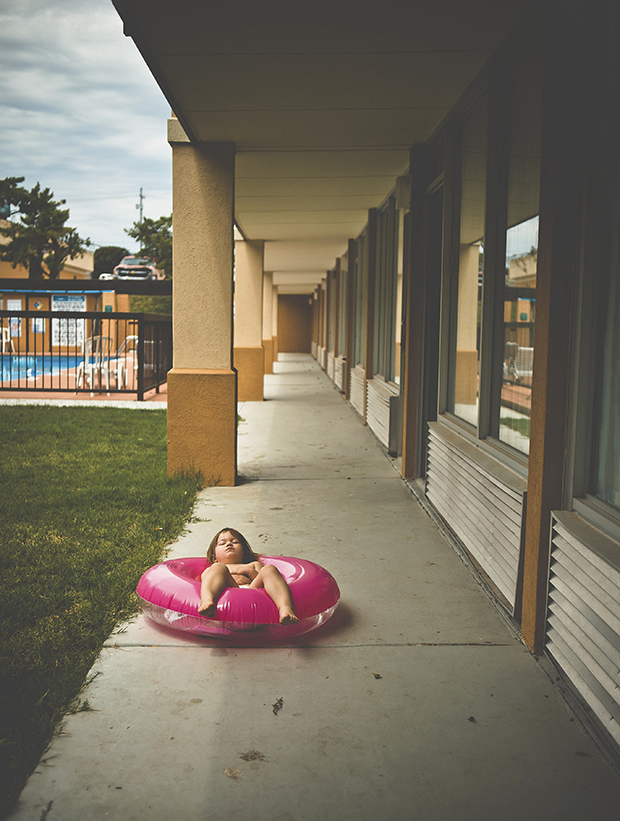 Half a century ago, photographers traversed the United States, capturing the elusive essence of the American Dream. They stayed mostly in roadside motels, where rooms were cheap and easy to find. Motels were the American wayfarer’s constant companion, their one and only refuge on long nights spent on the open road. Today, classic motels have mostly been replaced by brand-name hotel chains. For those free spirits and wayward souls who seek a slice of a bygone America, only a few survive as living relics of decades past.

Motels had their heyday in the 1950s and 1960s, when the post-war economy allowed for middle-class Americans to pump their cars full of gas and embark on inexpensive road-trips. Motels were inexpensive, and they were plentiful, offering not only a sojourn from daily life but also outdoor pools and color televisions, rare treats for the average US citizen.

In Wildwood, New Jersey alone, the mid-century boom to the industry brought with it over 300 new motels, designed in classic doo-wop fashion with retro space-age quirks. Neon signs lit the way for travelers and passersby, who reveled in the kitschy joys of plastic palm trees and brightly colored decor.

In the 1980s, everything changed with the economic downturn. In the West, the beloved Route 66, home to so many historic motels, was closed. Hotel chains replaced the homey mom-and-pop motels, promising easy reliability in the place of whimsy and soul. In the early 2000s, more than 50 of the famous Wildwood motels were demolished to make way for trendy condominiums. Motels were officially out of vogue.

The motels that survived into the 2010s continue to captivate photographers. We’re drawn to them by yearning and a flicker of hope that despite it all, the American Dream is not yet lost.

That sense of nostalgia has saved motels; many of Wildwood’s doo-wop masterpieces are on National Register of Historic Places and are therefore protected. New Mexico’s Blue Swallow Motel, formerly of Route 66, has been renovated; its website invites visitors to “Come take a step back to a simpler time.”

We’ve put together this collection of motel imagery—all from the Offset collection— to transport you to another era, when the possibilities seemed infinite. There are precious few things that inspire true and genuine wistfulness. The American motel is one of them. 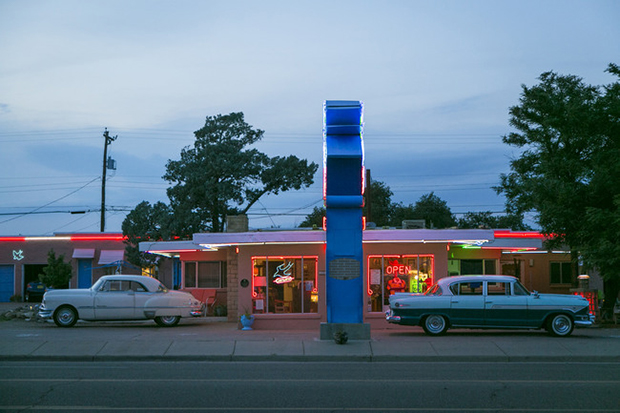 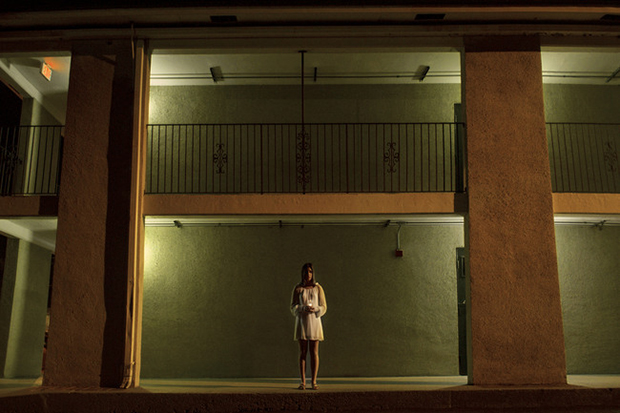 A girl stands outside of a Virginia motel  © Cavan Images / Offset 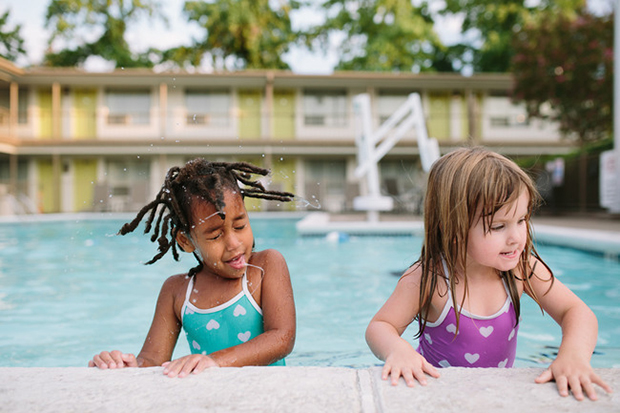 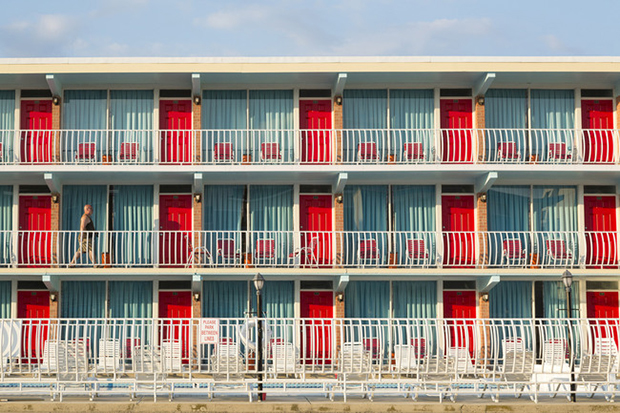 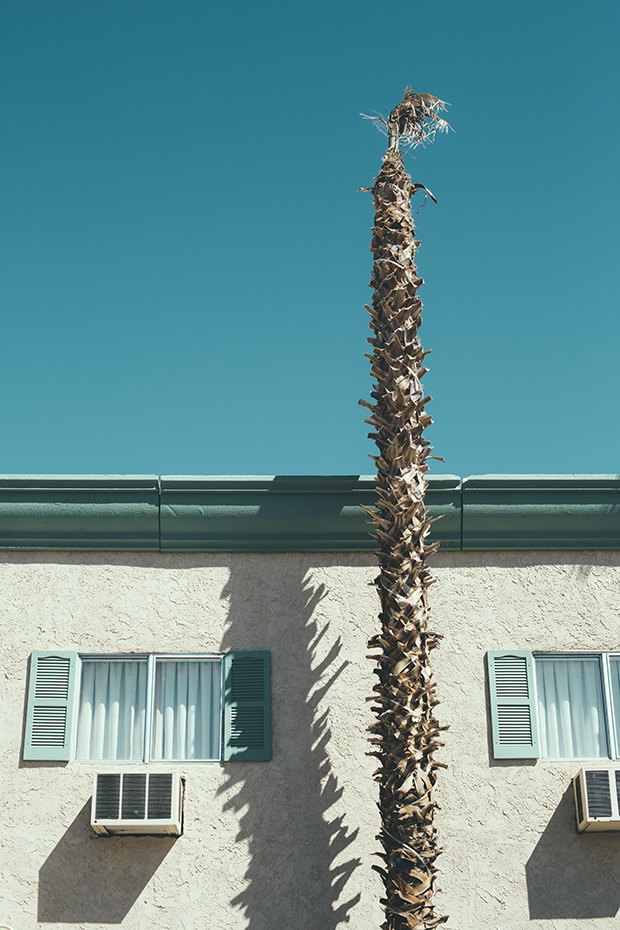 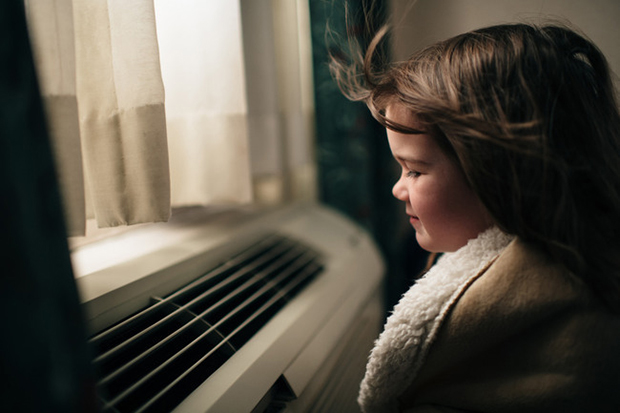 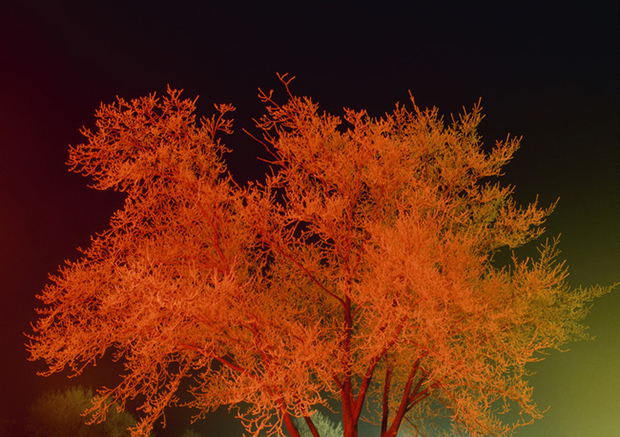 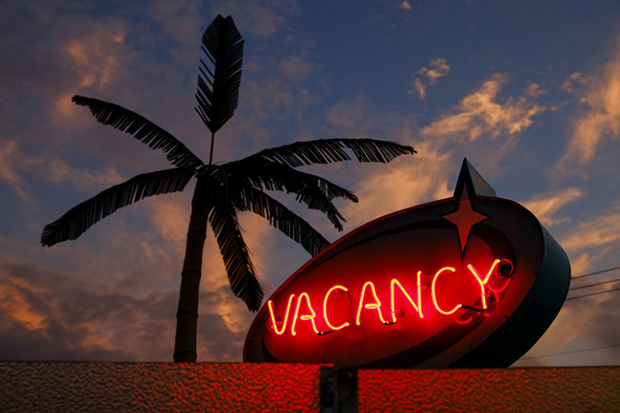