A Story of Hope and Beauty on the Mississippi Delta 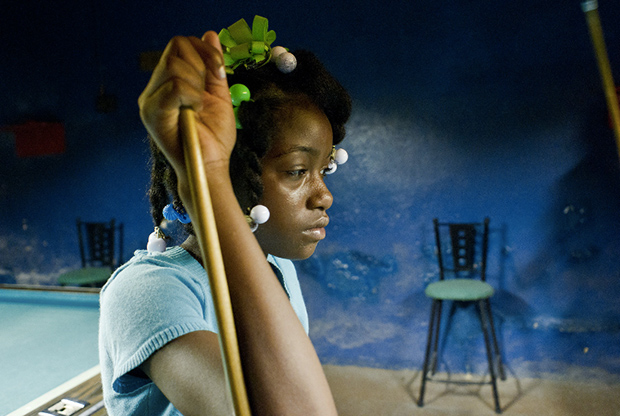 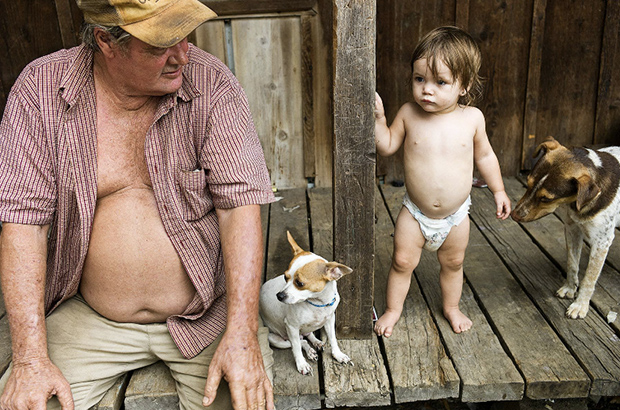 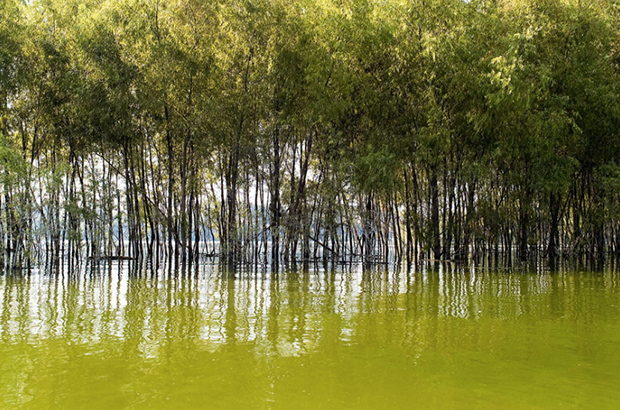 For New York City-based photographer Magdalena Sole, visiting the Mississippi Delta for the first time was like returning to a home she never knew she missed. Since then, she has spent eighty four days and traversed over 10,000 miles of land between the Mississippi and Yazoo Rivers, discovering happiness and heartache as they erupt in tandem across the Southern plains.

Sole first touched down in the Mississippi Delta in the fall of 2011, bearing a road map and little else to guide her along the way. Here, she met families who welcomed her into their homes wholeheartedly, who confided in her and sat with her in stillness, staring out from porches and onto the vast terrain. The loving families of the Delta, says Sole, transported her straight back to her girlhood in Spain, where stories, joys, and heartaches were passed down from one generation to the next.

Sole’s Mississippi Delta is not just a story about poor people, and “it disturbs her profoundly when people say things” that reduce it in such a cruel way. The land itself bears still the scars of slavery and civil rights abuses, and it’s true these days it is one of the most impoverished areas of the country; a handful of affluent citizens belie the suffering of a majority that struggles to survive. Some lack the funds to make it to the closest shops for food. It’s a place, it seems, in which people are asked to endure an inexorable present before they have begun grieving for the past, and yet there is an aching and abiding beauty here, in this birthplace of Blues.

Over the course of her travels to the Delta, Sole has borne witness to the evolution of the people that became dear to her; she’s seen kids become grown-ups, adults enter old age, and the elderly pass from life into death. She’s been given the gift of a second home; “I arrived as an outsider, but was drawn into its fabric until I felt like the family member,” writes Sole. She returns as often as she is able and hosts photography workshops. One of her subjects had never owned a photograph of himself and had difficulty speaking; when she gave him his portrait, he simply laughed and hugged her in silence. With her on her trips, Sole brings prints and copies of the book, one of which lay on the bedside of an old man as he died; “he was so proud of his picture in the book,” she says. 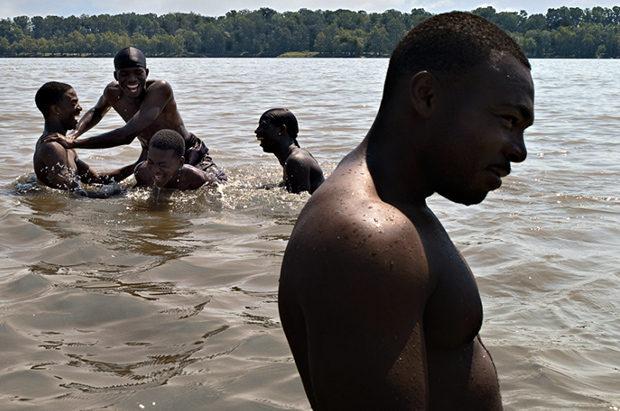 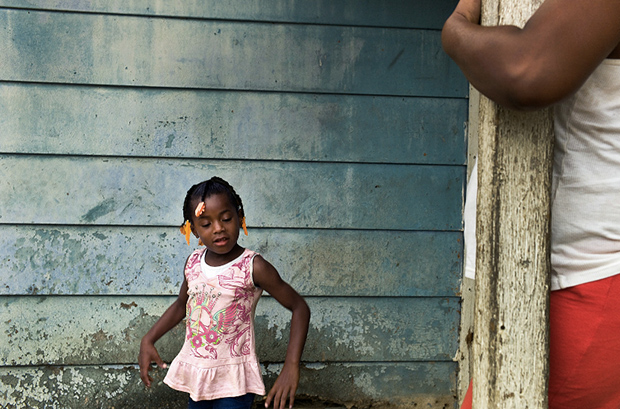 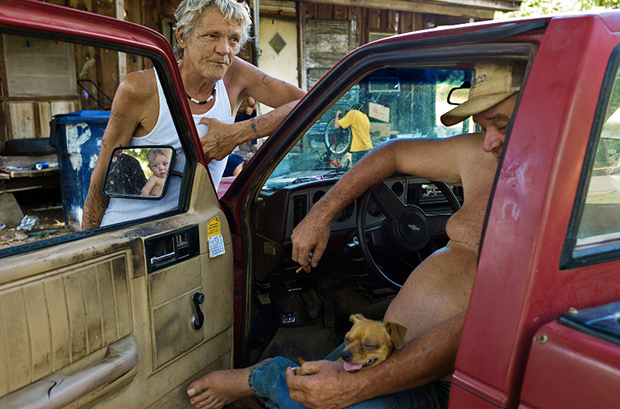 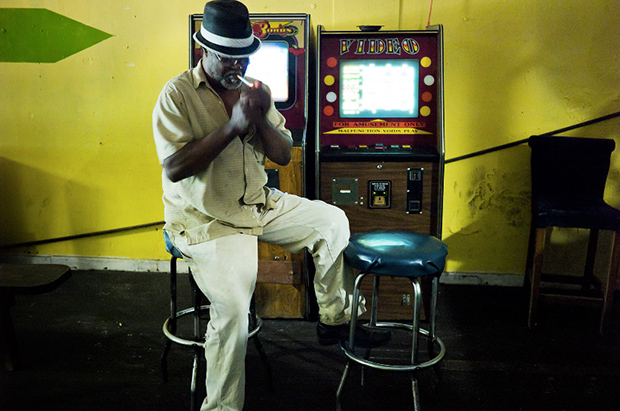 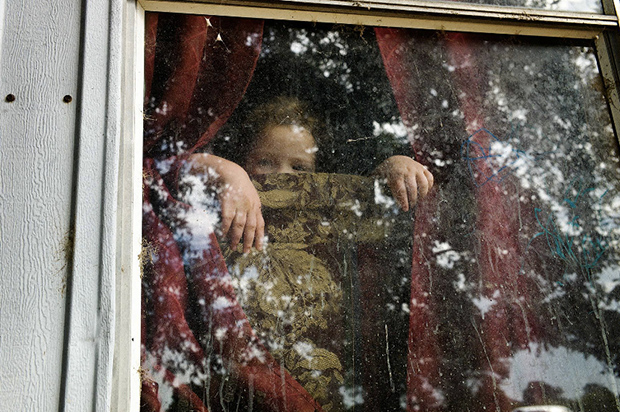 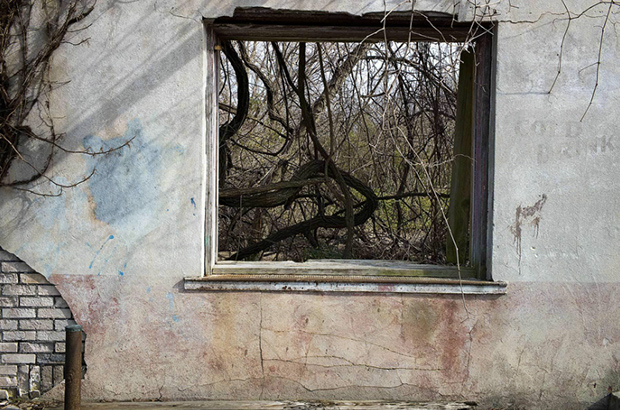 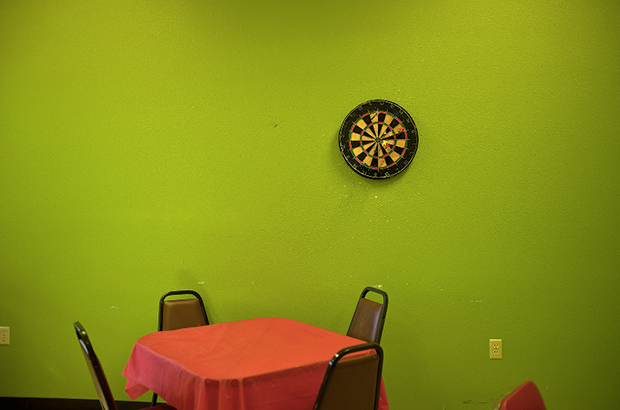 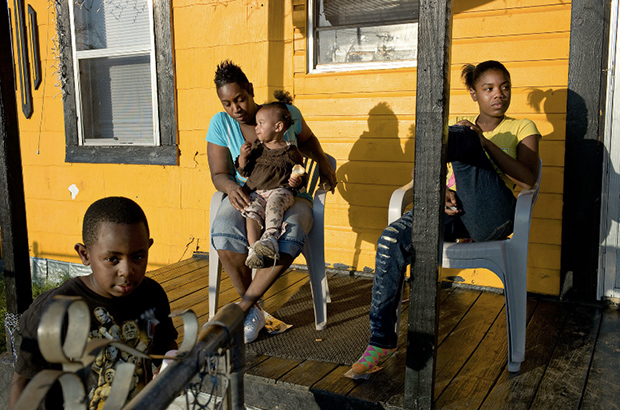 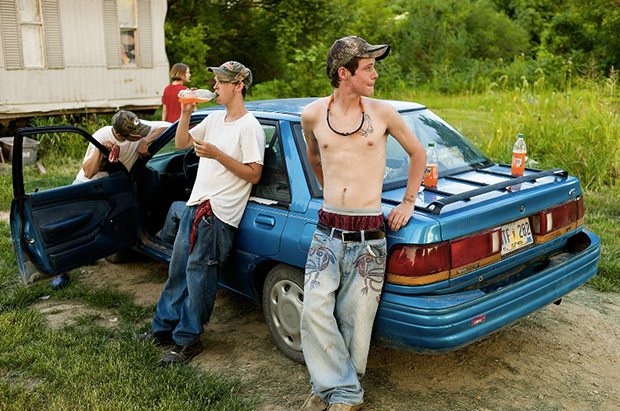 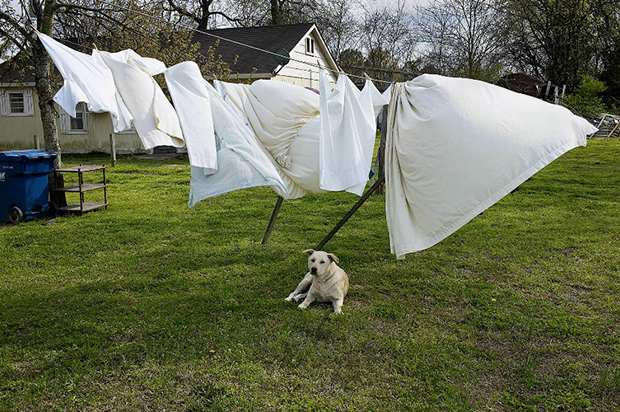 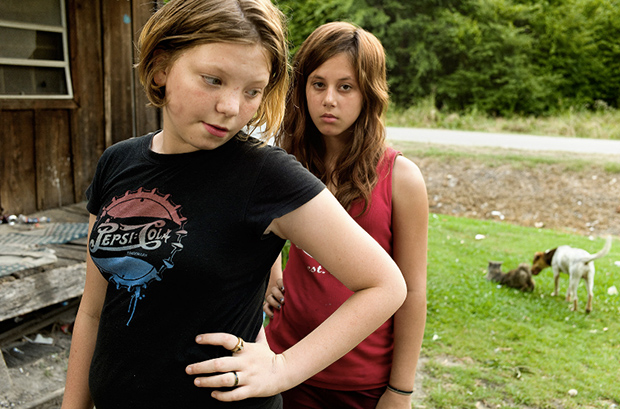 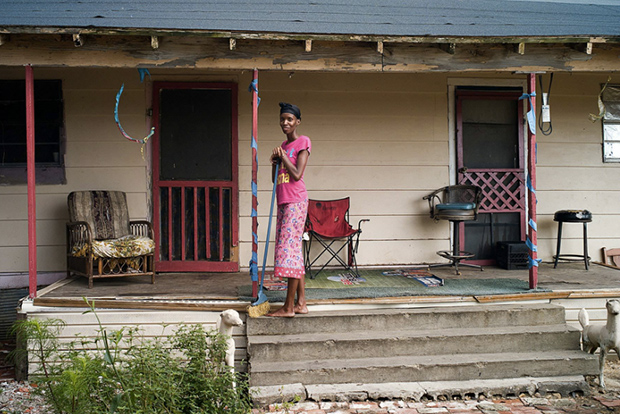