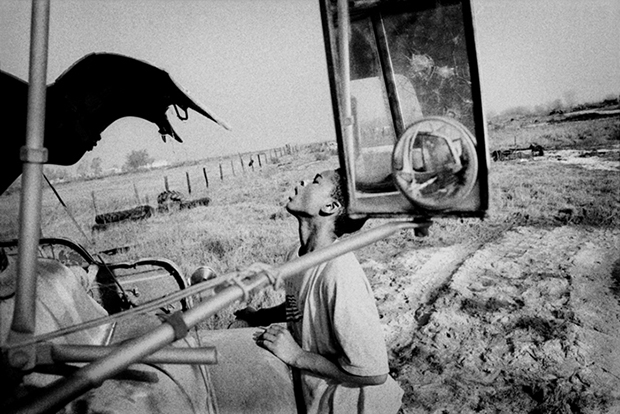 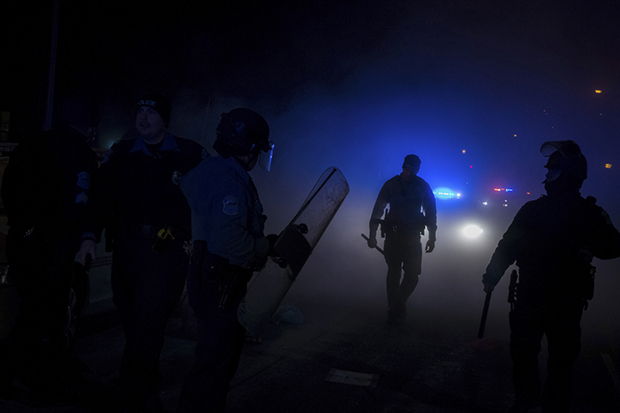 Law enforcement in Ferguson after firing tear gas and watching a police car burn during a night of protests and rioting over a grand jury’s decision not to indict police officer Darren Wilson in the fatal shooting of Michael Brown. © Ron Haviv

2015 Magnum Photos Nominee Matt Black famously said, “I try to stay focused on producing something that rings true, that doesn’t pander,” a sentiment that gets to the crux of true photojournalism. In many ways, a documentary photographer becomes the mediator between his or her subject and audience, reconciling whatever tensions and differences there might be between the two without compromising an ounce of integrity.

This summer and fall, nine groundbreaking photojournalists—Matt Black, Ron Haviv, Brandon Thibodeaux, David H Wells, Magdalena Solé, Shane Srogi, Dominic Chavez, Stella Johnson, and Peter Turnley— will come together on the coast of Rockport to teach workshops at Maine Media Workshops + College. They will work hand-in-hand with students to tell meaningful stories that bridge the gaps between people, illuminating subjects as diverse as conflict, economic hardship, and even landscapes with their ever-changing implications for humanity.

Black’s five-day workshop The Documentary Commitment, Haviv’s weeklong Photojournalism Today, Solé’s The Language of Color, and Chavez’s Photographing the Human Condition, Johnson’s The Documentary Project, and Turnley’s The Decisive Moment, titled of course in reference to Cartier-Bresson, all equip photographers with the tools they need to seek out, approach, gain access to, and most effectively tell the stories of others, even when those stories are profoundly sensitive.

Whether you’re photographing the street with Turnley, going out on assignment from Black or Haviv, or building a photo essay with Chavez, students will learn not only how to frame images that make a difference but also how to navigate the sometimes precarious photographer-subject relationship with understanding and finesse.

Srogi’s The American Landscape is a course perfectly suited to the lush surrounding areas, and students enrolled in the course will have the rare opportunity to venture into national and state parks with the guidance of one of the world’s leading conservation photographers.

With Narrative Videos for the Storytelling Photographers, Pulitzer Prize-nominated David H Wells offers the chance to explore the emerging world of video, and Brandon Thibodeaux’s Turning Work Into Work will lift the veil on the inner working of the industry to reveal how personal work leads to commissions and vice versa.

Only at Maine Media Workshops + College can photographers work closely with some of the defining photojournalist of our time, gaining insight not only into the practical matters of image-making but also the ineffable ways in which the best image-makers speak their truths. 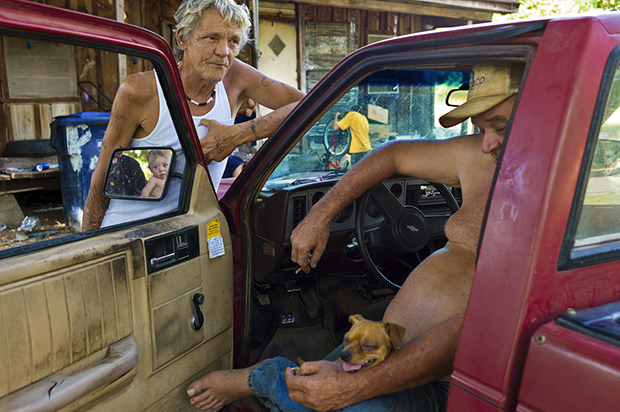 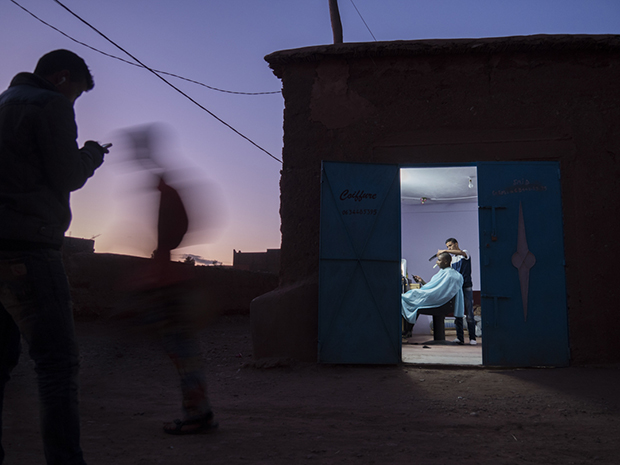 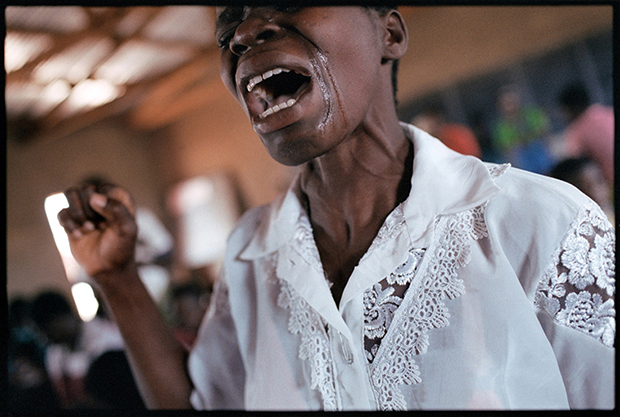 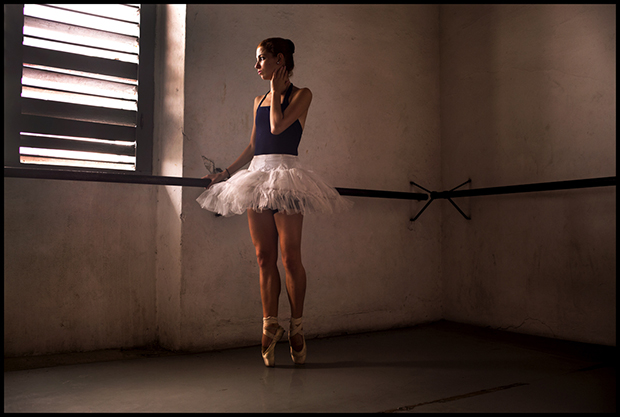 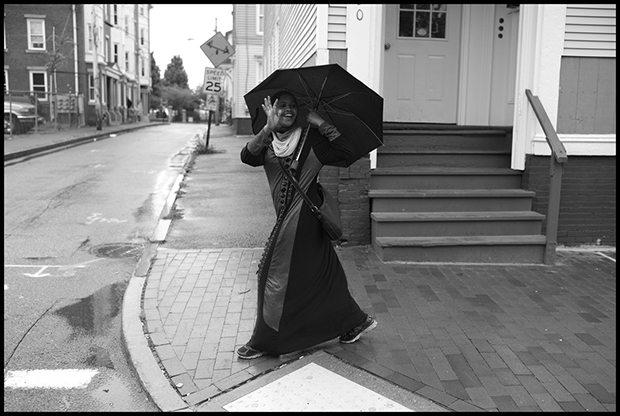 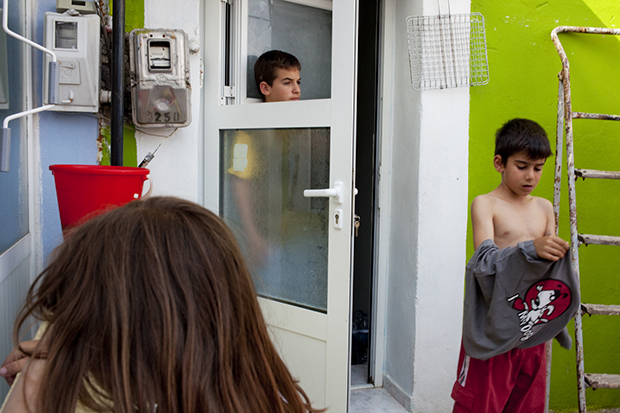 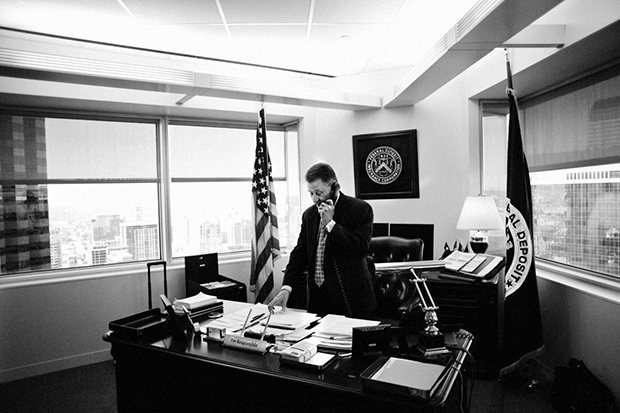 Robert F. Bieker, the FDIC’s Deputy Director for the Division of Resolutions and Receiverships in Dallas, TX, takes a call in his office following a meeting on the failure of Habersham Bank. © Brandon Thibodeaux 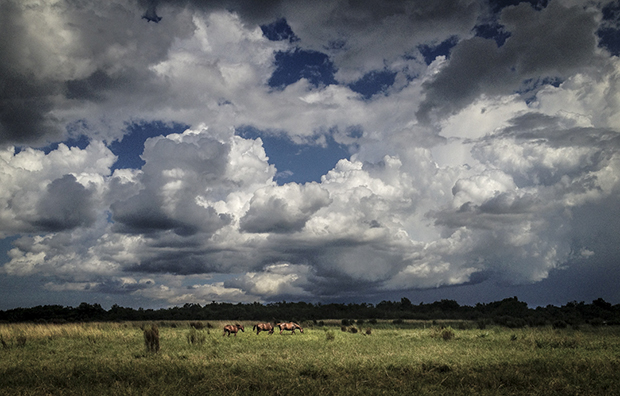 Heading into the Wind © Shane Srogi