Astonishing Photos of Poland from Above 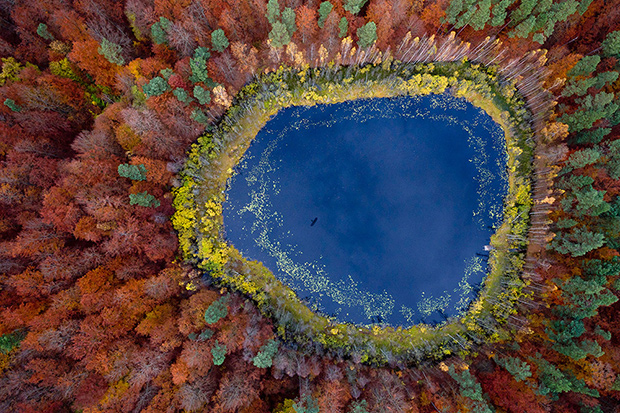 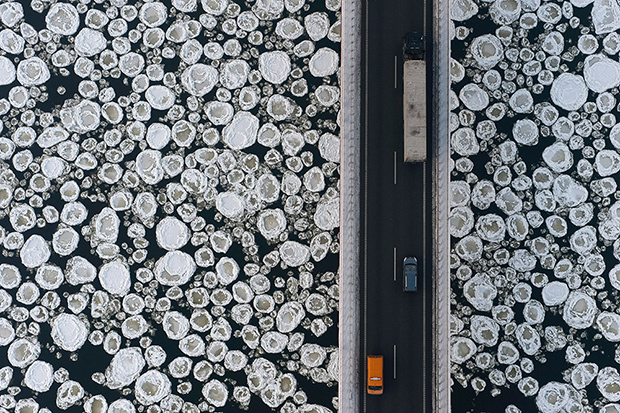 For Polish photographer Kacper Kowalski, a camera is an excuse to ascend 500 feet above the earth by gyroplane or paraglider, a way of defying the rules—be they the laws of gravity or the imposed restrictions of certain inaccessible areas, like chemical plants. When he flies, he pilots himself, simultaneously and painstakingly composing his aerial shots by hand. To either mount his camera to his aircraft or to surrender the position of pilot to someone else, he suggests, would be out of the question.

Bill Shapiro, Founding Editor of LIFE.com, first encountered Kowalski’s images at Photoville at Brooklyn Bridge Park; since that fateful day, Shapiro has gone on to curate Above & Beyond: Photographs by Kacper Kowalski, now on view at The Curator Gallery. All the photographs featured in the exhibition, admits Kowalski, were made across Poland, but he is hesitant to disclose their exact locations, captioning them only with the coordinates at which they lay. Where most aerial photographs work either to imply mankind’s insignificance relative to the earth, or conversely, to condemn us for destroying and reshaping its surface, Kowalski denies us the luxury of having any easy resolutions; here, chemical sites are rendered with the same exactness and abstraction as virgin landscapes.

Initially trained as an architect, the photographer is drawn to terrestrial lines and shapes as if they were features on a blueprint or map, captured only with great care and precision. Recently, Kowalski has made images composed of several hundred frames, photographs meant to capture not only the scene as it actually lay before him but as he remembers it upon returning to the ground. Referencing painter Wladyslaw Strzeminski’s notion of the “afterimage,” he reports that he recalls his aerial visions simply by closing his eyes.

In examining the intersections of man and nature, Kowalski prefers to think of himself simply as an “observer,” at once invested in and detached from the lives of the people below. Here, the earth is reflected back at us as something vaguely familiar and yet entirely unrecognizable as home. Where our ancestors looked to the cosmos and interpreted stories of gods and magic, Kowalski looks downwards, discovering two great powers— mankind and the wilderness— alternately engaging in battle and in play. In this case, the Greek myth of Icarus, the boy who dared fly too close to the sun, plays out not in the sky but on the ground, where we continue to expand and reinterpret the limitations of humanity.

Above & Beyond: Photographs by Kacper Kowalski is on view at The Curator Gallery until May 30, 2015. 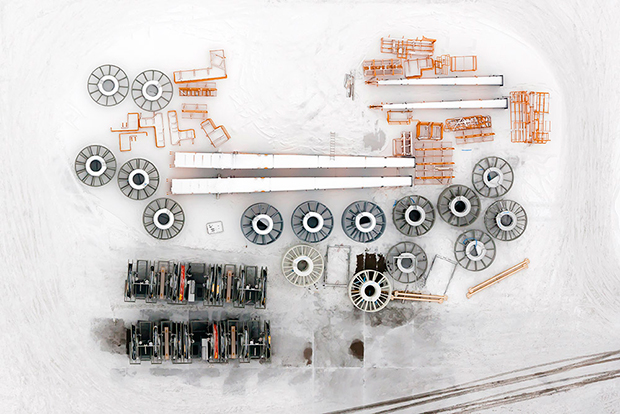 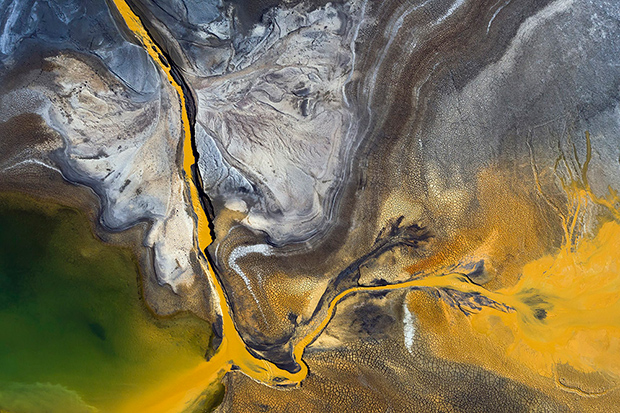 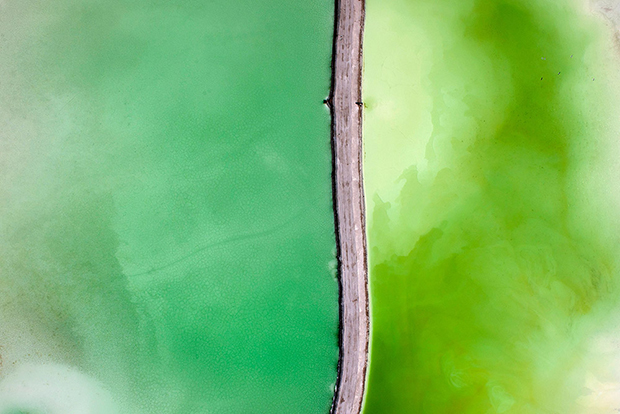 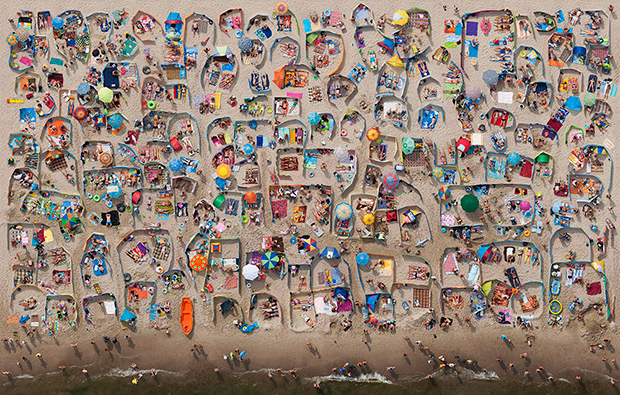 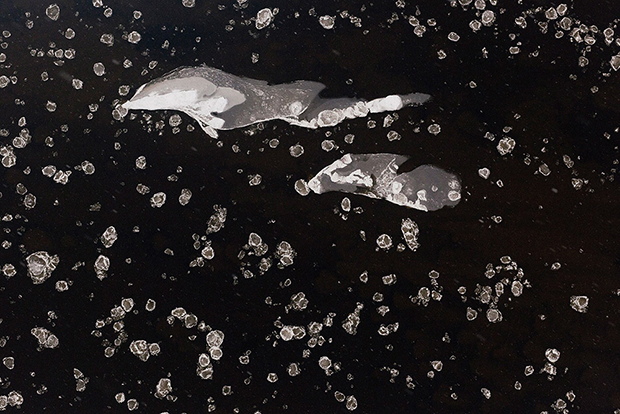 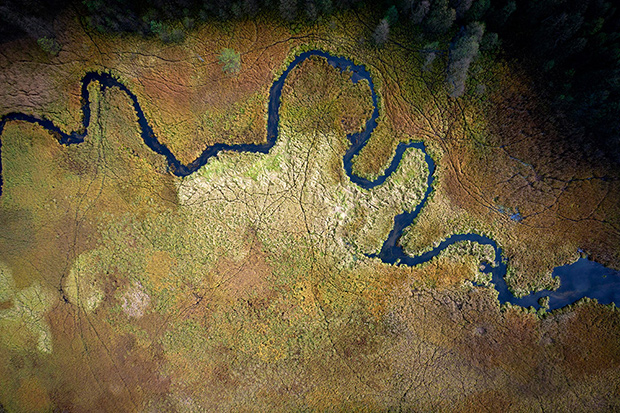