Portraits Capture the Pride and Grace of Samburu Warriors of Kenya 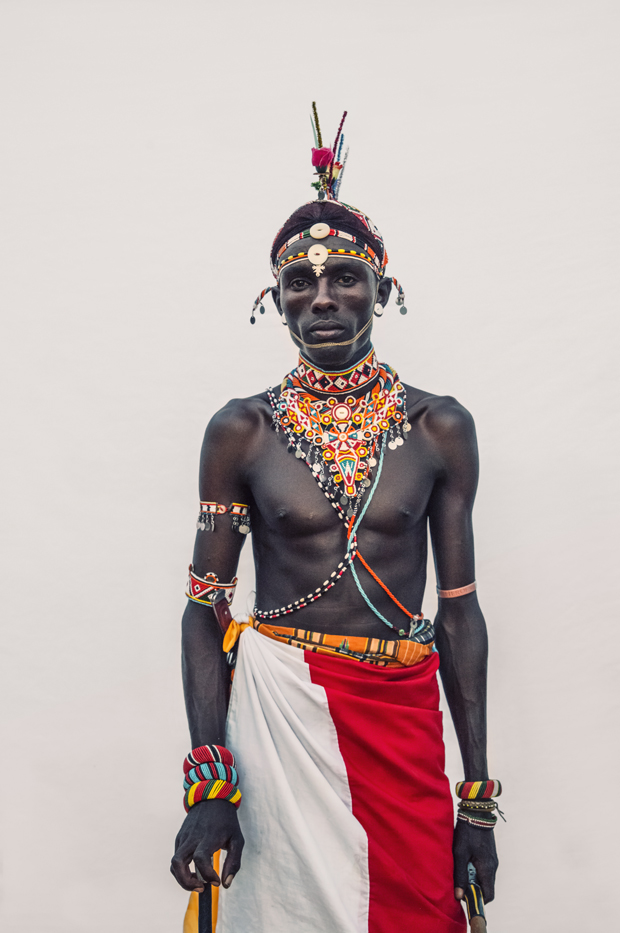 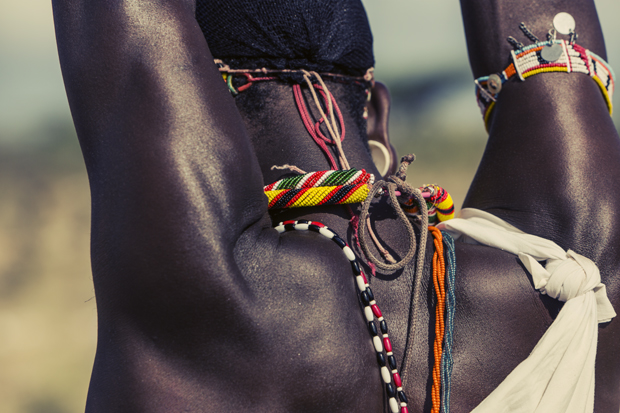 Photographer Dirk Rees feels extremely fortunate in his ability to pursue his passion for capturing Africa’s most iconic tribes. Having travelled extensively and lived all over Southern Africa, he has developed an unconditional love for the vast and diverse continent. For this particular project, he found himself in Kenya documenting the distinct tribe members who are known as Samburu Warriors.

The Samburu people are a semi-nomadic tribe whose livelihood is dependent on the cattle, sheep and goat they raise. There is estimated to be 150,000 Samburu people living in the central Rift Valley of Kenya.

Distinct social groups are strictly defined by gender and age among the tribe. Woman are defined as either married, young women of marriageable age or children. Men progress through several age sets as well, the most important of which is to become a Moran. These young “warriors” live separately from the community and are not able to associate with women. The Samburu people spend a great deal of time on their personal decorations. The Morans can be distinguished by the elaborate beads and hairstyles they wear. Proud and graceful, these warriors must remain unwed until they reach elder status.

Freezing a moment in time is Rees’s approach to photography. His goal for this body of work was to spend time with the tribe and capture the essence of the Samburu spirit and soul, their gentle harshness and unique flair. He aspires to document as many indigenous tribes as he can before they are forgotten or have moved on from their ancient traditions. 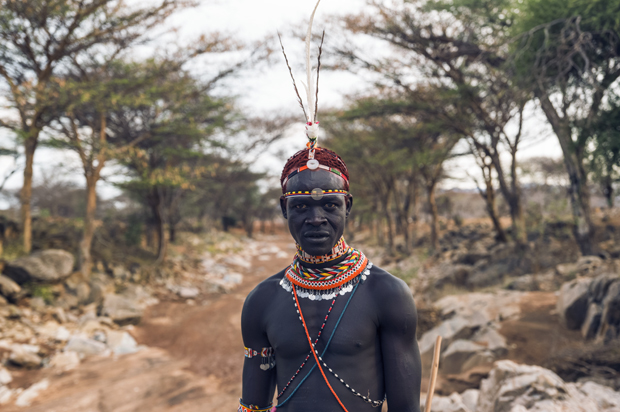 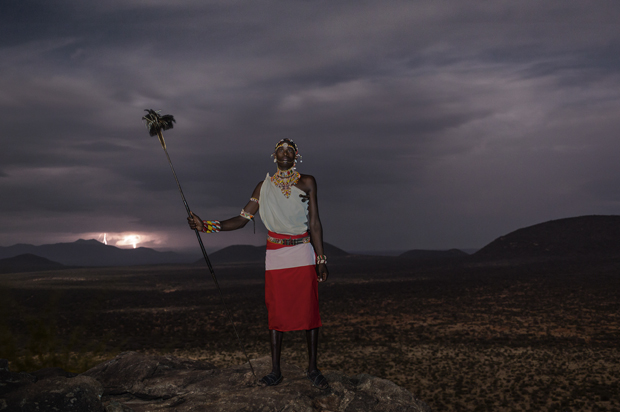 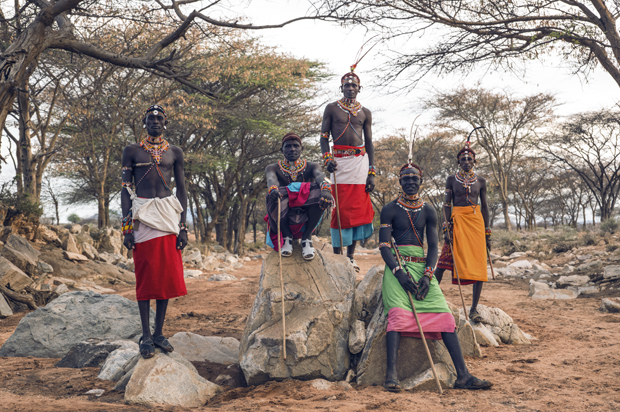 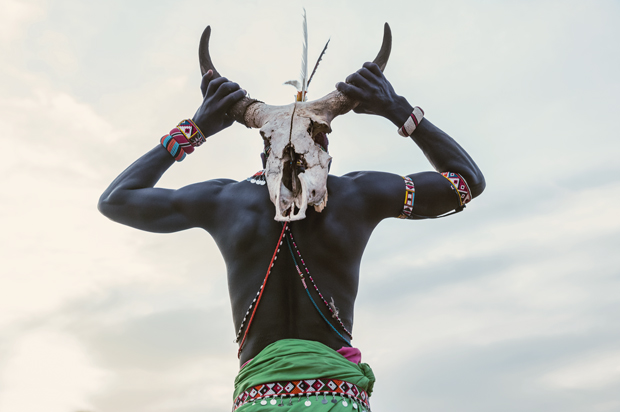 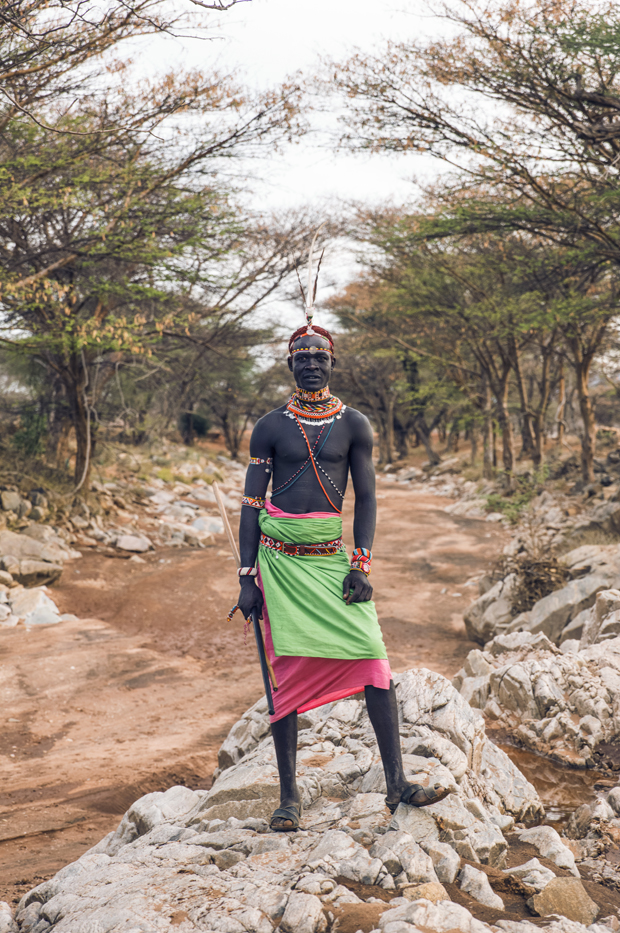 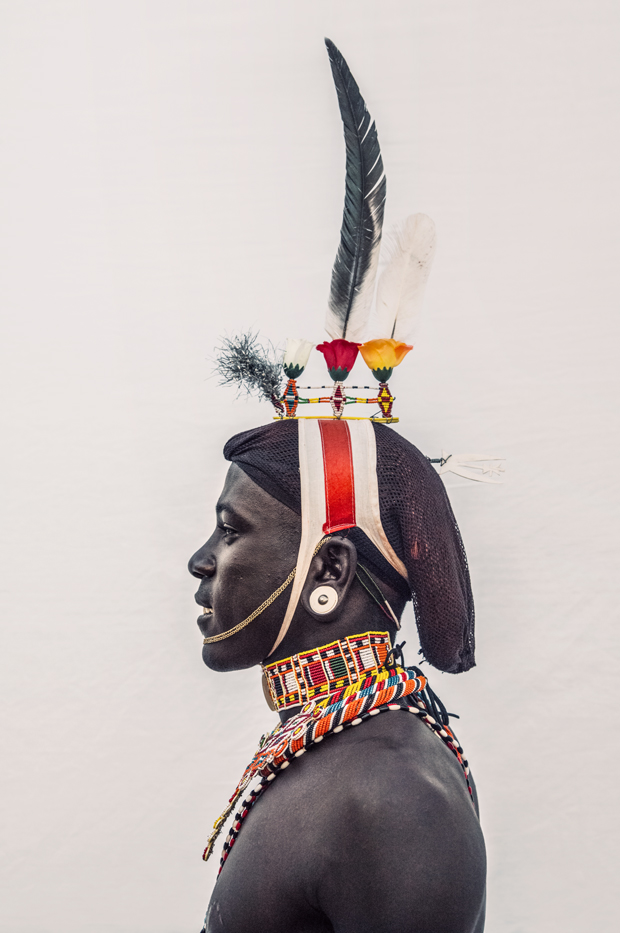 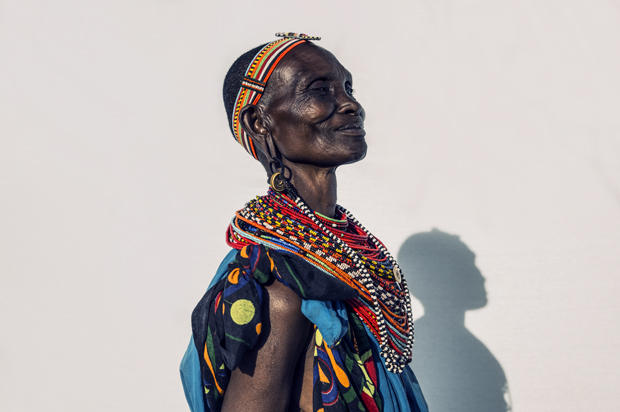 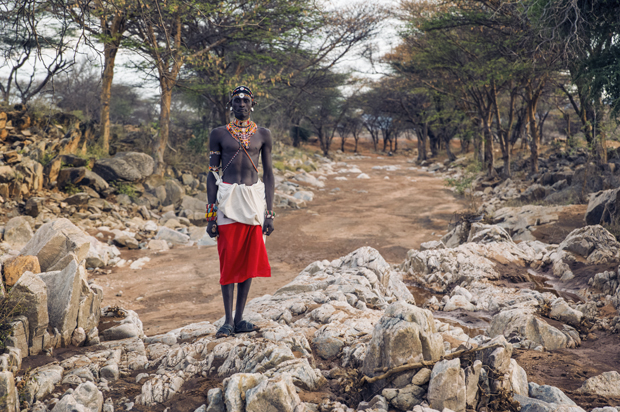 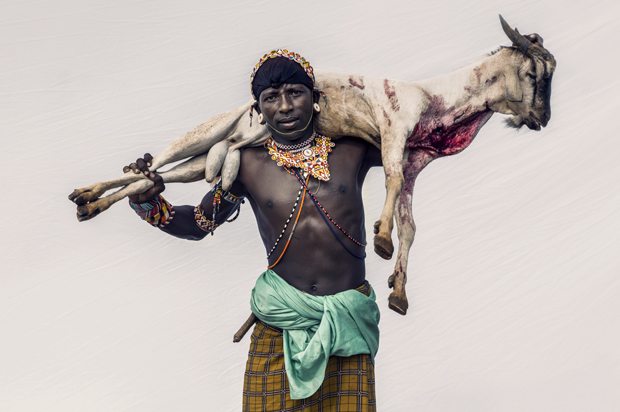