Over 15 Years, One Photographer Makes the Most Astonishing Portraits of Africa’s Wild Animals 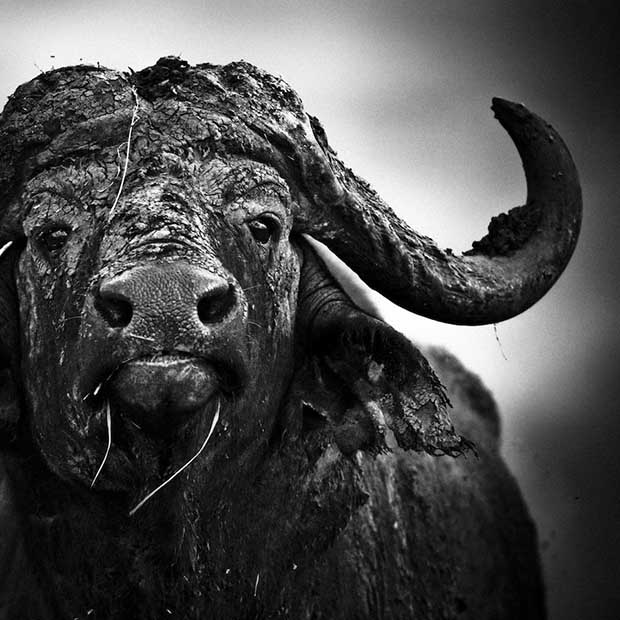 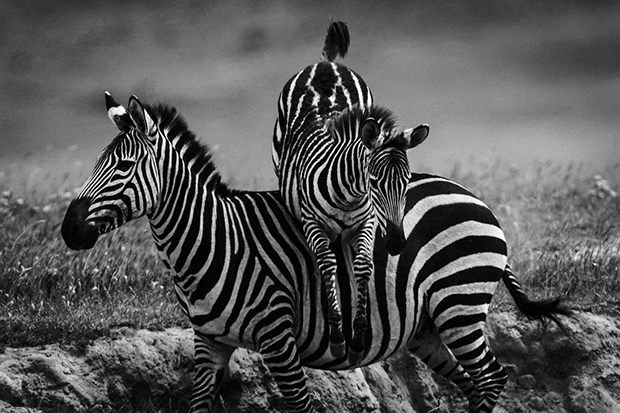 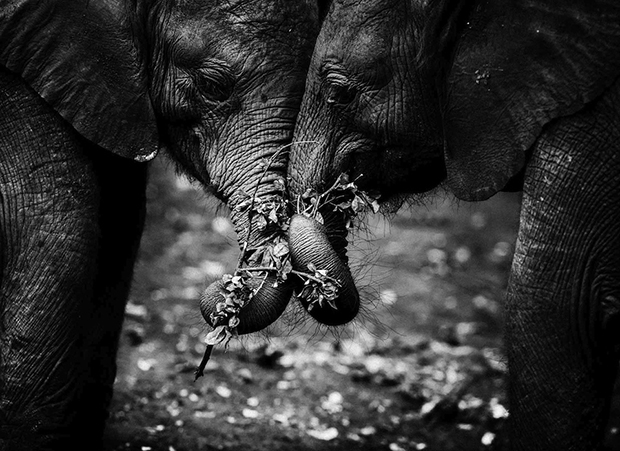 Nearly one decade ago, an adolescent zebra frolicked amongst the 8 thousand square kilometers that make up the Ngorongoro Conservation Area in Tanzania’s Crater Highlands. Staying close to the grown zebras, the energetic youngster moved wildly about, until at the very moment French photographer Laurent Baheux approached, he took the air, leaping clear over his mother’s back. The photographer tripped in the process of capturing the moment, which according to his driver Morris, was a once-in-a-lifetime kind of scenario.

That encounter remains one of the most unforgettable of Baheux’s nearly 15-year-old romance with East Africa and its many magical inhabitants, and like the little zebra, the wildlife photographer makes a point of forgoing the expected and instead pursuing the impulses and feelings of an instant. His travels have taken him across the continent, through Botswana, Kenya, South Africa, and Namibia, in search of the extraordinary creatures who make their home far into the depths of the wilderness.

Baheux photographs animals only in the wild, where they are free to be as they are, liberated from the often brutal hands of mankind. Far from the context of the human world, the photographer paradoxically finds the purest kind of humanity in the many creatures who roam the vast African terrain.

Here in the wild, he finds benevolence, empathy, and gentleness, and in return for the privilege of observing the animals in their natural habitats, he respects their space. When visiting a preserve or park, he stays on the roads and never leaves his jeep, not for his own safety so much as for the protection of the animals.

Since 2002, when Baheux first encountered the exquisite creatures of Africa, he has watched his forever muses—the elephant, the lion, the cheetah, and rhinoceros—fall prey to human greed. We have collectively as a species brought our fellows to their knees, and many are on the brink of extinction.

While Baheux admits his uncertainty about whether or not photography can change the world, his most profound hope is to bridge the gap that lies between mankind and other species (in most cases, our predecessors). His book is titled The Family Album of Wild Africa, because as he puts it, “There is no difference between them and us.” It is only together with these animals, who are indeed not our subjects but our equals, that we can envision any sort of future. 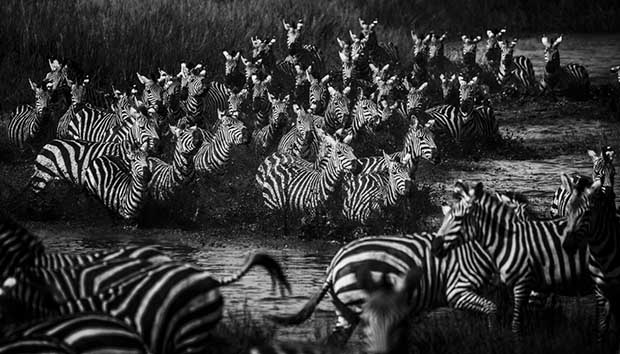 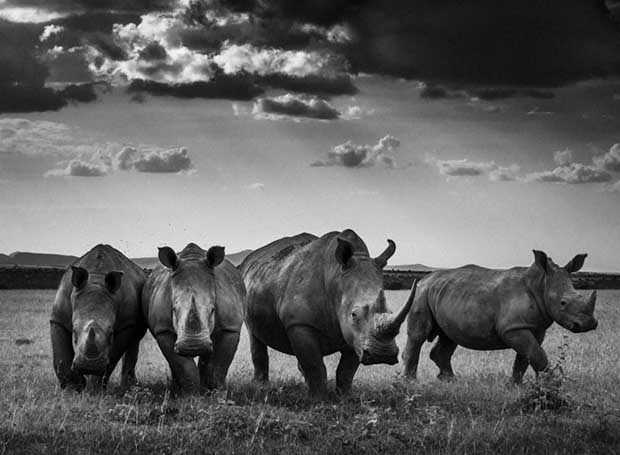 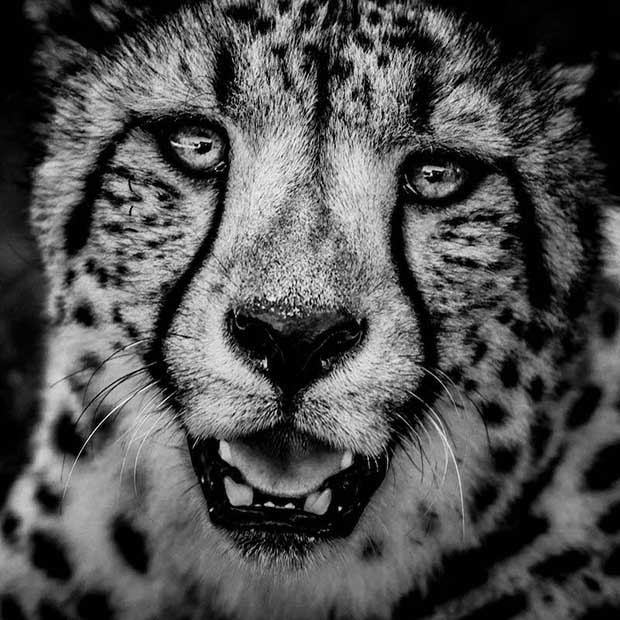 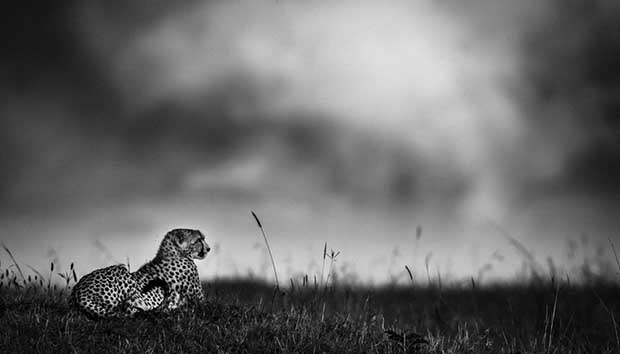 Cheetah before the rain, Kenya 2006 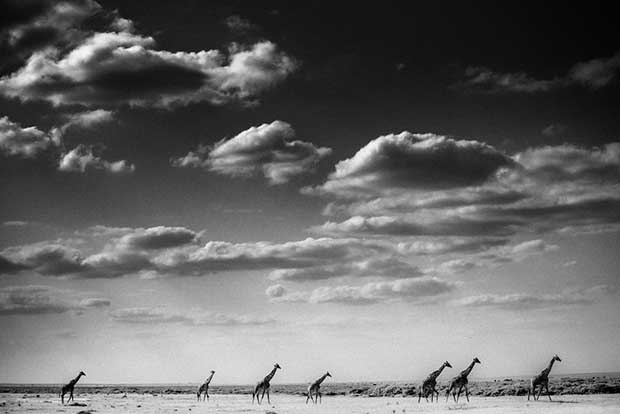 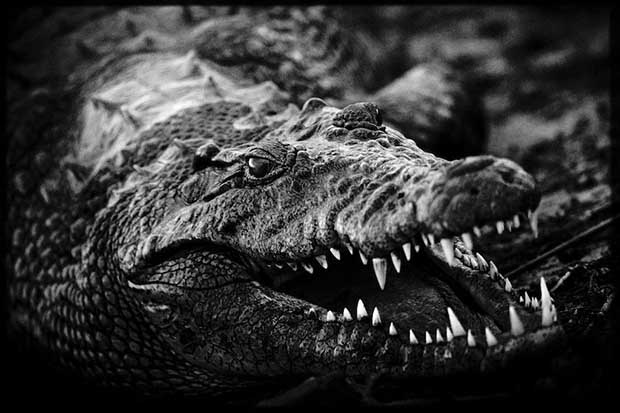 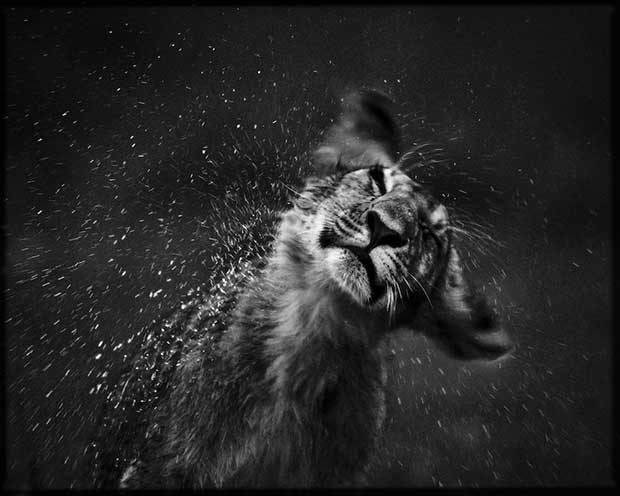 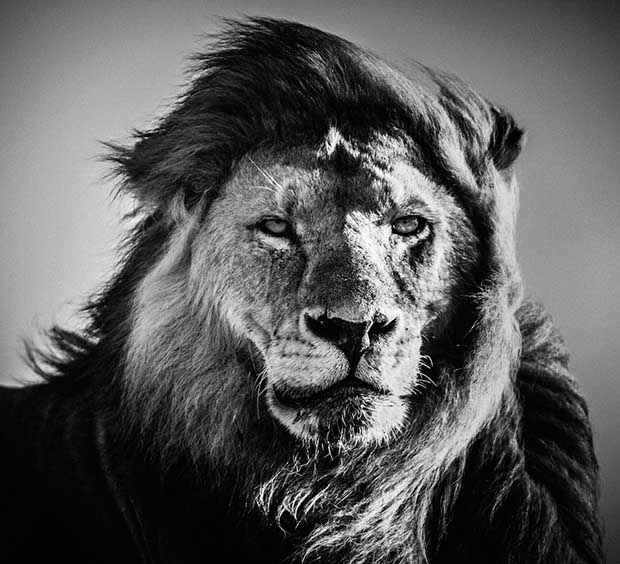 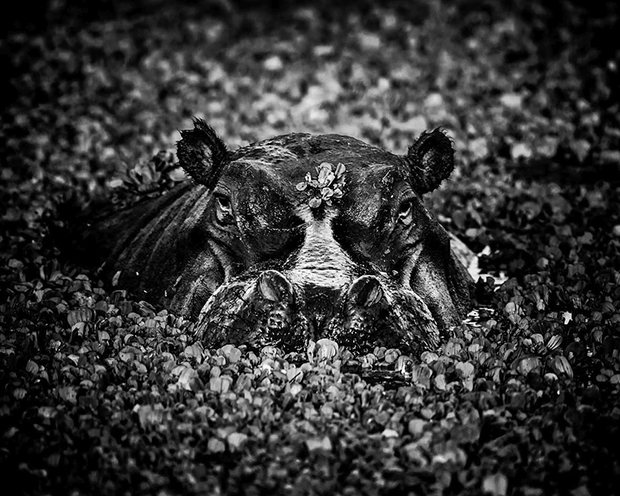 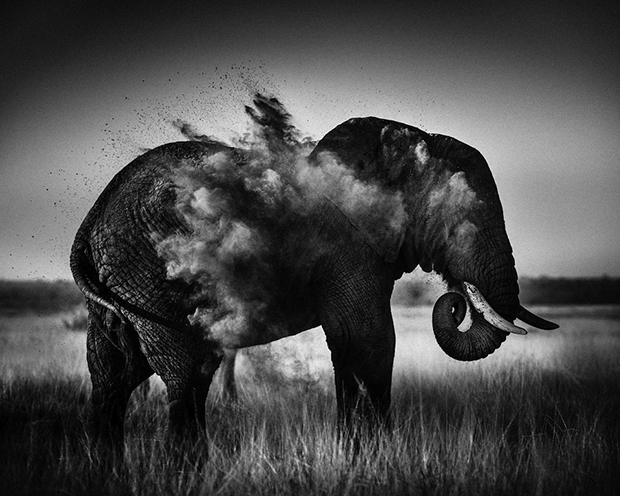 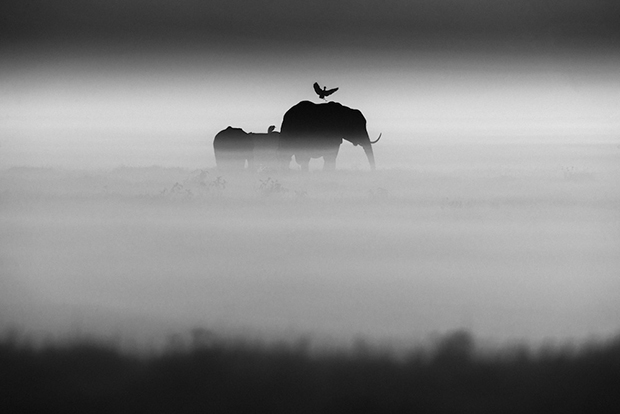