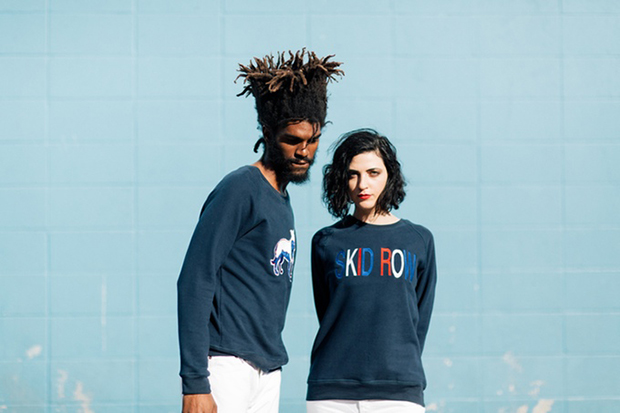 When French photographer Géraldine Freyeisen moved to Los Angeles, she discovered a home away from home in Skid Row. In what’s sometimes called “the homeless capital of the United States,” she found a thriving community of people who cherished and looked out for one another, who inspired each other to make a difference through activism and good will. She found artists, and she found real fashion.

The Swagabonds began as photo series documenting the ingenious street fashions of Skid Row’s residents, which we featured last year. In the LA streets, she found the contemporary American peers of Coco Chanel, who the artist explains grew up in an orphanage with little means. Out of the spirit of making-do and going without, she found spontaneity, creativity, and outfits to die for.

For Freyeisen, the photo series was never enough. Her subjects were people who deeply inspired her, who reminded her of her own mother, who throughout her childhood showed kindness to those less fortunate, baked for local sex workers, and gave up her couch for a man living without shelter. She wanted to give the residents of Skid Row a platform of their own and a way to share their talents with the world.

In collaboration with local Skid Row artists, the photographer has founded The Swagabonds clothing brand. She’s worked closely with some of the neighborhood’s greatest minds to create fashions unlike anything else on the market. So far, fashion designer Adrian Excel and cubist-inspired painter Gary Brown have devoted countless hours to honing their craft and translating their visions into exceptional, high-end streetwear.

For every item sold, 20% of the profits will go directly to the artist who helped make the garment a reality. In order to launch The Swagabonds, Freyeisen—or Gigi, as she is known to her friends in Skid Row—needs our help. Please consider supporting the project on Kickstarter for some pretty amazing rewards, including items from the first capsule collection.

All photos by Laura Austin. Clothing modeled by Yael Greenberg and Robert Carson. 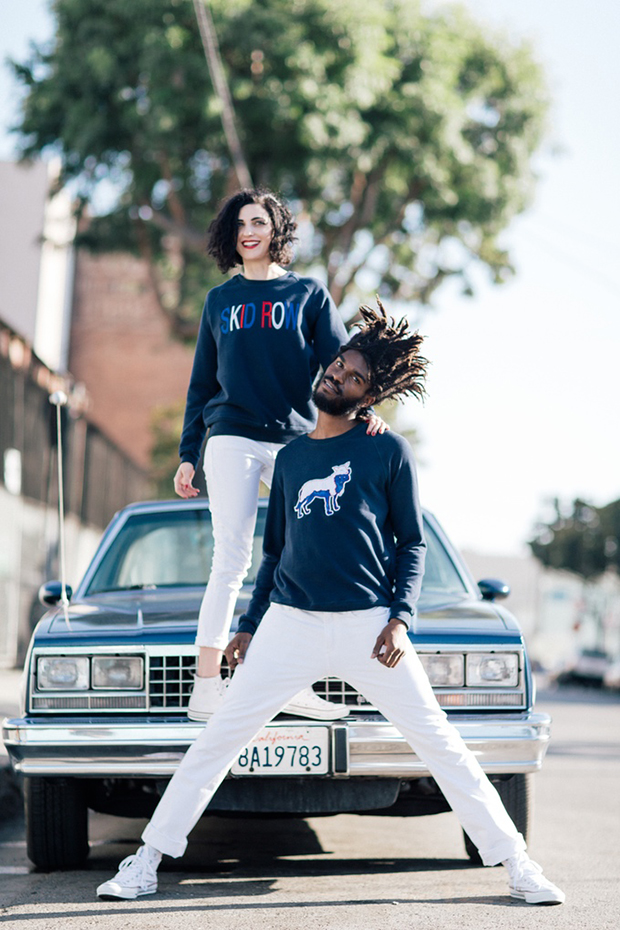 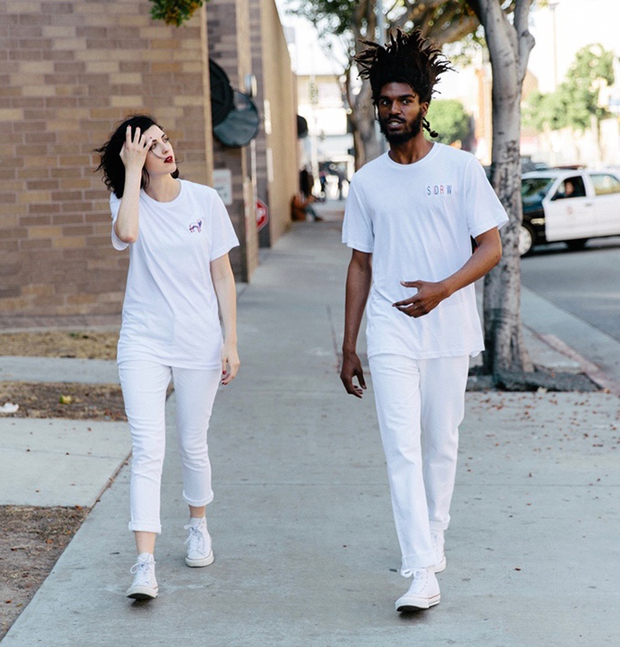 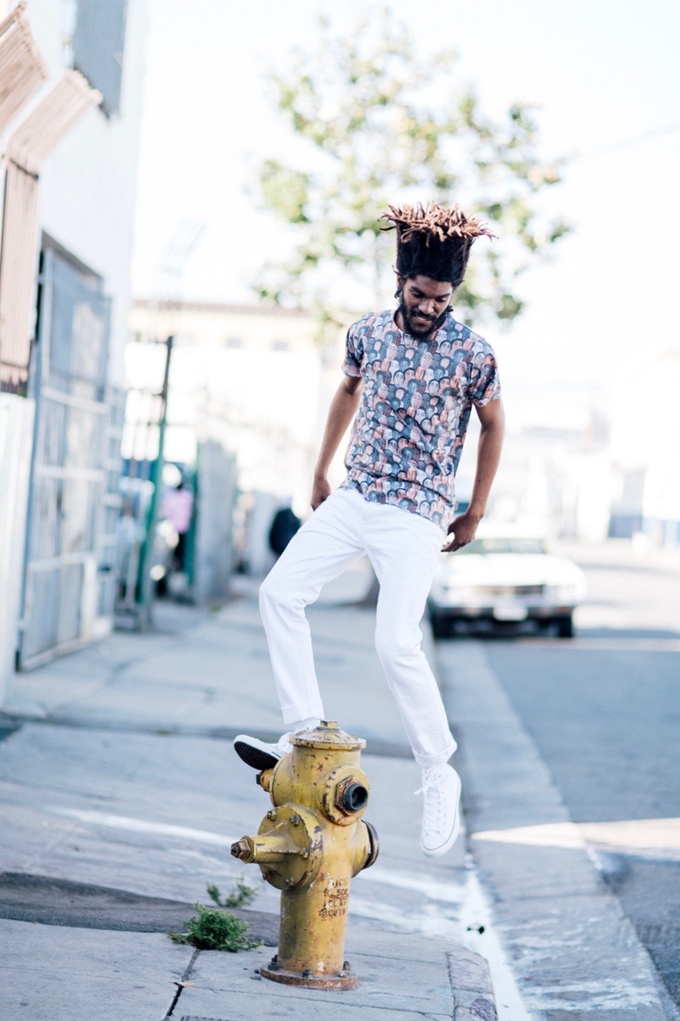 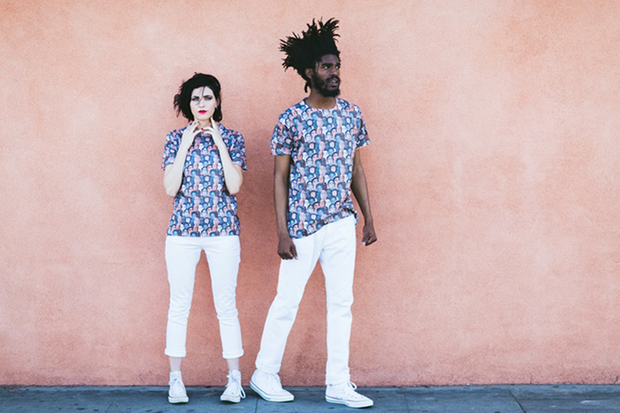 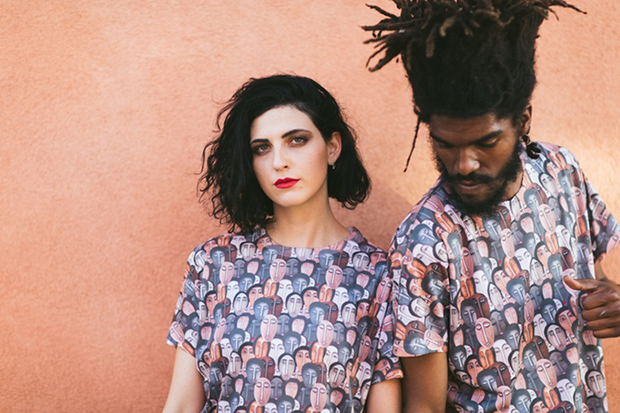