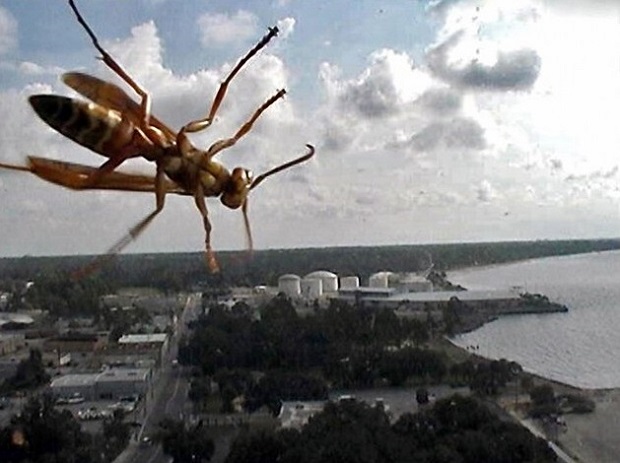 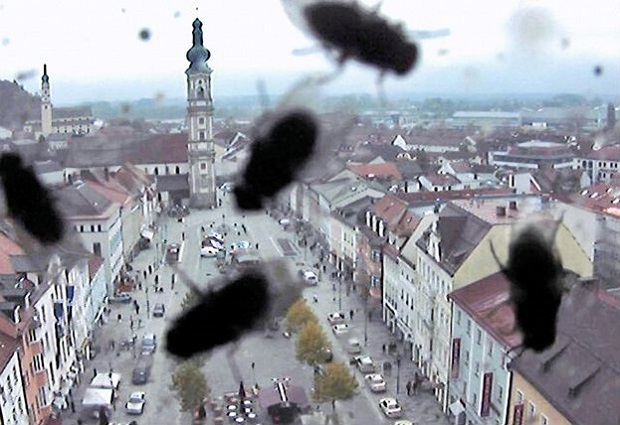 Swiss artist Kurt Caviezel photographs the world using publicly accessible webcams. He has collections of simply the tail feathers of birds and the blurry, amorphous shapes of flies covering sections of picturesque landscapes, but my favorites are the images of creepy, crawly insects interrupting the frame. The bugs sometimes look as though they’re peering into the camera lens, and sometimes they appear to be giant, monstrous creatures stomping around rolling hills or hovering over pyramids. Caviezel’s webcam pictures are off-putting, humorous, and unique. The publicly viewable cameras are essentially an author-less image-making device, their resulting images made into art.

From Caviezel’s statement: “Netcams document the world – without hesitation. They post images onto the net in an alternating rhythm. Images appear briefly on the screen before being overwritten again and again by subsequent images (these images are therefore authentic and straightforward). Taking a picture by netcam means, that there is no conventional active photographer, who selects the view with his camera. Image sections of netcams at public places stay determined for many years. Also private cams constantly show the same environment. This is unknown territory in the history of traditional photography too: Suddenly the camera has a thousand eyes. Different lenses get connected to just one camera, which is taking pictures steadily. The local screen assumes the role of the viewfinder, the mouse operates as the trigger, and the netcam becomes the optical device.” 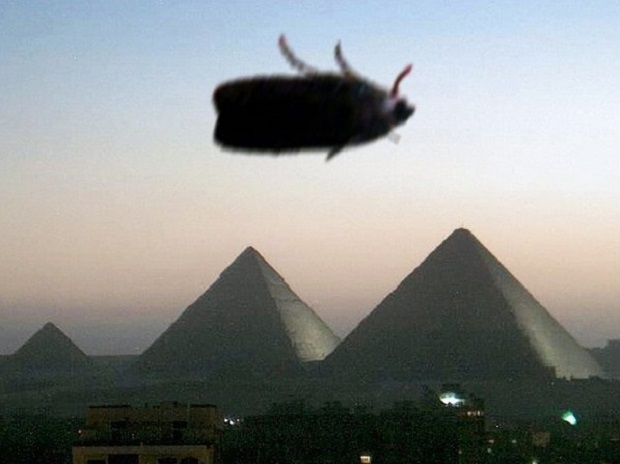 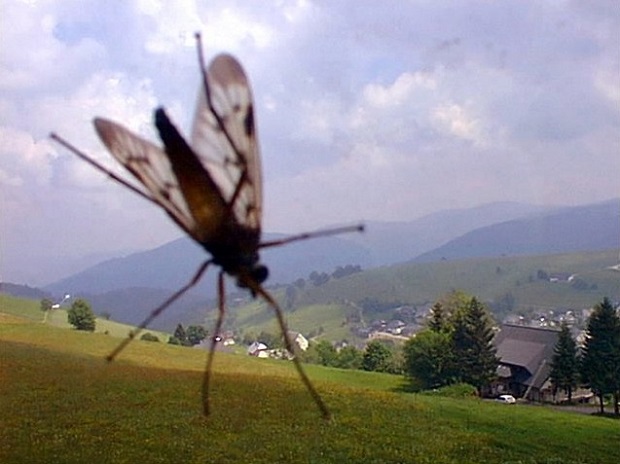 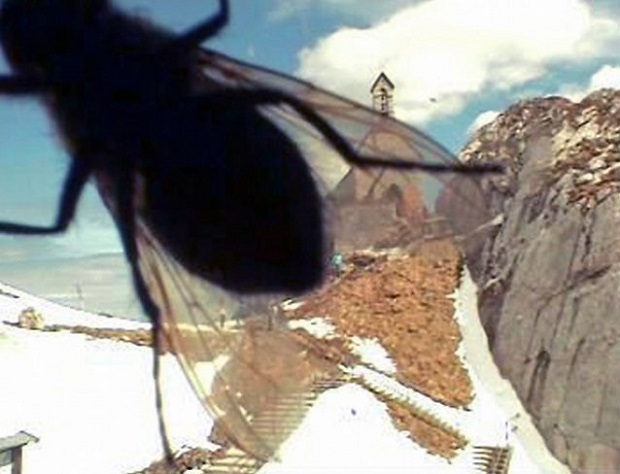 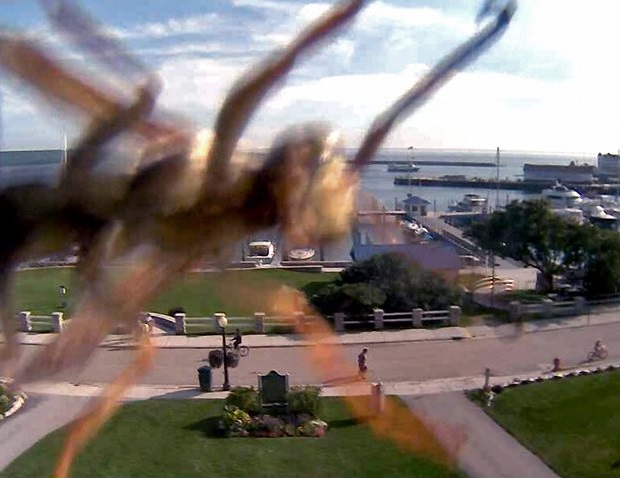 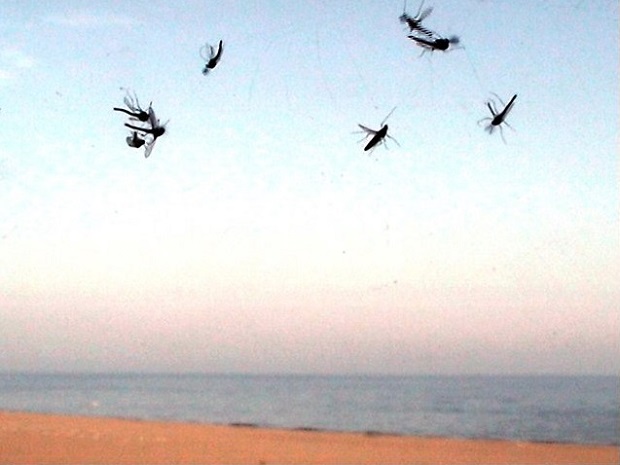 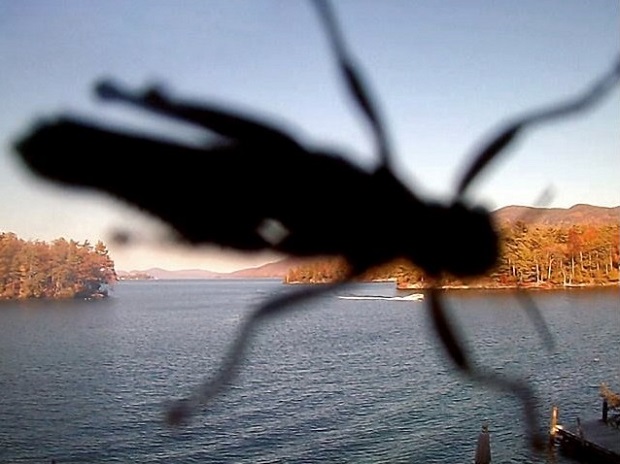 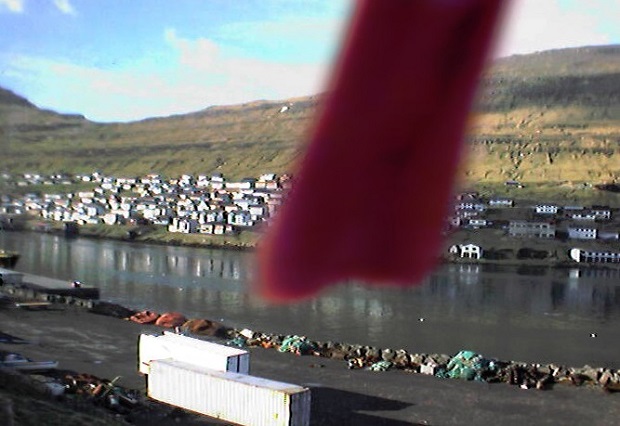 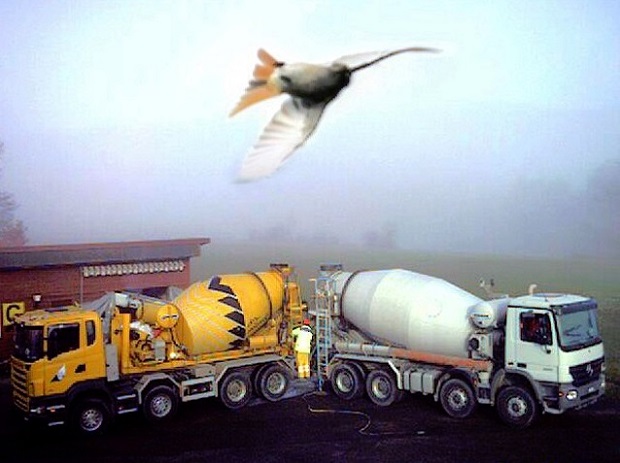