Photographer Arne Svenson Talks About His Lawsuit, the First Amendment, and Internet Commenters

Years ago, photographer Arne Svenson looked out his Tribeca window to see a vision “so breathtaking that it would be impossible not to record.” It was a quiet, intimate but anonymous moment in an apartment across from his own, where the features of his subjects were concealed. The picture that resulted from that pure impulse to immortalize the ephemeral went viral as part of the series The Neighbors. 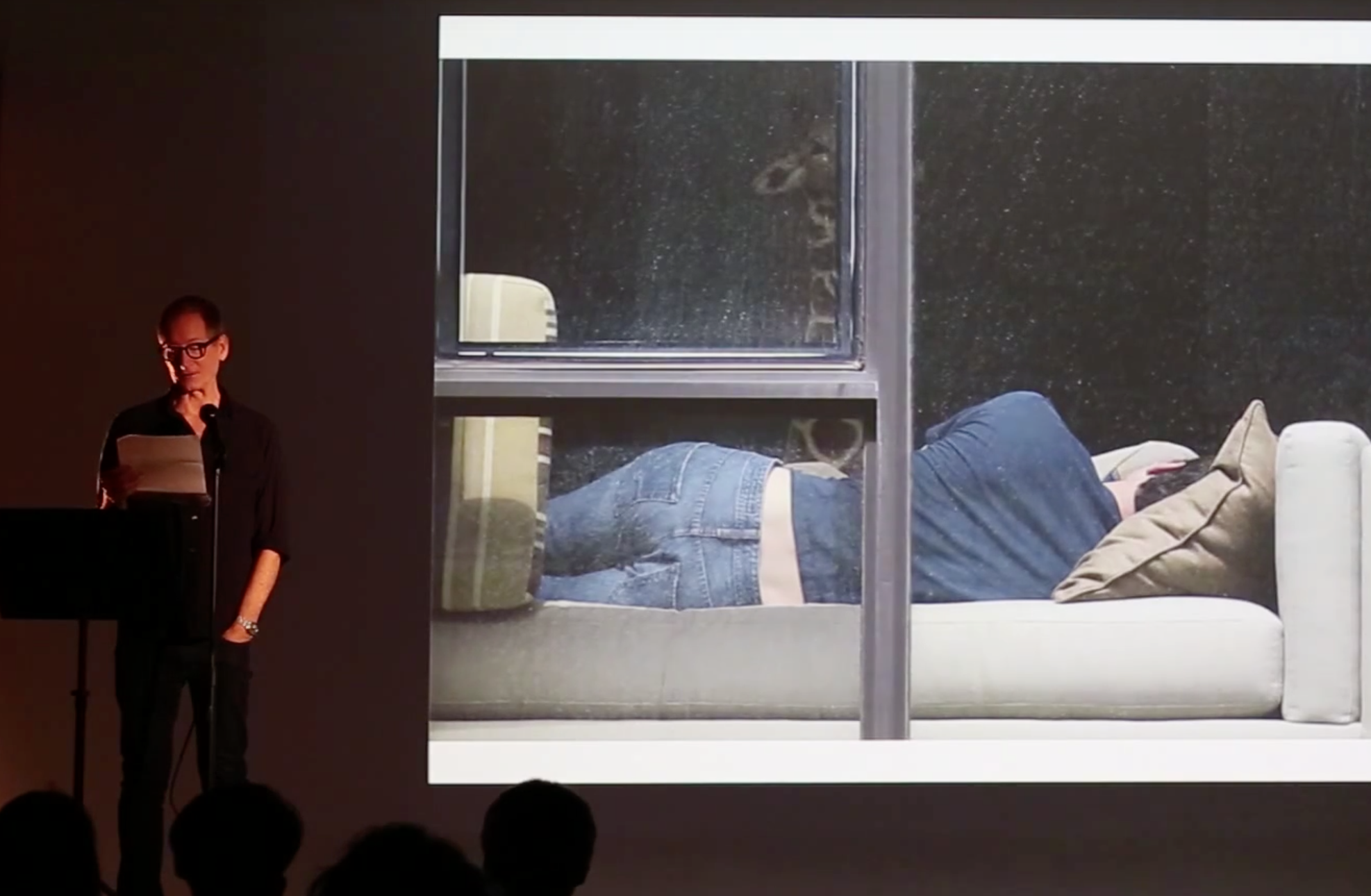 As part of The BlowUp event hosted by Feature Shoot, the photographer spoke publicly for the first time about the ordeal that followed after the series went viral online. By the blogosphere, he was labeled “creepy photog.” Dr. Phil invited him to be on his show to discuss his “problem.” He was sued twice for privacy violations and won, though recently, a bill was proposed that would make similar illegal, limiting the ways in which artists in the future are able to work.

After dealing with months of hatred, cruelty, and threats of violence, Svenson has learned to look past the internet and its throngs of “mean hungry babies with terrible palates” to see the importance standing by his work. In the end, he says, he was fighting for the First Amendment rights of not only himself but also of the next generation of photographers.