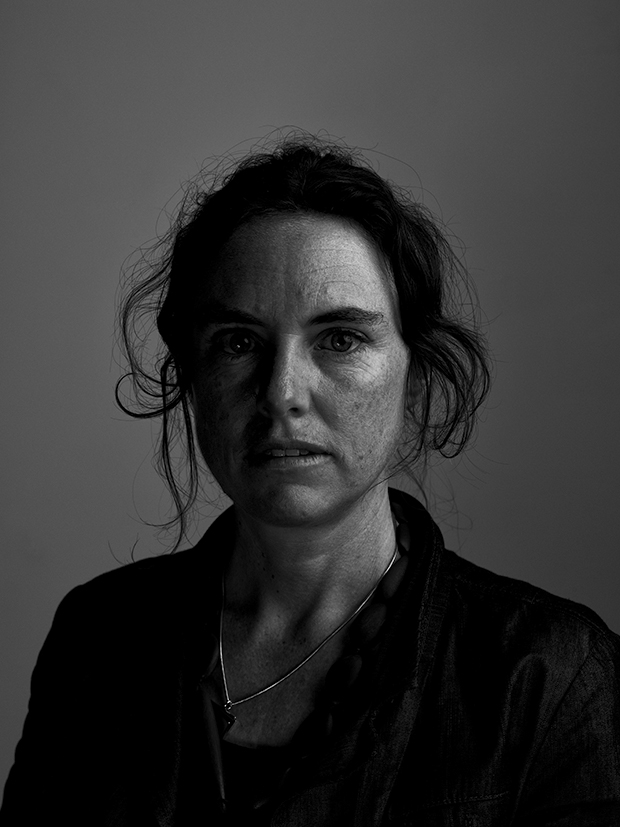 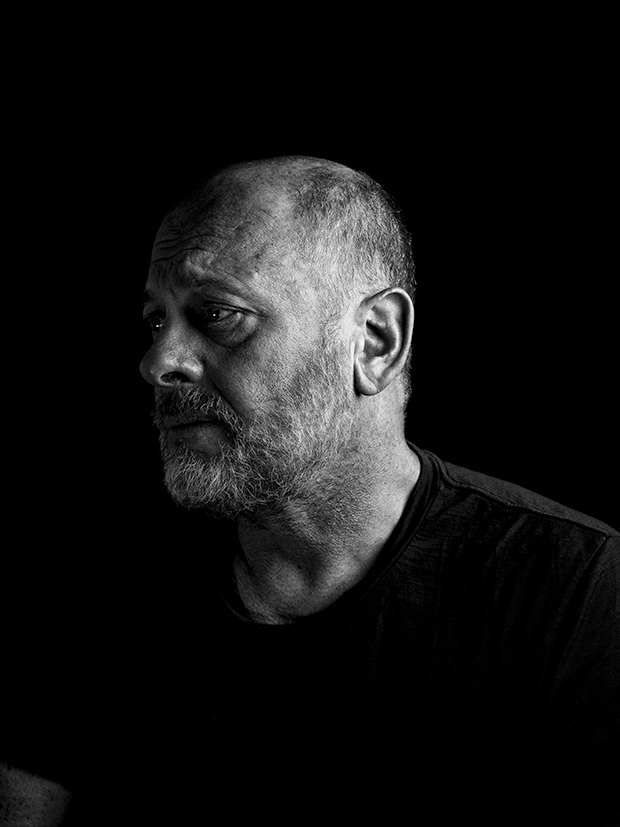 For Scared Scientists, Australian photographer Nick Bowers records the terror that has descended upon leading scientists in the wake of new discoveries on climate change.

For the project, Bowers joined forces with copywriter Rachel Guest and art director Celine Faledam in tracking down the top minds in the field. Working off of university directories and webpages like Climate Council, an independent organization committed to spreading up-to-date information to the Australian public, he contacted a diverse selection innovators working in biology, ecology, oceanography, earth science, and weather research, who agreed to sit for portraits and went on spread the word to their colleagues. From each, he gathered devastating facts and predictions on the current and future state of our planet.

Bowers’s concern with climate change began with his three-year-old daughter and his wish for her future. Like most of us, his knowledge of global warming was ancillary, composed of fragmented bits of information shared between friends and colleagues. Scared Scientists is his bold foray into the heart of climate change debate, and a desperate call to action. Authoritative predictions point to the imminent demise not only of our planet and those with whom we share it but also of humankind, lest we take immediate action.

In his austere portraits, Bowers translates abstract data into human anxiety, presenting a dark and vision of our collective futures. Here, some of the foremost minds of our generation, renowned for rational analytical thought, betray the state of urgency into which our current global circumstance has forced them. 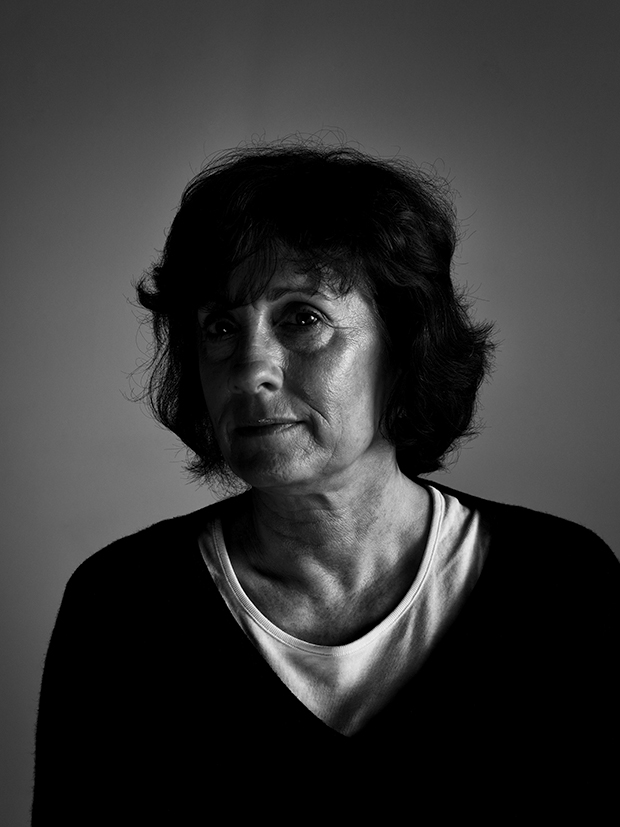 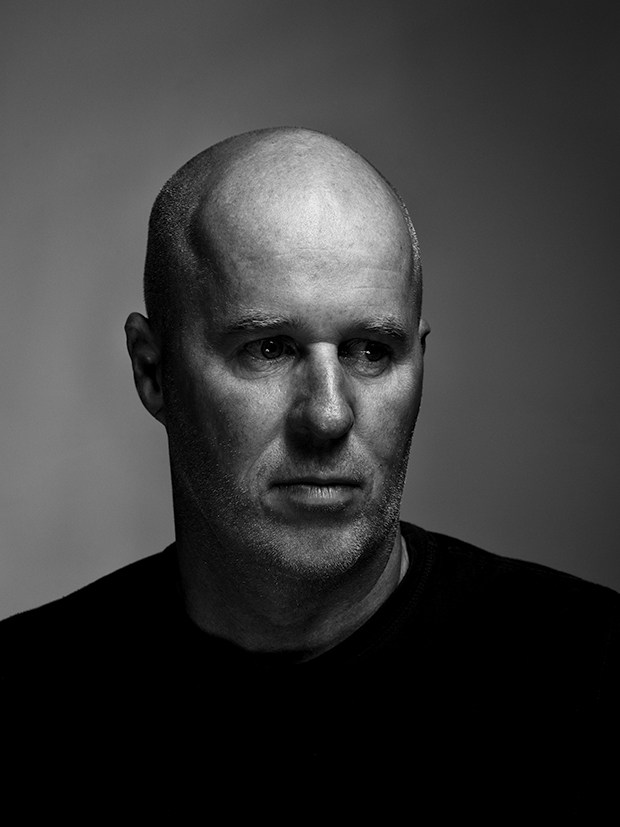 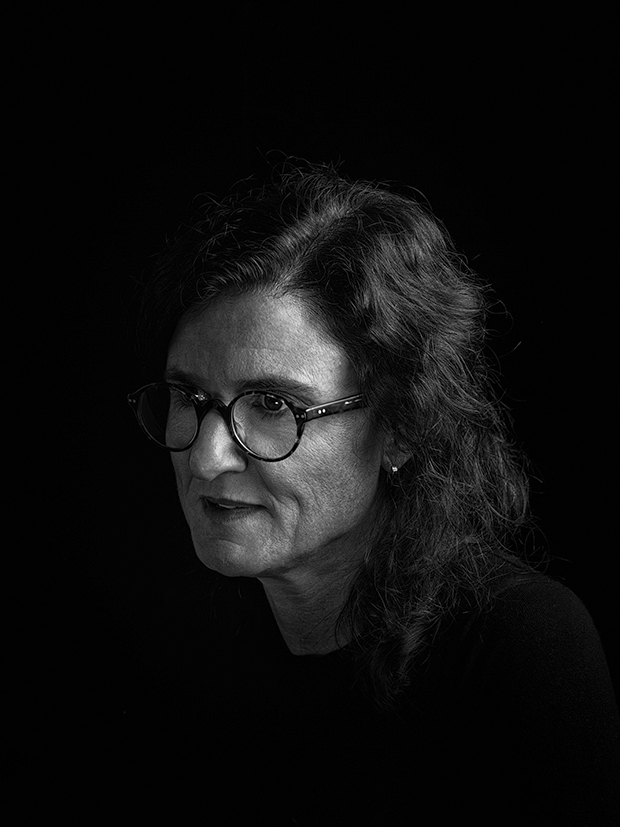 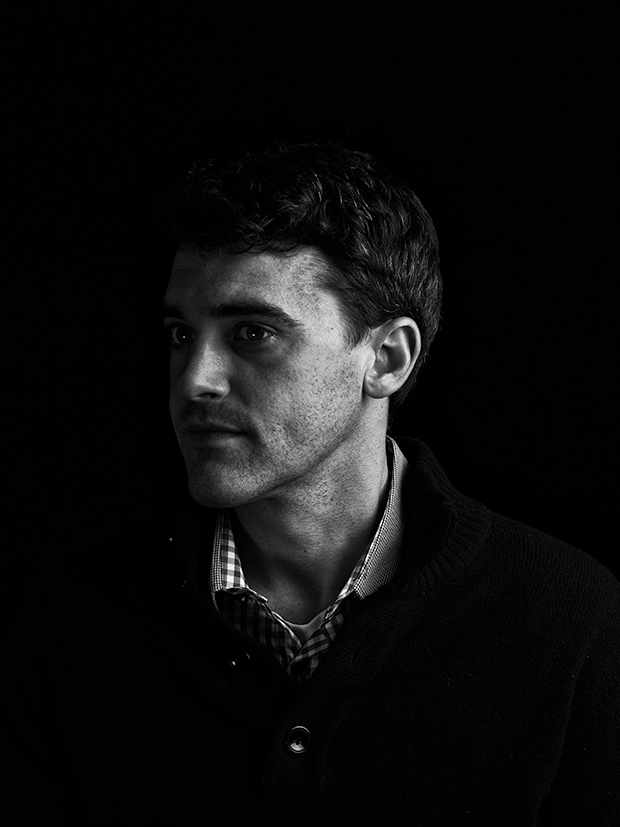 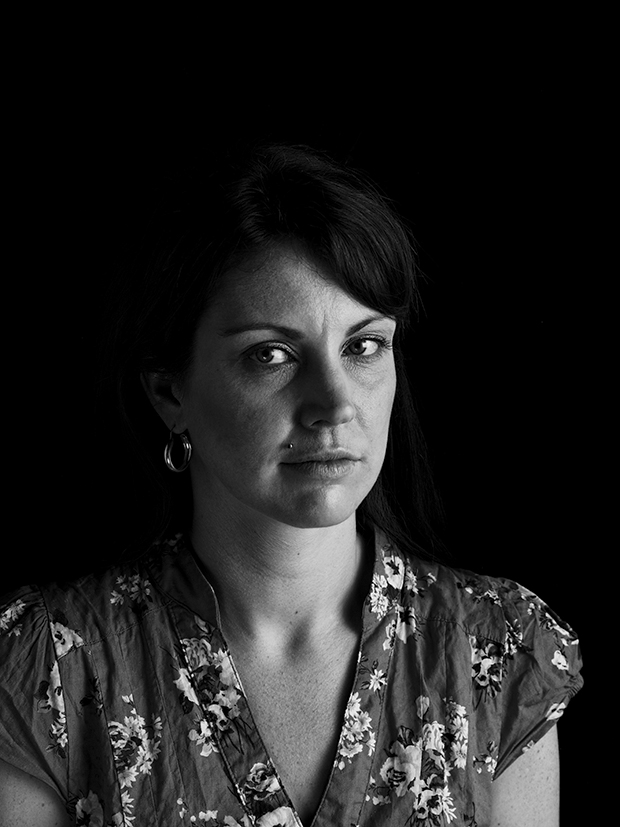 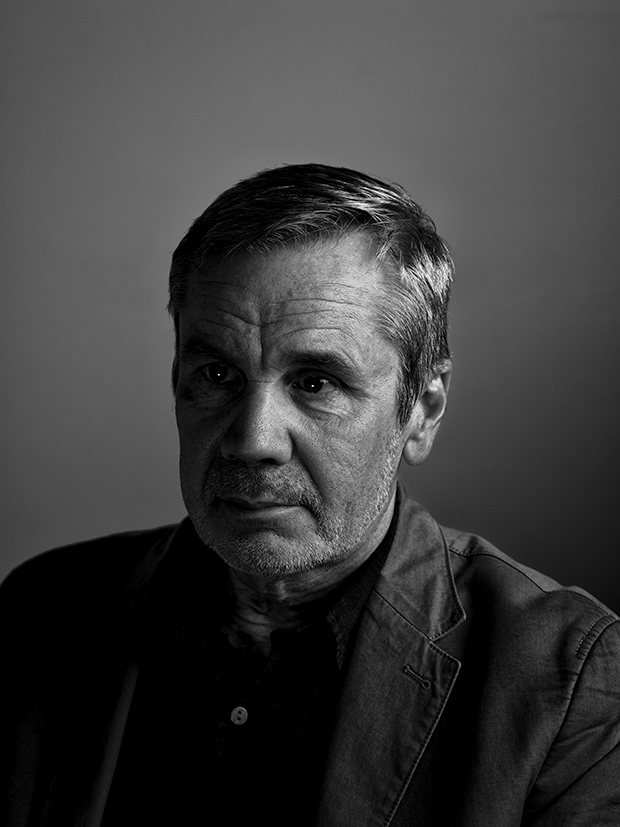