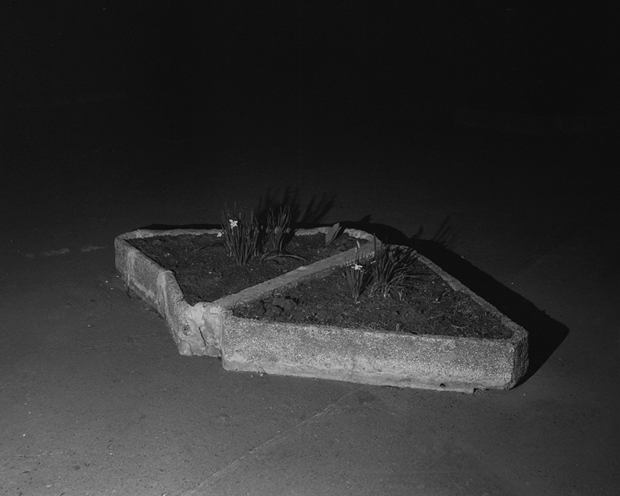 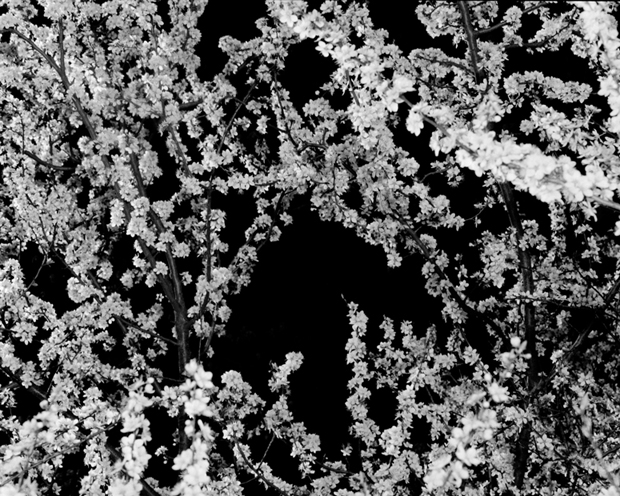 Michal Sierakowski (BFA 2015) is a Polish photographer based in Warsaw, and a student at the University of the Arts in Poznan, Poland. With interests in portrait, architecture and landscape photography, Michal draws inspiration from both American documentary and the mundane. Currently, his work balances between creation and documentary, seeking self-expression and storytelling through the camera’s possibilities for deception and verisimilitude. His project THERE IS NO CHOICE constructs a determinist world of strange intersections between nature and human presence, questioning the idea of free will.

Sierakowski’s stark, moody images are an attempt to construct a visual narrative around the idea of determinism. In this world, he writes that “there is no place for choice; everything is determined by the laws of physics, mathematics and chemistry.” The natural world he depicts is accompanied by hand-drawn diagrams, appearing frequently obstructed or limited by harsh geometric shapes. Logic remains insistent; we have the feeling that there is no escape from this world, as highways drag us endlessly forward, windows close us in, and paths appear blocked. From Sierakowski’s statement: “If the smallest particles can’t decide how to move, plants where to grow, organs how to work, why are we, humans, so frustrated and certain about the existence of free will? There is no emergence; there is no free will; there is no choice.” 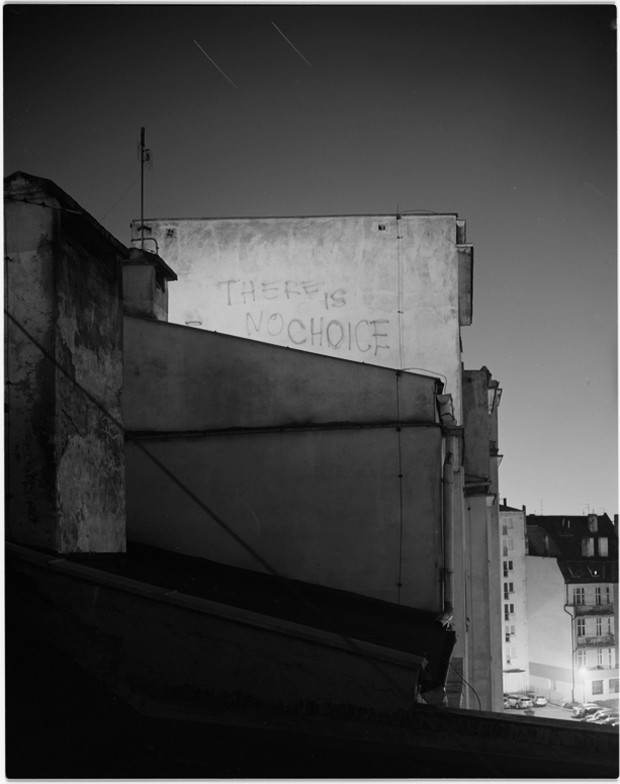 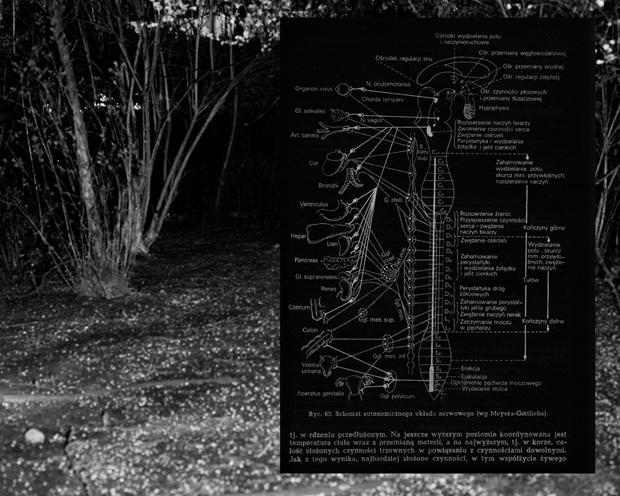 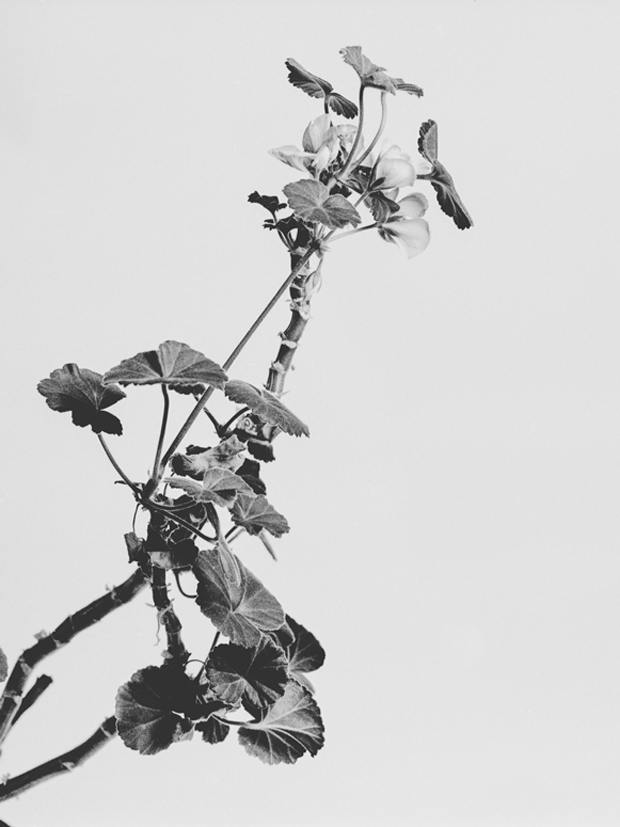 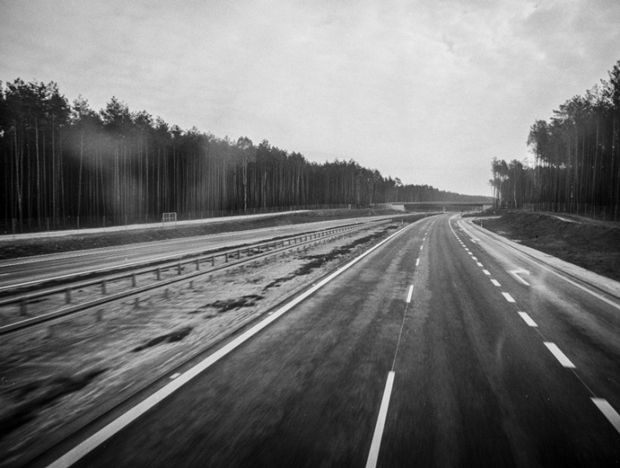 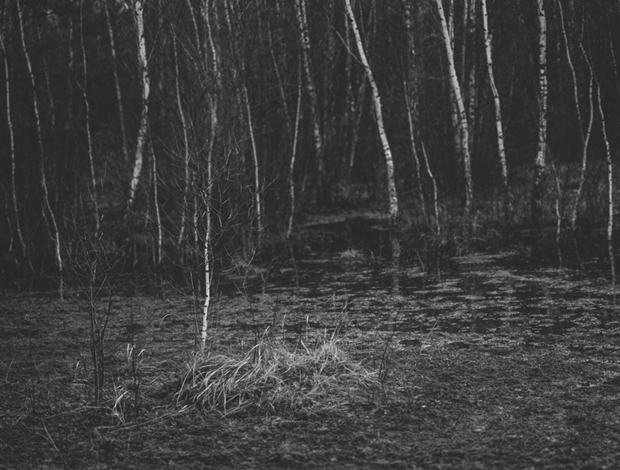 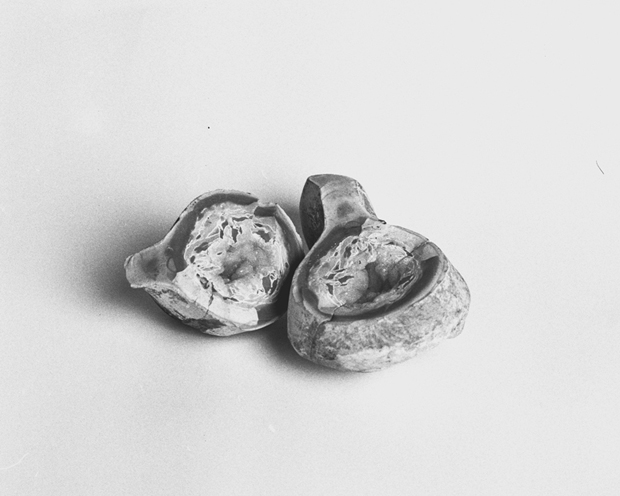 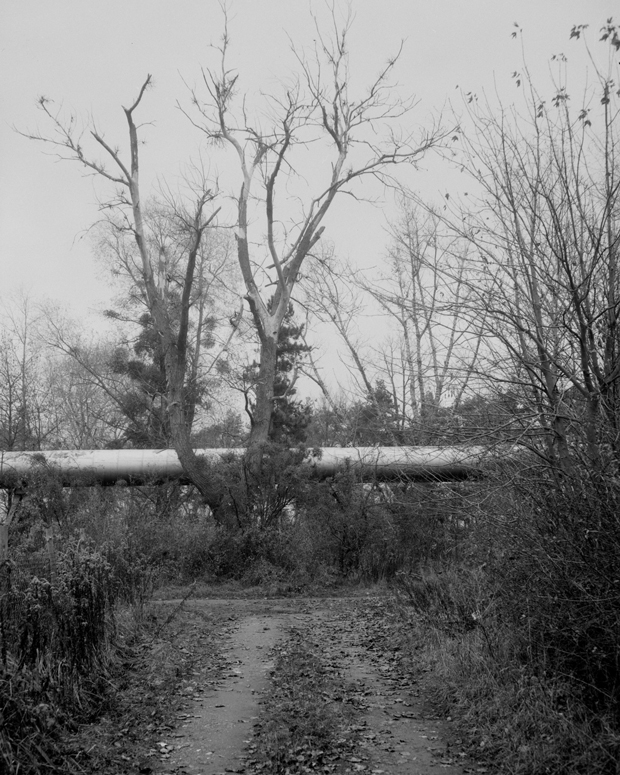 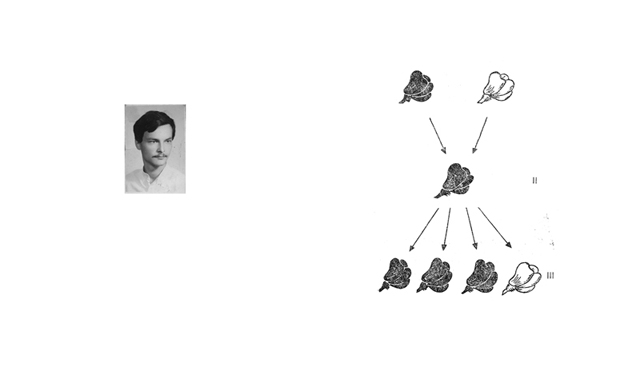 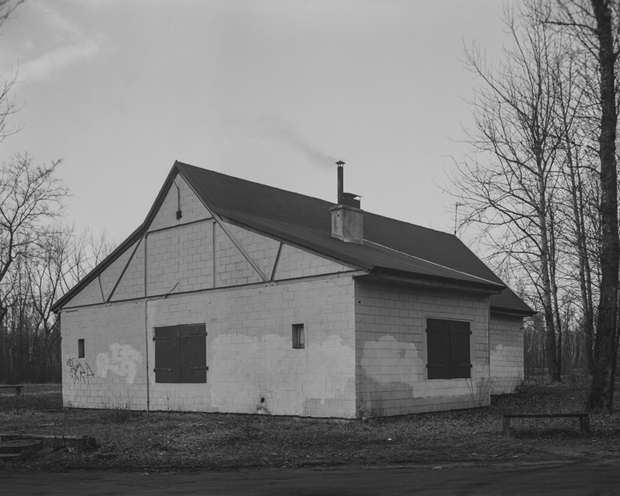 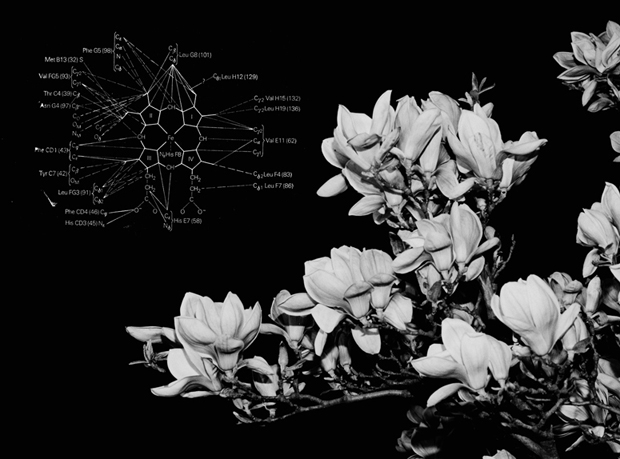 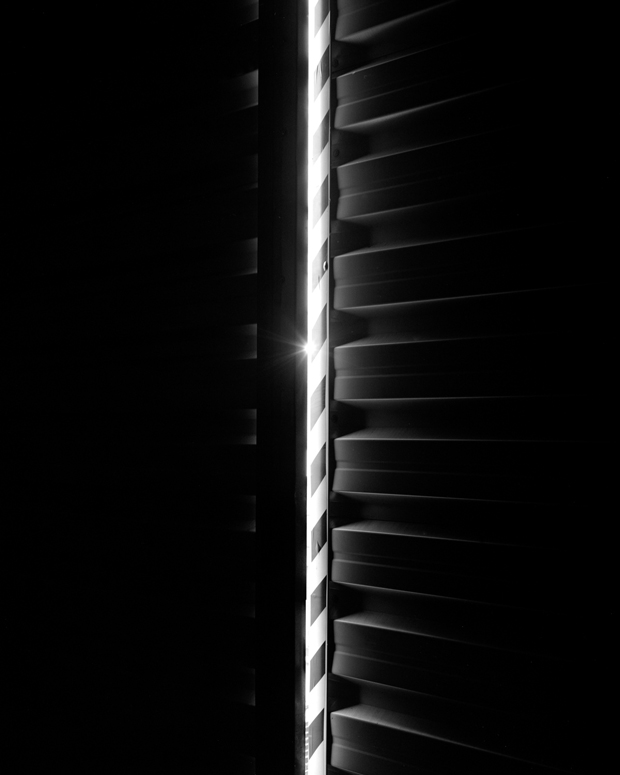