Portraits of Gender Non-Conformists Having a Ball in the 1950s 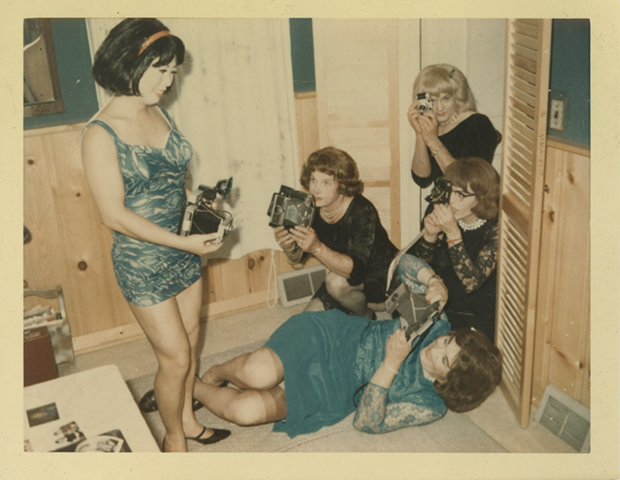 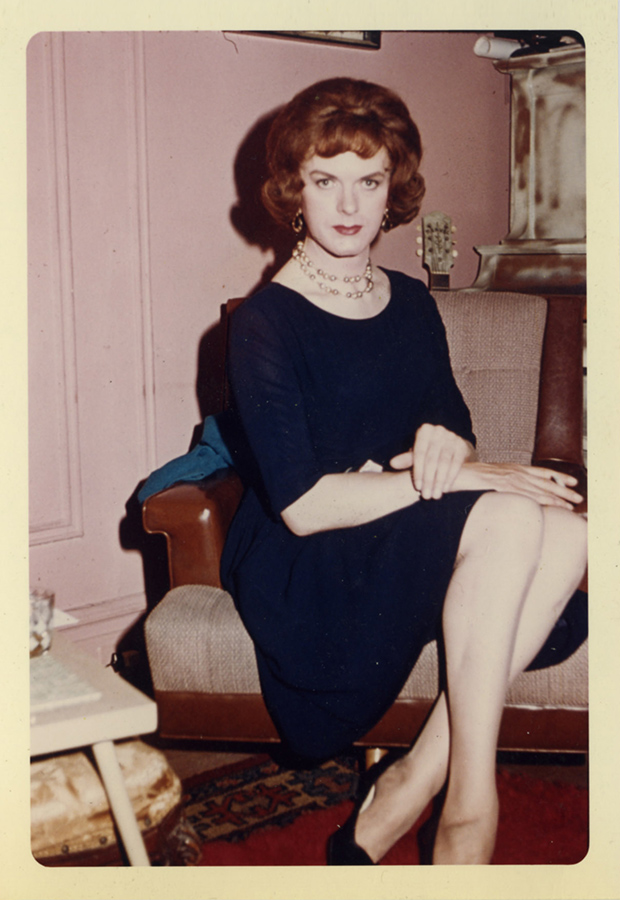 When collectors Michel Hurst and Robert Swop discovered the many photo albums of Casa Susanna at a 26th Street flea market in New York City, they knew that they had unearthed a forgotten treasure. In the gender-conforming culture that defined much of mid-century American life, Casa Susanna was a refuge for the male cross-dressers who gathered on weekends from the mid-1950s to the mid-1960s as their female alter egos.

The private club operated out of a Victorian-style home in Hunter, NY. Daily activities at Casa Susanna included knitting, cooking, and other household chores, and holidays special occasions were celebrated with flare. With the introduction of fashion shows and themed parties, each day presented the thrilling—and rare— opportunity to showcase a new outfit, new makeup, and a new hairstyle.

In a post-war era in which women were confined to the home and men were thrust into the throes of a capitalist boom, the dinner parties, domestic work, and perfectly executed fashions of Casa Susanna become a potent act of courage, and ultimately, of defiance. Together, they cut through the haze of societal perception to reveal deeper and more gratifying truths about gender, identity, and self-expression.

Michel Hurst and Robert Swop’s remarkable archive preserves the memory and legacy of Casa Susanna, and have since been published as a book and adapted into a Broadway musical by Harvey Fierstein. 340 photographs from Casa Susanna are now on view at Wright auction house preceding an auction on October 30th at 12 PM CST. 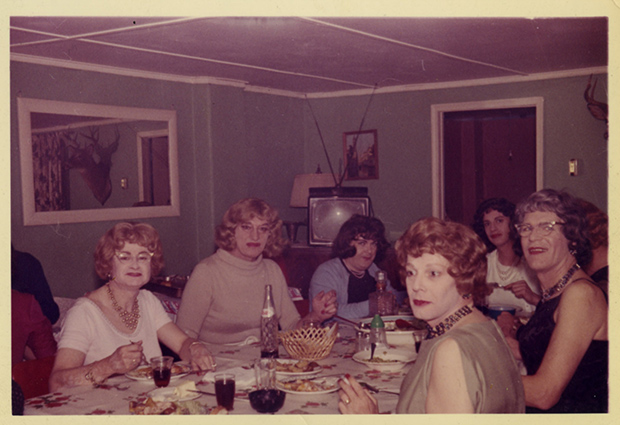 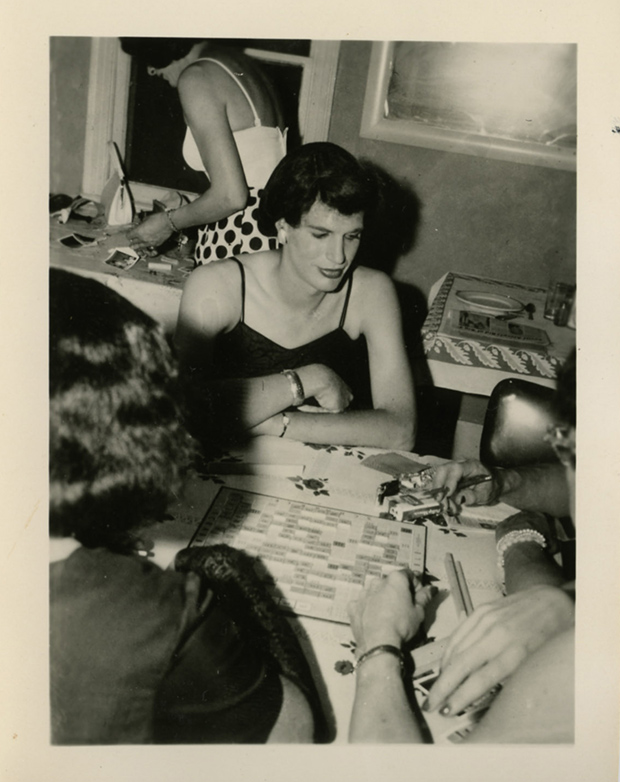 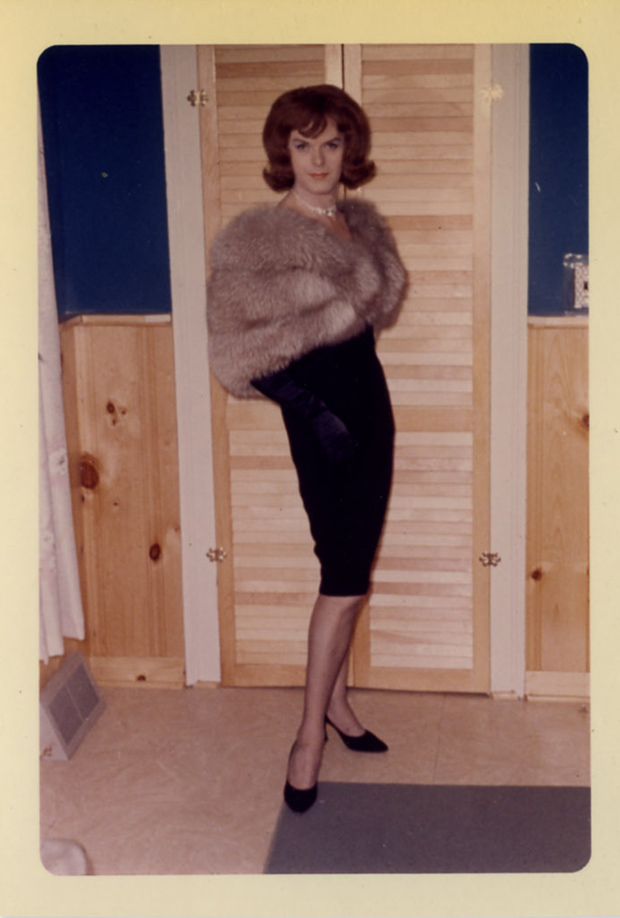 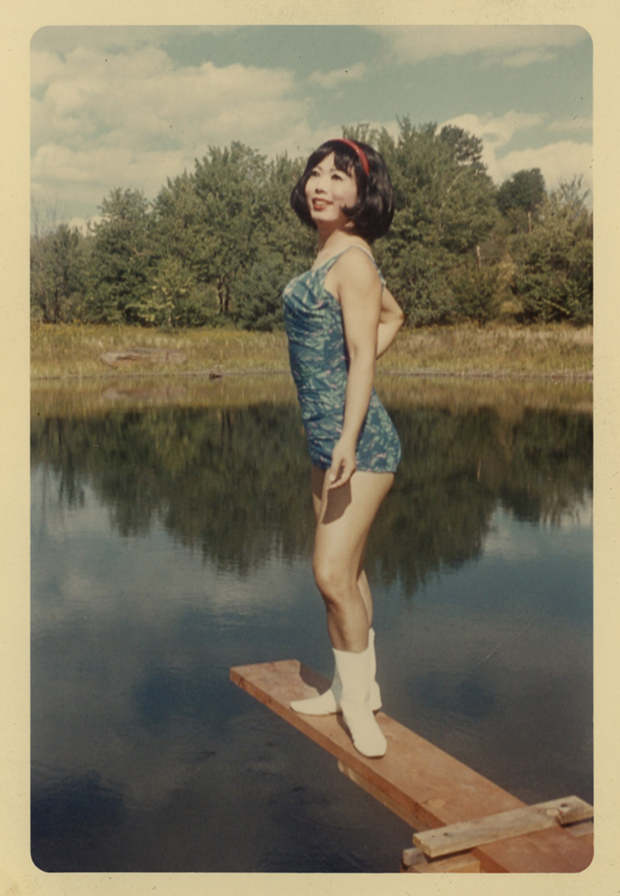 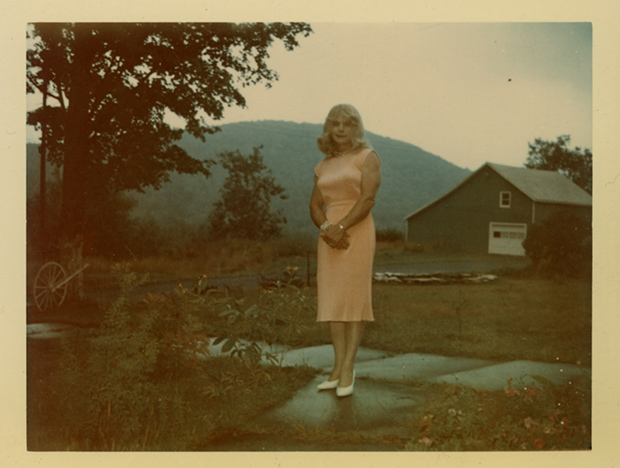 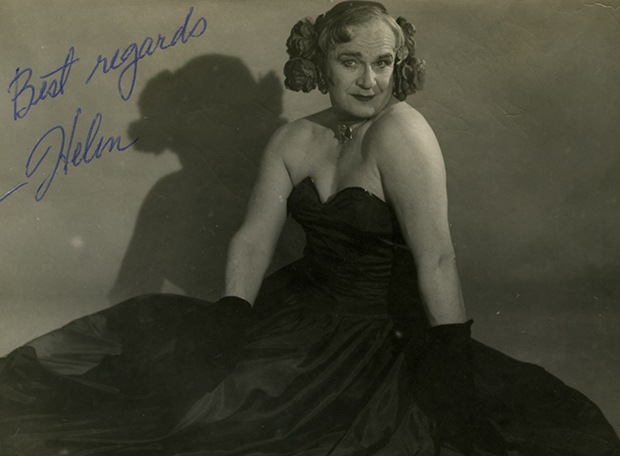